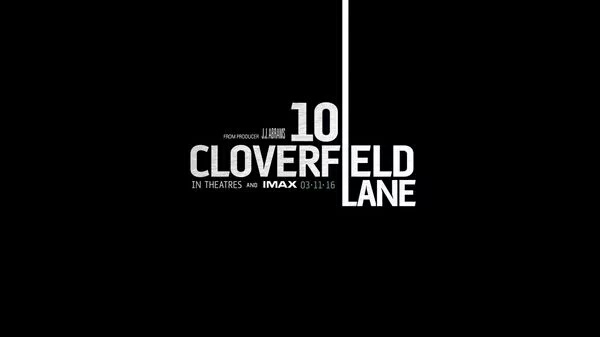 The sequel (side-quel?) is titled 10 Cloverfield Lane, the trailer definitely emphasizing the Cloverfield part. It was previously known as Valencia and shot fairly under-the-radar.

J.J. Abrams, the producer for the upcoming film, told Collider, “The idea came up a long time ago during production. We wanted to make it a blood relative of Cloverfield.”

So far there haven’t been many more details about the film or how exactly it connects to Cloverfield. It’s a safe assumption that it won’t be a direct sequel. Still, it’s hard not to get excited.