This year’s Oscar nominations have been a bit scattershot, which was expected. 2015 was full of really well-rounded movies that were accessible and enjoyable. There weren’t a lot of Oscar contenders that alienated voters, but I’d argue that there weren’t a lot that voters absolutely loved either. There aren’t many agreed-upon frontrunners in the main categories, which can be exciting.

The Revenant leads the pack with 12 nominations and Mad Max: Fury Road delightfully follows close behind with 10. The MVP of the Oscar season is Domnhall Gleeson who  was in four nominated movies – Brooklyn, Ex Machina, The Revenant and Star Wars: The Force Awakens – which earned a total of 22 nominations. He’s been putting in solid work for years so hopefully 2015 was the year he finally broke into the mainstream. Another interesting development is the apparent strength of Room, a smaller picture that ended up breaking into the Best Actress, Best Picture and  most surprisingly, Best Director.

One unexpected – but welcome – surprise of the nominations was the strength of the Best Actress and Best Supporting Actress categories, especially when compared to the Actor categories. It was a great year for performances from women and I could easily pick another 5 or 10 actresses to add in each category that would be just as worthy. Emily Blunt in Sicario specifically deserved a nomination, but it’s hard to pick someone I’d want to bump.

It’s easy – and pretty accurate – to say “awards don’t matter”, “the Oscars are irrelevant” etc. But they’re also pretty fun to grouse about. I’ve listed some of the bigger nominations below. 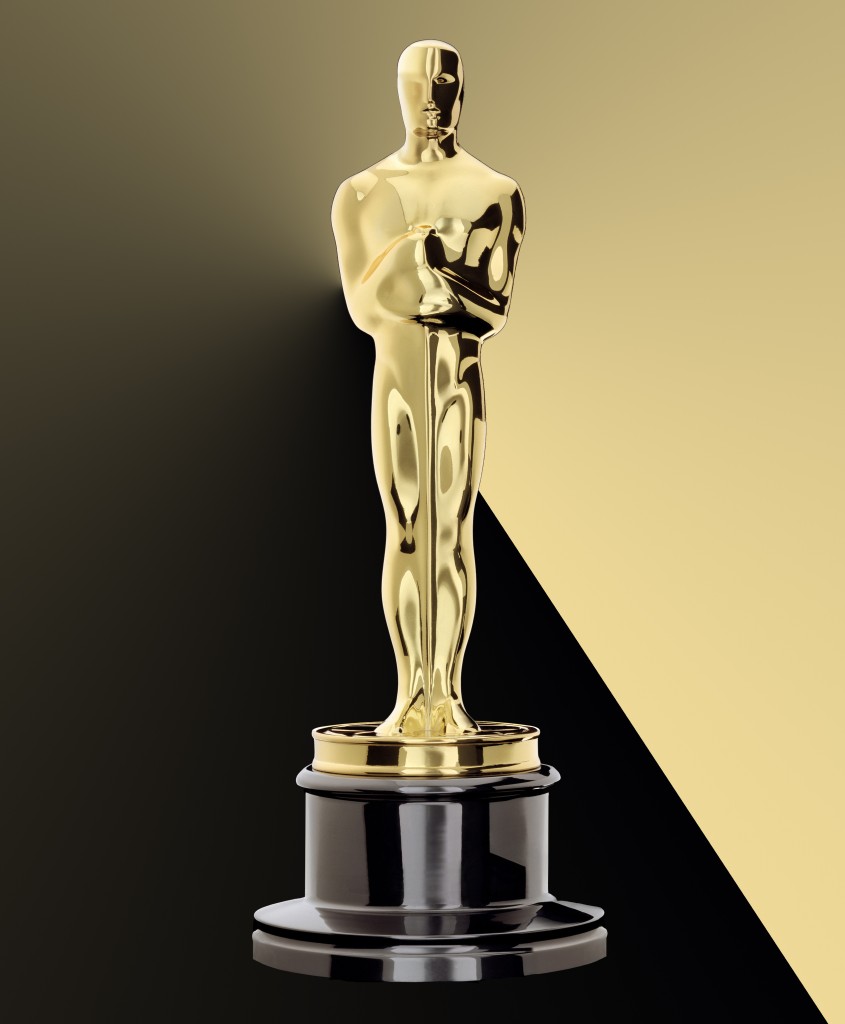 Boy and the World

When Marnie Was There

A full list of the nominees in all categories is available at http://oscar.go.com/nominees. The 88th Academy Awards airs on February 28, 2016.