By now it’s no secret to most that the lack of merchandise for the breakout star of ‘Star Wars: The Force Awakens,’ the female character Rey, is a controverisal issue. The frustration for fans, kids and parents alike spawned the hashtag #wheresrey as people found more and more merchandise, from Monopoly sets to multpacks of figures, from which Rey was excluded. With the reasons for her absence that were given being scoffed at widely, a groundswell of negative feeling grew quickly. Hasbro have even gone to the length of now promising to add a Rey figure to the official Monopoly game of the movie, after she was previously left out. But this came only after some intervention from JJ Abrams. The lack of merchandise and toys for major female characters in general is an issue with a lot of focus on it and rightly so. 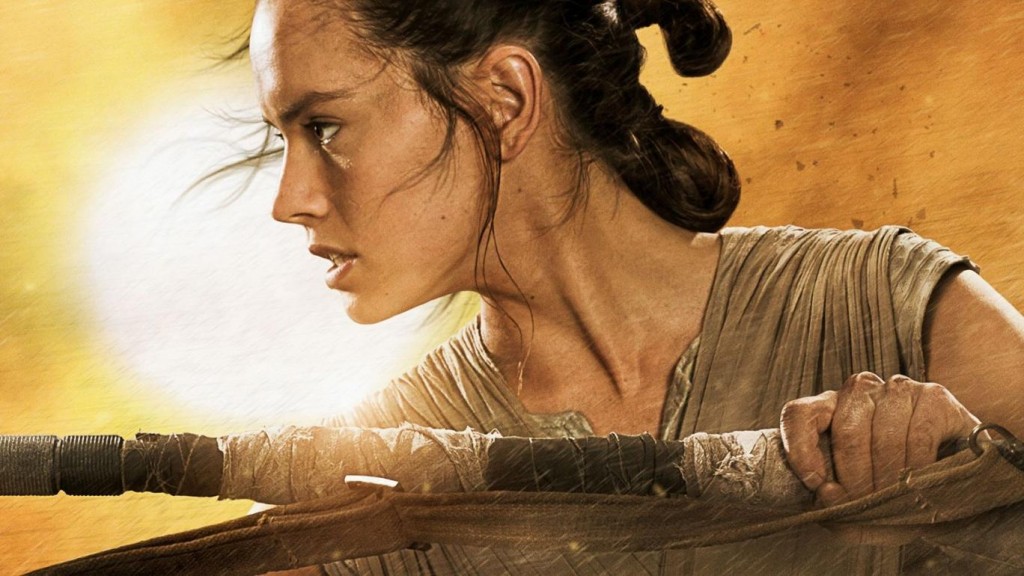 Now the director of ‘Star Wars: The Force Awakens,’ JJ Abrams, has addressed the issue around Rey being absent from Star Wars merchandise directly. Speaking at the Television Critic’s Association press tour on Saturday, Abrams said he believes the lack of Rey merchandise to be “preposterous and wrong that the main character of the movie is not well represented in what is clearly a huge piece of the Star Wars world.”

He went on to explain the moves he’d made to rectify the situation with the Monopoly set: “I read that she wasn’t in the Monopoly game and was quickly making phone calls about this, because if it were true—and it is true, and now Hasbro, of course, has said they’re going to put Rey in—it doesn’t quite make sense why she wouldn’t be there.”

As a parting shot, JJ Abrams ended his comments on the controversy wryly, saying “She’s somewhat important in the story.”

What are your thoughts on JJ Abrams adding his support to the #wheresrey movement? Let us know in the comments!