Let me start off by saying that I am all for people voicing their opinions and concerns about cultures they are apart of. The First Amendment gives us that right, and while I respect it, I get really tired of some male nerds coming at female cosplayers like they have any say as to what they do or wear.

I follow many cosplayers online, and one of them posted this article titled, Why Cosplay Girls Annoy The Shit Out of Me, by zacharybyronhelm. Never heard of him. Never cared too much either, but I clicked the link to read it. I was quickly irate. The blog starts with name calling and the age old tale of male nerds saying that attractive girls aren’t “actual nerds.” The amount of sexism and male geek angst that I read in this article made me throw up a little in my mouth. Read it if you need a good reason to punch through a wall. 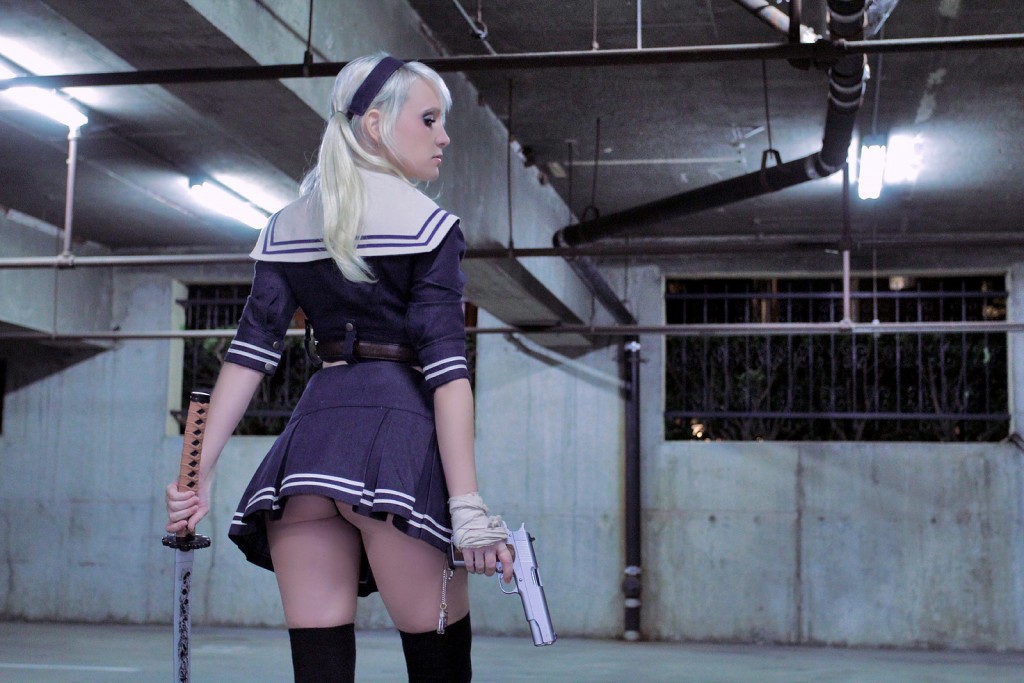 According to this article, “nerd” women who do sexy cosplay are all of teenage years, and are not true nerds because they don’t game as much as him. Oh, I didn’t realize this was a competition. I’ve been gaming since I was 6 and have done a sexy costume before, but I’m not a real nerd because I had a small amount of fabric on? BUT I DIGRESS. He goes from insulting sexy cosplayers to then saying, “but don’t take it personally.” Yeah, cool. Like that ever works when you are bashing people over and over.

Look zacharybyronhelm, if that is even your real name, women can wear whatever costume they want, sexy or not, and still be considered a nerd. Seeing as how you have never made a sexy costume, I’d like to hear how you know how easy they are to make. They are not all easy nor cheap to construct. Even if they are easier to make, who cares? You can make easy costumes too. No one is stopping you or belittling you because of an easy costume. Never mind the delicate balance of making sure that it fits well and covers the appropriate areas and stays in place. Sure, we go to JoAnn Fabrics, like maybe three of them 15 minutes away from each other because we have to find the perfect fabric and enough of it. IT HAS TO BE PERFECT! Not to mention the hours spent online to find the right supplies for accessories. You want to talk about wigs? Let me tell you about wigs. Have you ever worn a wig? Have you ever ordered a wig from eBay thinking it was going to be perfect, and you get it 30 days later right before the convention and come to find it is completely wrong but you are out of time so you just have to make due? These are of course rhetorical questions, because if you have been through this, you wouldn’t be such a whiny dick-hole about wigs. 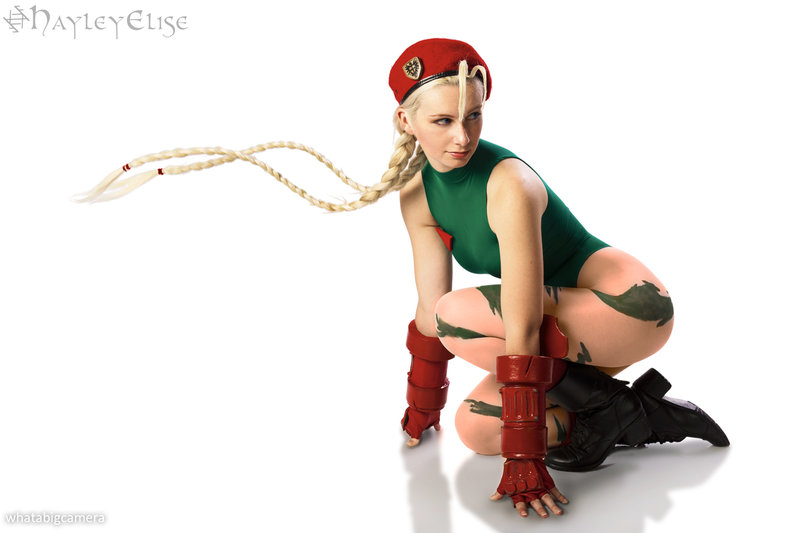 Cosplay by HaylerElise | Photo by What a Big Camera

You don’t get to dictate what a costume is. You are not the sexy costume police. Sure, there are some people who do it for attention. But did you ever think that ladies have so many more sexy costumes because the industry is run by men who design the sexy costumes in the first damn place? Or that these women bravely showcase their love and enjoyment for a character, and you shit on them because they annoy you? There are so few armored characters that women in geek culture can cosplay as, that we often have to resort to gender-bending to do non-sexy costumes. But, of course you didn’t think of that. 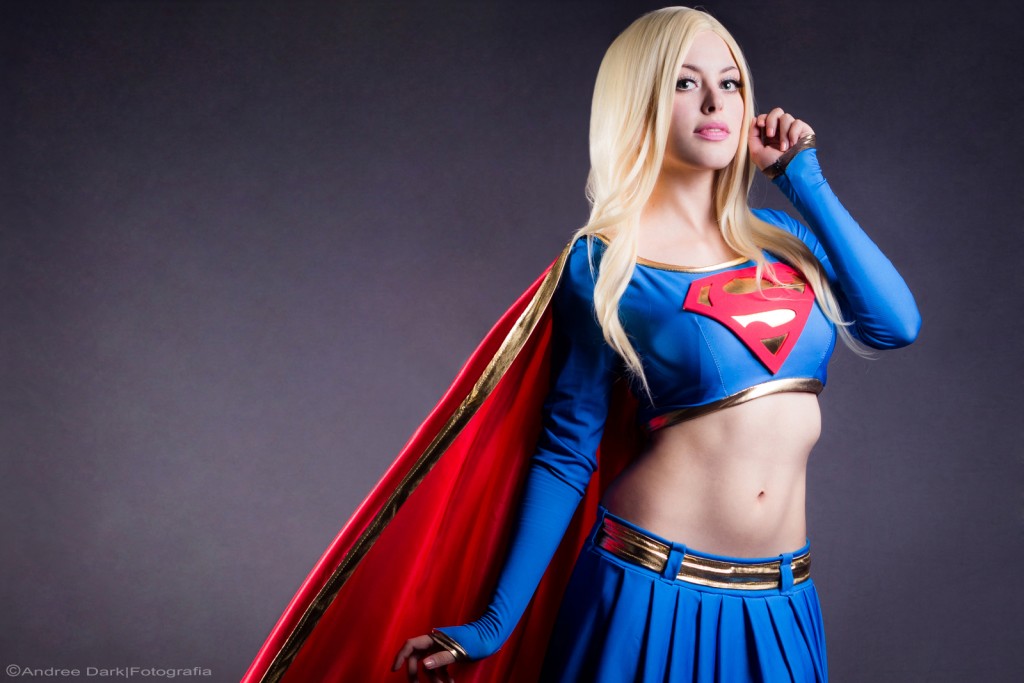 No wonder you are bitter. Scared, even. Women are more and more vocal about being a part of geek culture and you must think that takes something away from you. You get mad because they get attention for wearing a sexy costume. You are getting mad at them for creepy guys paying attention to them? Really?! That is classic “blame the victim” nonsense. How about you call out THOSE f*cking creepers? It isn’t a woman’s job to wear something YOU deem appropriate because ya’ll can’t keep your shit together and stay respectable. Also, contrary to the popular opinion of many men, most women don’t dress up for men. They are dressing up because they love the franchise, or the character, or the strength that they feel when wearing it. I have male friends that wear sexy costumes and it is other men that are mean to them. Women are not the problem here. It’s you and the men that think like you. Check your privilege at the door. Us nerd girls are over it. And if you don’t think I’m a nerd…try me bitch.