Hardware Rivals, Lego Dimensions, Lara Croft GO are just a few of the games talked about on a jam packed show.  Welcome to this weeks edition of the Talking Games podcast.  Jacqui hosts Justin and Steve as the crew rambles off all the games that they’ve been playing.  In addition to that, they read off their own top ten lists and share some memorable gaming moments that they had during the year. Rayman is mentioned at some point, as he usually is. Also it’s mentioned on the show, that our own Bobby North has been dealing with some hard times right now. If you could help a member of our family, we’d greatly appreciate it. Https://www.gofundme.com/ssh6z2gf .  Thank you! 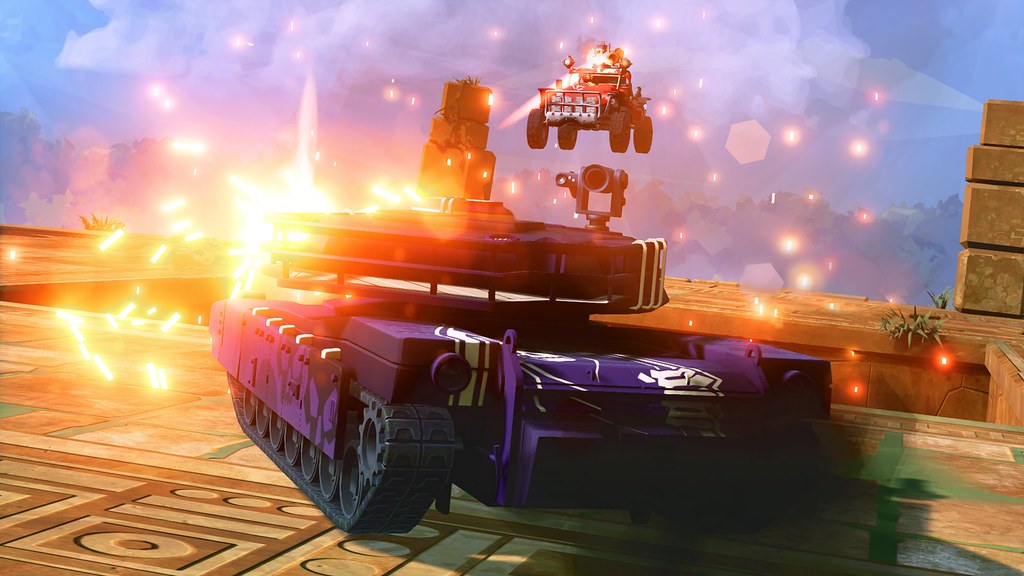