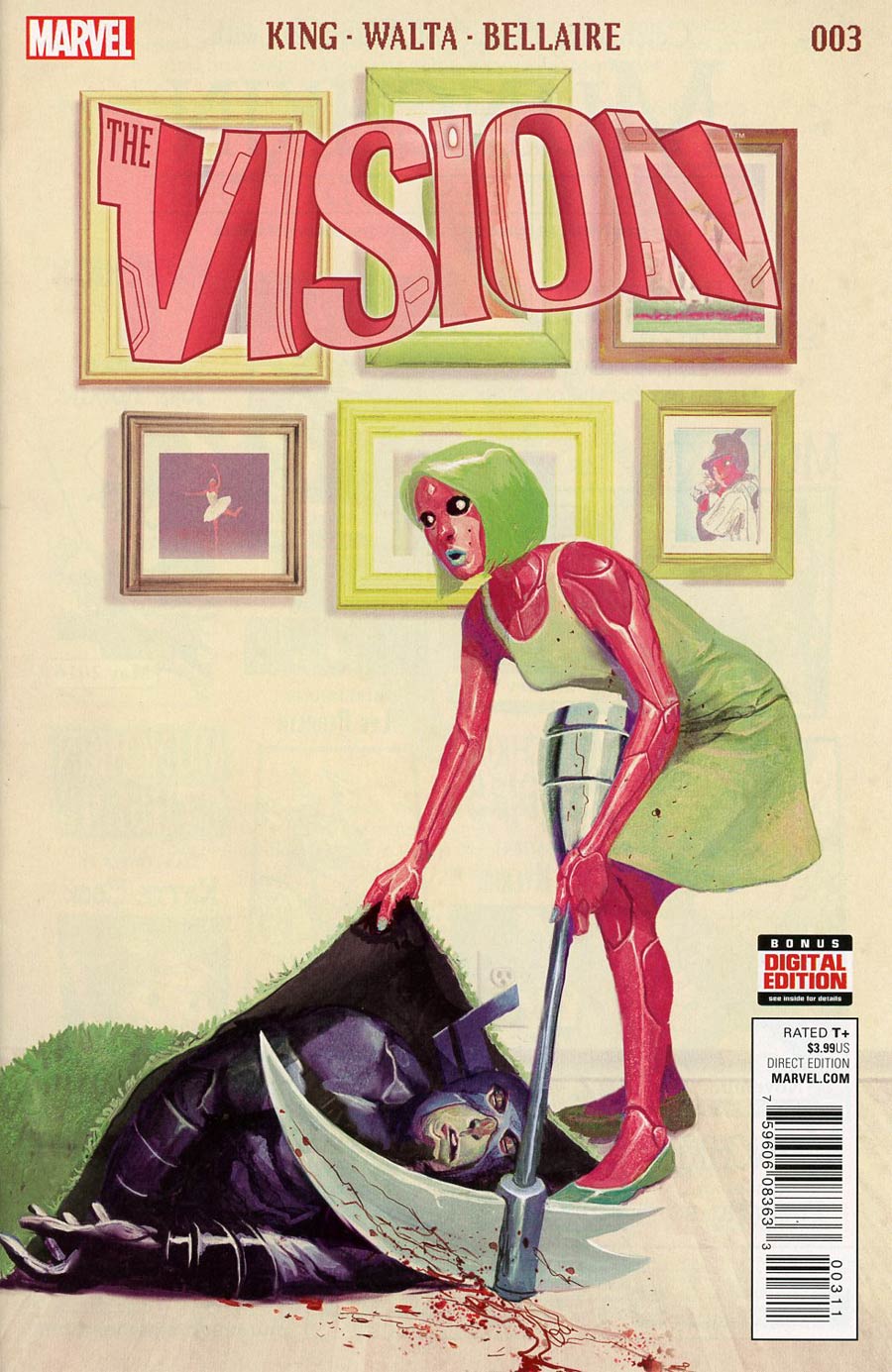 This cover is so great. I love the soft colors and how you can totally hear her whistling an innocent tune as she cleans house. Also, she’s using a scythe as a broom! That’s just cool! 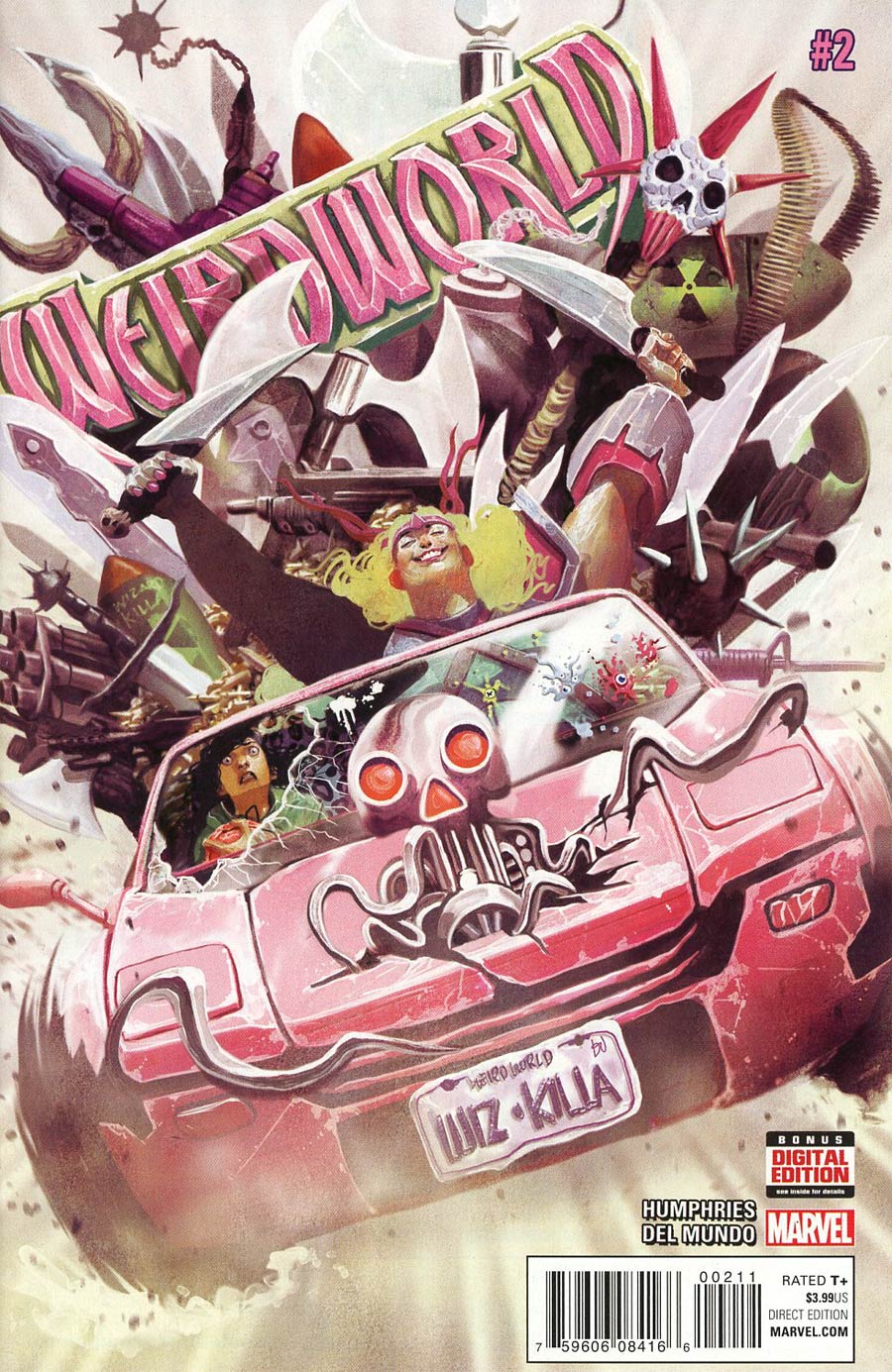 Ahhhhhhh! How ridiculously fun is this cover? It’s giving me a real Fear and Loathing meets Mad Max meets Barbie feel, and I’m alright with that! And again, Mike Del Mundo. Dude’s got so much talent it’s astounding. 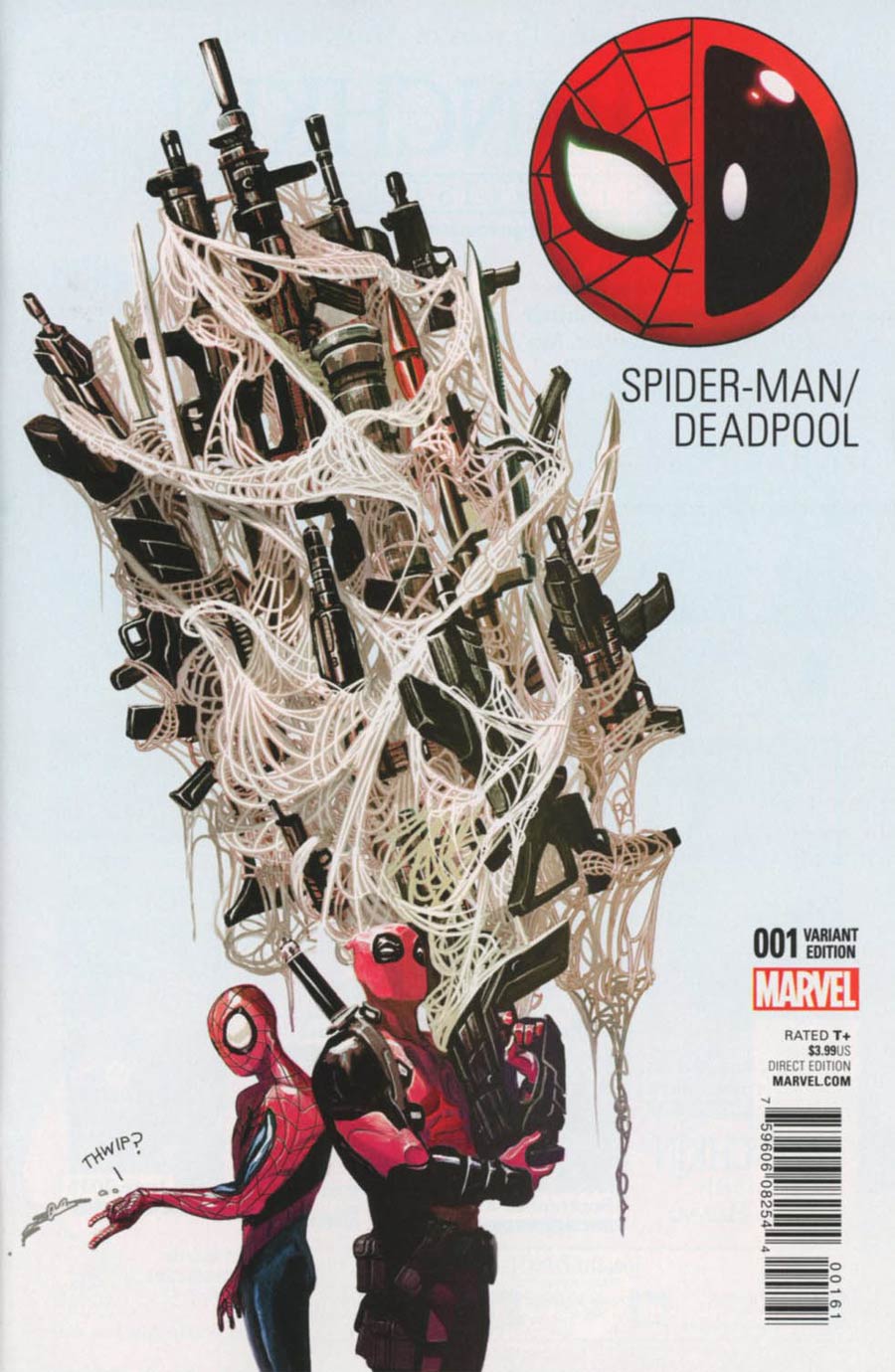 Awwww, it’s okay, Spidey, it’s not the size of the gun that counts, it’s how you fire it. Let’s not tell Deadpool that, though. I’ll just go to his head. Both of them. Also, Mike Del Mundo, what what?!

Art and Cover by Mark Buckingham 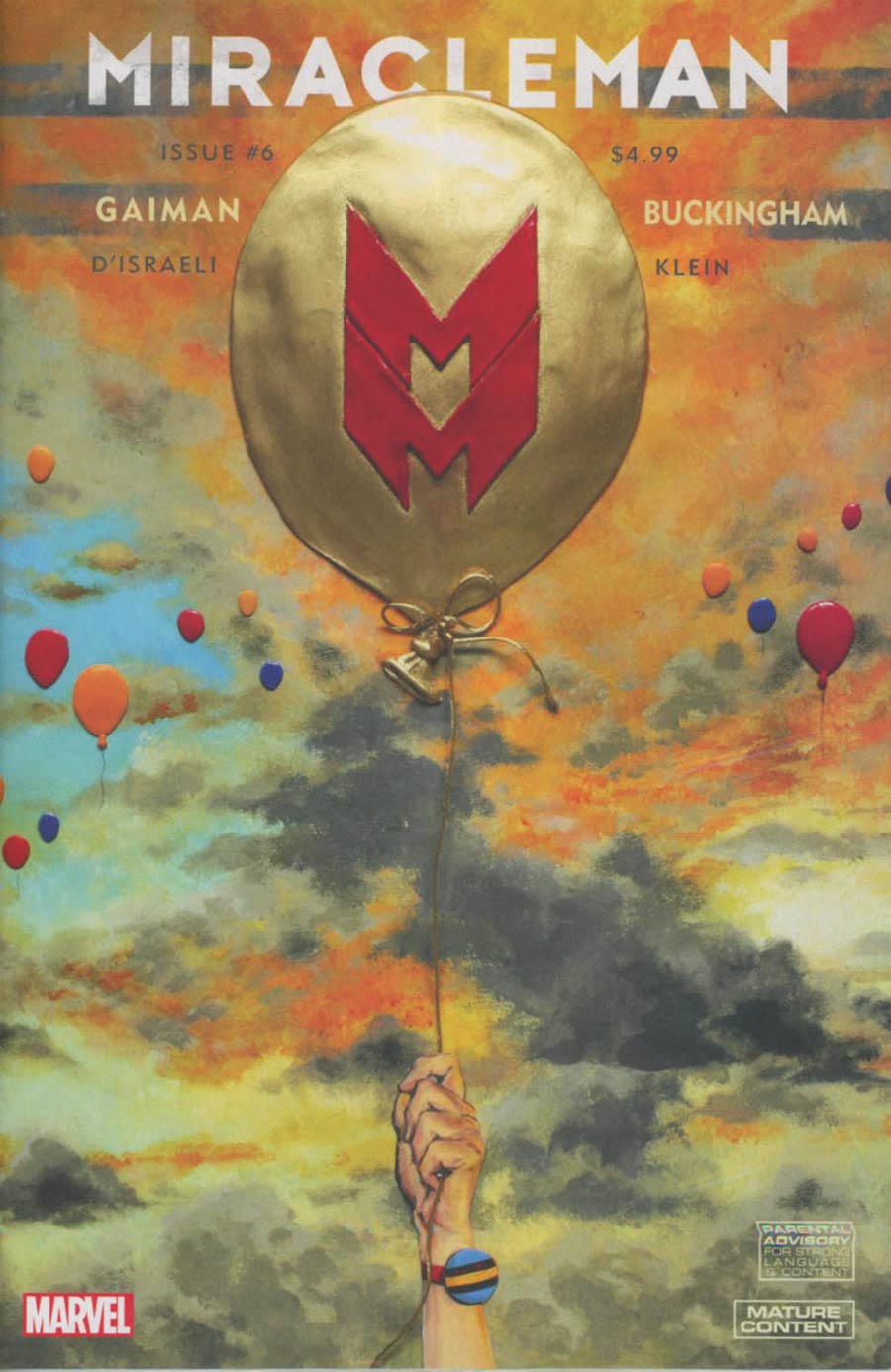 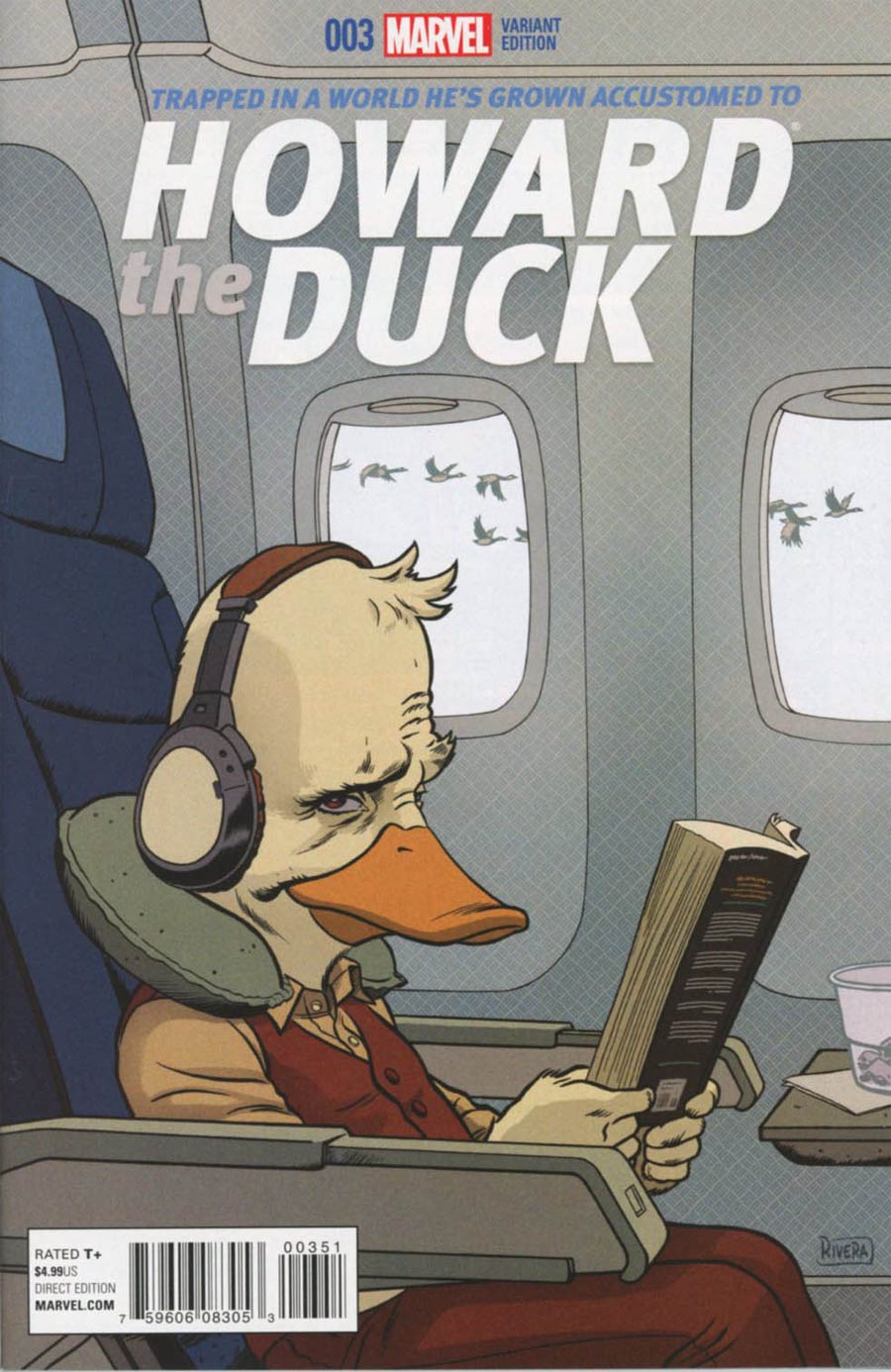 Oh Howard, I can totally relate to that look on your face. I happen to fly a lot, these days. There’s not much you can do when your girlfriend lives in Canada, you know? Oh sure, I could drive, but it’s an 11 1/2 hour long trip! Who the hell wants to be bothered with that? Imagine the gas, the mileage, THE TOLLS! Blech! 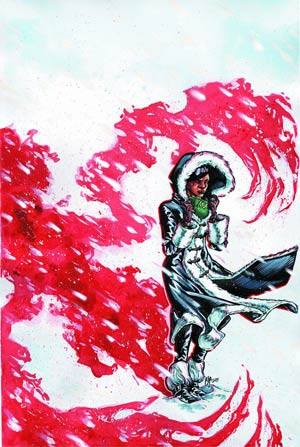 We’re just beginning to feel Winter’s cold here in the New York metro area, but this cover has me shivering a bit nonetheless! 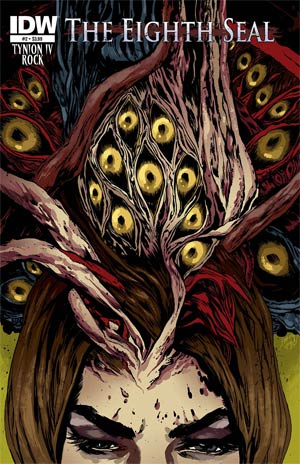 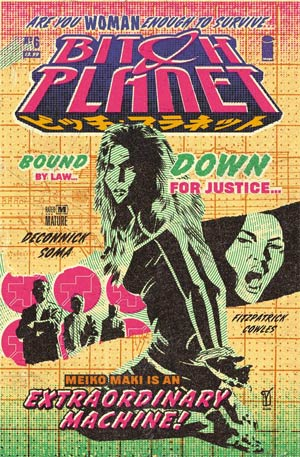 As all of them have, this cover by Val De Landro certainly captures that 70s exploitation/WIP vibe that this fabulous series has done such a great job at transforming into something quite empowering! 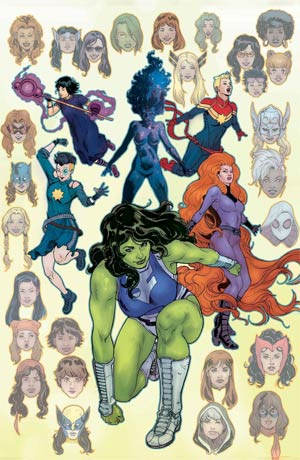 I’m a sucker for “roster update” issues and their covers, so I just love seeing this galaxy of heroines who might just find their way into this series!

Our first Favorite Comic Book Covers of the Week soundtrack is actually a full album! How do you like them apples,huh? I happen to think they taste mighty fine! Okay, enough of that. Here’s Depression Cherry from the band Beach House. Enjoy!

This is a column featuring Favorite Comic Book Covers of the Week 01/06/16 as chosen by Steve Seigh and Bob Reyer of Talking Comics.