You’ve got to admit, New Comic Book Release Day is pretty much the best day of the week. It’s the day we’re introduced to new worlds, are able to witness the next chapter in a continuing saga, or fall in love with a character or creator for the first time. I could go on and on, but I think you’ve already gotten my point. That point being … comics are awesome. So awesome in fact that even the covers of them are often times incredible works of art. We’re here to show you some of our  favorite covers each week! So go ahead, take a few moments for yourself (haven’t you earned it?) and feast your eyes on some truly inspired comic book covers! 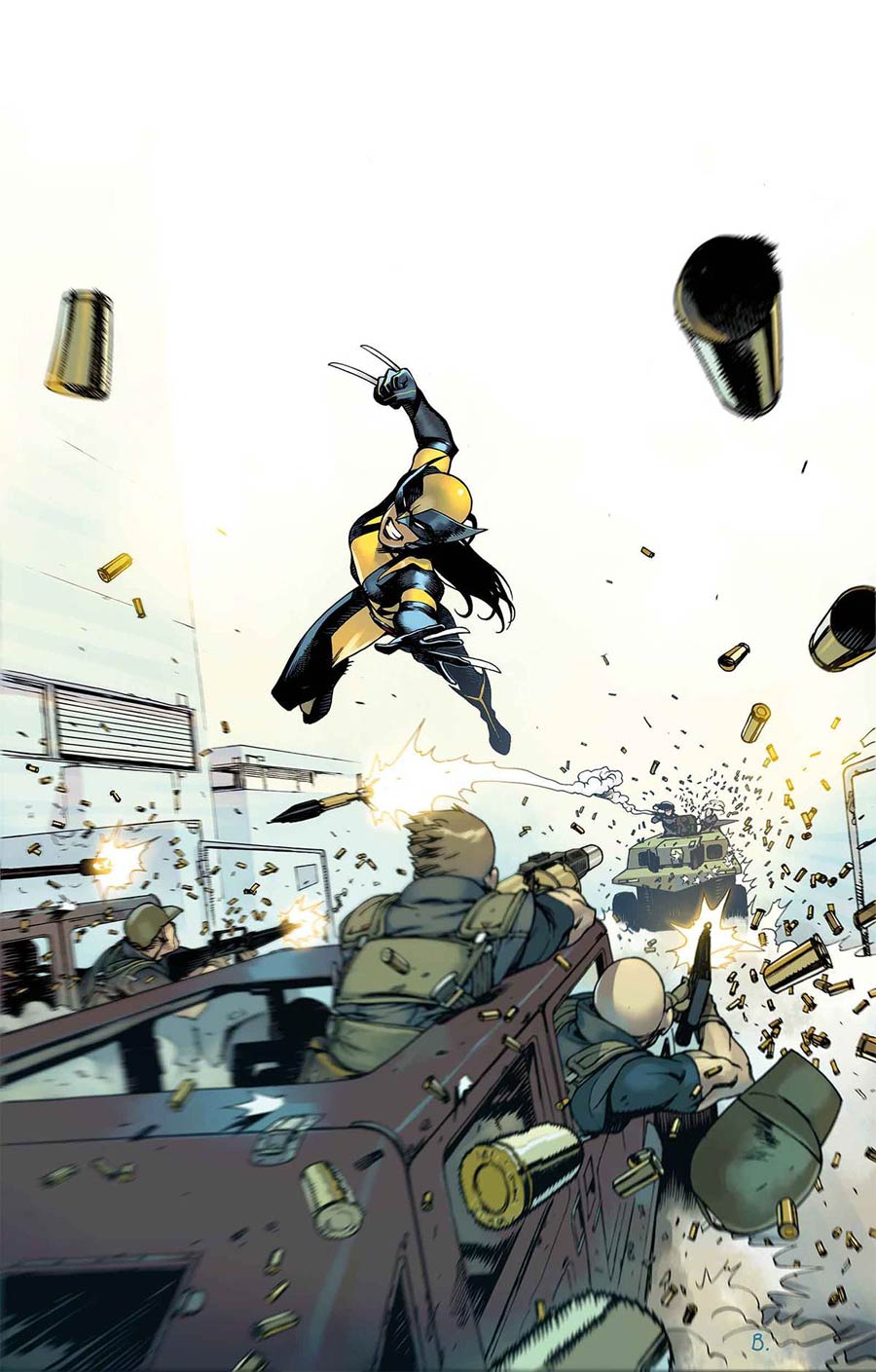 Oh wow! Look at the motion and pulse-pounding action of this cover! Seriously, I kind of wish there was a 3D version of this, but we all know what that would lead to. 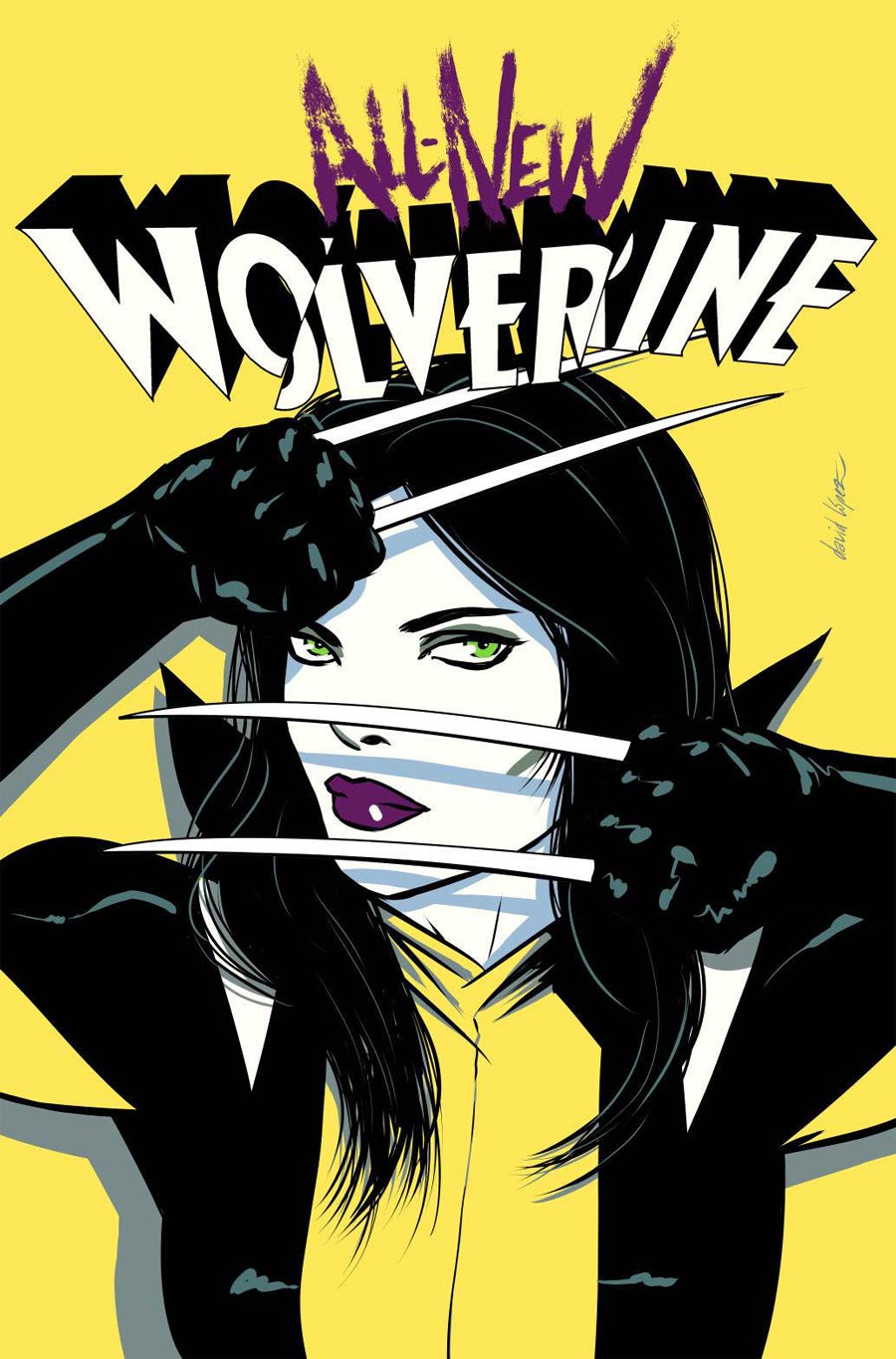 And then there’s this beautiful variant cover by David Lopez! 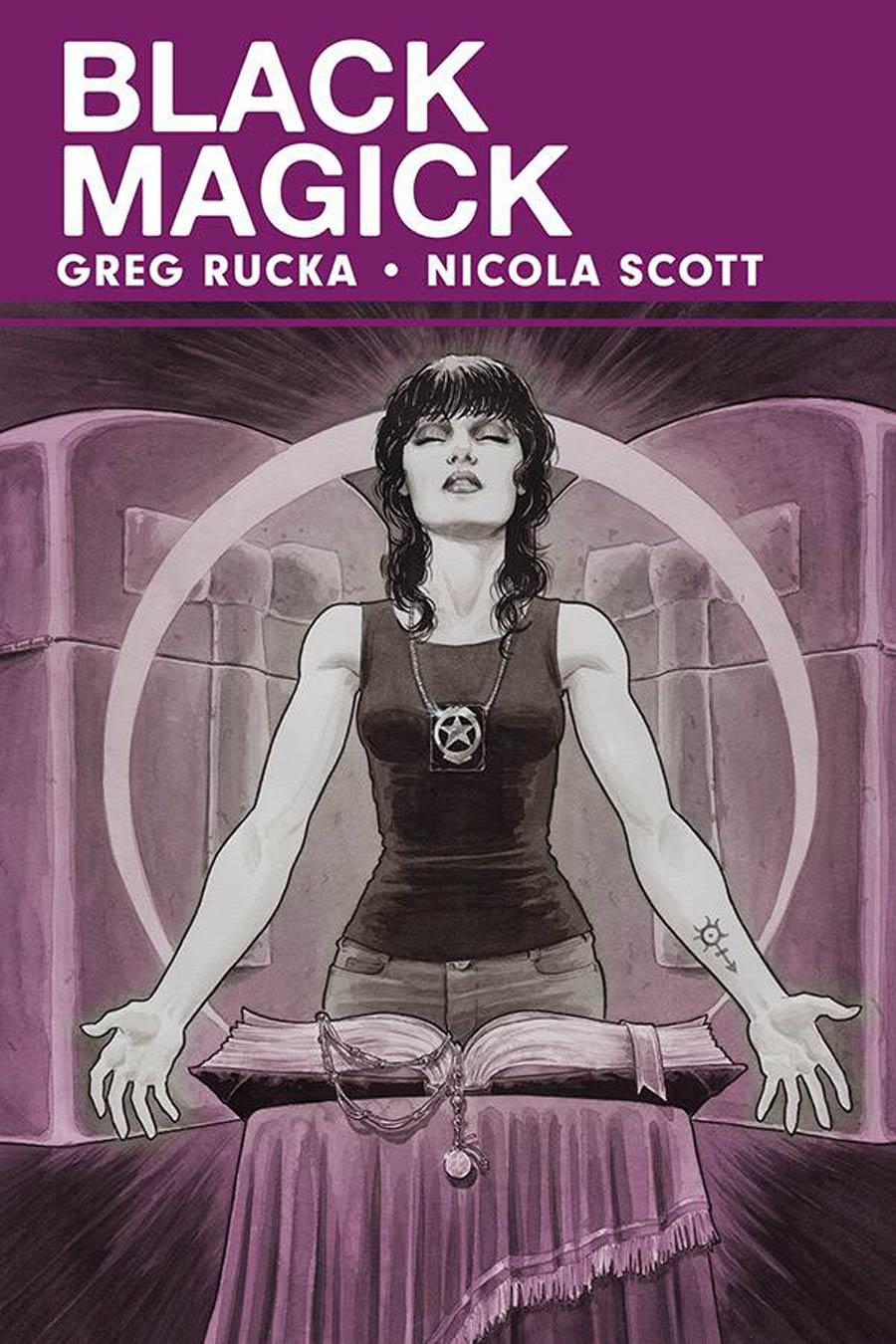 Violet is one of my all time favorite colors, and I positively love the way it’s used here. There’s something truly ethereal and powerful about this image as well. 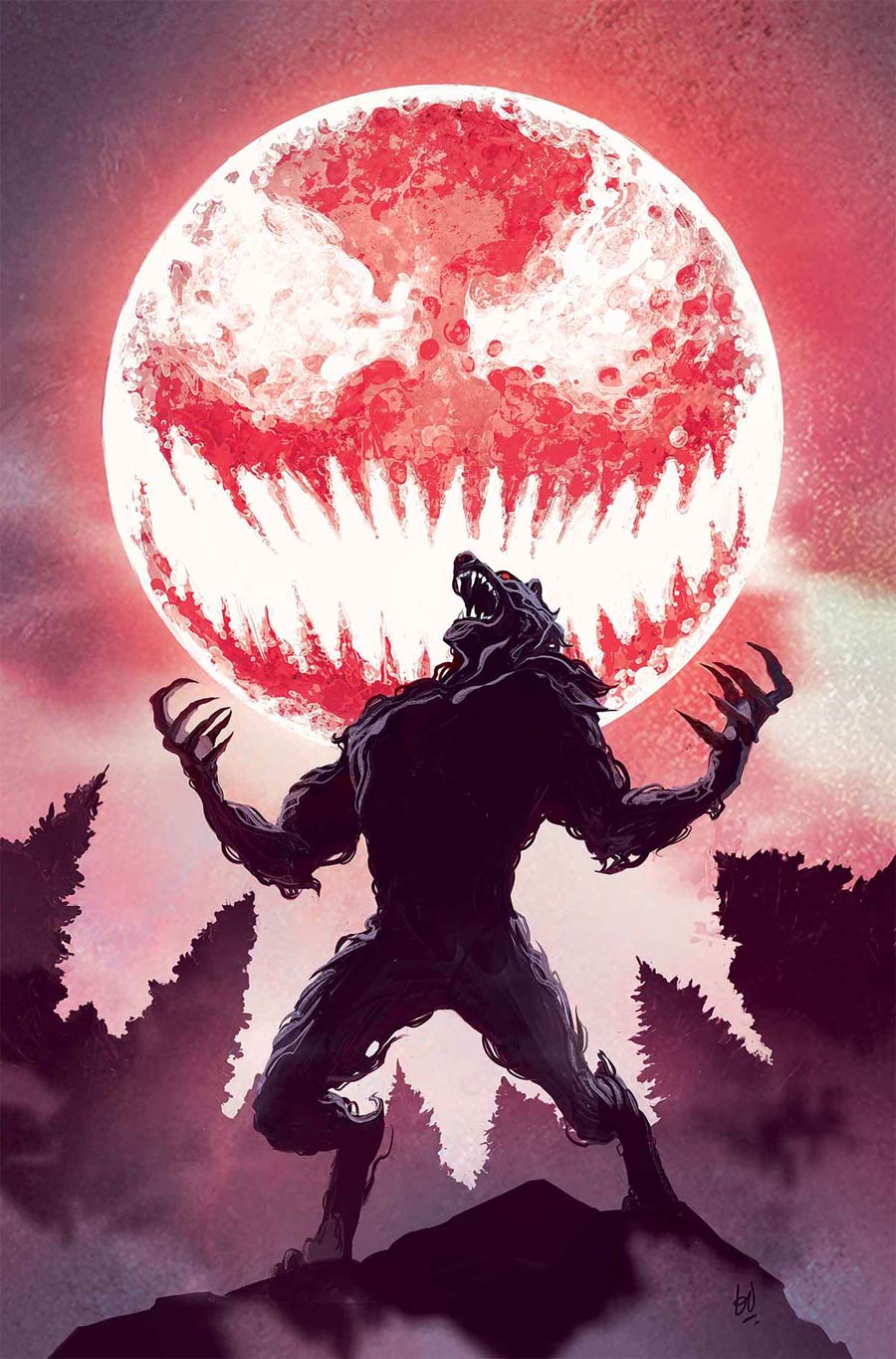 Arooooooooo! I could make a really lame pun about howling over this cover, but I’m not going to do that. Nope. Not at all. Moving along, now!

Art and Cover by Juan Ferreyra 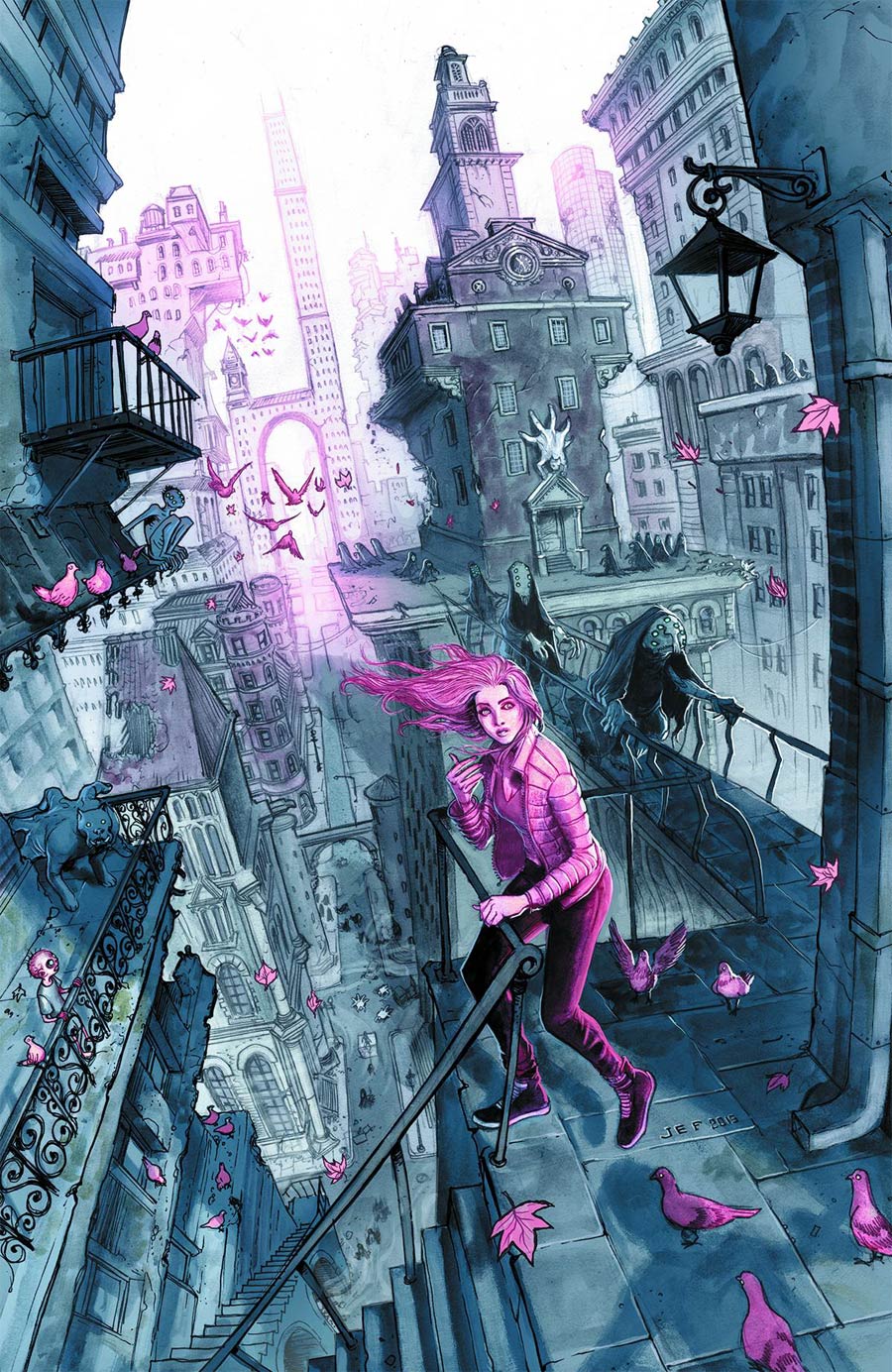 I love the water-colors, angle, and harrowing vibe this cover gives me. It gives me a sense of minor-vertigo. Like if I stare too long at it I’ll fall right through the comic. 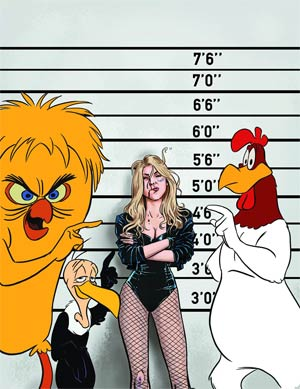 Could this cover be foreshadowing a new series for the “Birds of Prey”? 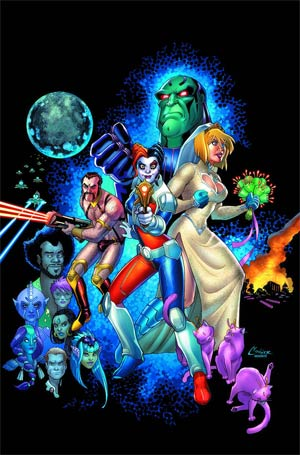 With “The Force Awakens” in theatres, I guess it’s only natural for Ms. Conner to channel a Star Wars poster in her own unique way for use on the finale of this loopy mini-series! Here’s the original, by the way: 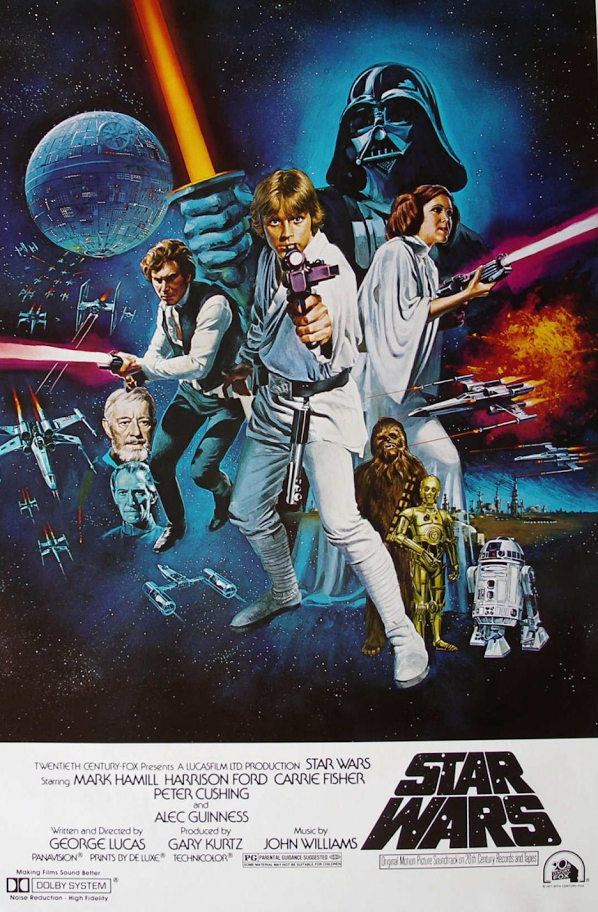 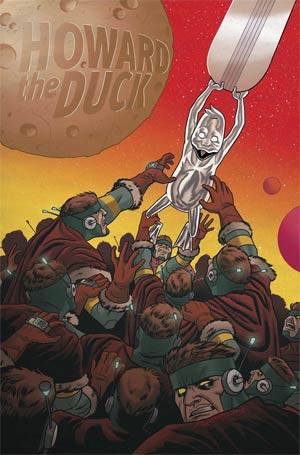 I have the issues where Howard becomes a master of Quack-Fu, but the Power Cosmic…who knew? 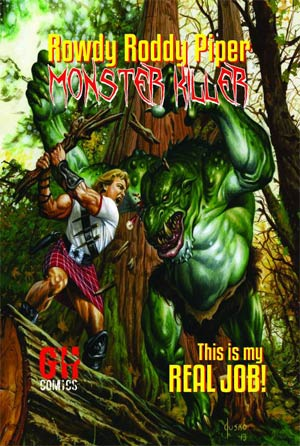 I haven’t seen Joe Jusko’s work in many years, probably since his Marvel trading card days, but he’s a perfect fit for this material!

Would you believe me if I told you that Veruca Salt is back? Well, you should, because check out the link below to hear some of their brand-new music! I used to positively love this band. Their debut album, American Thighs still holds up well to this day, in my humble opinion.

This is a column featuring Favorite Comic Book Covers of the Week 12/30/15 as chosen by Steve Seigh and Bob Reyer of Talking Comics.