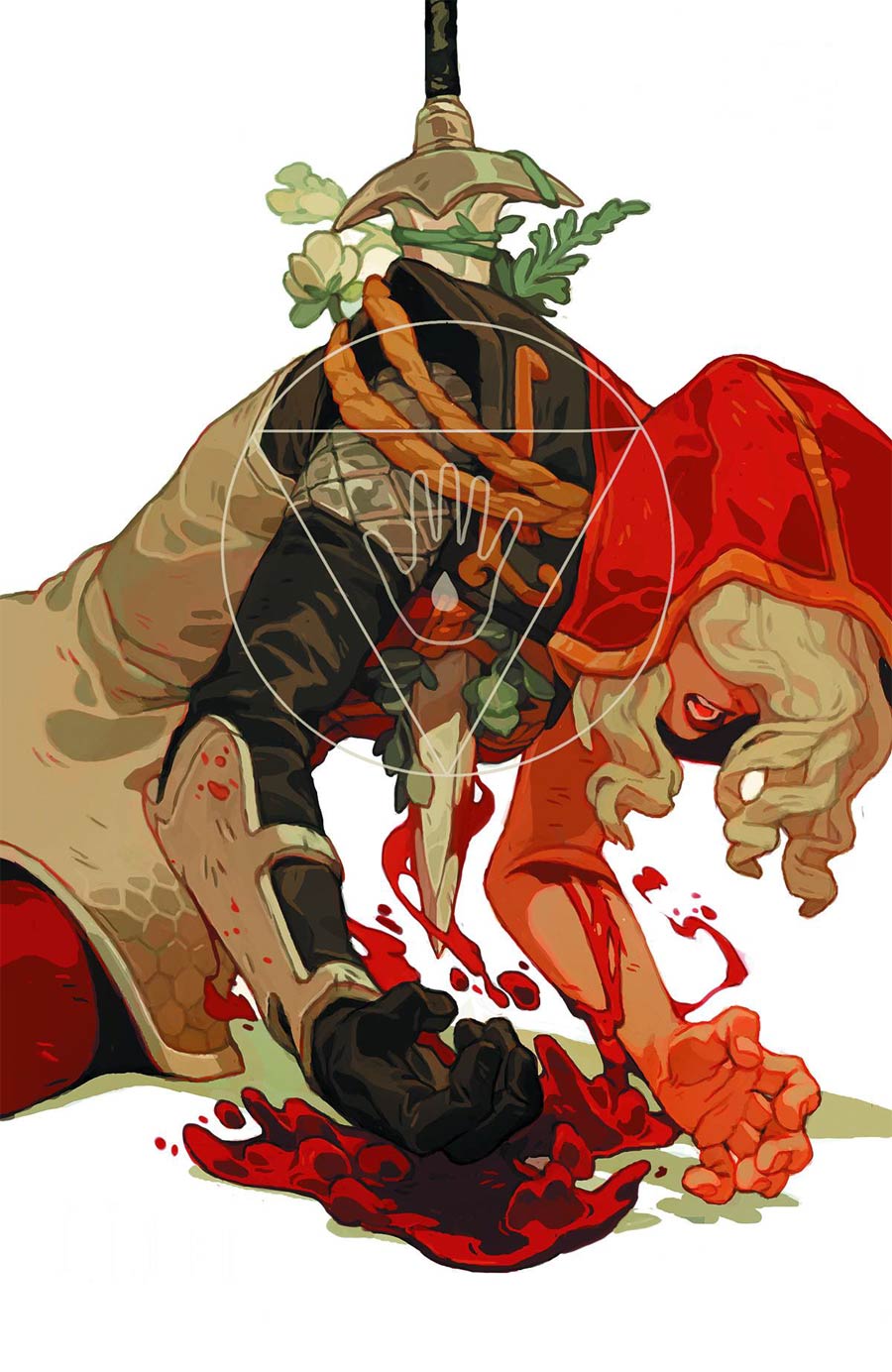 This image may be violent but it sure is gorgeous! I wonder what manner or treachery led to this beauty’s bloody end? I guess I’ll just have to read it to find out. 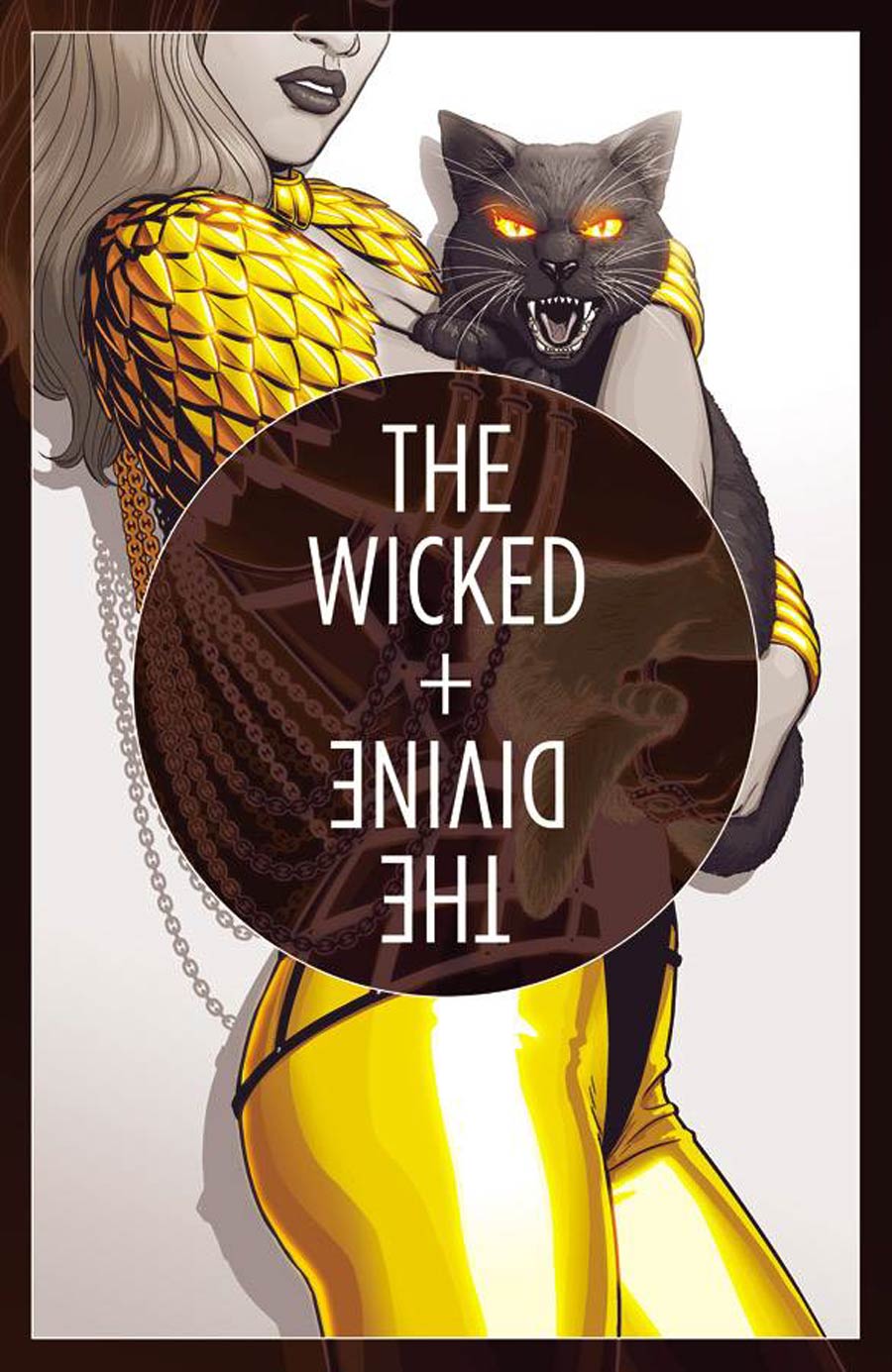 “I AM FASHION CAT! OBEY ME! BRING ME GUCCI! BRING ME CHANEL! AND SOMEONE GET ME AN ANUBIS-DAMNED RUNWAY!” 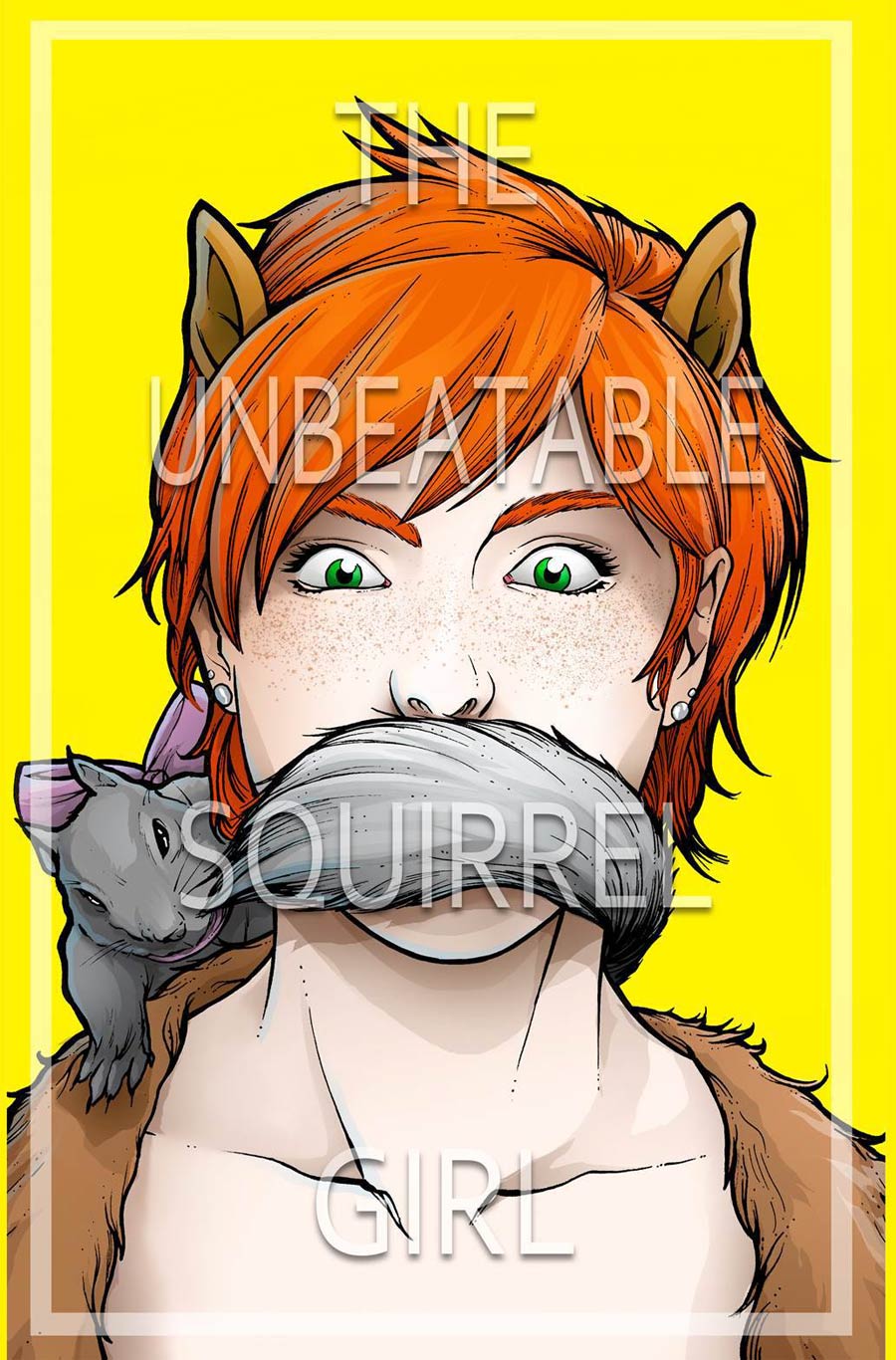 Is it just my imagination, or this totally a Jamie McKelvie-inspired image not unlike several Wicked + Divine covers? Either way, I really like the way Doreen and Tippy are outlined in thick-black against that bright yellow background. 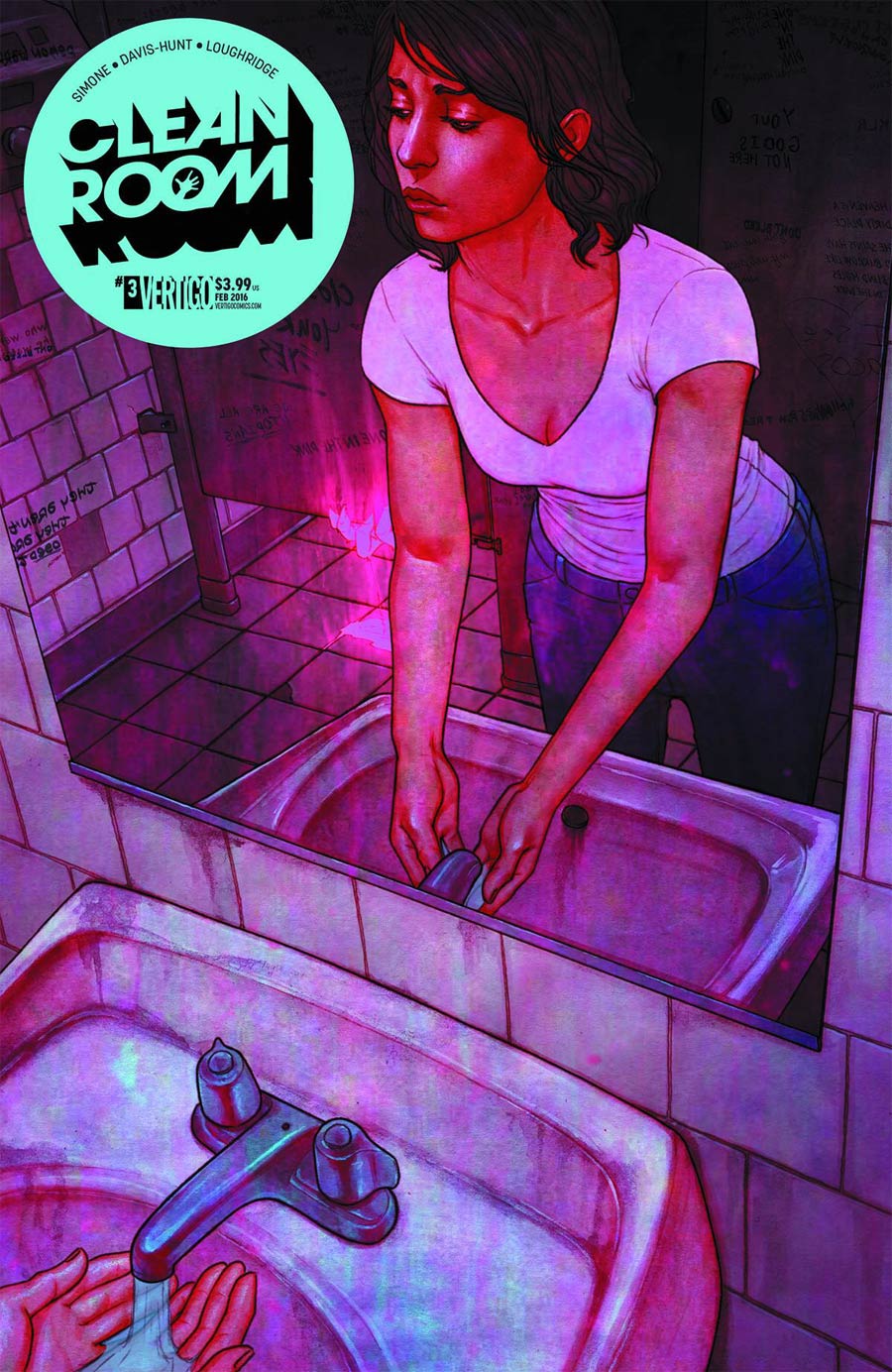 “Pssssst. Excuse me, can you spare a square?” 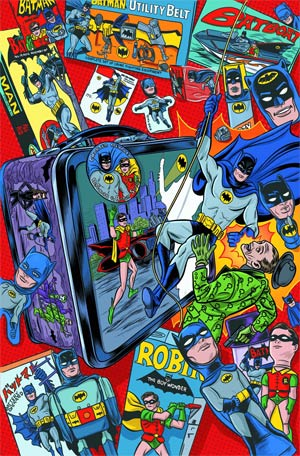 This cover by the Allreds shows just some of the merchandise that was put out during the run of the “Batman” TV show…and boy did I wish that I saved some of these! 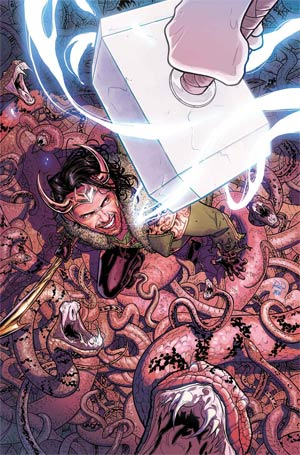 Even though it looks as if Loki’s about to get hammered, that smile on his face tells me that he has a plan! 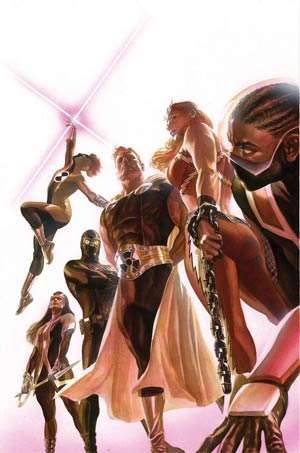 Speaking of having plans, I wouldn’t want to interfere with whatever this group has in mind! 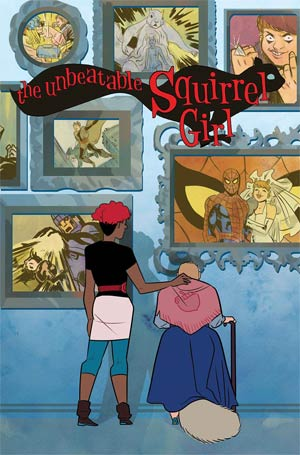 It looks as if Doreen’s time-travelling has had some unexpected side-effects, doesn’t it?

This week’s track comes to you from the band Sleater-Kinney. They’re back and they’re fierce!

This is a column featuring Favorite Comic Book Covers of the Week 12/16/15 as chosen by Steve Seigh and Bob Reyer of Talking Comics.