Marvel Comics have announced today that March 2016 will be ‘Women Of Power’ month. A first for the company, the covers aim to celebrate what Marvel’s David Gabriel called “a huge year for the women of marvel.” He goes on to say: “2016 will be no different and we’re excited to kick that off with our Women of Power variant initiative early next year.” 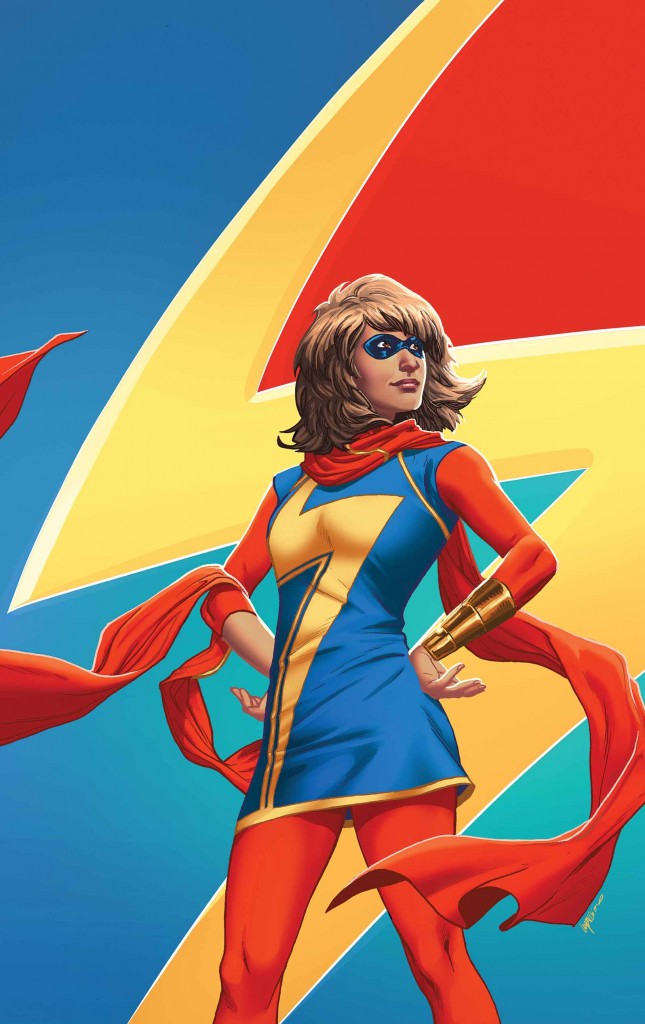 A grand total of 25 variant covers are set to hit shelves, feast your eyes on the full list of the books they’re on and the artists involved: 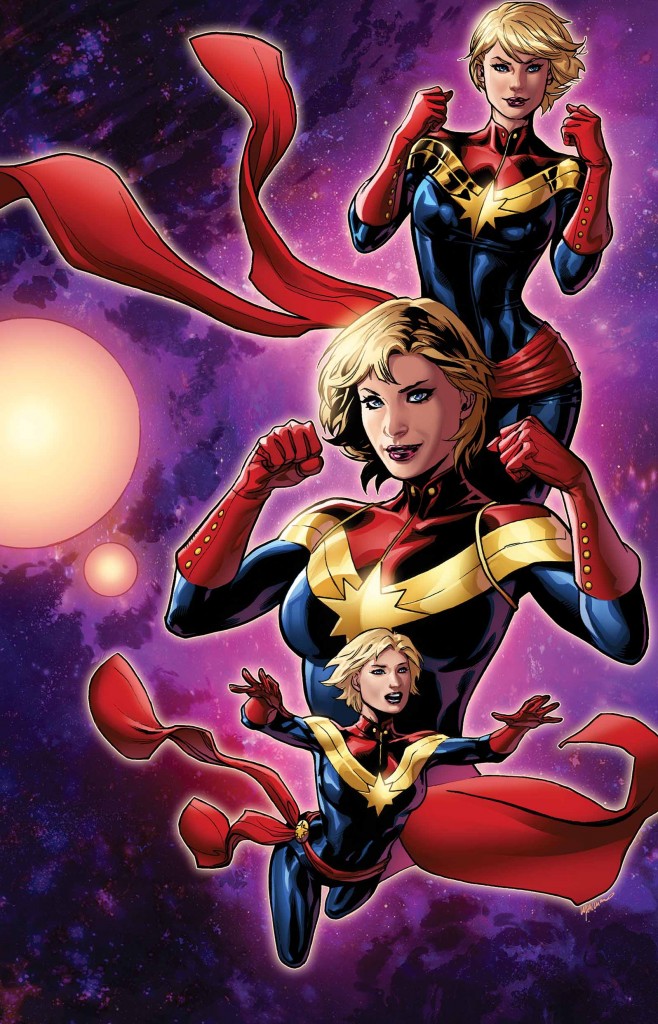 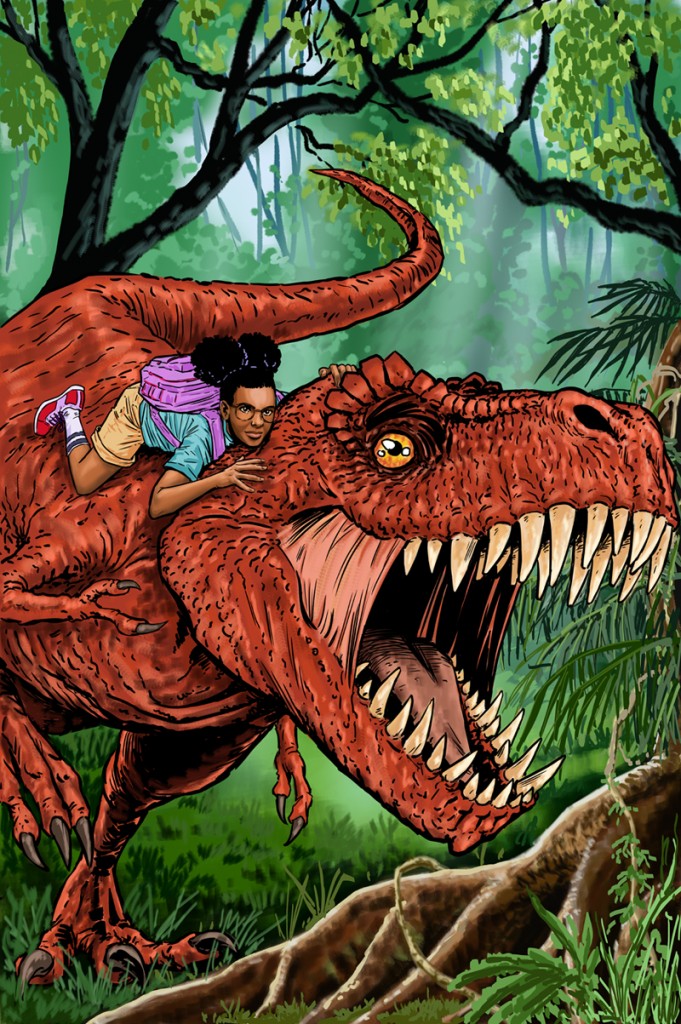 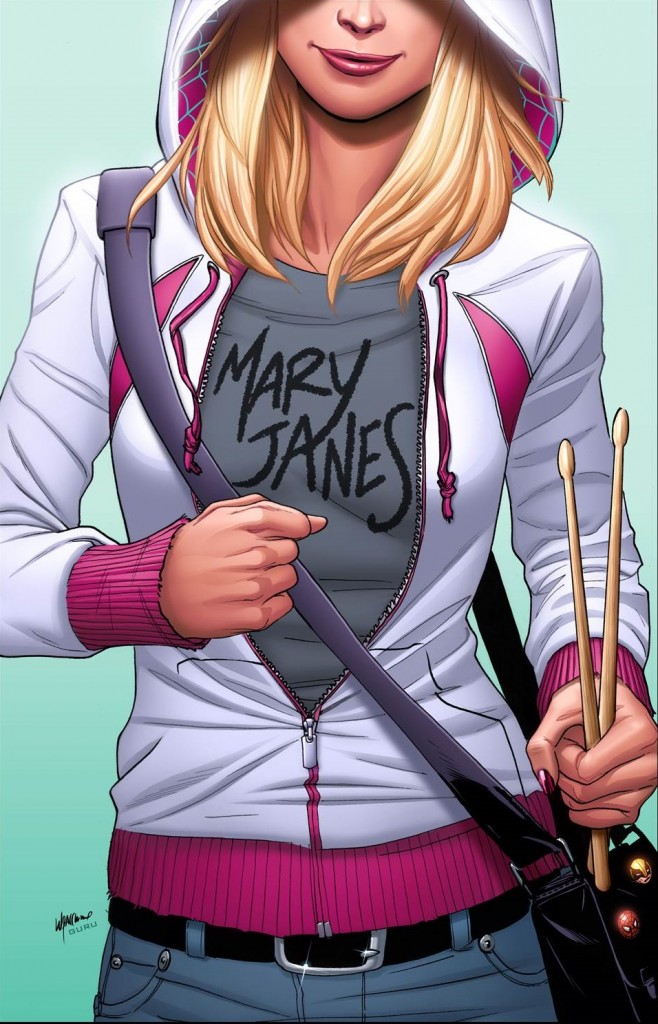 Will you be picking up any of these variants? Let us know in the comments!