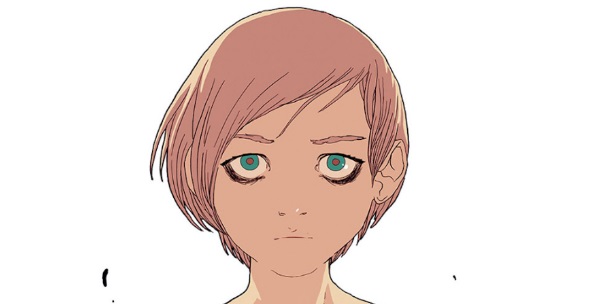 Magnetic Press and Lorenzo Ceccotti, better known as LRNZ, have joined forces to deliver Golem – a political science-fiction graphic novel set in a futuristic post-Eurozone Italy! Ah, we’ve got your attention now, don’t we? Well, what if we told you that we’ve also got a brand-new animated trailer for the book and would like nothing more than to share it with you, right now!

Set in a future, post-Eurozone Italy that is entrenched in a culture of hyper-capitalism, GOLEM follows young Steno Critone as he is kidnapped during a political protest gone sour. Taken in by the band of labeled “terrorists,” he learns that things are not as they seem in society, and that he has the power to not only change the city, but reality itself. 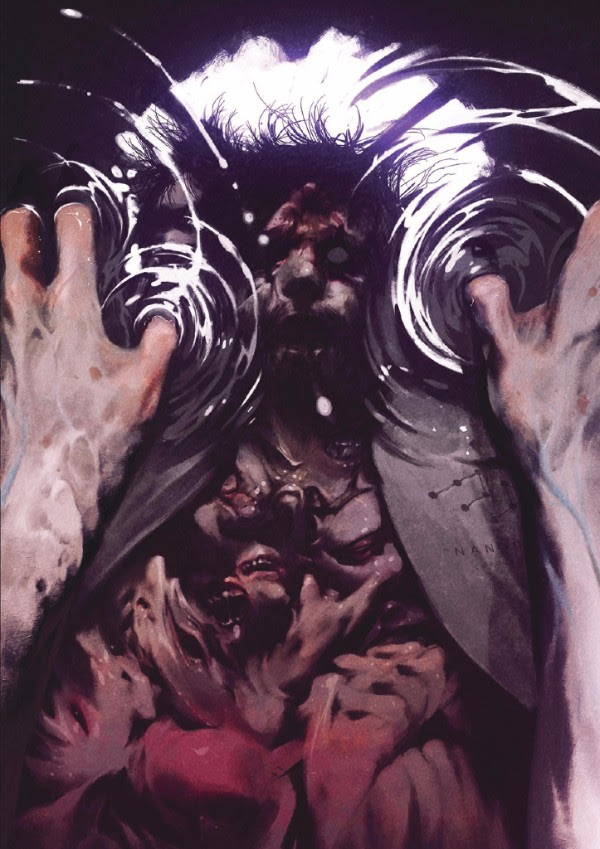 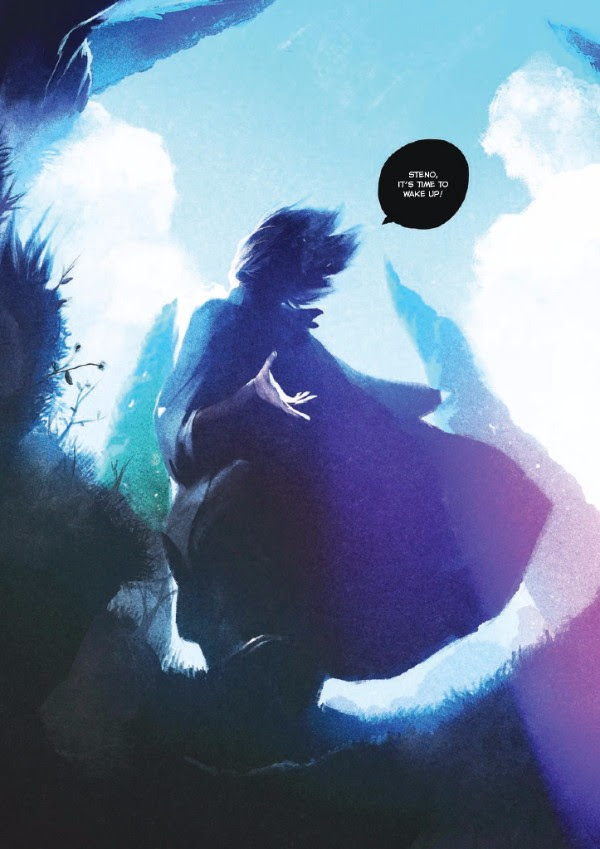 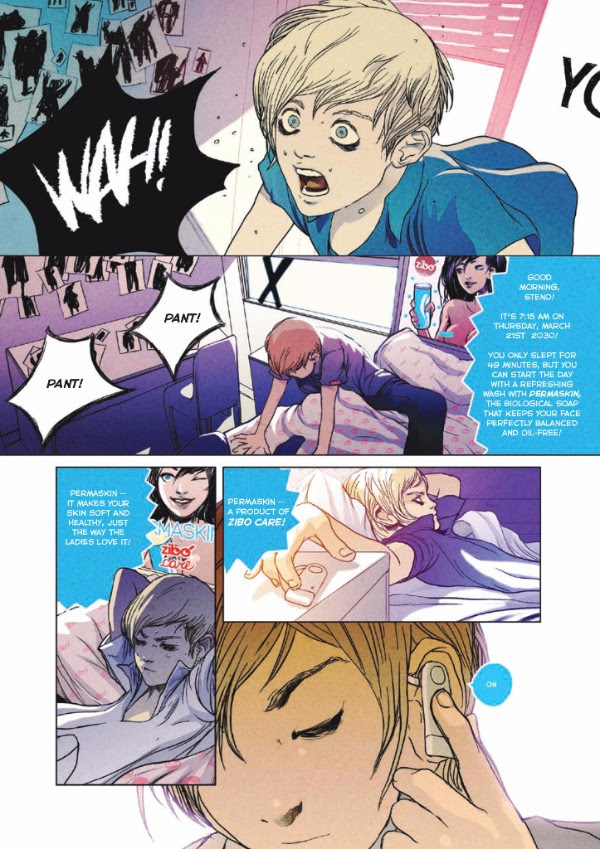 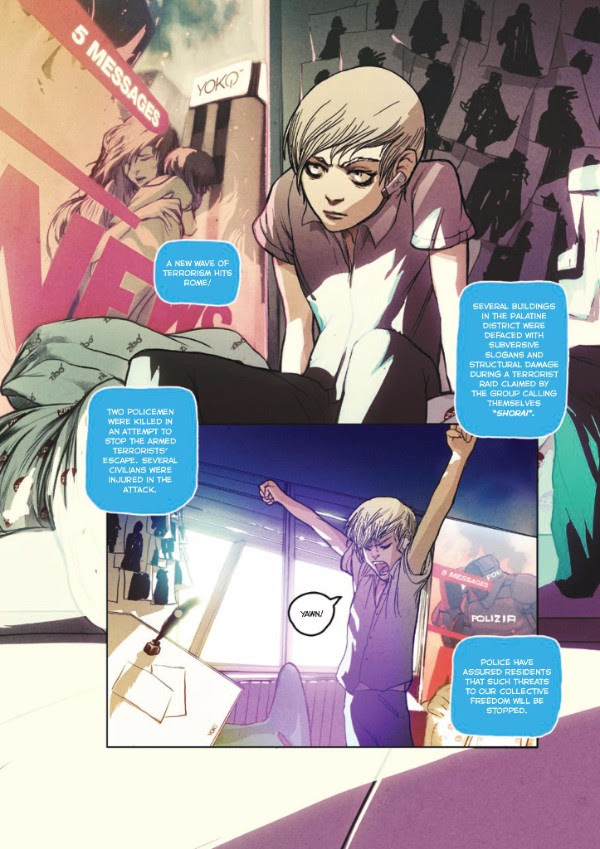 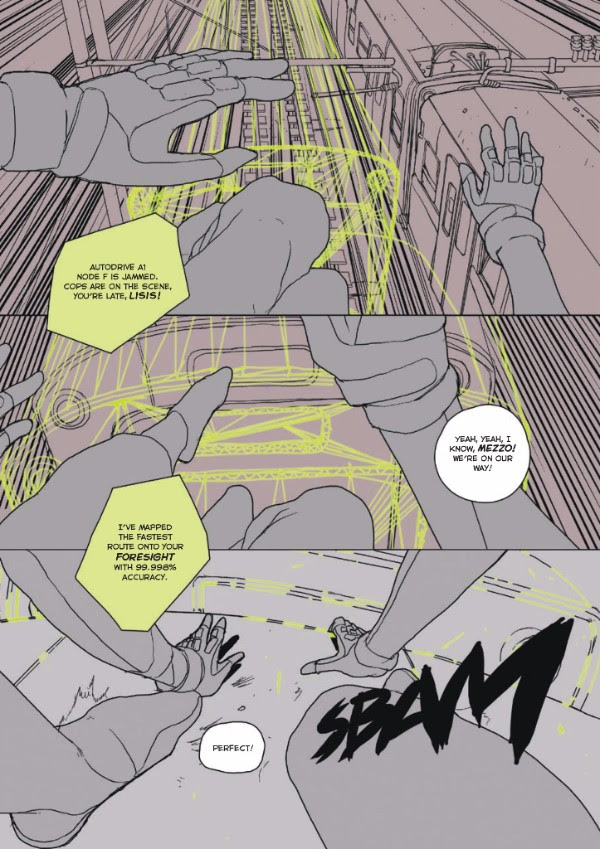 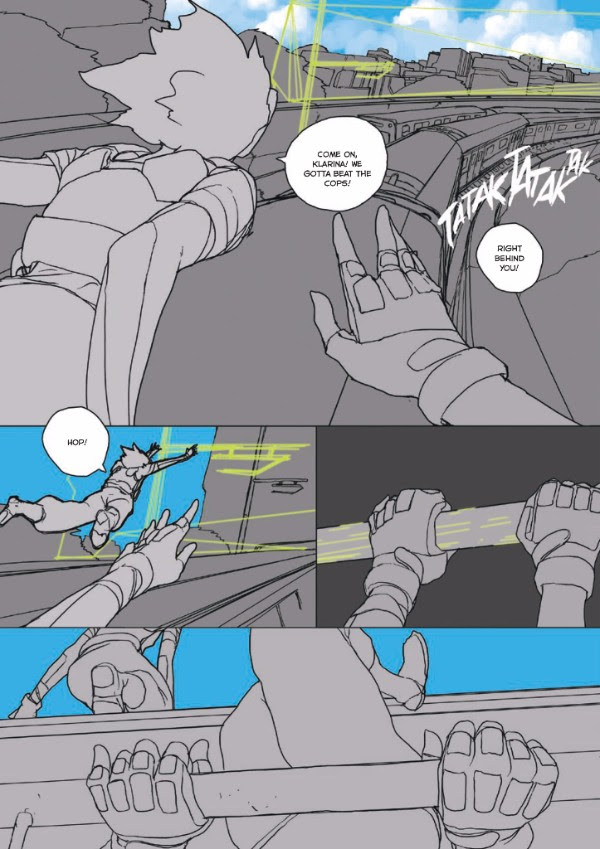 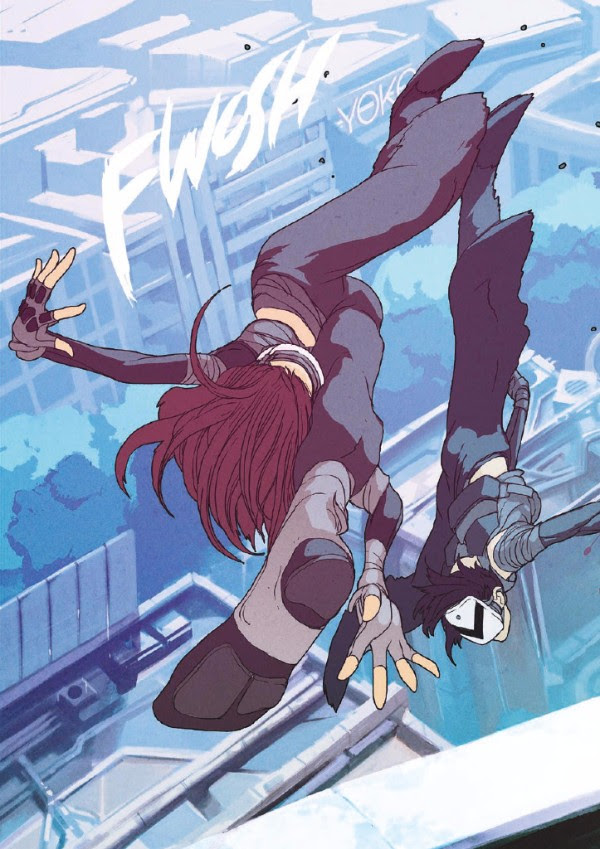 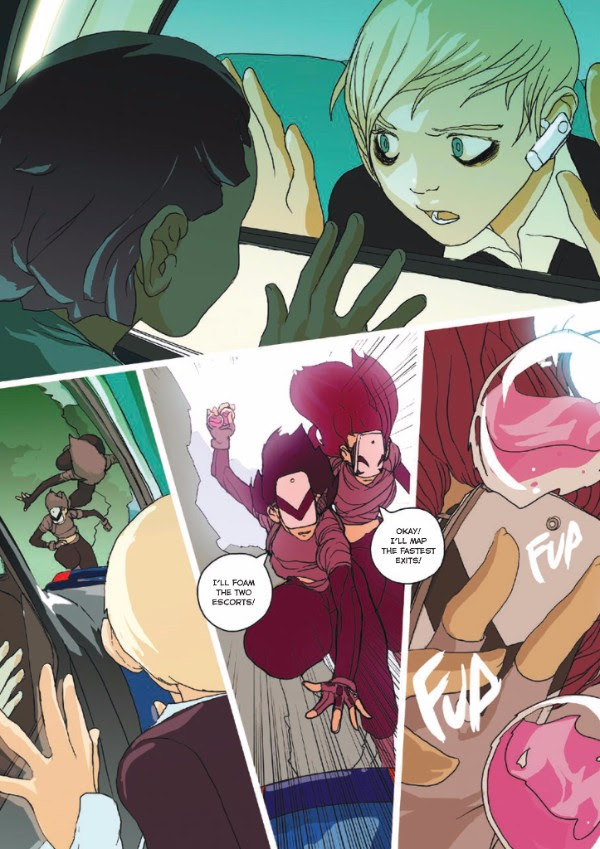 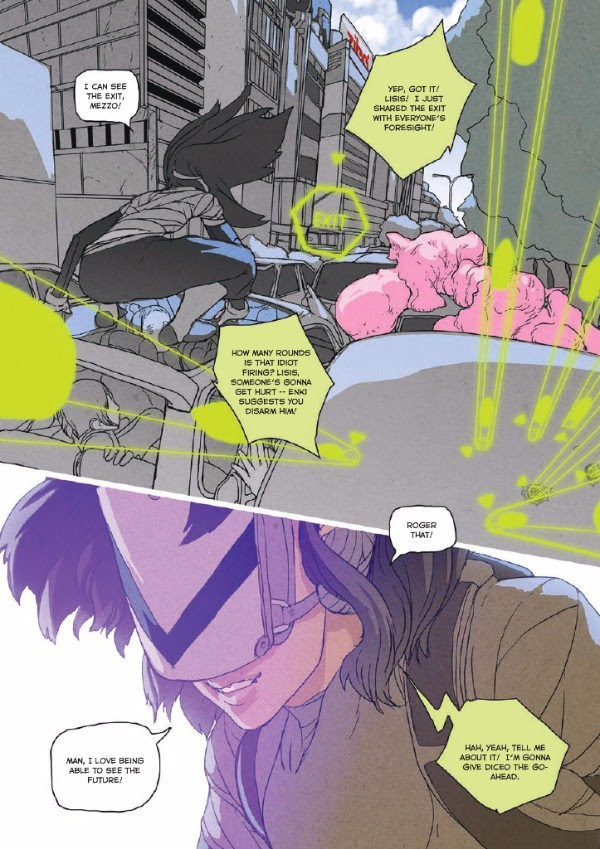 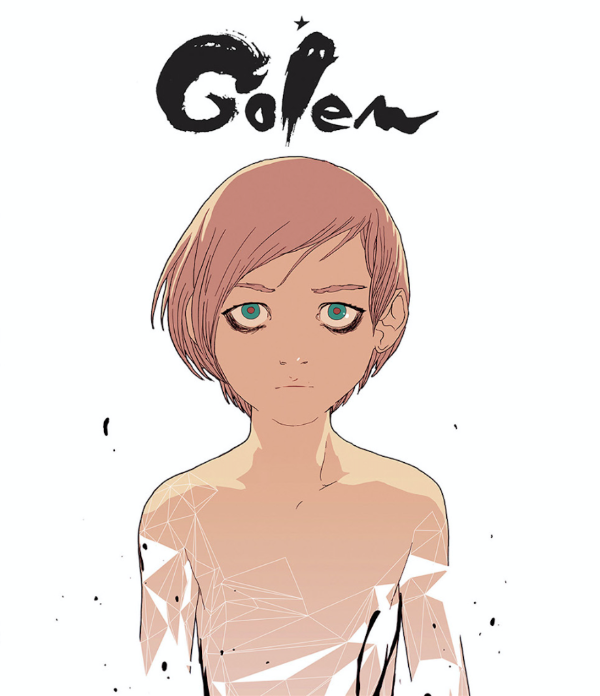 Whoa! Okay, this looks awesome! In fact, we’re not the only ones that think so. Check out what some of comics finest have to say about this bold, bright, and beautiful-looking book …

“It’s not the story, or the art, or the even the design that makes GOLEM a great book. It’s the union of those things – the whole. LRNZ has crafted a perfect package of pure entertainment.”

“GOLEM is a truly breathtaking work of unrivaled imagination and dark beauty. LRNZ is the future of comics.”

“Lrnz on Golem is a revelation. It’s an incredibly crafted comic, drawing upon all the best comics has to offer, and Lrnz’s imagination makes it uniquely its own.”

Golem is set to be released in February of 2016