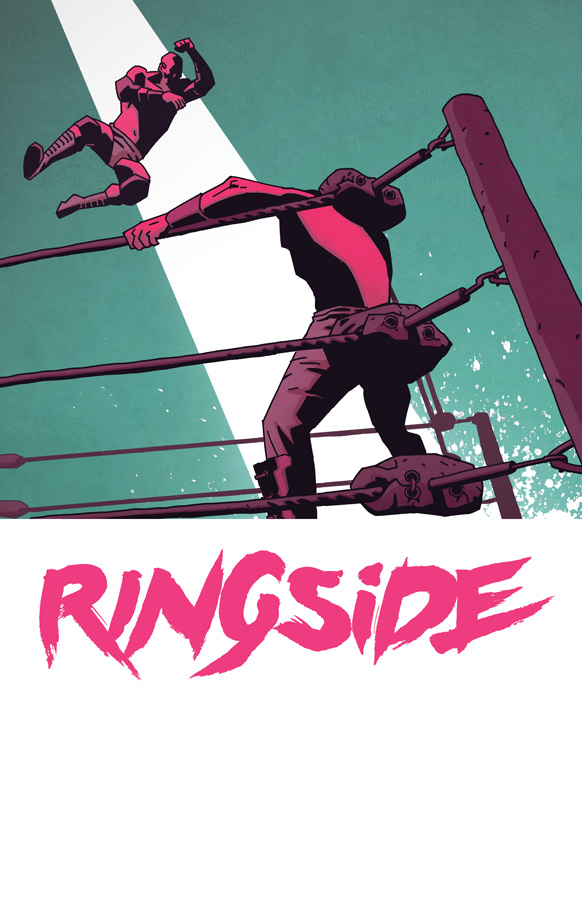 THE PROFESSIONAL WRESTLING EPIC BEGINS IN AN OVER-SIZED FIRST ISSUE! RINGSIDE is an ongoing series set within the world of professional wrestling, written by JOE KEATINGE (SHUTTER, GLORY, TECH JACKET) and drawn by acclaimed illustrator NICK BARBER, combining the ensemble drama of THE WALKING DEAD with interconnected rotating perspectives akin to The Wire. Each issue will explore the relationship between art and industry from the view of the wrestlers themselves, the creatives they work with, the suits in charge and the fans cheering them all on. But that’s just the beginning. The real violence is outside the ring.

I’m not really a big fan of wrestling. At all. Part of it is because, yes, I have preconceived notions about the sport and form of entertainment. I am well aware of that. The other part? Because I know there is a large intersection of comics fans and wrestling fans, and that both mediums share a lot in common. I cannot afford to get sucked into that hole! However, I’ll definitely be checking this series out because I love Keatinge’s work on Shutter! 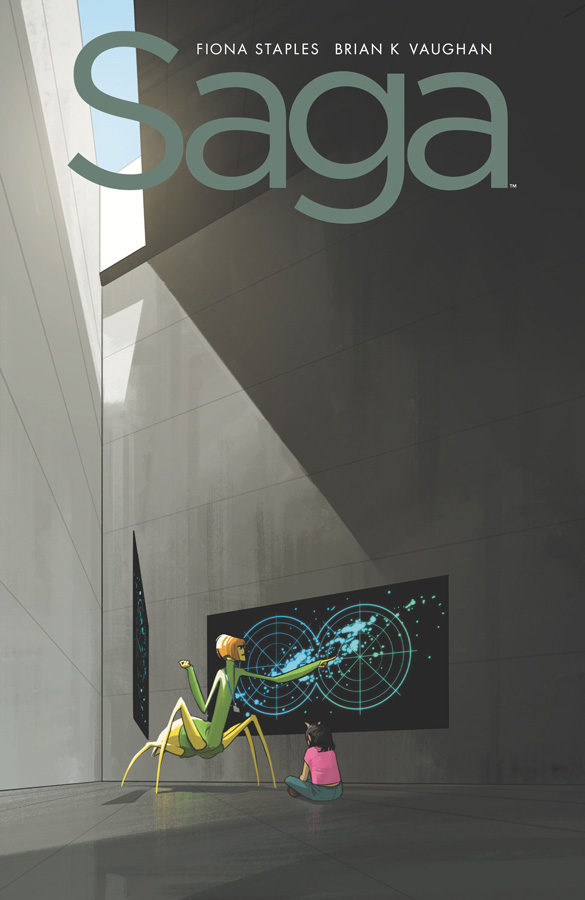 After a dramatic time jump, the three-time Eisner Award winner for Best Continuing Series finally returns, as Hazel begins the most exciting adventure of her life. 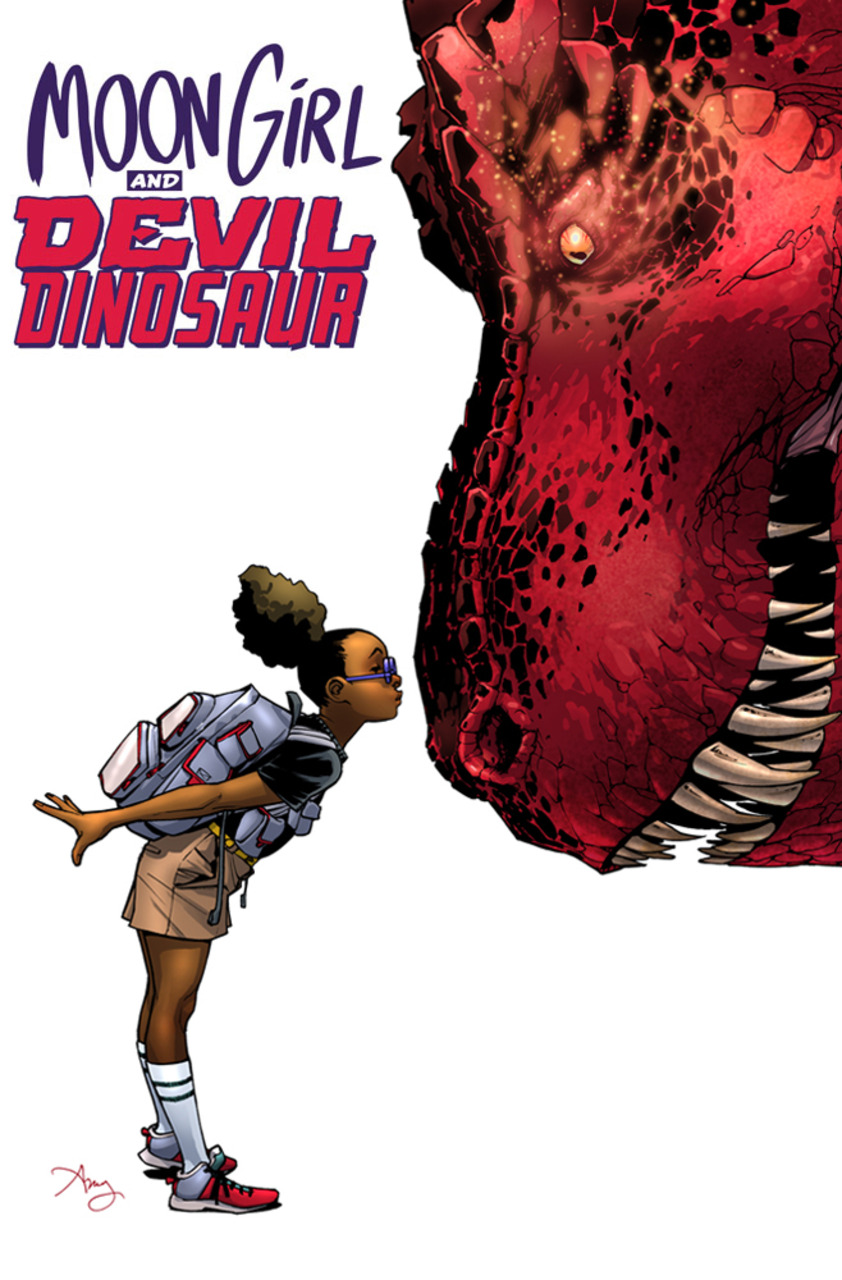 LUNELLA LAFAYETTE is a preteen super genius who wants to change the world-but learned the hard way that it takes MORE than just big brains. Fearful of the monstrous INHUMAN genes inside her, life is turned upside down when a savage, red-scaled tyrant is teleported from prehistoric past to a far-flung future we call TODAY. The pair are many things, and together the most amazing Marvel Team-Up.

Admittedly, my only interaction with Devil Dinosaur is in Nextwave: Agents of HATE, which really doesn’t count. This book looks adorable, and I cannot wait to see a girl and her dinosaur. 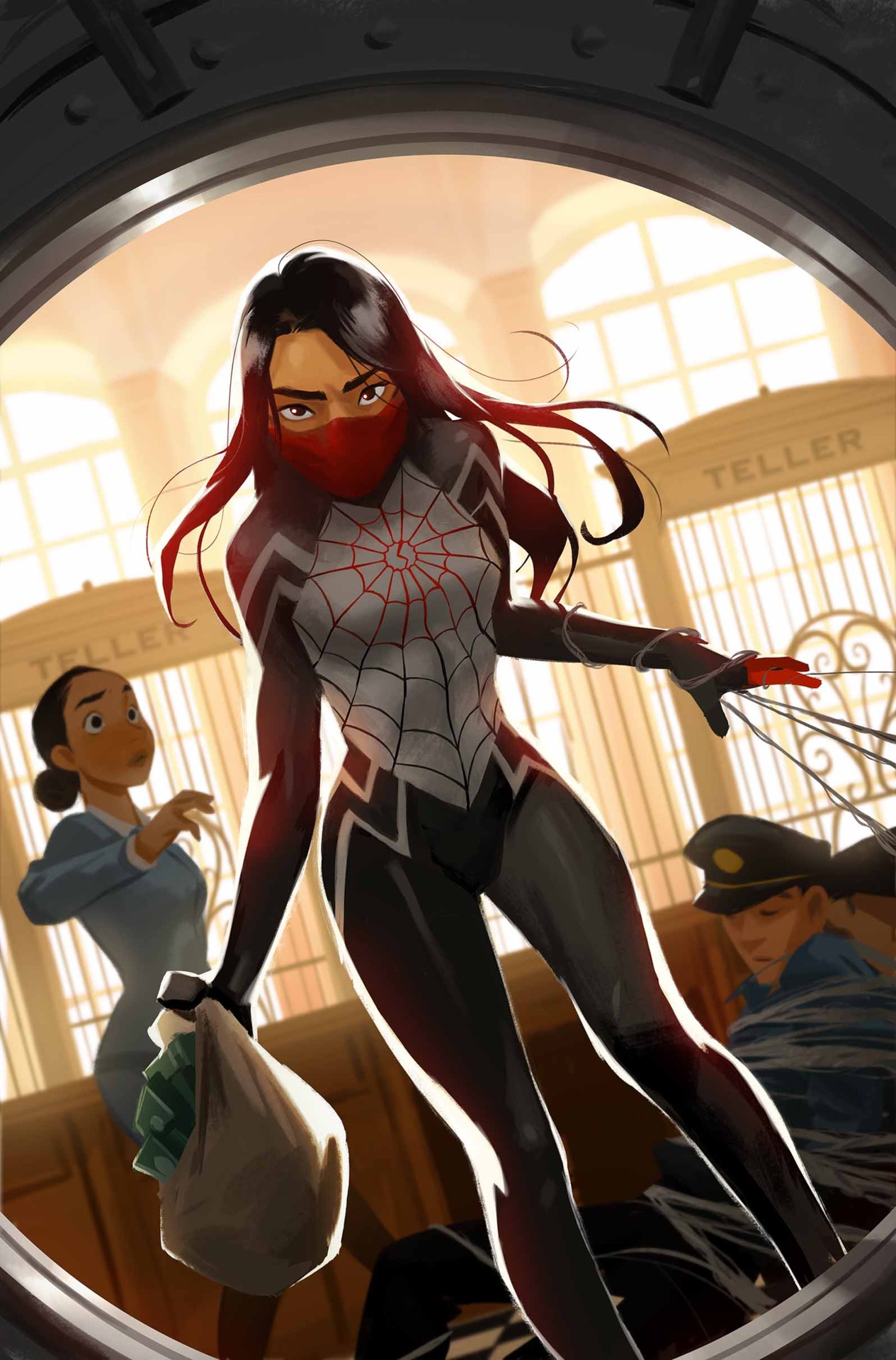 SILK IS BACK AND BADDER THAN EVER!
* Cindy Moon has been working to find the missing members of her family since she escaped the bunker that was her home prior to the events of SPIDER-VERSE. But her quest has taken her down a darker path than she expected, and she’s now in cahoots with none other than the most ferocious feline in the Marvel Universe – BLACK CAT!
* What’s gotten under her skin, and is there any redeeming the SINISTER SILK?!

This may be blasphemy, but I liked Silk the most out of the lady spider books pre-Secret Wars. Now, Spider-Gwen and Spider-Woman both had an excellent start, and I’m hoping Silk follows in their footsteps!

That’s it for this week’s pull list! You can check out my full pull list here. If you have any recommendations for comic fans (and non-fans) out there, share them in the comments section!