Art and Cover by Tyler Crooks 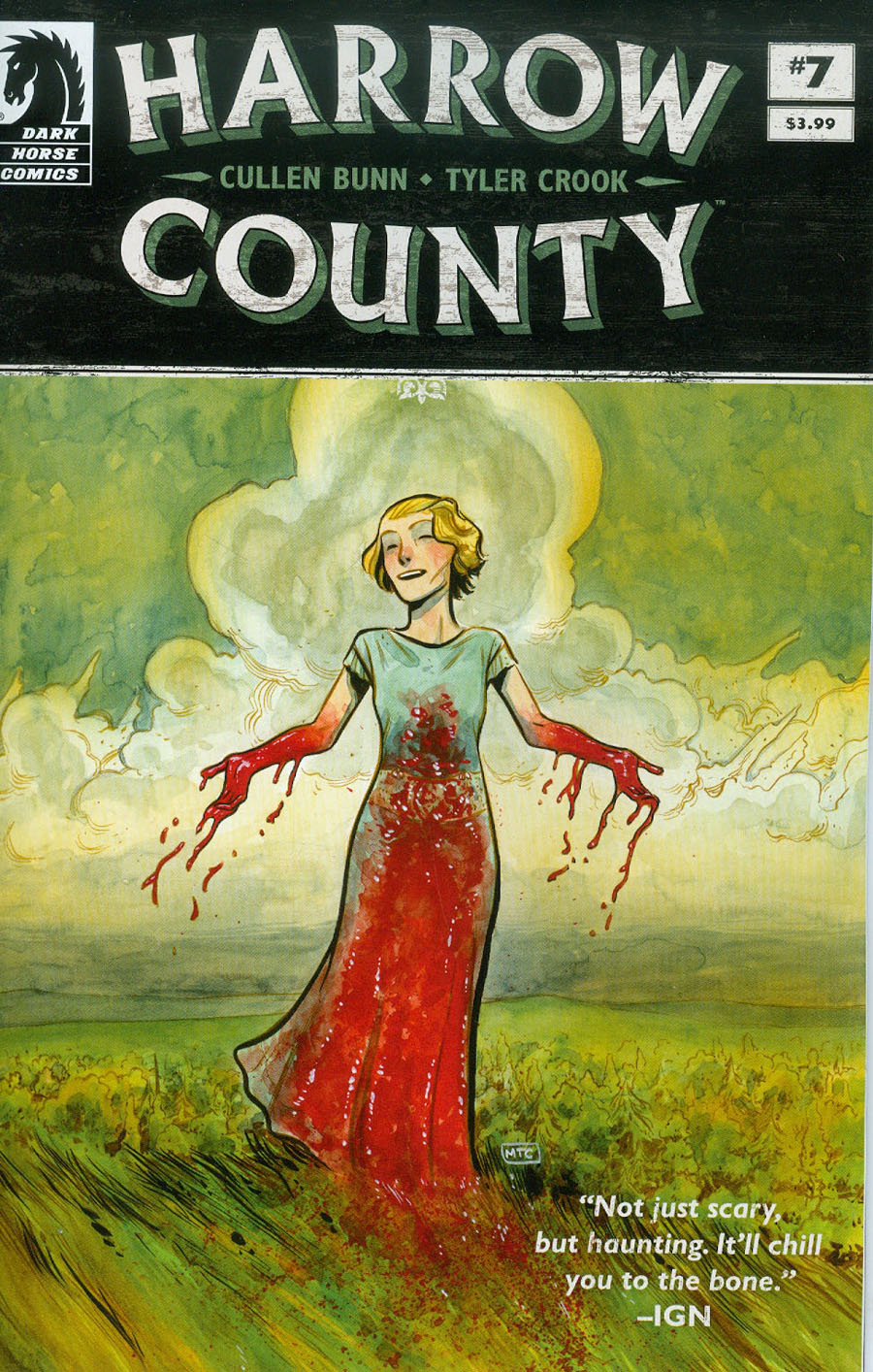 “The fills are alive with the sound of … AAARRRGGGHHHHH!” 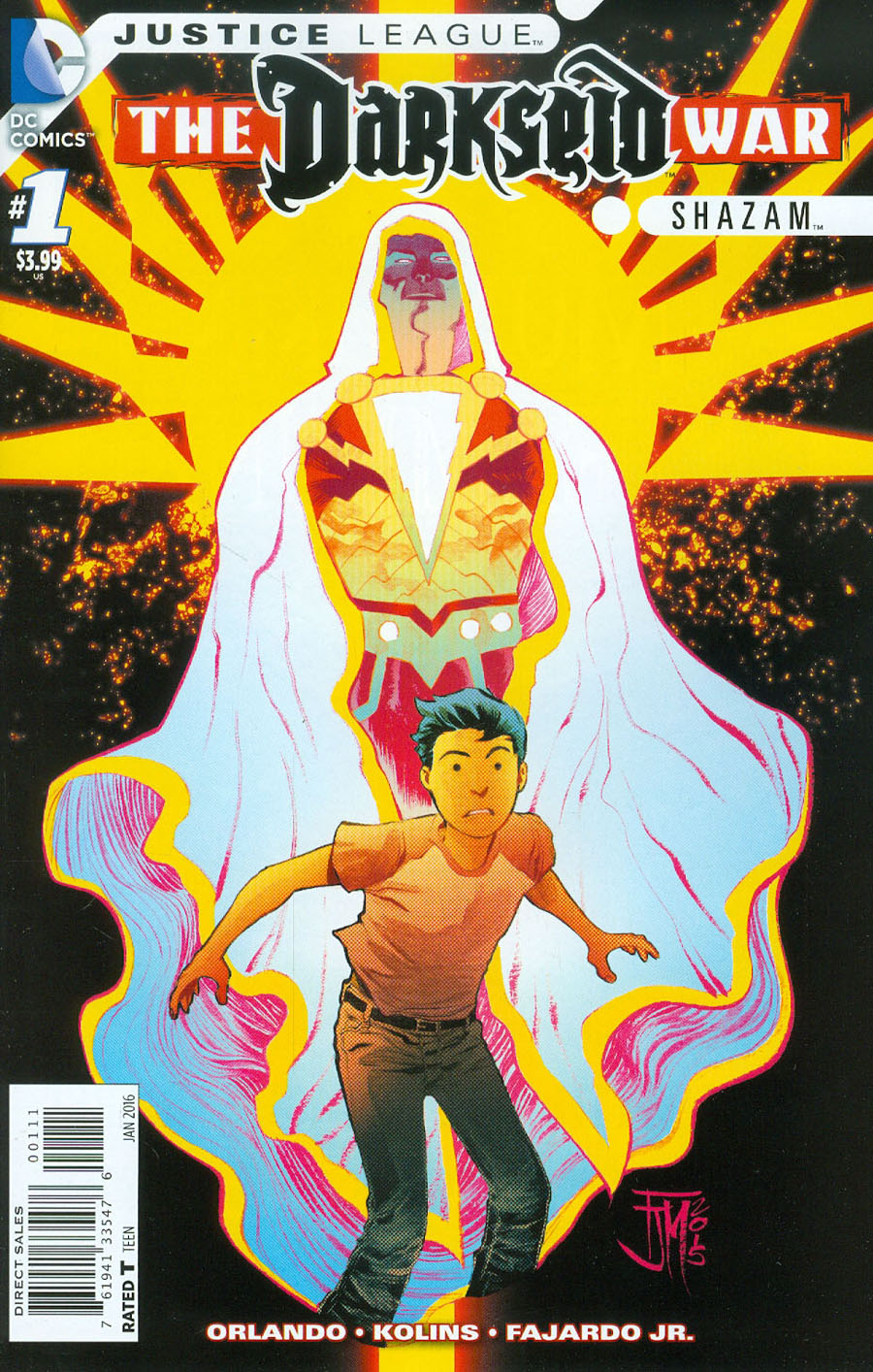 Aw yeah! i love those bright, almost fruity colors! What is it exactly about hot pink and yellow together that looks so good?

Art and Cover by Caspar Wijngaard 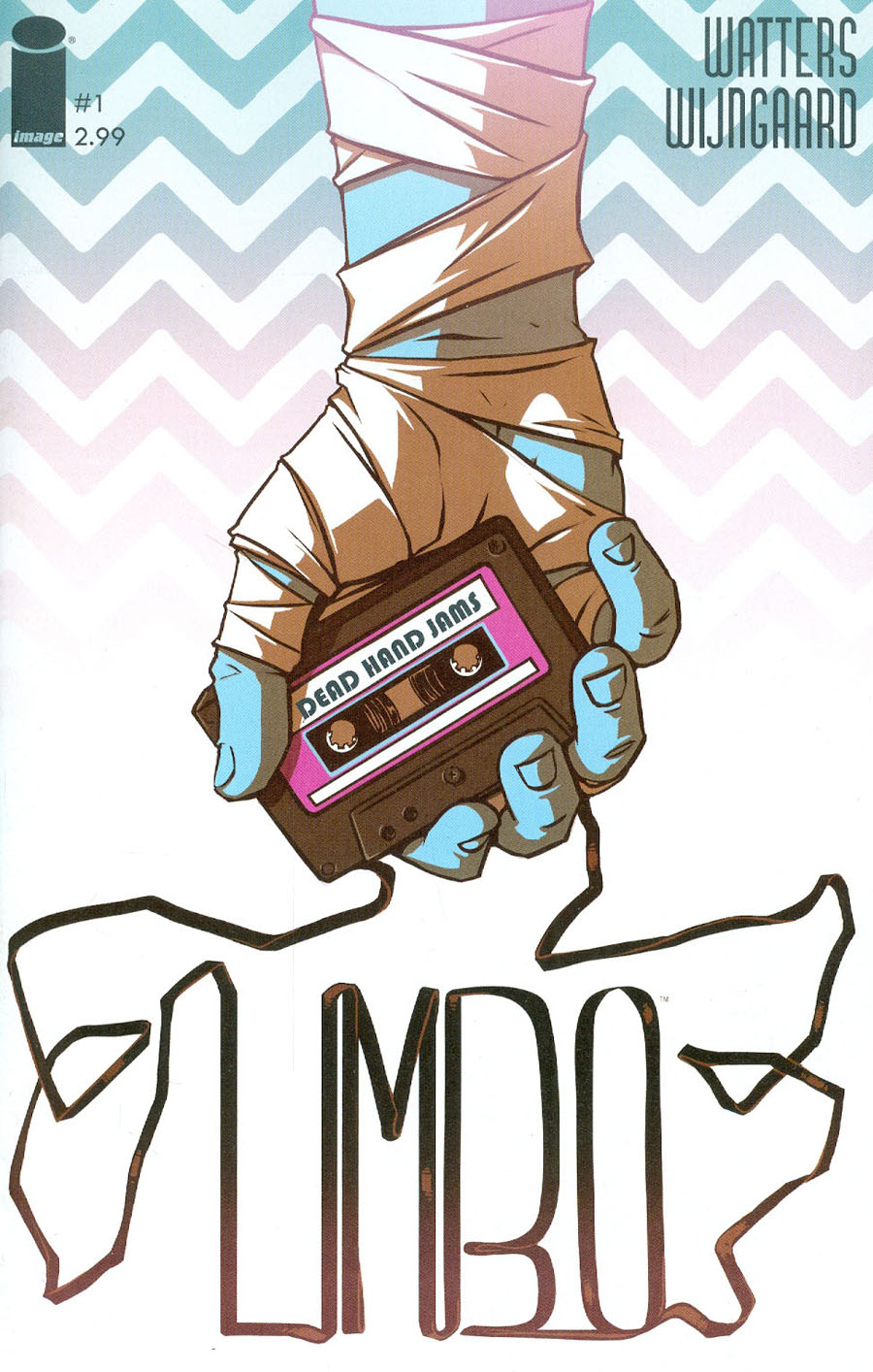 Fun Fact: I used to pull out the tape in my cassettes and use the materials to write words – most of the time in cursive. I miss those days a bit. Another Fun Fact: I once owned a demo copy of Nirvana’s Bleach album. It was given to me by my cousin, Jeff. I wish that it was still in my possession, but alas. 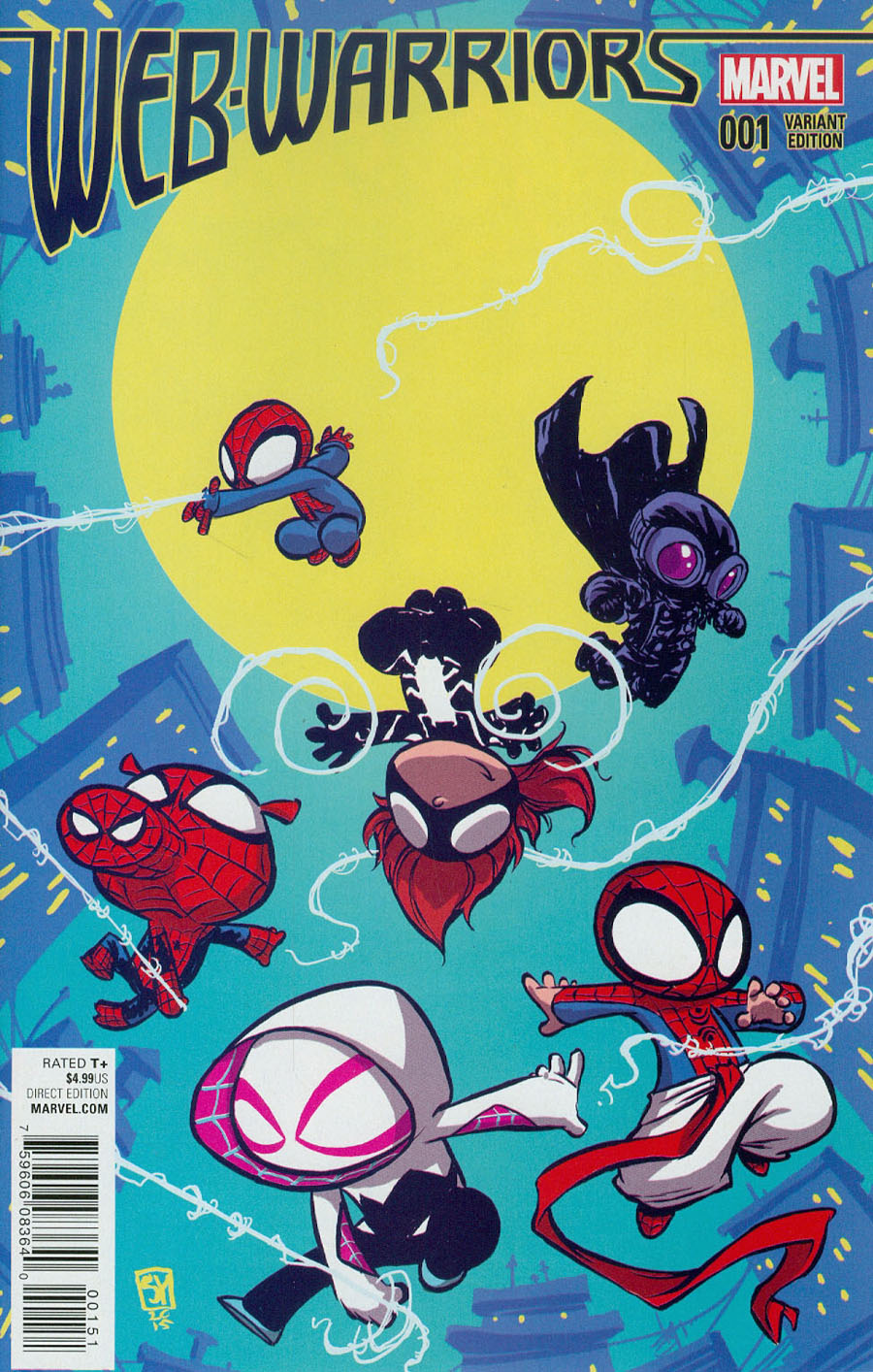 Awwwww, lookit how cute all the little iddy bitty Spiders are! I just want to hug and squeeze them until there is nothing left of them! 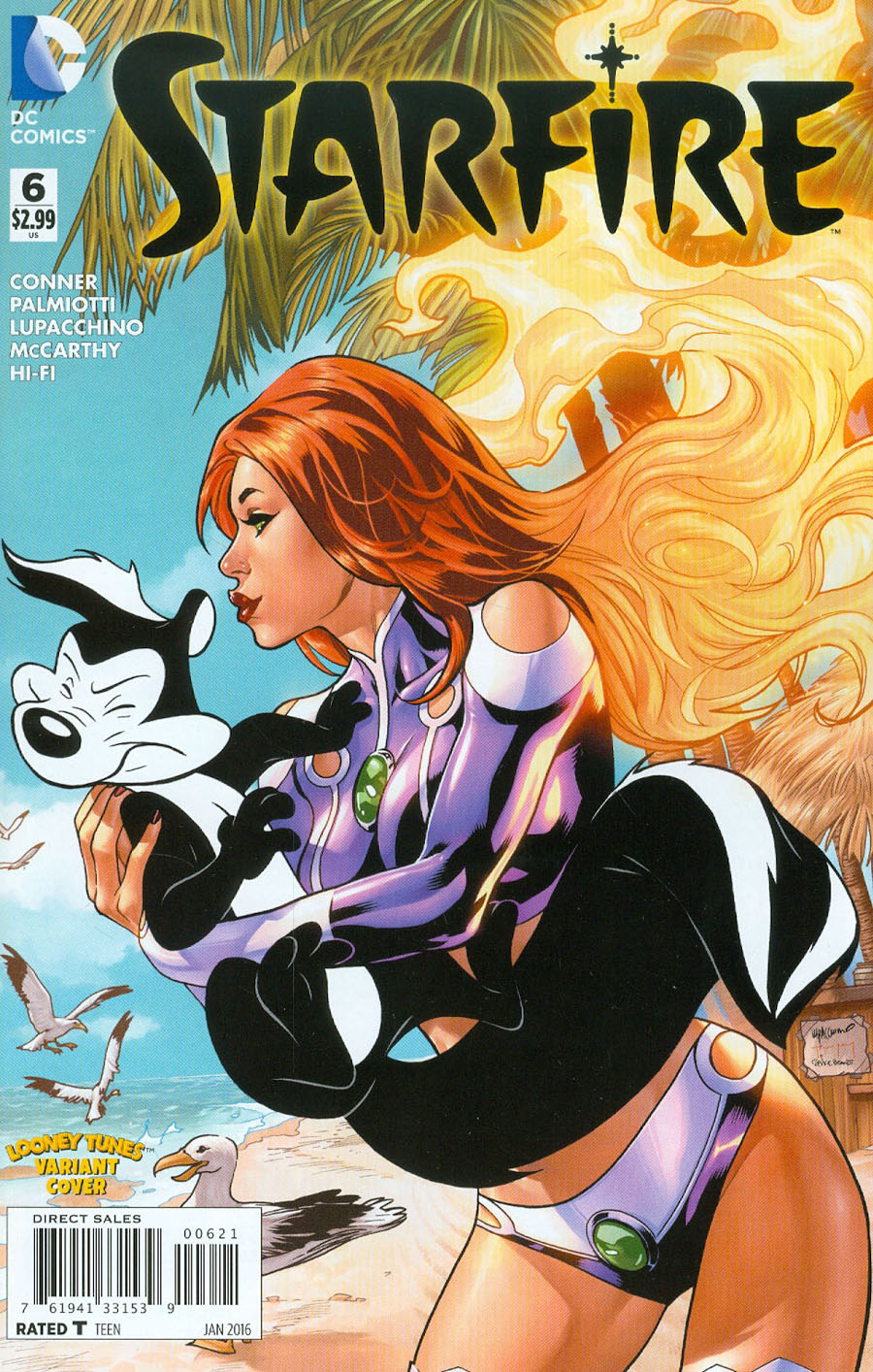 Pepe, if you’re not into being held by Starfire, I will gladly take your place! 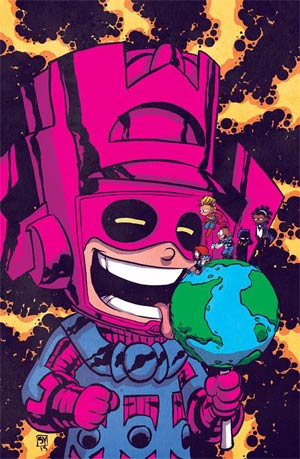 For my money, a perfect usage of Mr. Young’s “Li’l Marvel” stylings! 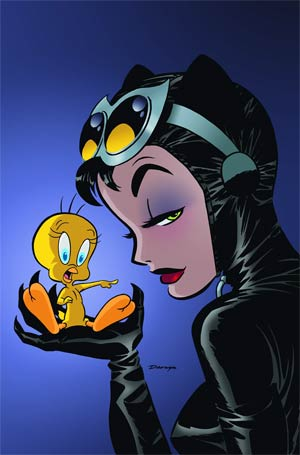 “I tawt a taw a puddy tat! I did…I did…but it’s not the regular puddy tat!” 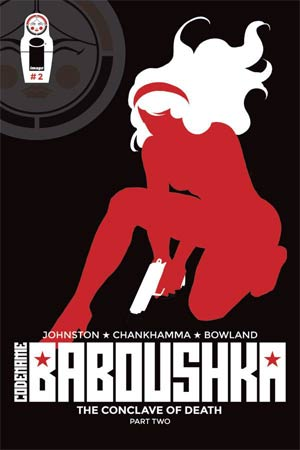 In a week where’s there’s both a new James Bond film and comic, what better way to mark it than by selecting this image that’s evocative of 007’s paperback covers?

There are a bunch’o’covers for this new #1, and I’ve selected two; one that I hope captures the tone of this new incarnation of “Earth’s Mightiest Heroes”, and one that I know does that for their past! 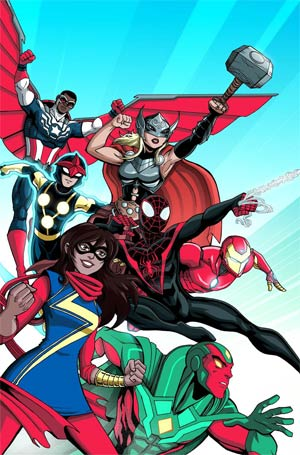 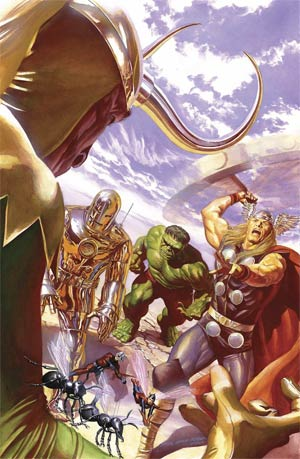 This past Halloween, Tool performed live in front of an audience of lucky ass people. During that show they busted out this mysterious number that many have claimed is part of a new song by the band. Take that information with a grain of salt and enjoy the footage. I think it sounds pretty sweet, and legit as part of something to come. Enjoy!

This is a column featuring Favorite Comic Book Covers of the Week 11/11/15 as chosen by Steve Seigh and Bob Reyer of Talking Comics.