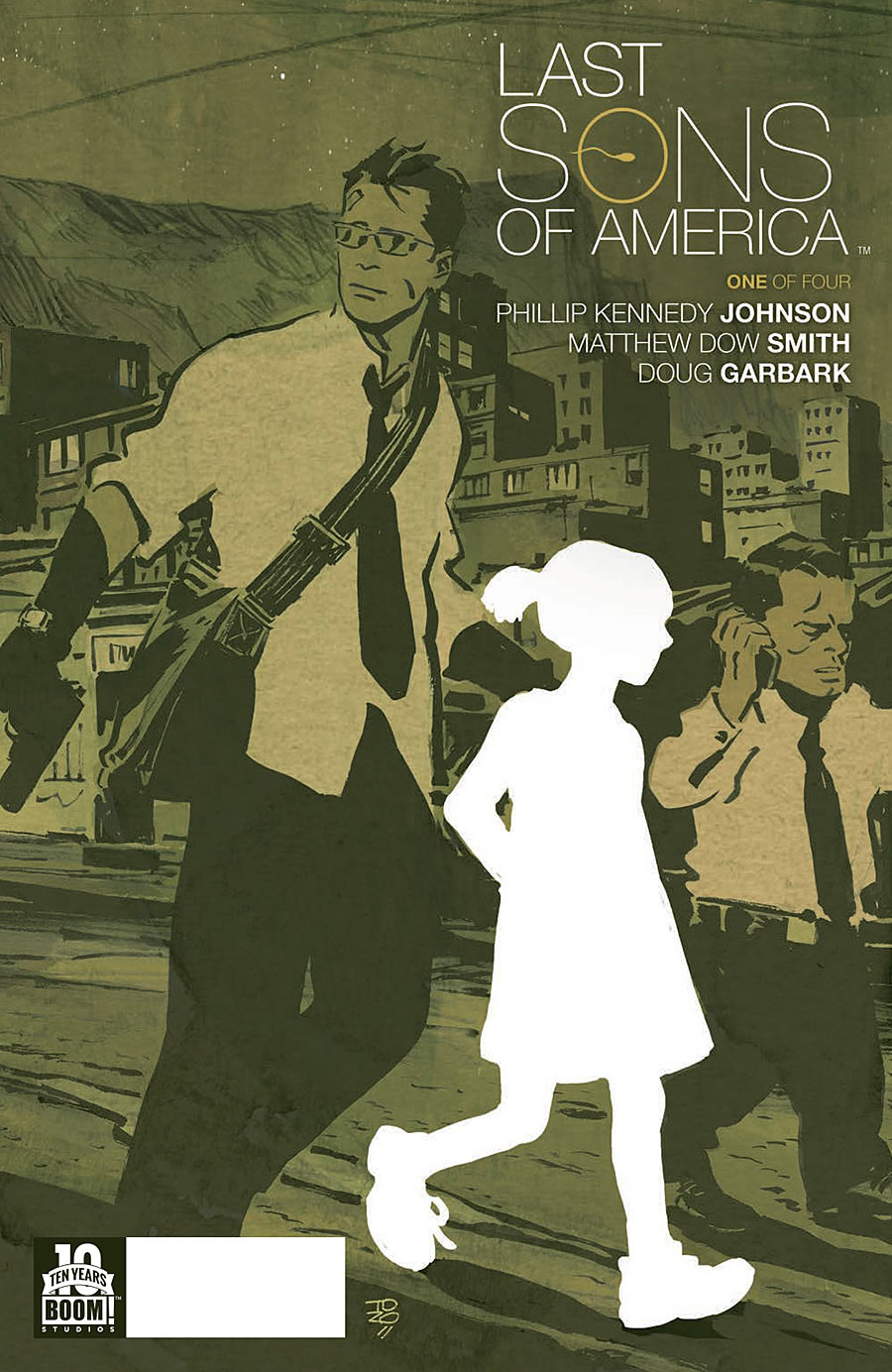 What’s to Love: We were instantly taken with newcomer Phillip Kennedy Johnson’s inventive high concept story and mature characterization. Throw in a crime thriller element and Matthew Dow Smith’s moody art and Last Sons of America can be the perfect answer to, What if Elmore Leonard wrote Children of Men? What It Is: When a biological terrorist attack makes it impossible for anyone in America to conceive children, adoption of kids from other counties explodes. Brothers Jackie and Julian are adoption agents based in Nicaragua. They usually do all their options through legal means, but they’re facing increasing competition from straight-up kidnappers. One desperate move from Jackie could put them in the cross-hairs of some very dangerous people.

Cool concept for a dystopian-type of story. I like how the focus of the story isn’t on the country that has been devastated but on the country that is impacted by the biological warfare. This first issue has a good pace without revealing too much too quickly in terms of background and story. 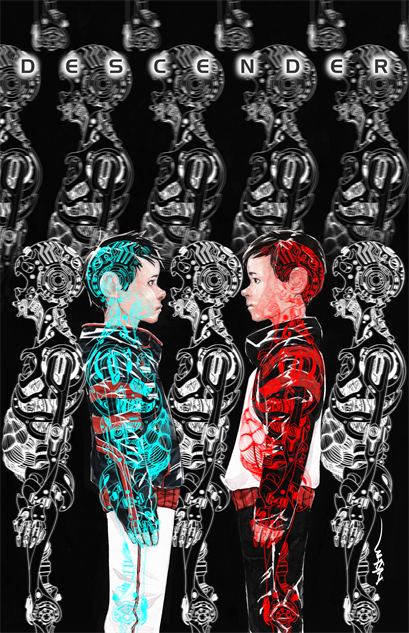 Hmmm…I don’t know if this is a “perfect jumping on point”, but it is an opportunity to get involved in a new series. You’ll still benefit greatly from reading the first arc, even though there is a recap at the beginning of this issue. Descender is still a beautiful, haunting science-fiction story. 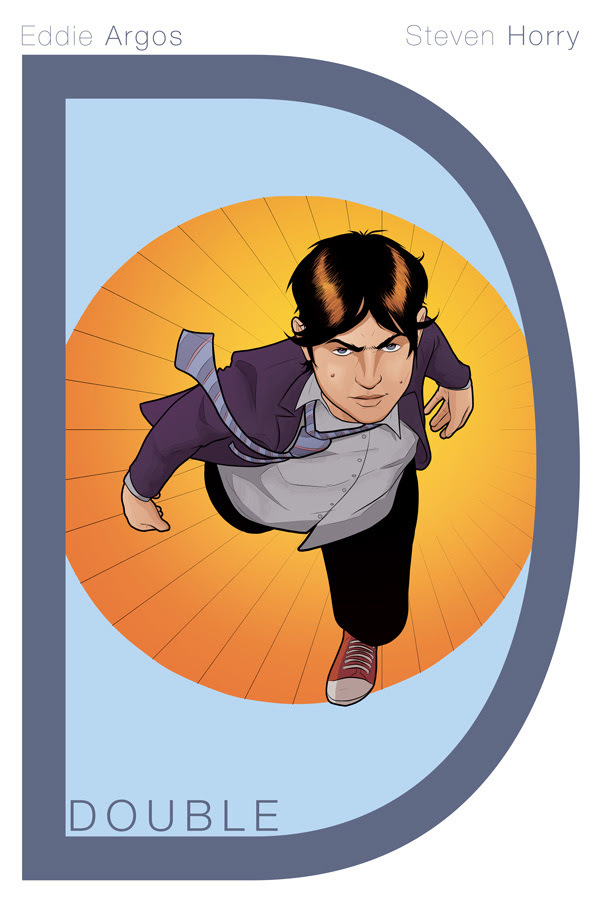 After the official Worst Day Ever, overweight bully magnet Danny Carter discovers he can use his excess body mass to fuel superpowers. Obviously he’s going to be a superhero and fight crime, but when you’re years old and you live in the suburbs it’s not *quite* as easy as expected… Written by EDDIE ARGOS, singer and lyricist of critically-acclaimed classic rock band Art Brut with art by STEVEN HORRY, colors by DAVID COOPER and lettering by COLIN BELL. Miscellaneous: To coincide with the release of the graphic novel, Eddie and Steven have – alongside musicians Mark Heffernan and Grant Purser – recorded a soundtrack album, which will be released on Post/Pop Records in late November/early December.

Ok, I didn’t read this entire graphic novel yet. Not quite sure if I’m going to finish it quickly, either. The first chapter is a bit draining in terms of the bullying. It’s downright exhausting! But, the preview suggests that Danny gets a turn in his life. Not sure I’m going to stick around and see if he does. 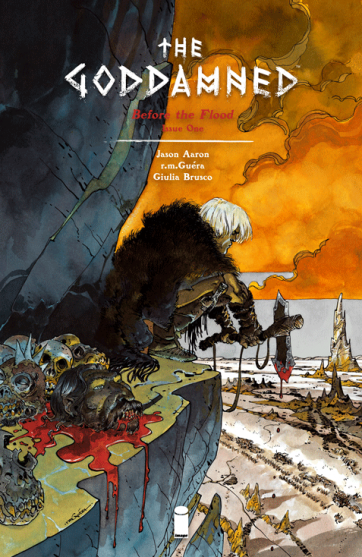 “And the earth was filled with violence.”
Genesis 6:11

Its 1655 years after Eden, and life on Earth has already gone to hell. The world of man is a place of wanton cruelty and wickedness. Prehistoric monsters and stone-age marauders roam the land. Murder and destruction are the rule of the day. Humankind is a failed experiment. This is life before the Flood. The story of man on the verge of his first apocalypse. Welcome to the world of THE GODDAMNED.

Do you like raw masculinity beating the crap out of people? Then you’ll like this comic. It’s filthy. Filthy awesome. 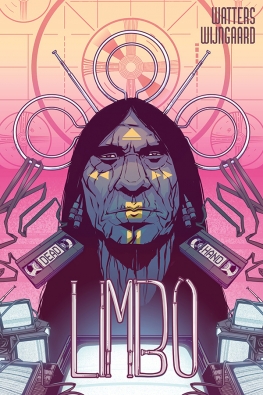 A detective with no memory, no identity and no manners. A femme fatale seeking escape from a powerful crime lord. A voodoo queen with a penchant for mixtapes and hi-tops.

I was on the fence with this comic until the last page. I’m a sucker for a good cliffhanger. 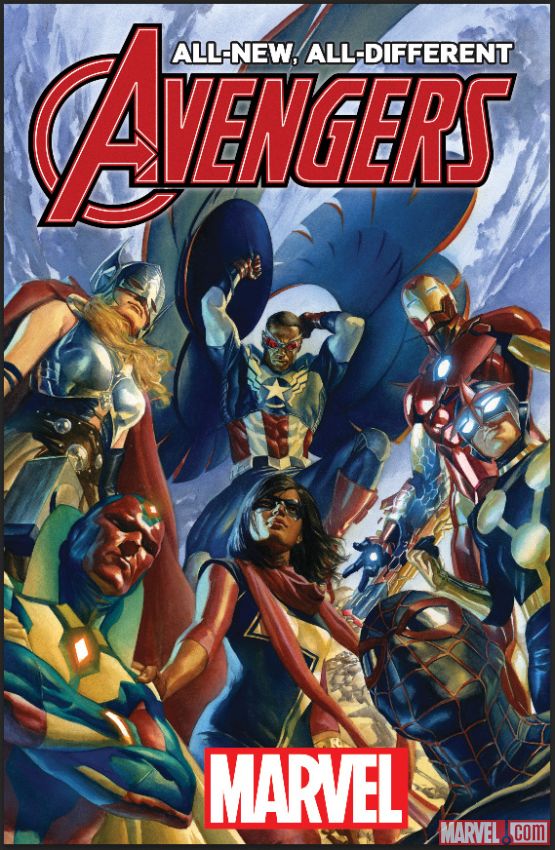 The Avengers are dead–long live the Avengers! Earth’s Mightiest Heroes–Captain America, Thor, Vision, and Iron Man–are living separate lives, not tied to any team–but when a threat from beyond the stars targets our world, fate draws them together once more, alongside Nova, Ms. Marvel, and Miles Morales a.k.a. Spider-Man! RATED T+

…or what I will forever dub “Kamala Khan and her real-life fanfiction”. I’m so ready for this team and the heavy teen focus. 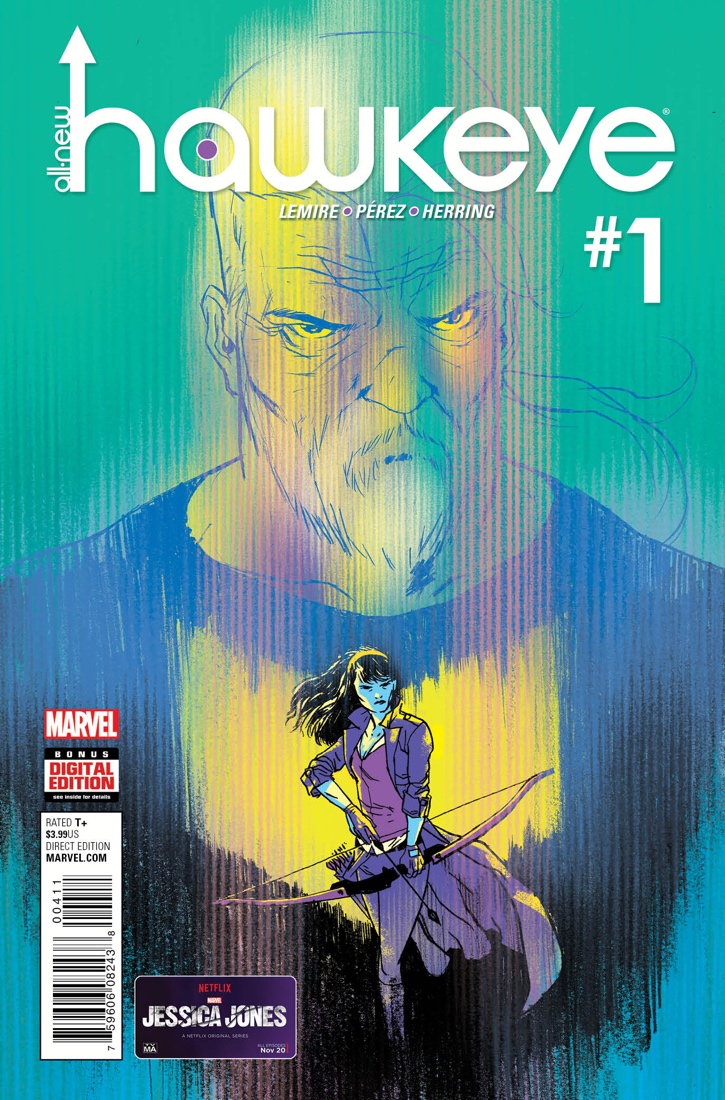 Hawkeye and Hawkeye take aim at another season. But it’s not all straight as an arrow for Clint and Kate. A deep-seated rift that stretches across time, brings old man Clint and a wiser Kate back together as they chase down mistakes from their past. The star-studded team of Jeff Lemire and Ramon Perez return, bringing you another inspired look at the world of Hawkeye. Rated T+

How many Hawkeye volumes can we get in a year? No matter, I’ve been loving Lemire and Perez’s work, and I’ll keep reading what they put out. 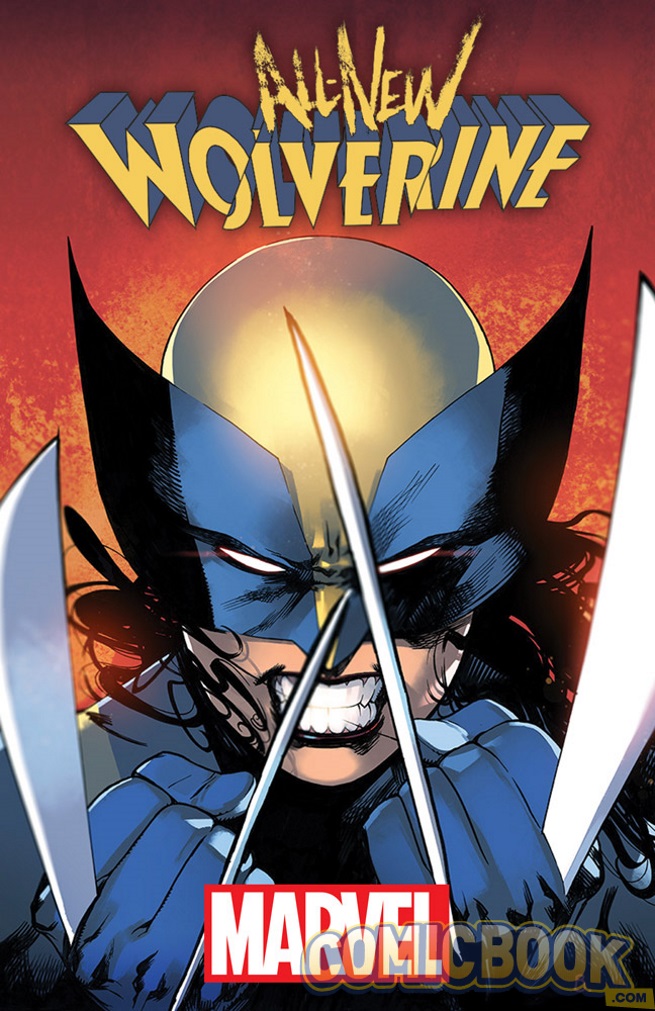 LAURA KINNEY EMBRACES HER DESTINY. HERE! COMES! WOLVERINE! X-23 was created to be a weapon and for a time, that’s all she was. But with the help of her mentor, LOGAN-the original WOLVERINE-she escaped that dark past. Tragically, Logan has fallen, but Laura will continue in his footsteps as a hero. Recent events have her doing everything in her power to keep those around her alive, as violent forces are hell-bent on mutual destruction. If anyone can stop them, it’s Laura. She is the best there is at what she does. She is THE ALL-NEW WOLVERINE. Parental Advisory

Seeing Laura in the classic Wolverine duds doesn’t jive well with her character (boy, I hope they explain that one), but I am happy to see her take on the mantle. It’s well deserved, and I hope she can bring freshness to the roll.