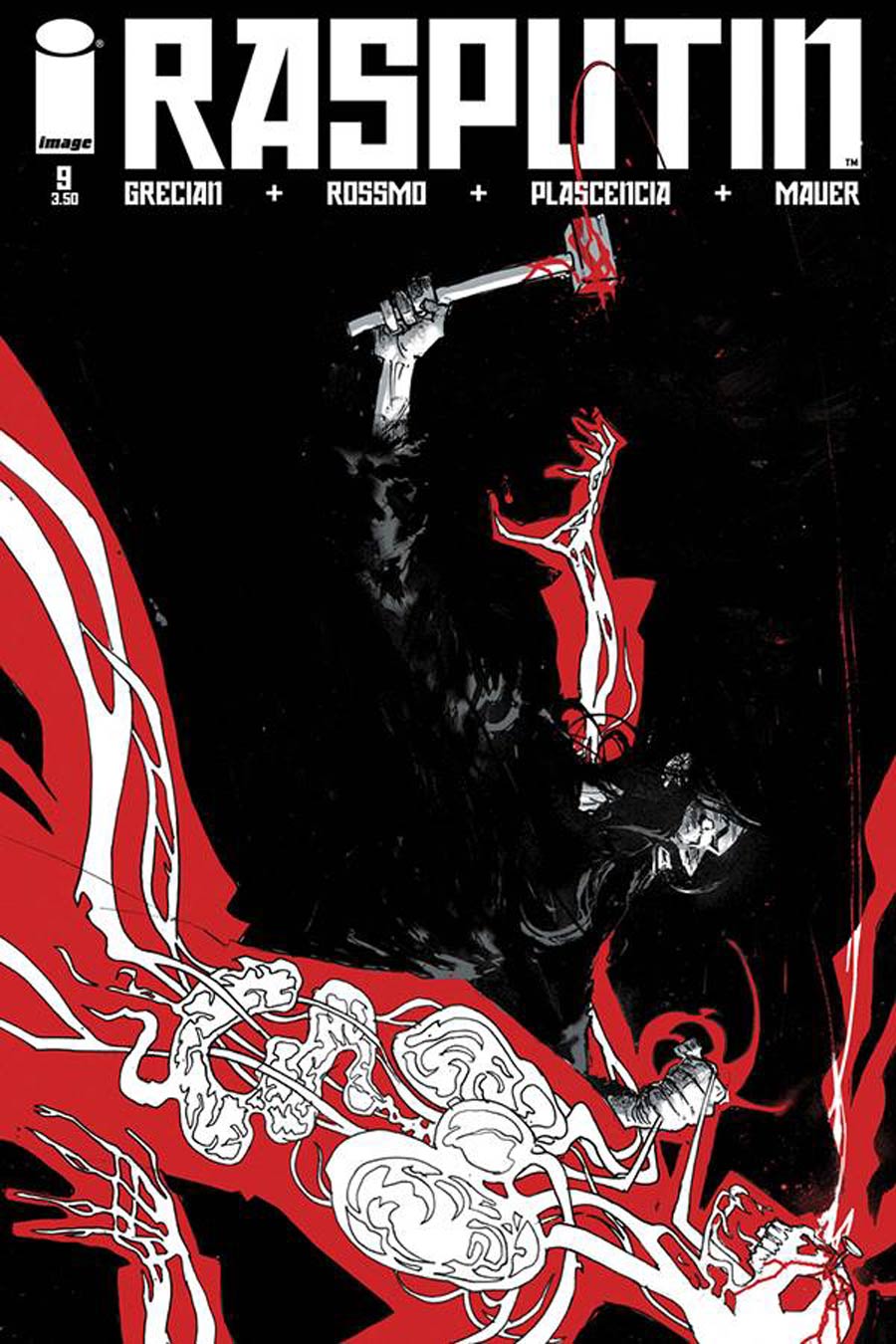 Okay Riley, you’re getting to be a little too awesome for my own good. I may or may not be in love with your abnormally gothic style and your ridiculous sensibility for line placement. I want all the art from you from now on! Make it happen! 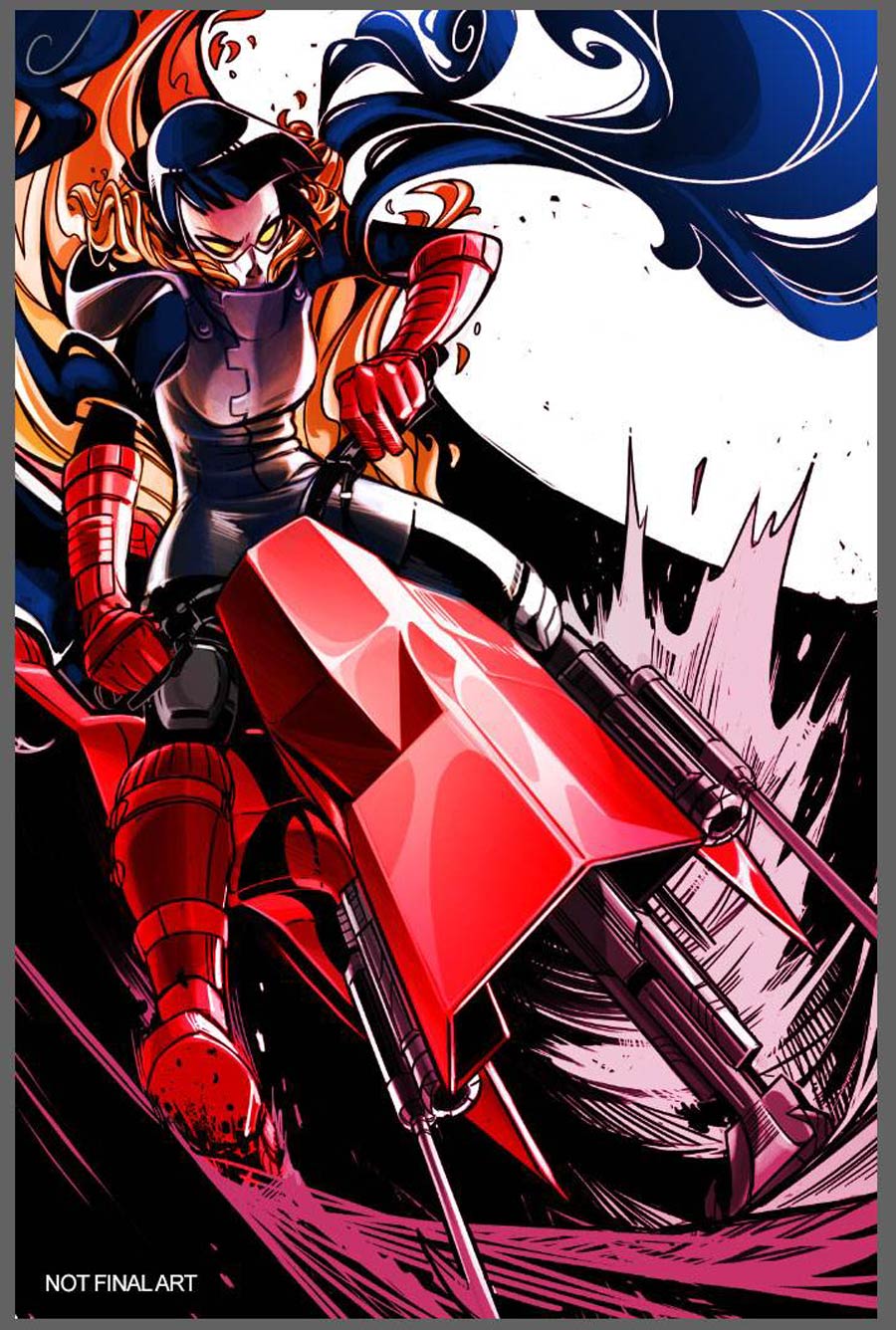 Okay, so the bottom of this image says that it’s not the final art, but as far as I’m concerned, this is awesome and I’m running with it. I’m a huge fan of street art, and if I saw this painted on the side of a building I would lose my damn mind. I love this image’s kinetic energy and sense of motion! The colors ain’t half bad either. 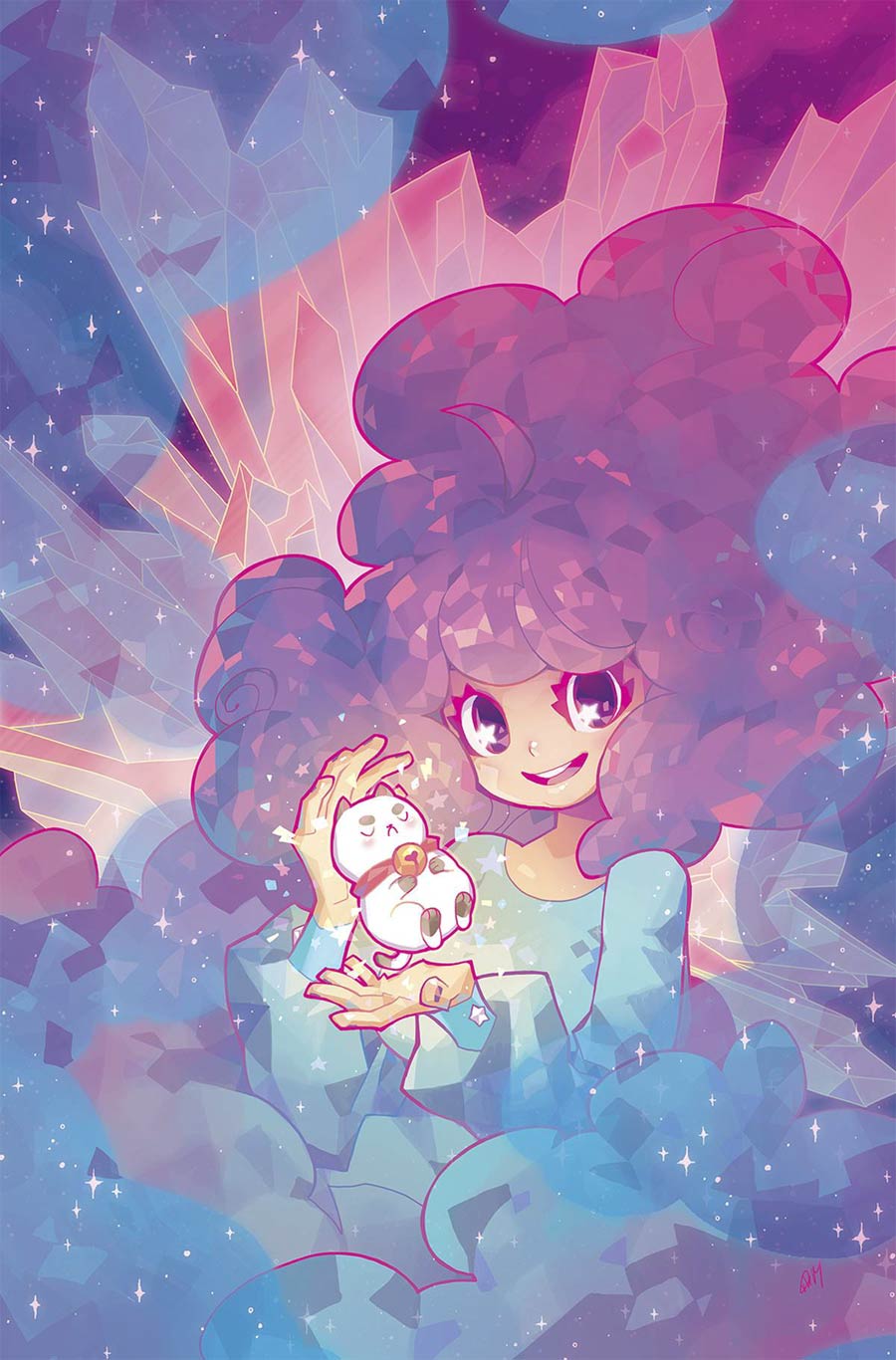 Sometimes it’s a beautiful combination of colors that serve to impress the living daylights out of me. I’m a sucker for what I often refer to as “sunset colors”, and so many of them are here on this  fractal-like cover. I also love the way the art sparkles with sporadic starlight! Nice work, Natasha! 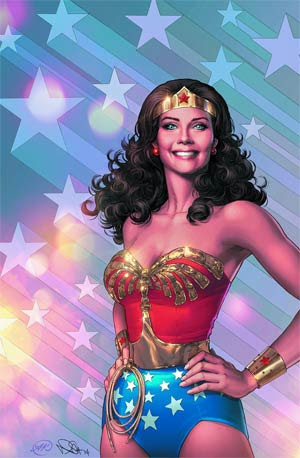 I’m a big fan of Ms. Scott’s work, so seeing her lovely interpretation of Lynda Carter as the Amazon Princess is very cool! 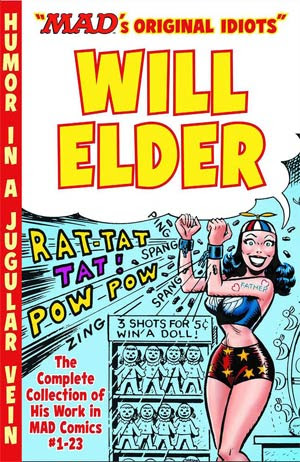 Whilst on the subject of Wonder Woman, in 1954’s Mad #10, Harvey Kurtzman and Bill Elder did their classic “Woman Wonder!”, from whence this cover image originated! There is also a trade in this series devoted to the art of Wally Wood that features his “Superduperman” and “Batboy & Rubin”: 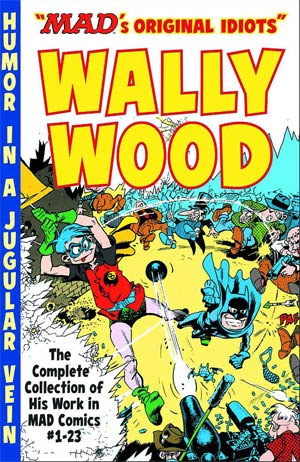 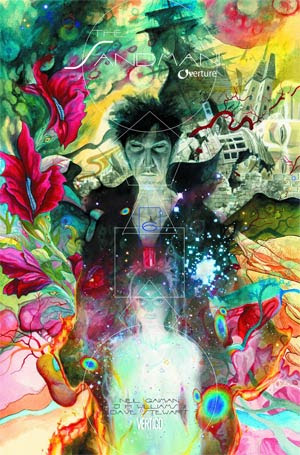 A truly staggering piece of work by J.H.Williams: it’s just sad that it took so long for issues to come out that I dropped away from this series. Let’s hope the collected edition reaches the stands in a timely fashion! 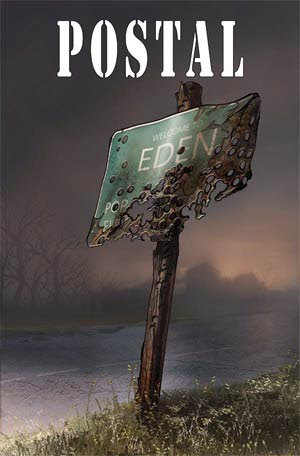 This stark image by Ms. Sejic just gives me the creeps, as I’m thinking that this “Eden” is not exactly a paradise!

I hope you enjoyed last week’s presentation of a track from CHVRCHES’ new album Every Open Eye, because if you didn’t you’re dead to me. Dead, I say! Just kidding. Or am I? I guess we’ll never know, will we? While I leave you to ponder this eternal question I’m going to hit you with a brand new music video featuring more music from that album that you should really listen to if you haven’t already. Give me a reason to use a Lazarus pit.

This is a column featuring Favorite Comic Book Covers of the Week 09/30/15 as chosen by Steve Seigh and Bob Reyer of Talking Comics.