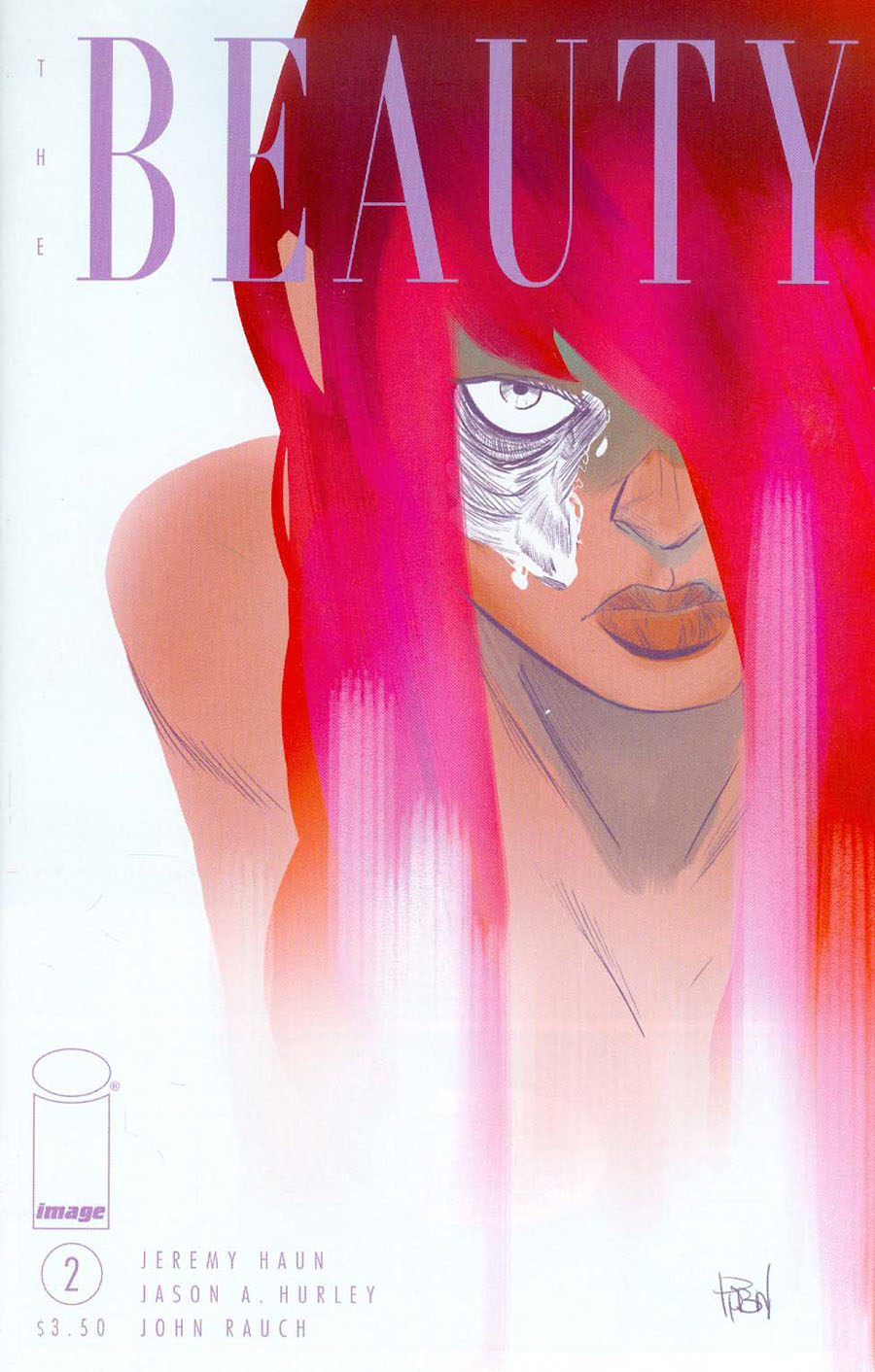 Arrrrggg, I feel as if this cover reminds me of something but I can’t quite put my finger on it. An old album cover, maybe? I don’t know. Either way, this art is gorgeous. I like the bizarre aging beneath the one eye, and the way her Kool-Aid Fruit Punch hair fades at the bottom. Good stuff. 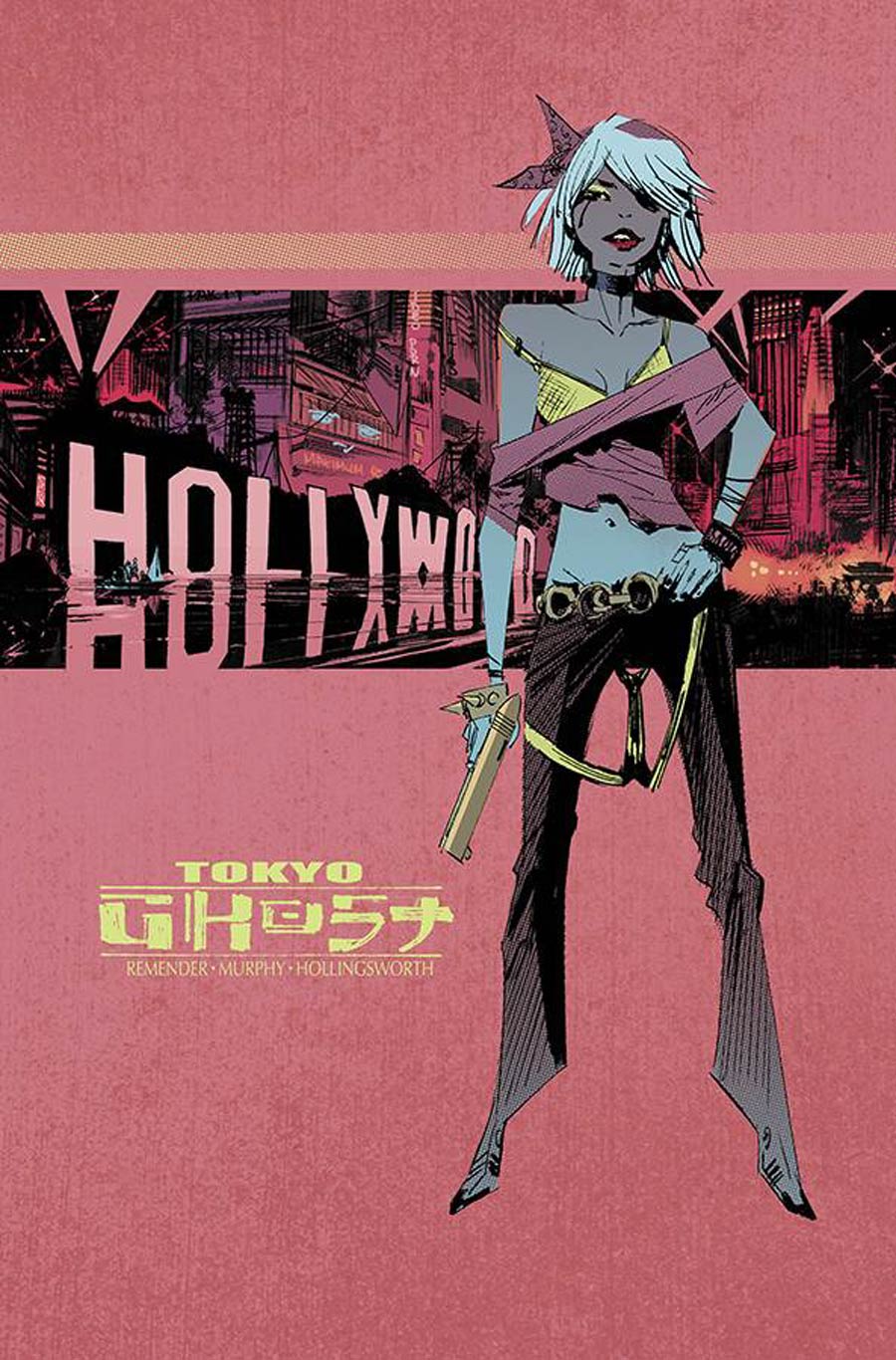 Hollywood looks as if it’s soon going to be sleeping with the fishes, see? Check out the look on her face, and with those bell-bottoms? Tell me this girl isn’t up to no good! 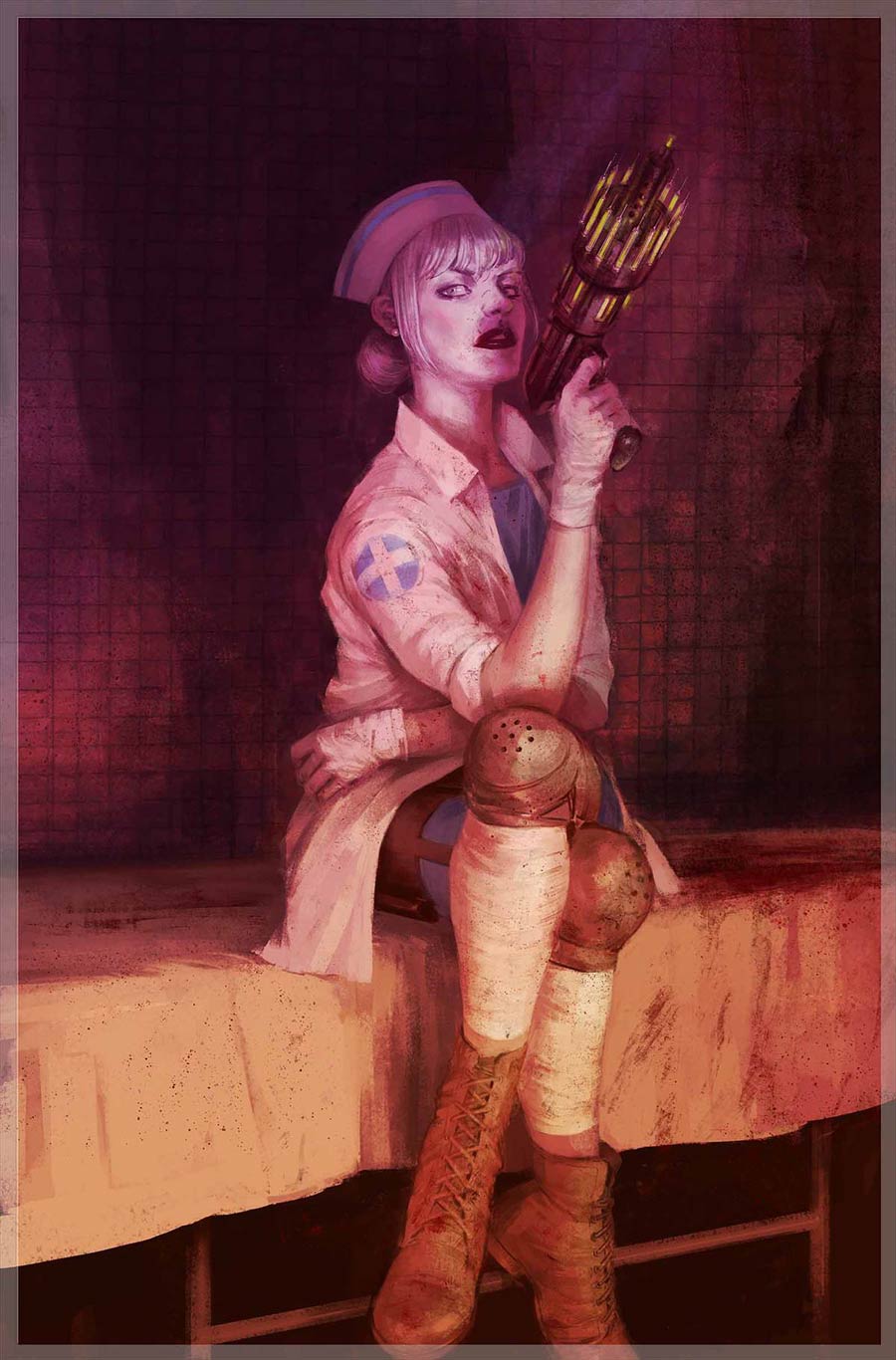 I love this cover featuring Night Nurse. I love the old-timey, “aged-painting” look of it. And that look she’s giving us? Shivers! 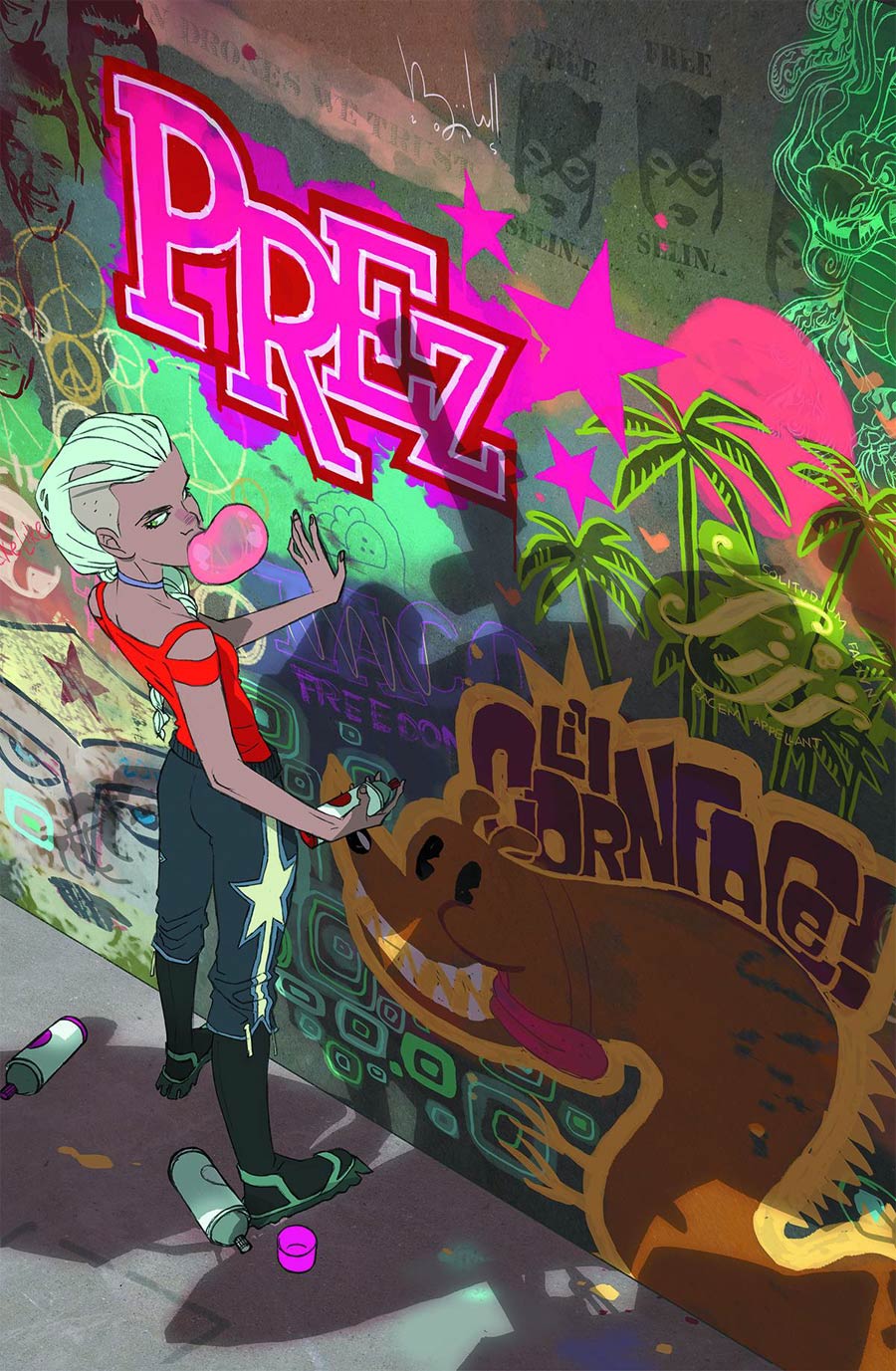 I’m a huge fan of street art, so this cover was a no-brainer for me. Plus, what is that adorable critter adorned on the wall? I want to give it a hug! 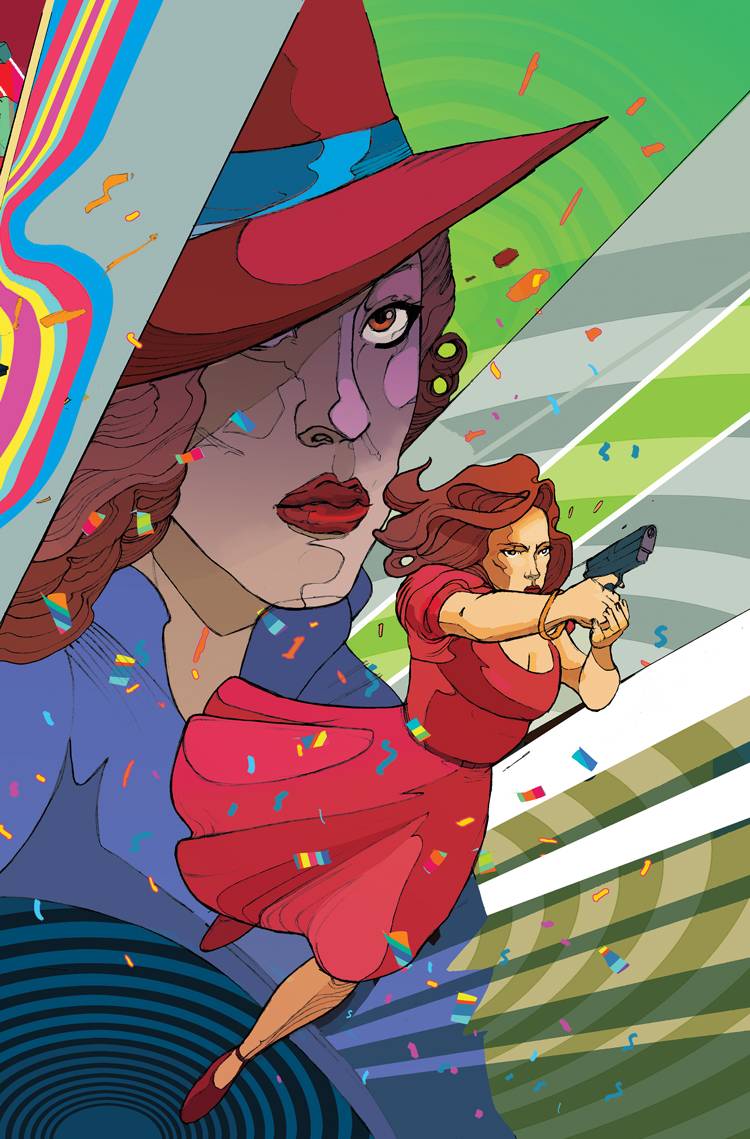 Anytime that I’m given the chance to submit a cover of Agent Carter being all bad-ass, you best believe that I’m going to seize it. I love the radial nature of this cover’s background, those bold, bright colors – and that sweet action pose! 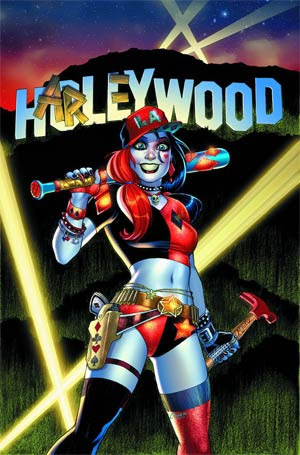 I think Harley’s just the lady to fix what’s wrong in Hollywood, although some might suggest that there are already enough clowns running the studios now! 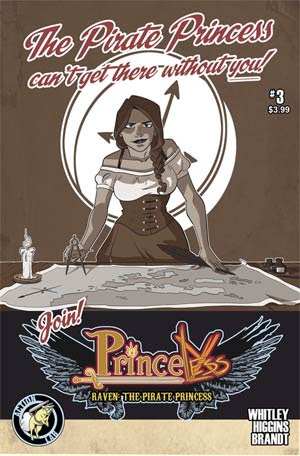 I love the WW II “recruiting poster” vibe to this variant cover by Higgins & Brandt! 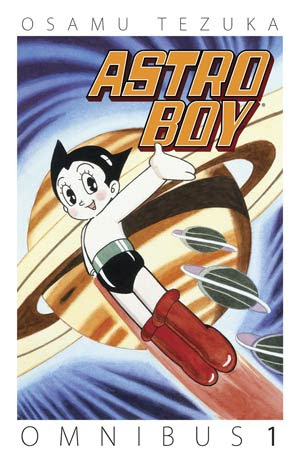 I’m sure that our Mara Wood and Maria Norris could give you a lot more information (and check out their new podcast, Talking Shojo!), about Astro Boy (the Japanese title is Tetsuwan Atomu), which was one of the first modern manga series, and the anime version was at the forefront of that medium, and became one of the first Japanese animated series to make the leap to American TV. 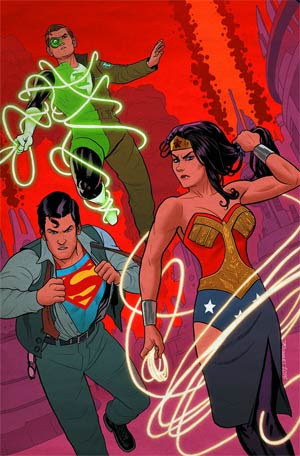 As always, Joe Quinones depicts these iconic characters in such a classic way, it makes me yearn for a book by him set in this”Old 52″ period! 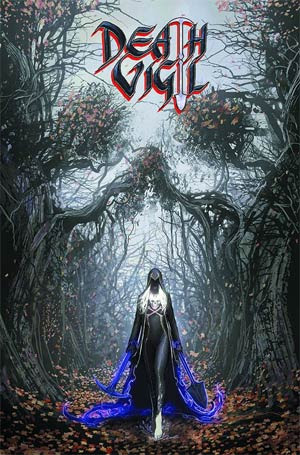 I’ve been pining after reading this series, as the one issue that I bought was fabulous in both story and art, and this stunning cover heightens those feelings! (The trade collecting the entire series comes out in October!)

STEP ASIDE, POPS: A “HARK! A VAGRANT” COLLECTION (Drawn & Quarterly) 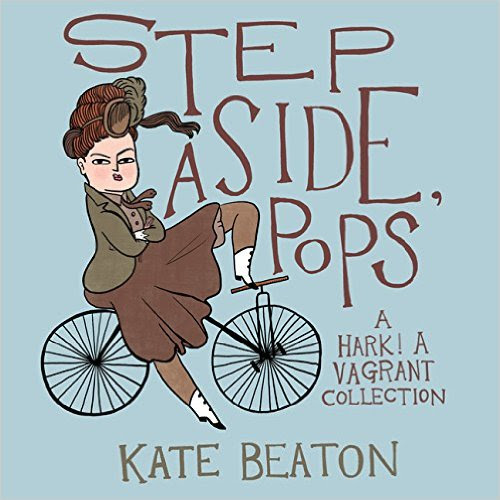 I can hardly wait to re-inhabit the “Hark!” mindset, what with mini-strips like this that have been previewed: 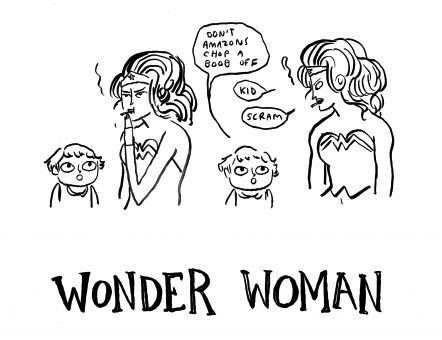 I’m in an old school mood today, so I thought maybe we’d travel back to when KoRn released what is, in my opinion, their best album – Issues. Here’s a tasty jam from that record called “Make Me Bad“.

This is a column featuring Favorite Comic Book Covers of the Week 09/16/15 as chosen by Steve Seigh and Bob Reyer of Talking Comics.