Variant Cover by B Grimes 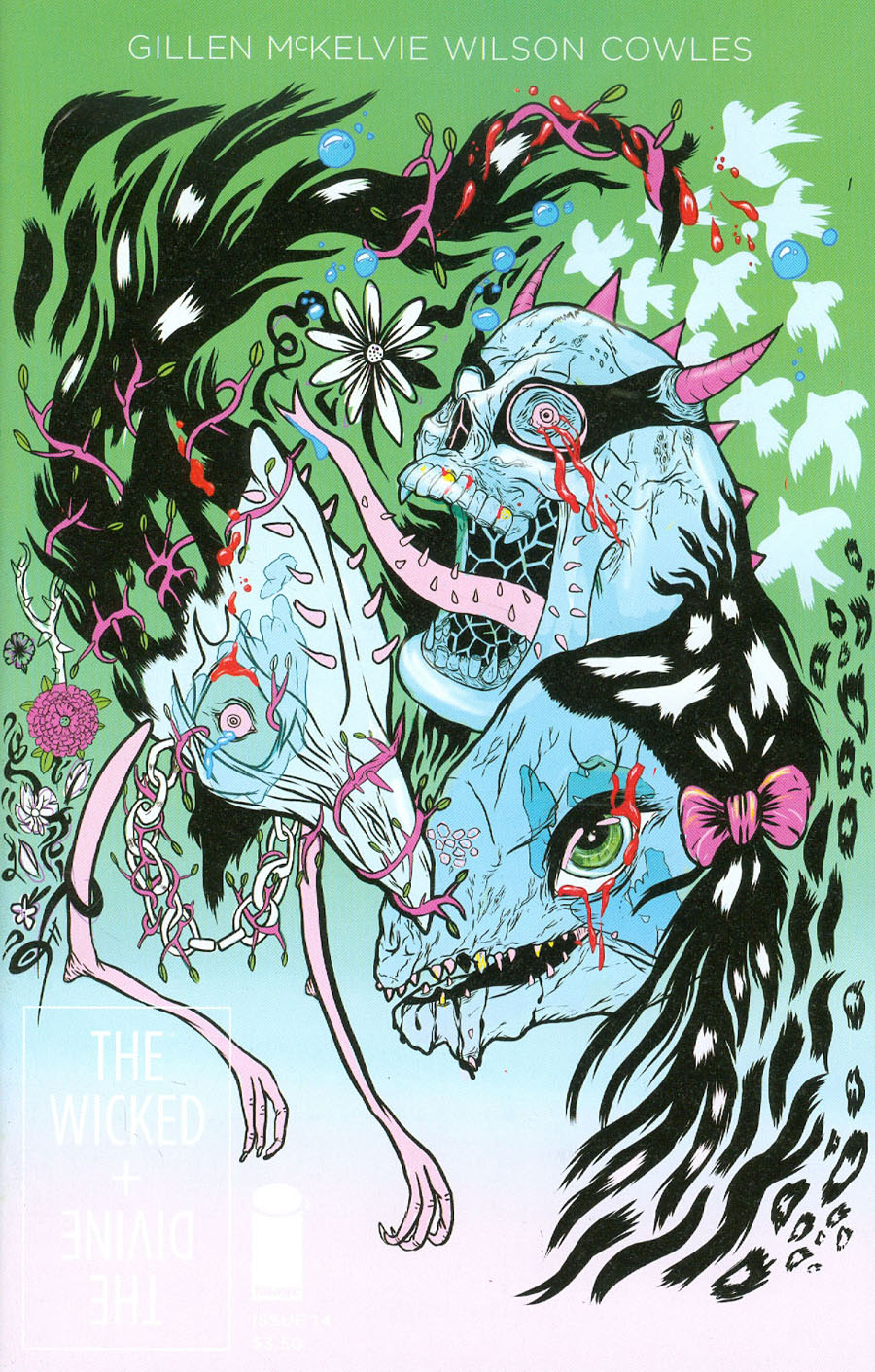 Whoa! Is anyone else getting a heavy ‘Pretty Deadly’ vibe from this cover? I love the colors featured in this art. That green against the black and pink really makes everything pop! 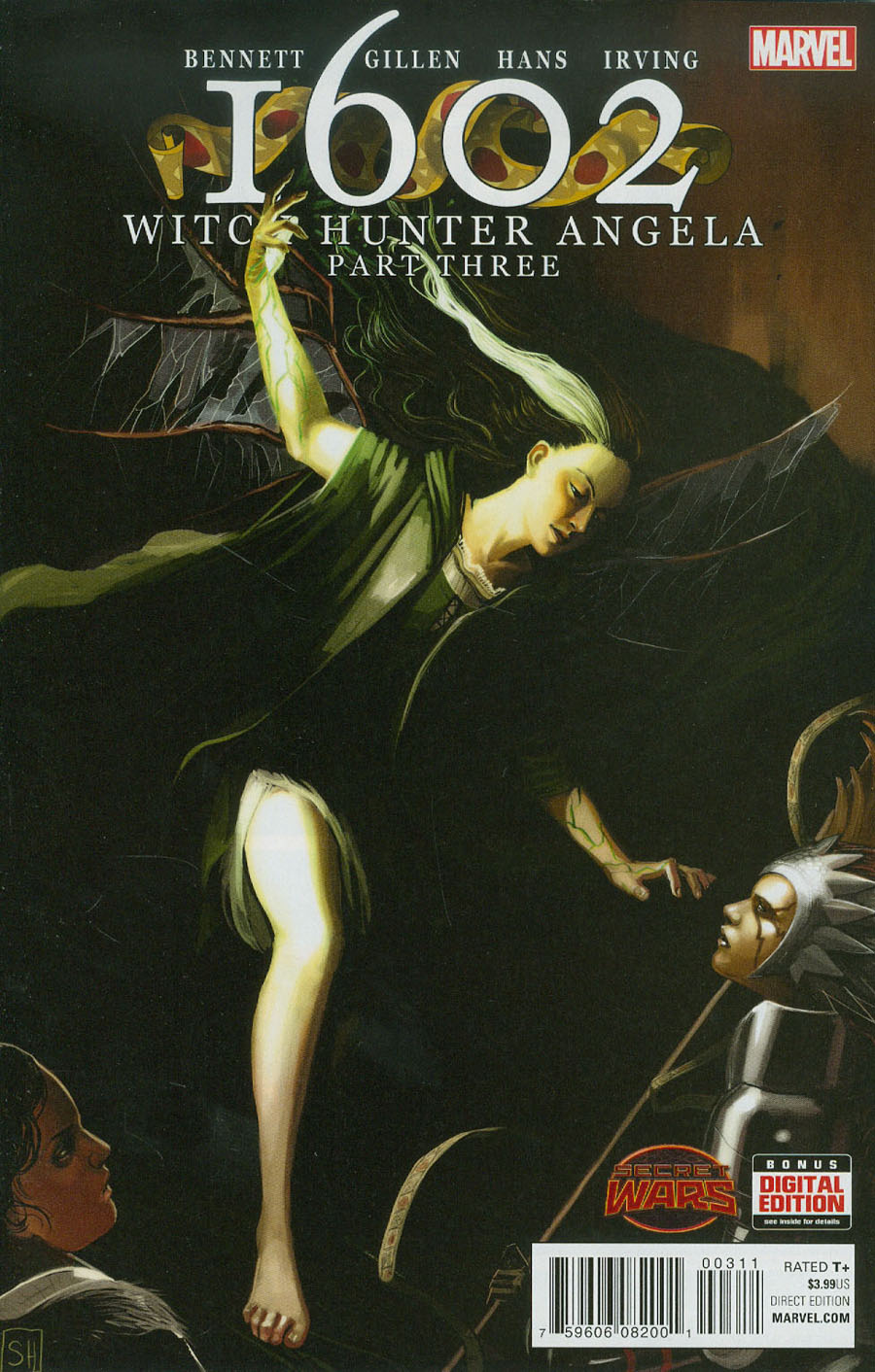 Wow! Is that Morticia Addams? Probably not, but I can pretend, can’t I? I like me some Morticia. Yup, Mmmmmmmm. 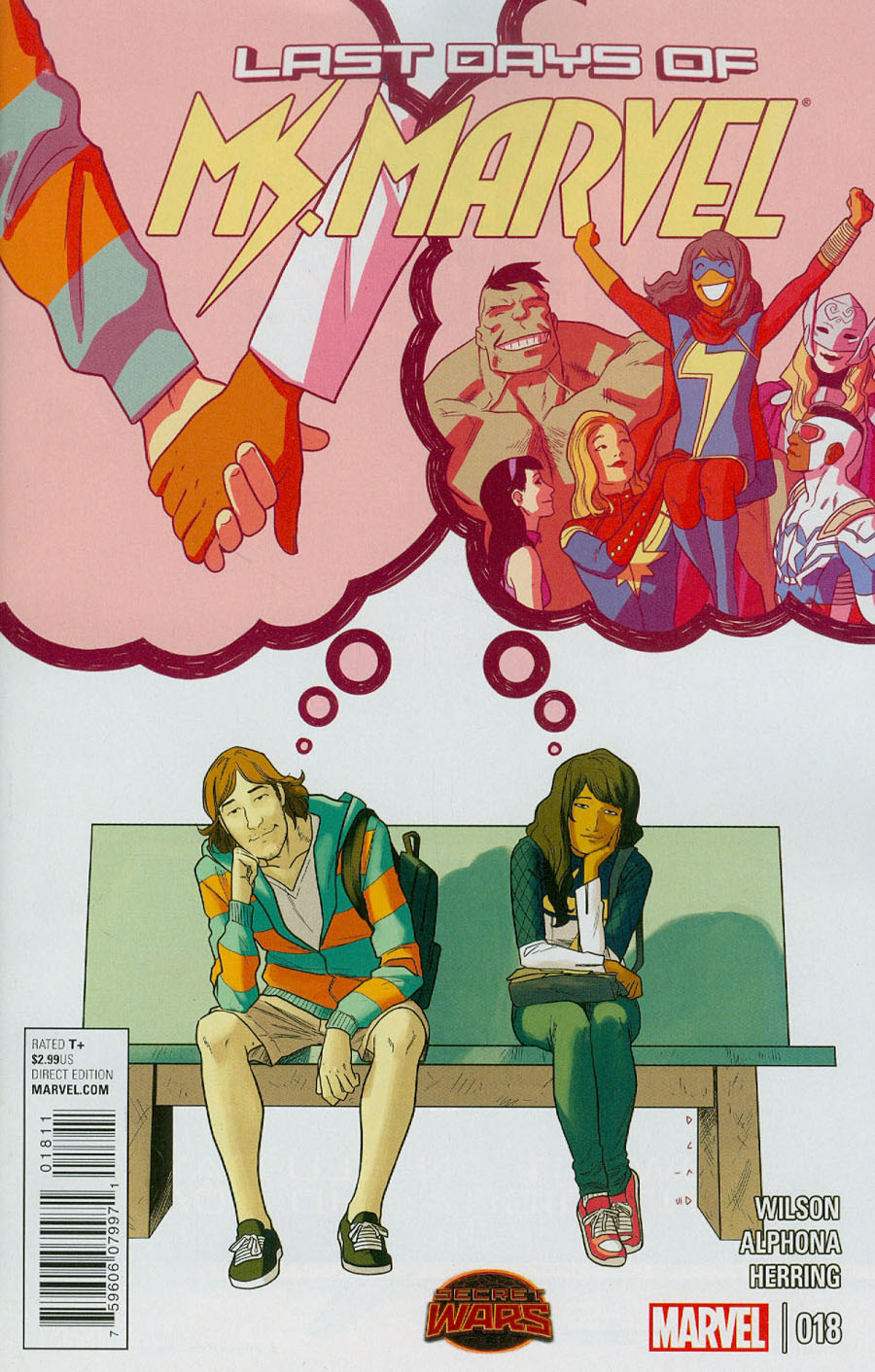 D’awwww! Love is in the air! 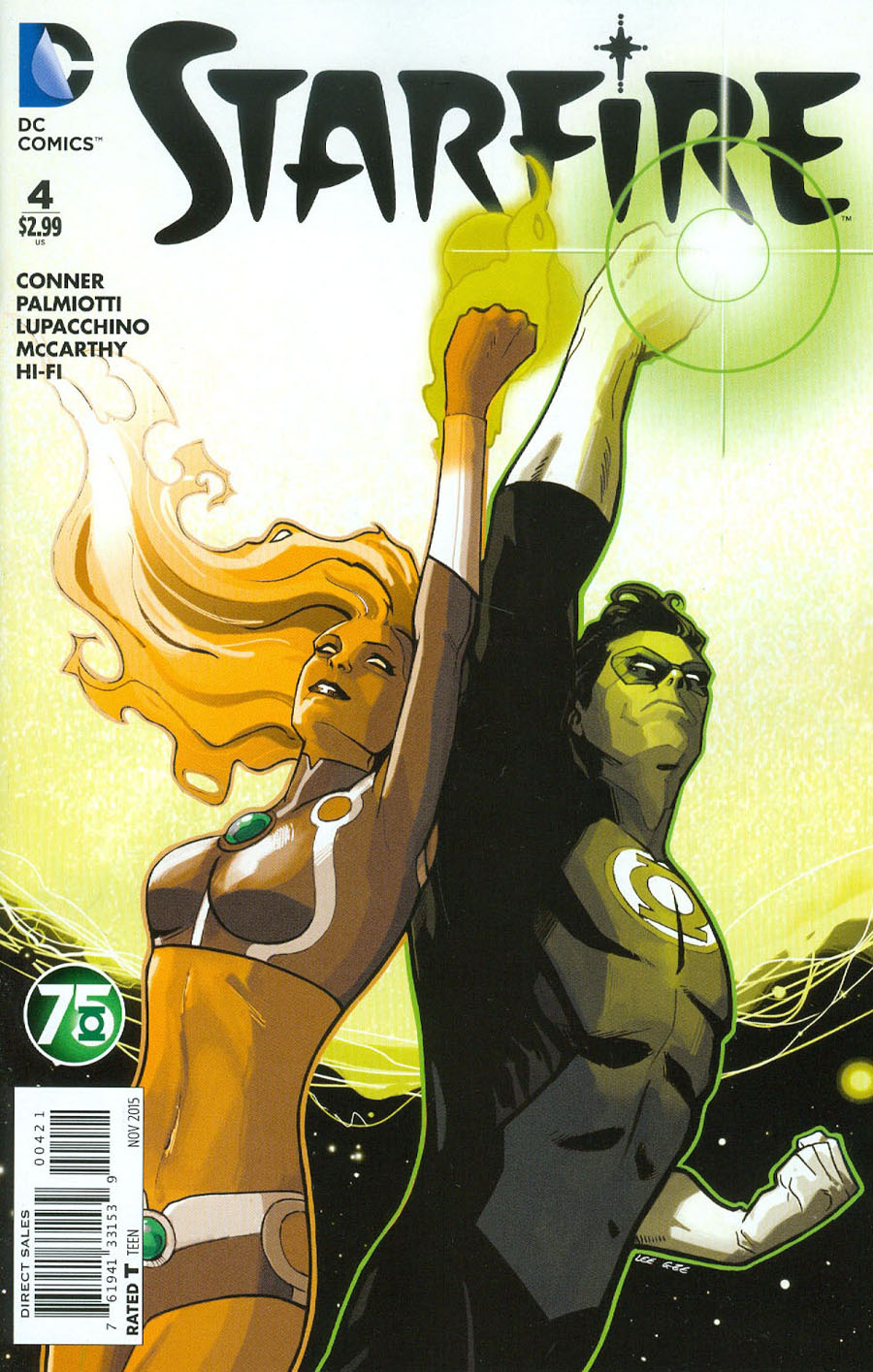 Can we please make this team-up a thing? Have they, int the past? I wouldn’t know. If you do please comment below and point me in the right direction.

Words and Art by Adrew MacLean 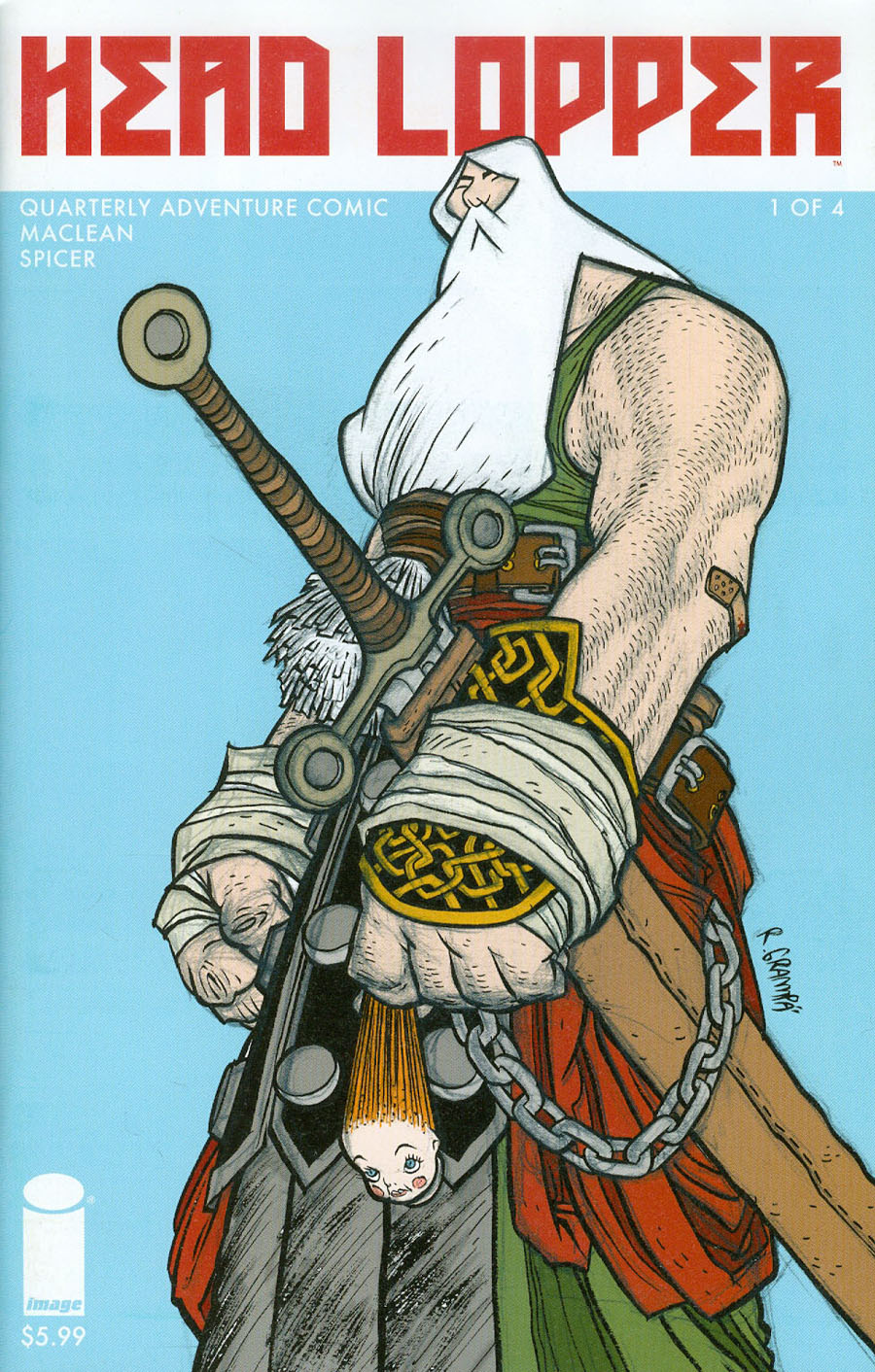 And lo, the techno viking was no more after this dude stepped onto the dance floor. 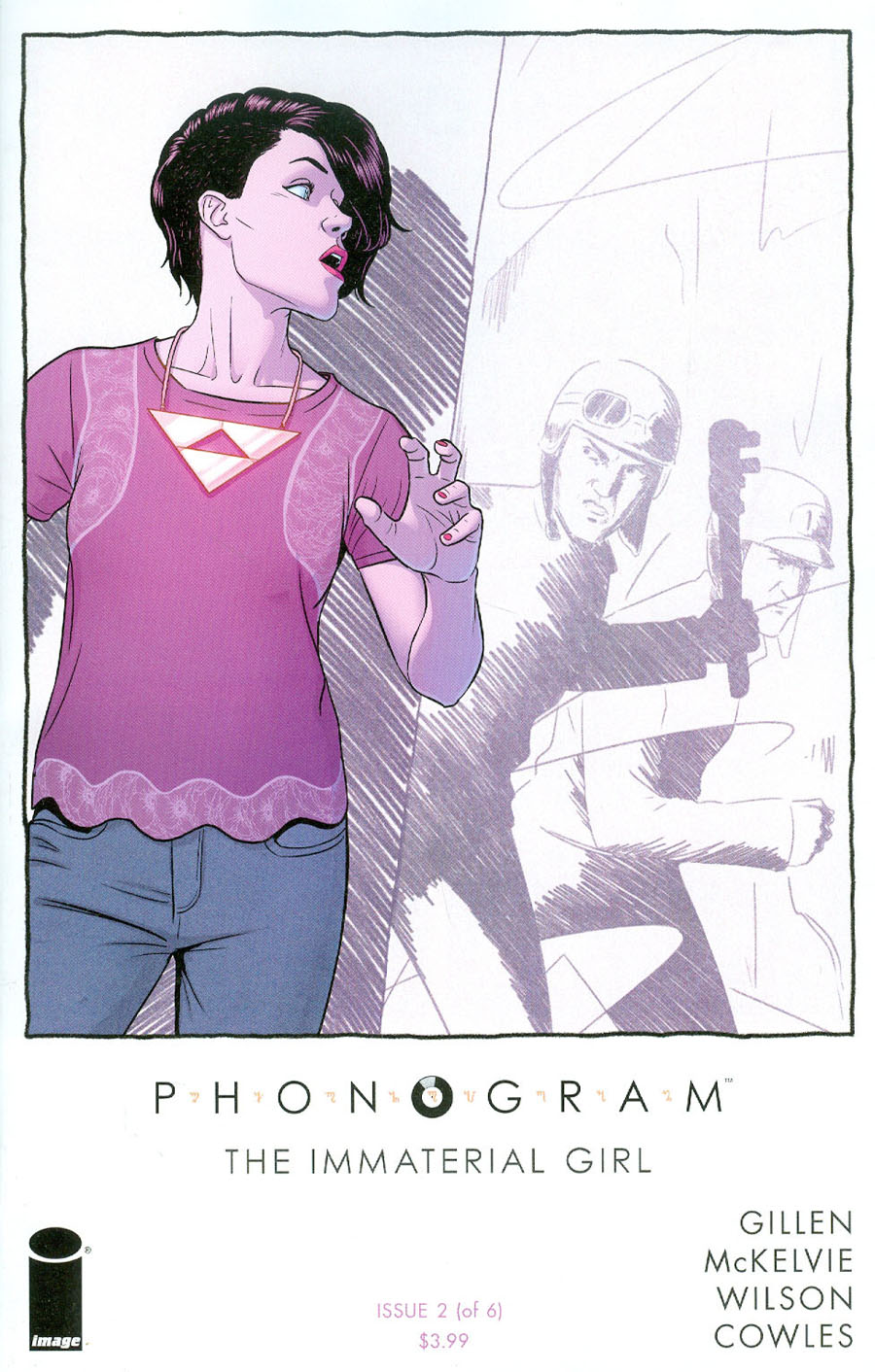 Any comic book cover that pays homage to an Ah Ha music video gets on this list. There are no questions. 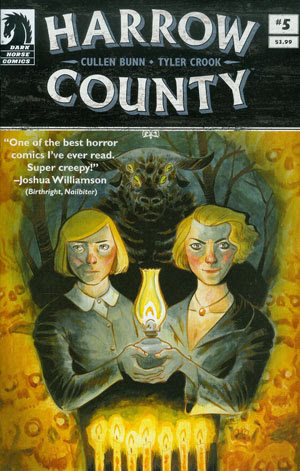 Once again, an outstanding cover has me regretting my choice to trade-wait on this series, which from all reports (Thanks, Steve!) has only gotten better each issue from the stellar debut. 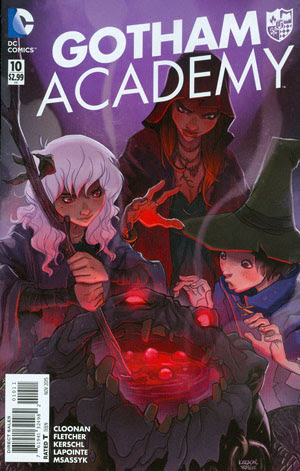 On the subject of witchery, it seems as if Olive, Maps, and Pomeline have some trouble brewing!

(Actually, Robert, the young ladies have become thespians, and are enacting the cauldron scene from “The Scottish Play”; you couldn’t have forgotten “Double double, toil and trouble”, now could you, darling? @udrey) 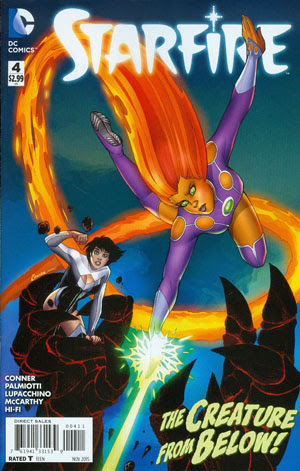 Ms. Conner’s pose for Kori brings to my mind the balletic flying sequences from the Helen Slater “Supergirl”: 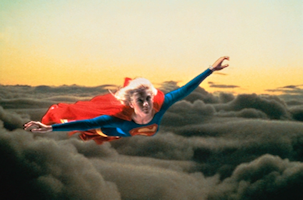 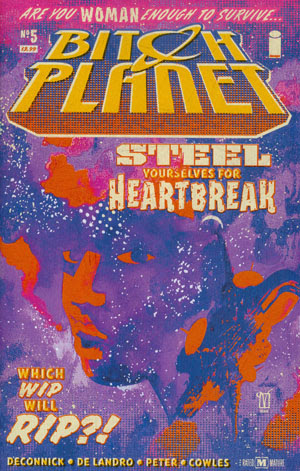 Such a haunting cover image by Val DeLandro, with more to see it seems each time you look! 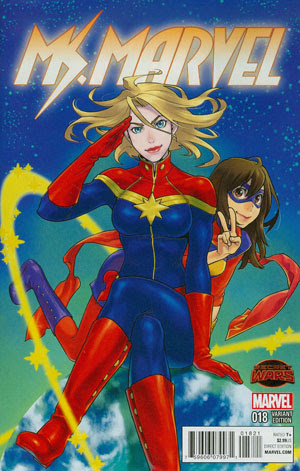 This charming cover captures the personality of each of these two ladies perfectly!

This week, Brittany Howard of the band Alabama Shakes hits us with a tune from her hard-rocking side-project Thunderbitch! That’s right, Thunderbitch! What a name! What a band! Check them out!

This is a column featuring Favorite Comic Book Covers of the Week 09/09/15 as chosen by Steve Seigh and Bob Reyer of Talking Comics.