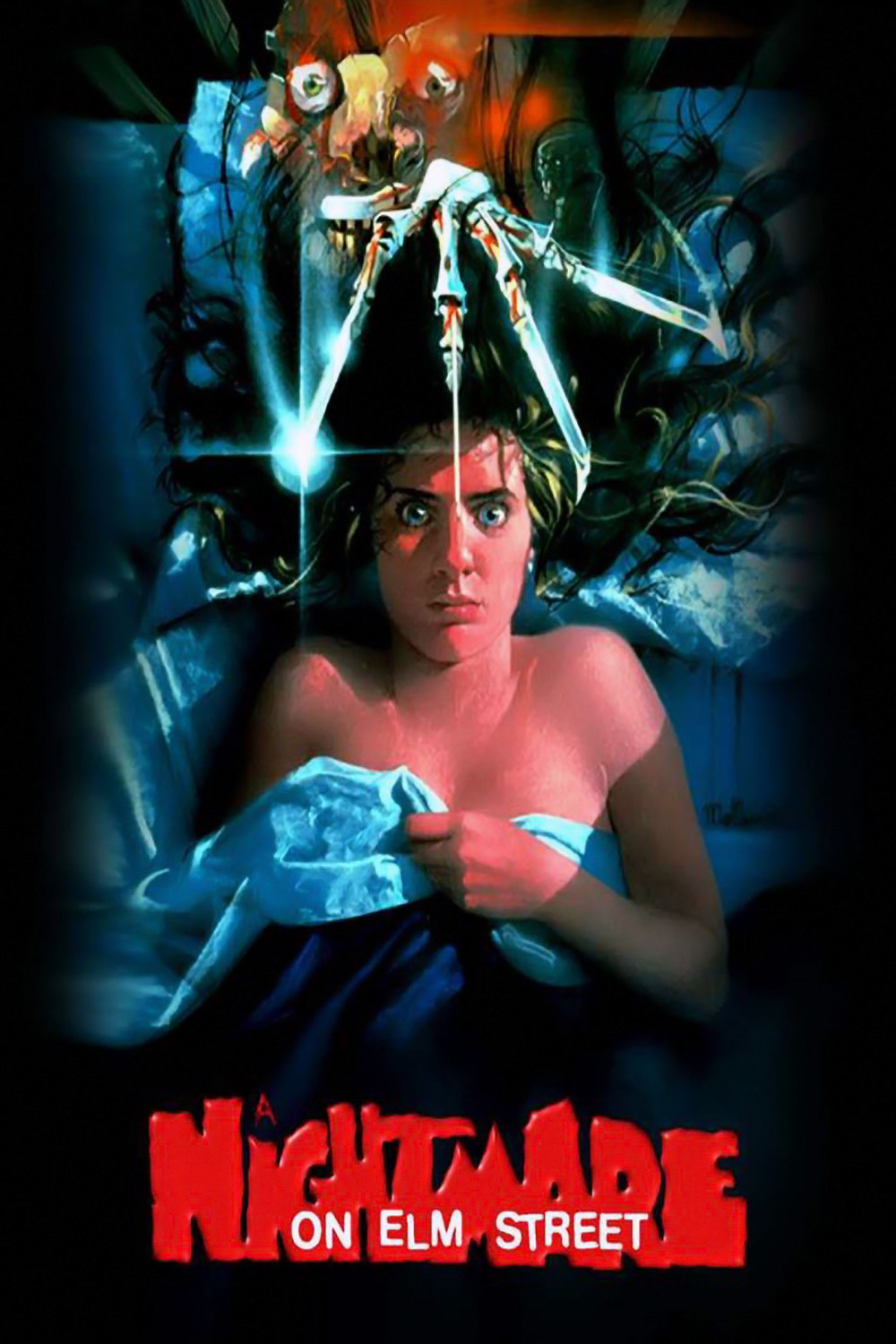 Nick, Chris and Brian journey into the world of horror with this bittersweet tribute to the late Wes Craven and, as Chris says, the film he was born to make — A Nightmare on Elm Street.

Tackling a film the three have all seen before for the first time, there’s discussion of what one cannot unsee, what year Vampire in Brooklyn was released, and the introduction of a new series starting next week.

Thanks for listening to our Wes Craven tribute!