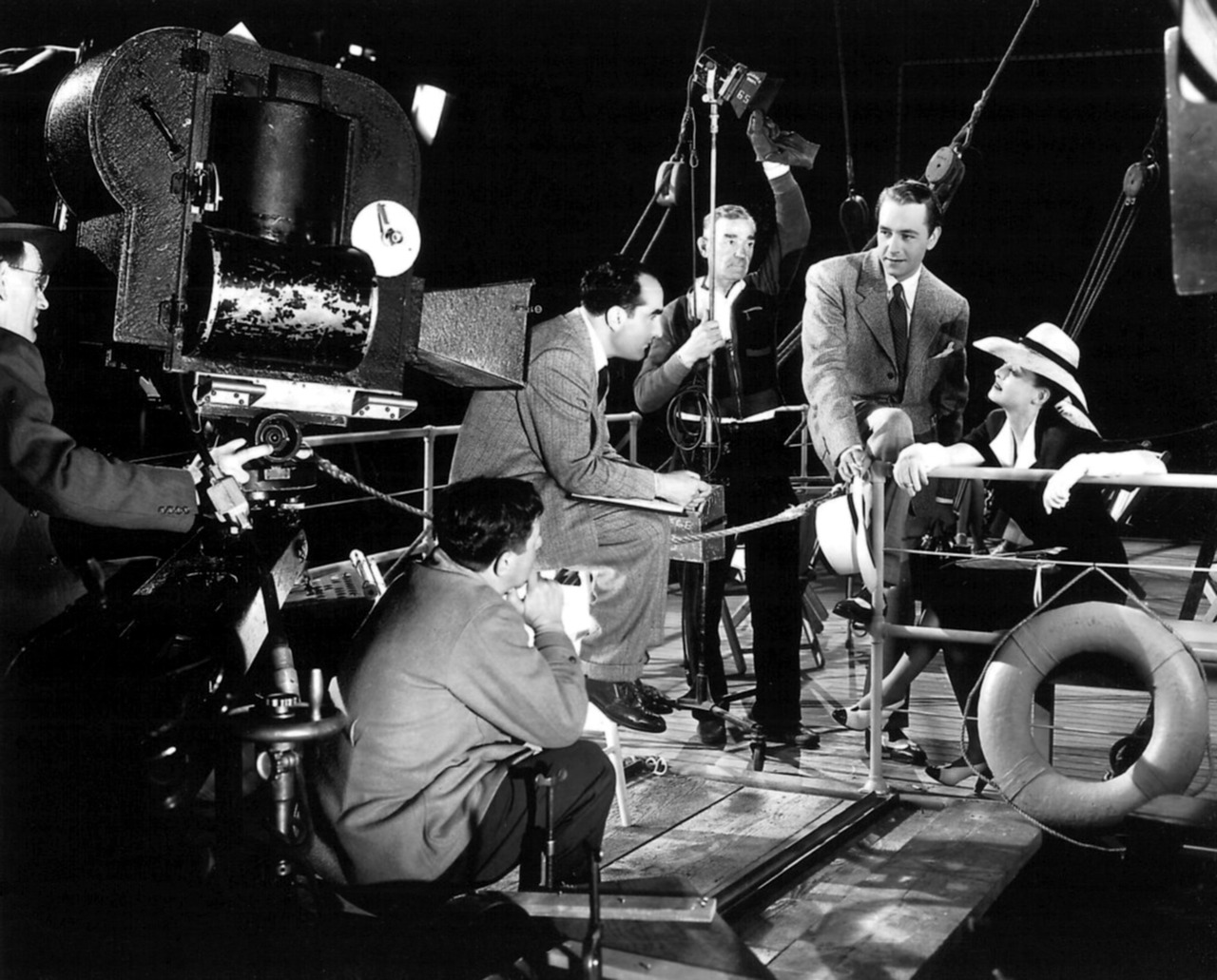 Nick and Brian veer off the path of normalcy this week as they take a break from reviewing one movie and talk about almost 20.

Since Talking Movies doesn’t often deal with classic Hollywood, the boys come up with a list of ten movies apiece that will bring anyone unfamiliar with the era up to speed. Capping it at pre-1960, this is sure to be a nostalgia-fest!

Thanks for listening to our Classic Hollywood podcast!