Art and Cover by Lisa Treiman 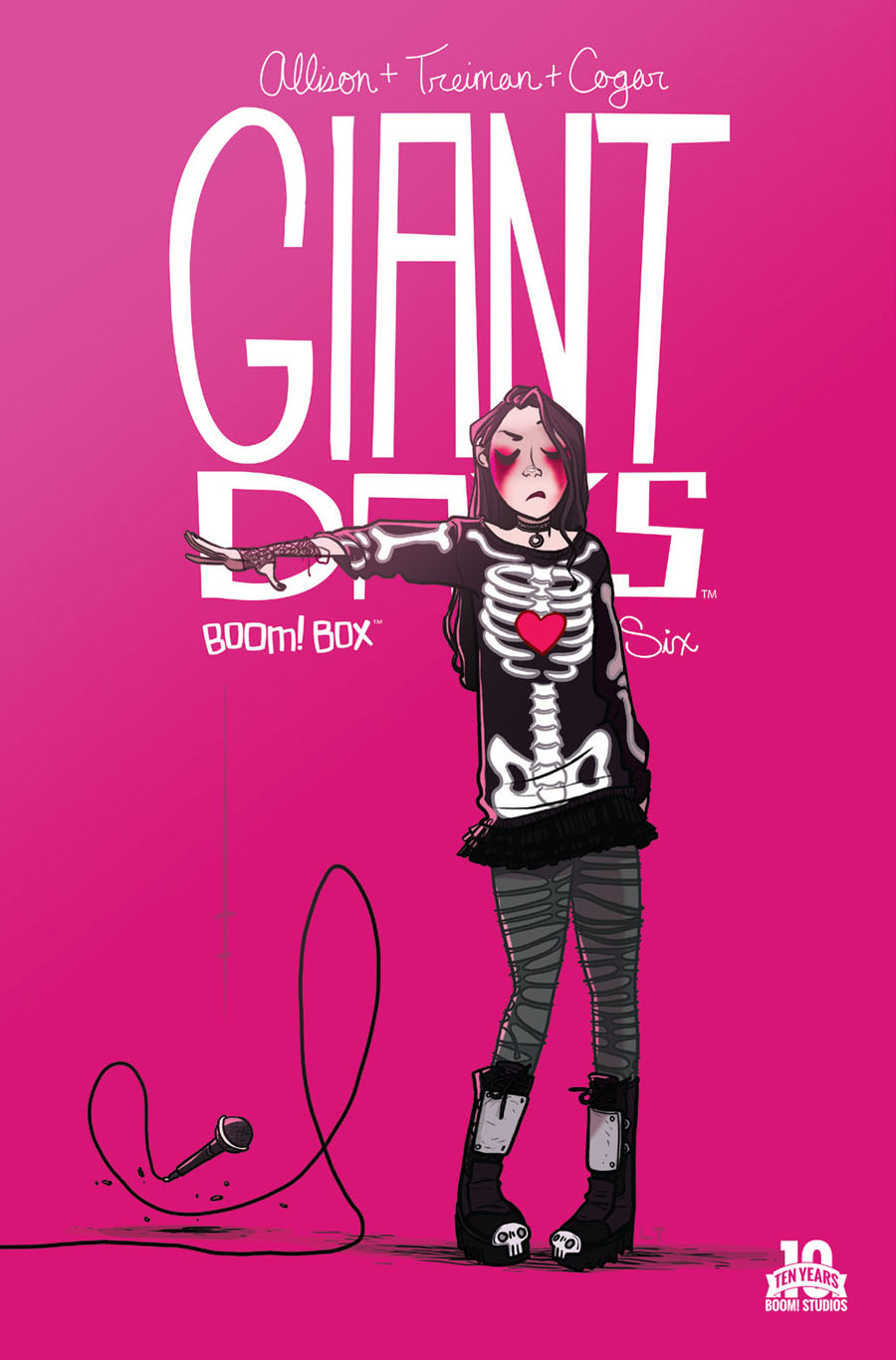 UGHF! This cover! I LOVE it! Drop that mic, like you do every issue, girl! 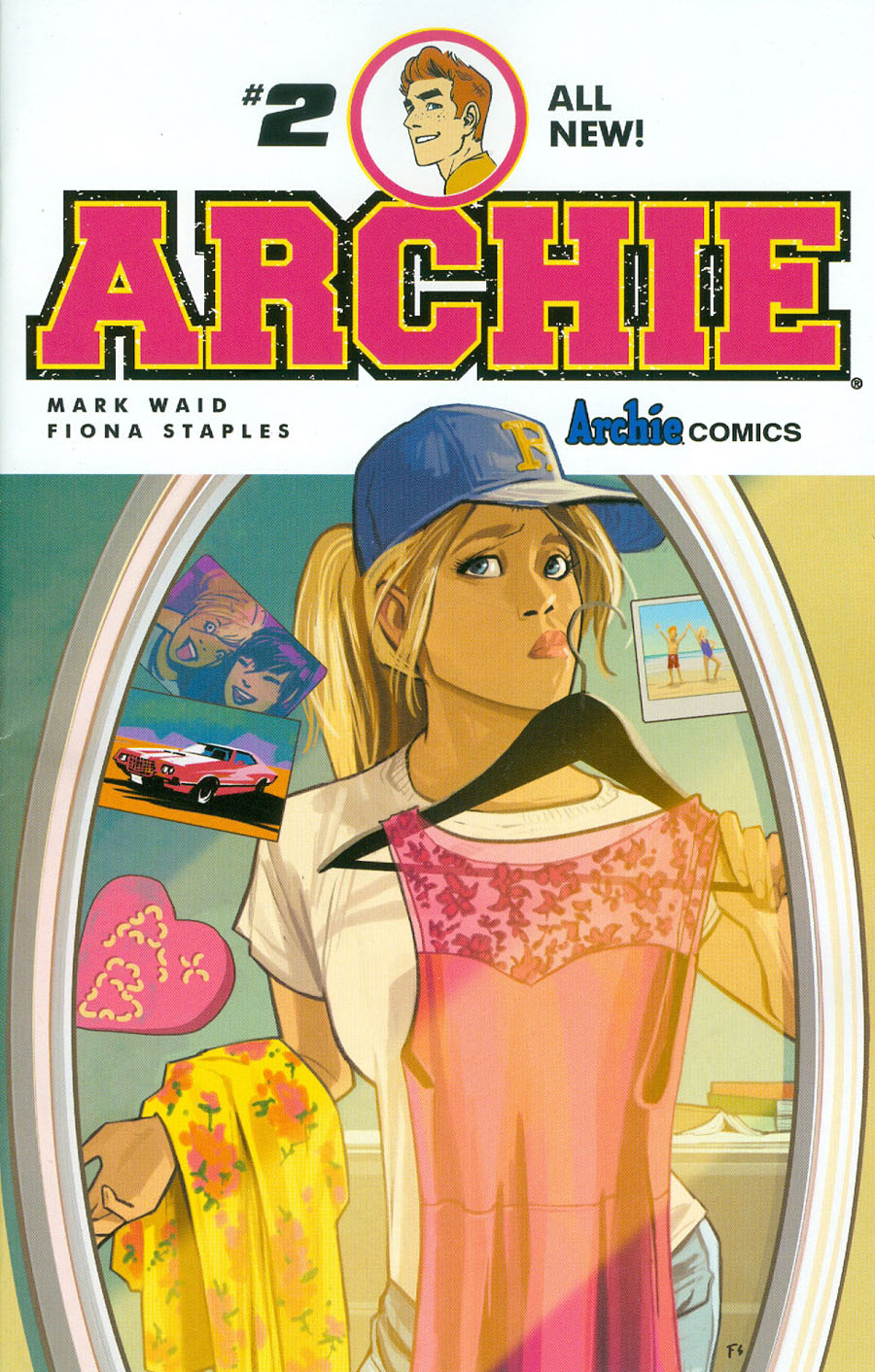 Wow! Look at the way the sunlight falls upon our beautiful Betty! Fiona Staples really knows how to bring these characters to life in a new light! 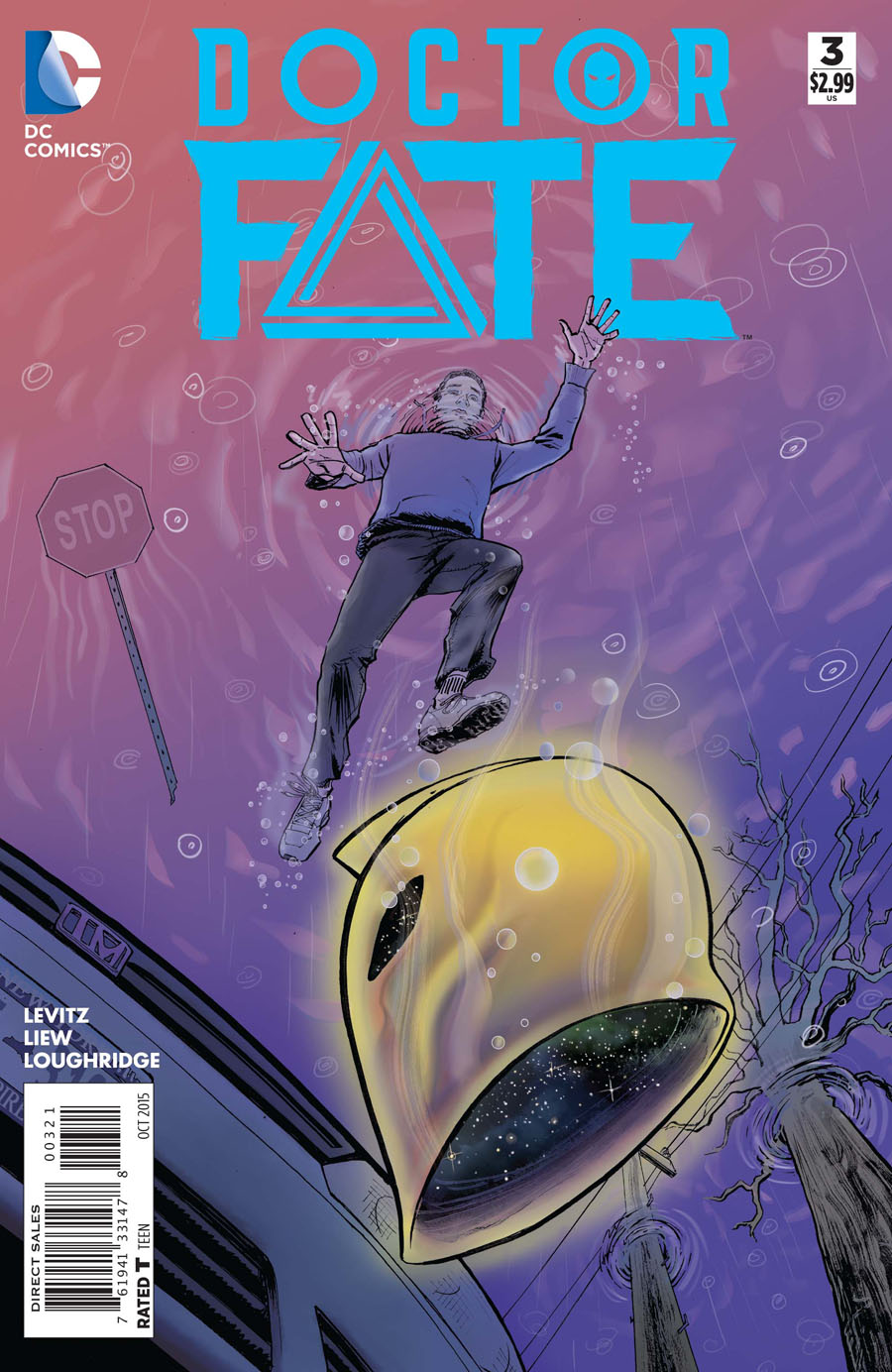 Is anyone else getting a “Mask” vibe from this? Remember the scene where Stanley throws the mask off the bridge? Anyway, I love the colorful aura surrounding the masks as it sinks into the murky sea. 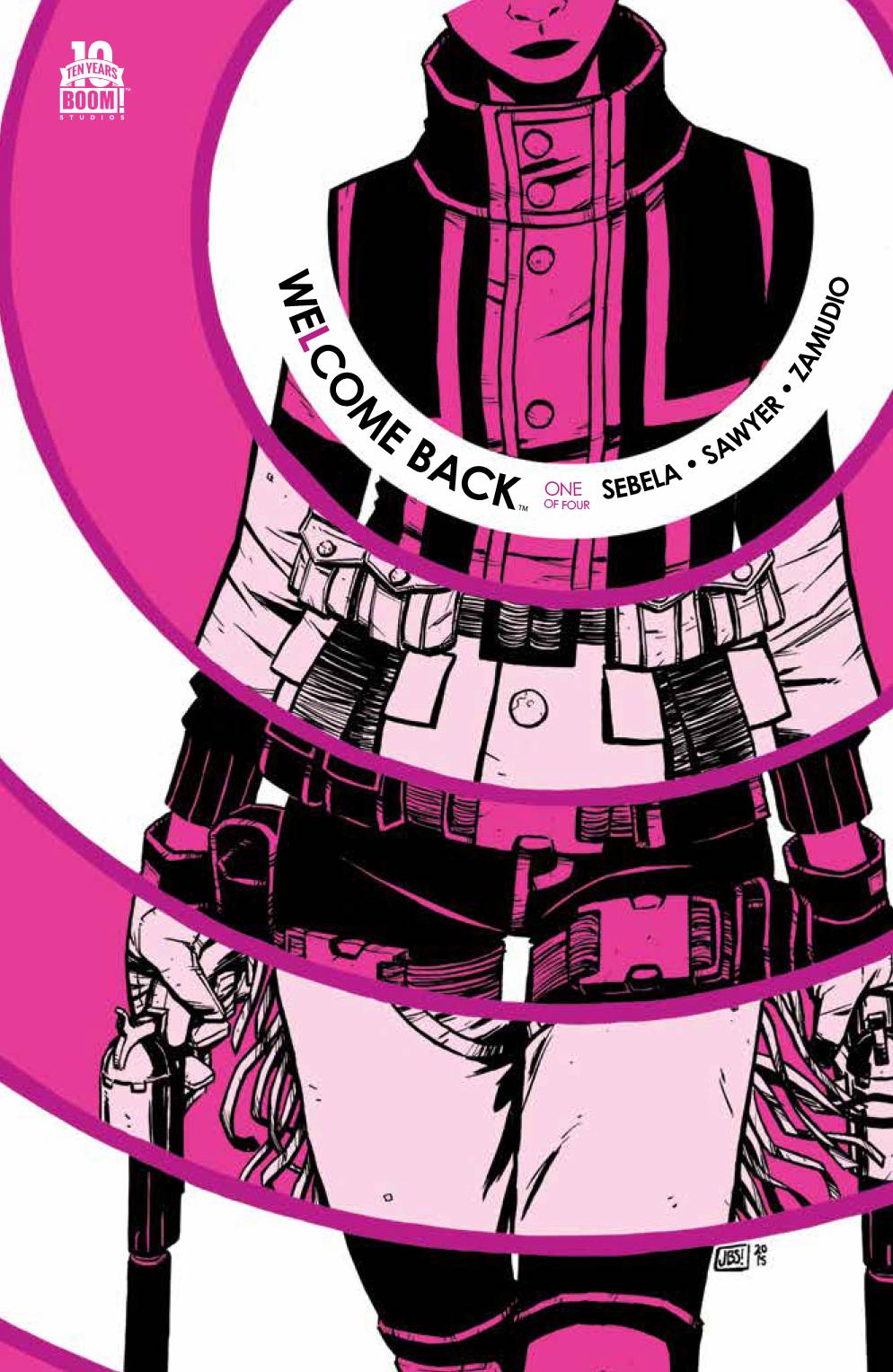 Okay, so the plethora of pockets might be a bit much, but I’m loving that hot pink on black and white combo happening here. 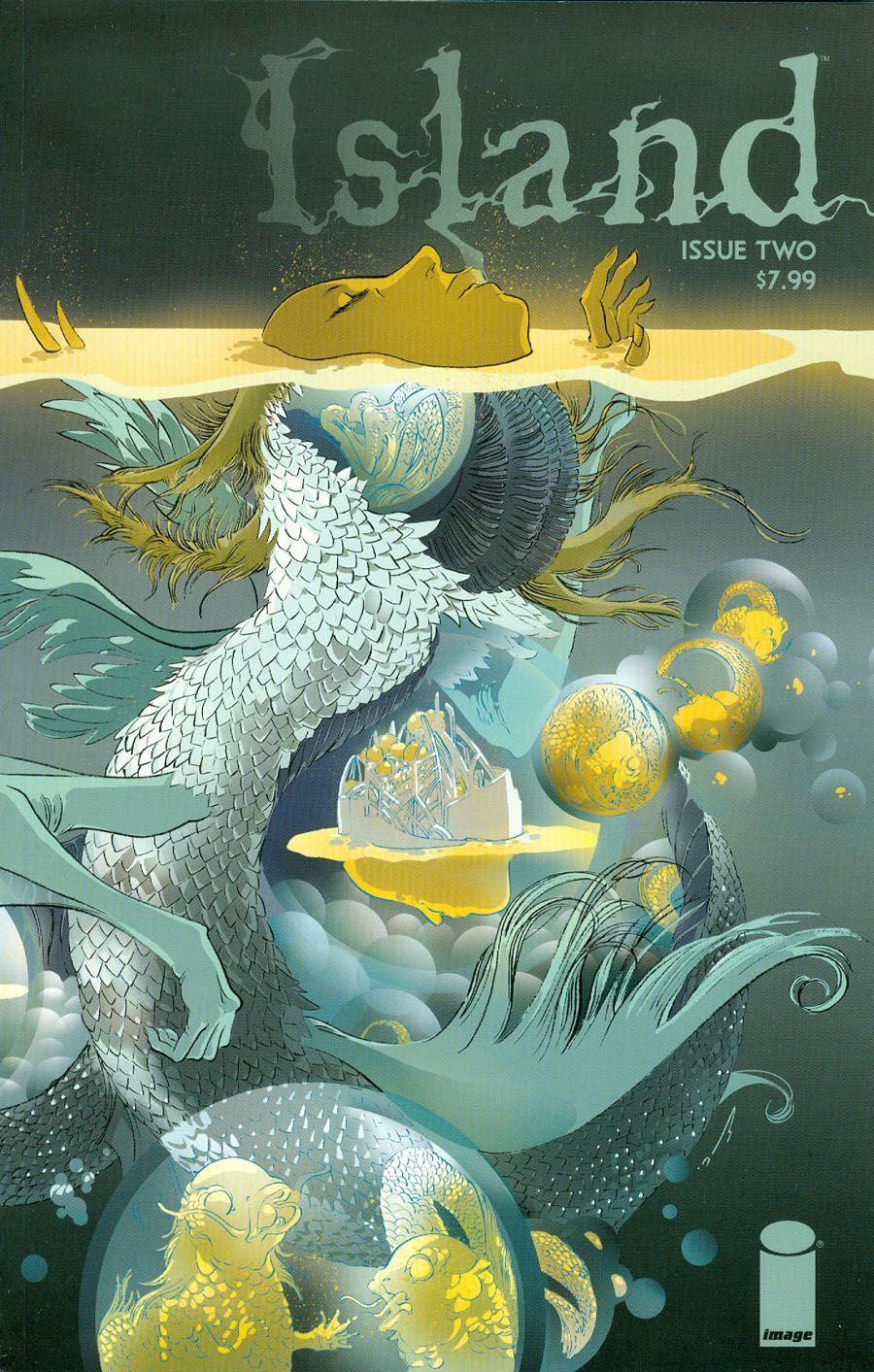 I don’t know about you, but I’d welcome a beautiful creature such as this to drag my down to the briny depths of the ocean for a coiled, drowning embrace.

Art and Cover by Brian Level 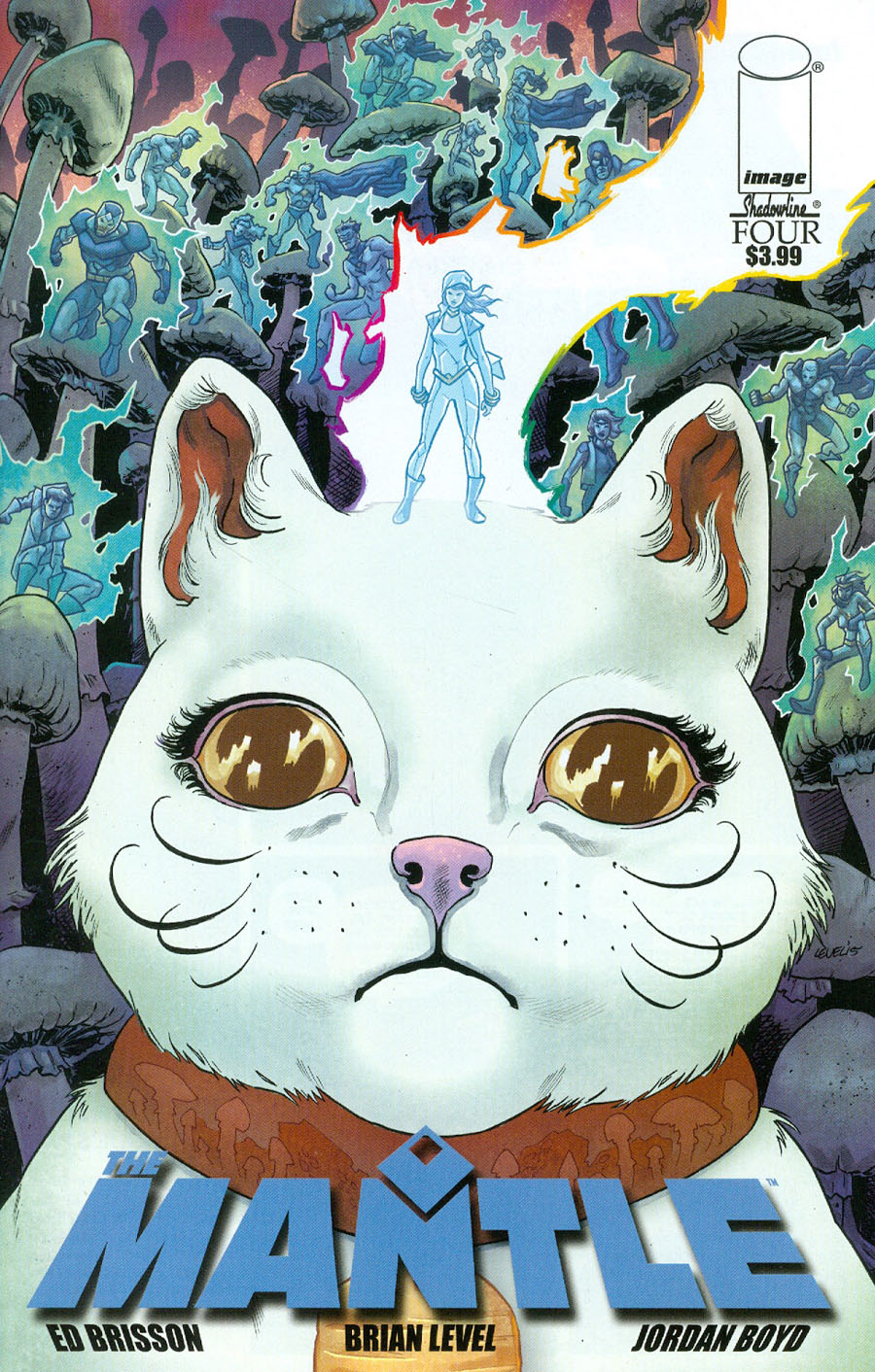 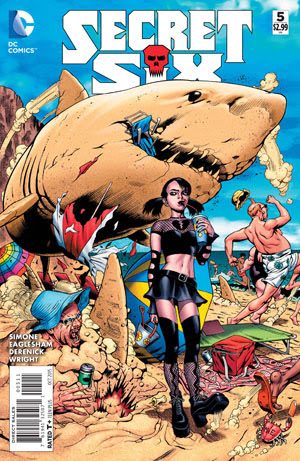 As they said on the poster for the 80s horror flick “Blood Beach”:

“Just when you thought it was safe to go back in the water,,,you can’t get there!” 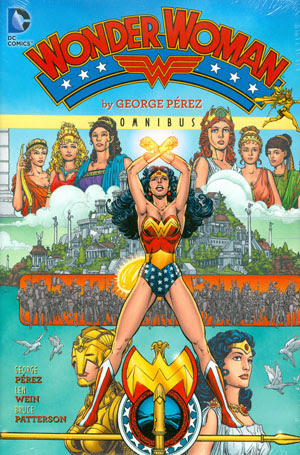 I’ve often said around these parts that Mr. Perez set the modern standard for Wonder Woman, so it’s grand that these stories are coming back into print, and behind the iconic cover for the first issue of his run, although the original was a wrap-around: 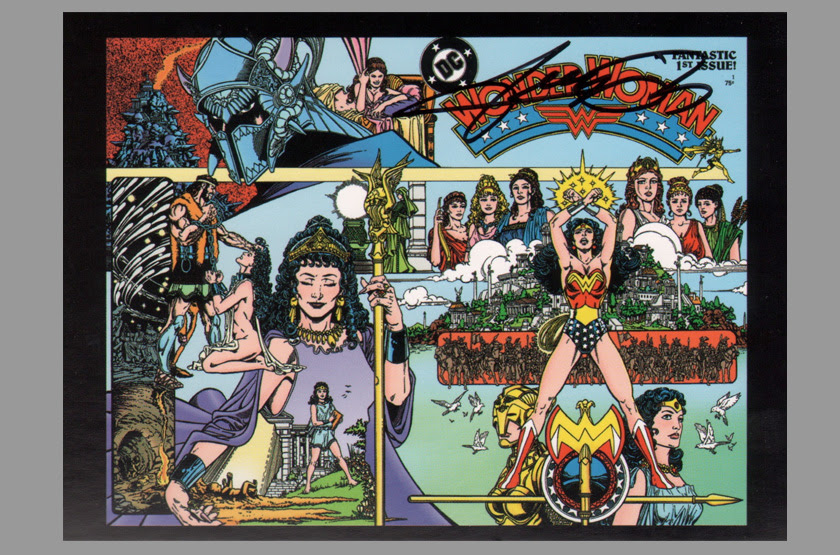 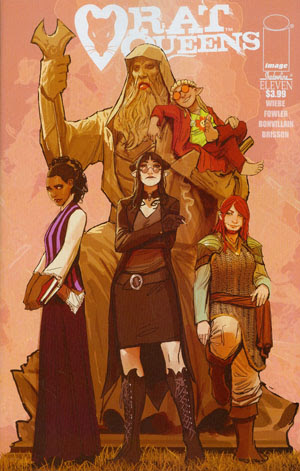 With this amazing cover, Stjepan Sejic puts his flag in the ground as the new artist on Rat Queens! 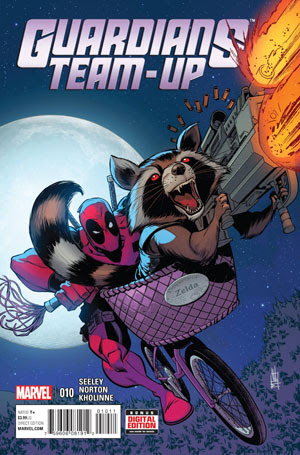 If you stare at this long enough, it is kinda like “E.T.”… provided you’ve done a whole bunch of shots! 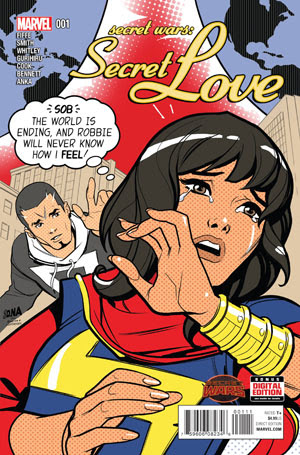 How could I resist a cover that has this as a solicitation:

“When worlds collide, can their love survive?” 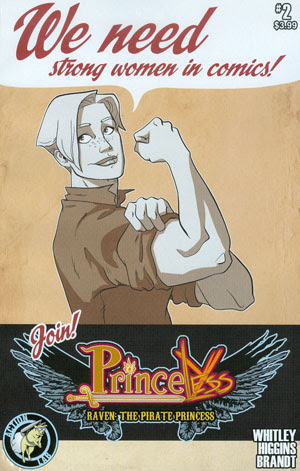 I surely agree with the sentiments expressed on this cover by Ms. Higgins & Mr. Brandt, and of course, Mr. Whitley, as well!

This week’s track come to you by the band Metric! “Gimme Sympathy” hails from their latest album, Pagan in Vegas.

This is a column featuring Favorite Comic Book Covers of the Week 08/19/15 as chosen by Steve Seigh and Bob Reyer of Talking Comics.