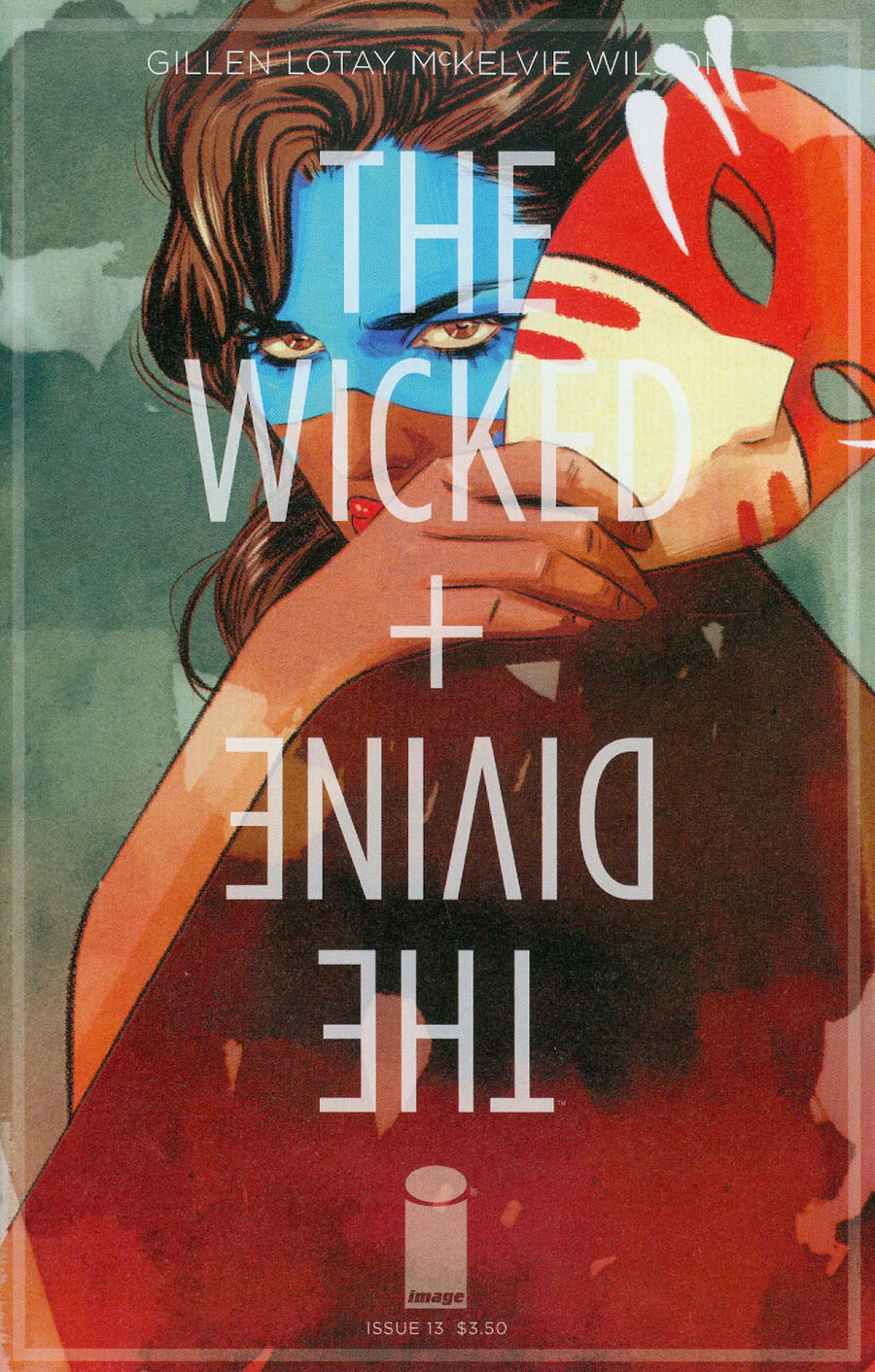 Well well, who is this? Is there a new Goddess in the house? What a positively striking cover! I particularly love that her outfit looks as if it were bathed in blood! 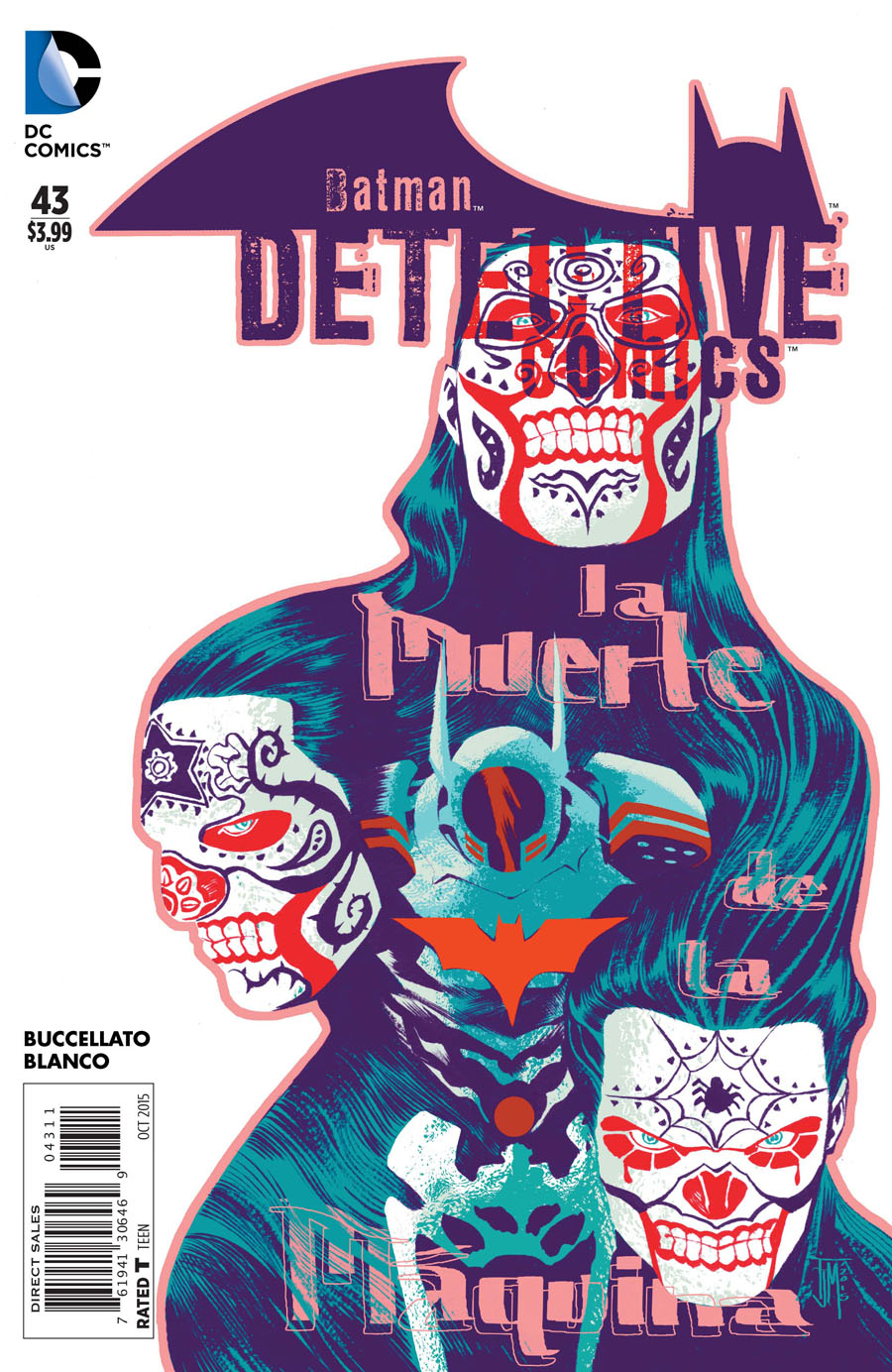 Francis Manipul does Dia De Los Muertos-style art? Can we have some more of this, please? 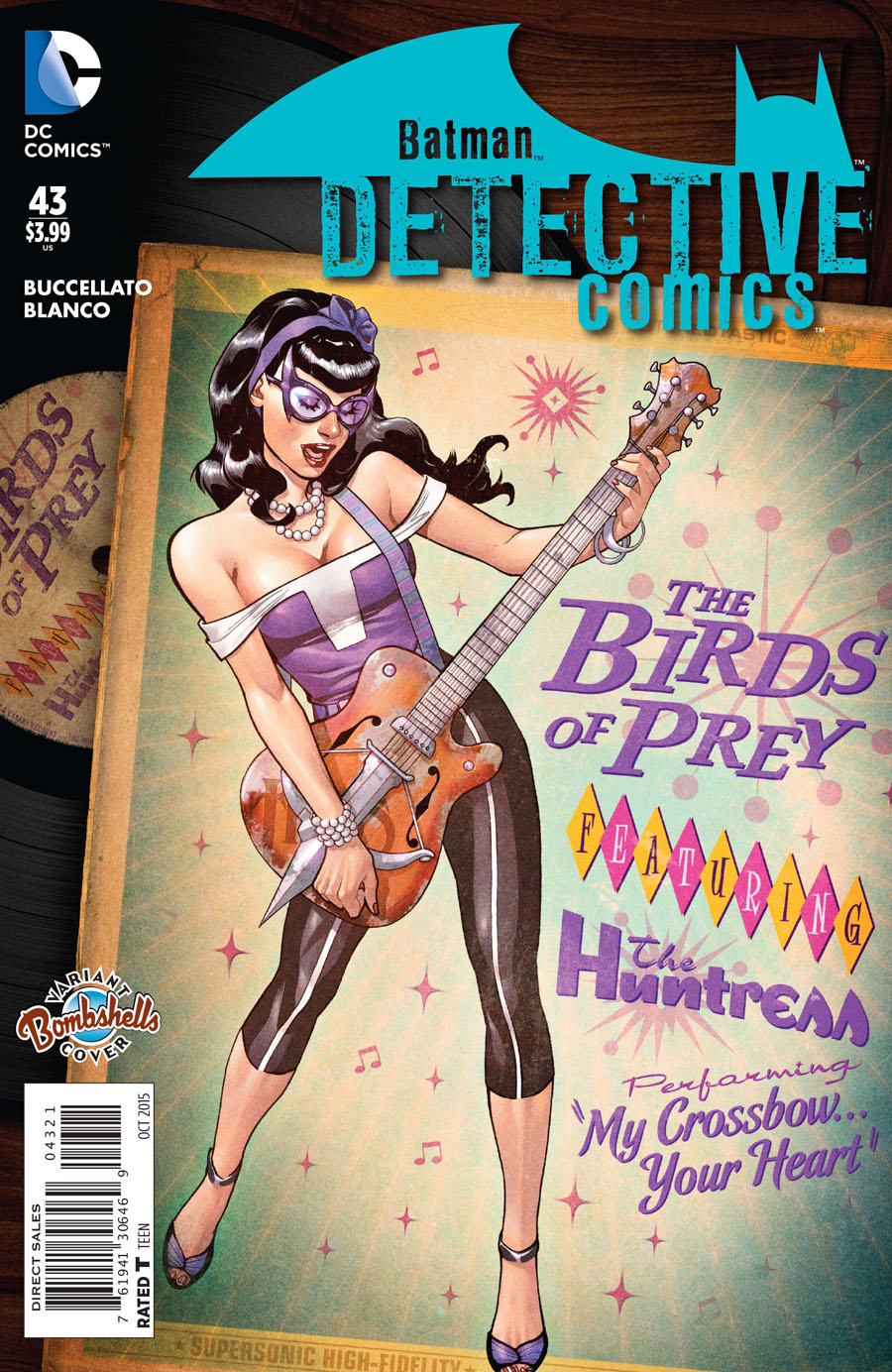 Alright, who else besides me is up for adding a rhythm guitarist to Diana’s Black Canary band? 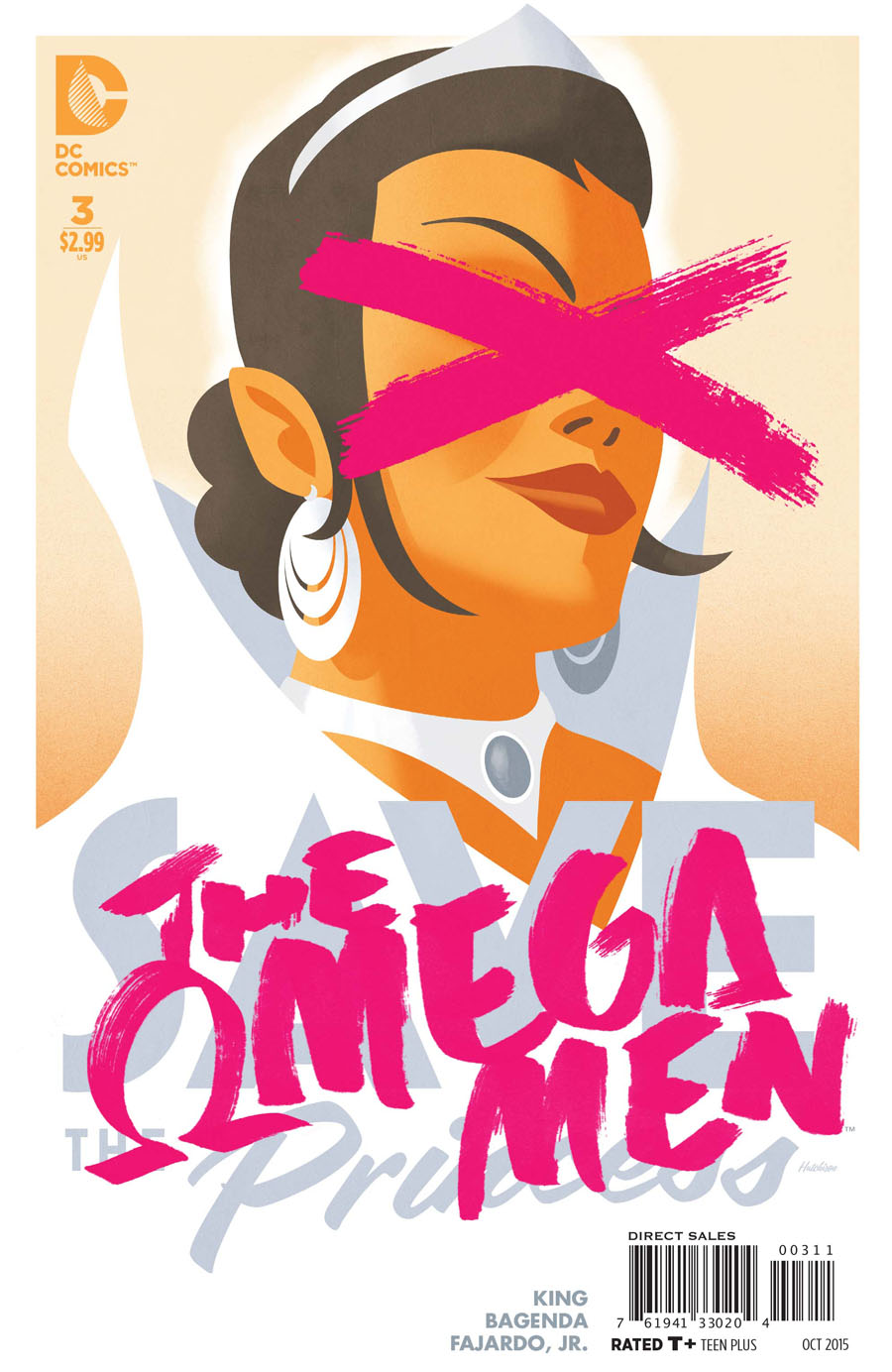 Okay, I totally admit that I can’t properly pin down what I like so much about this cover. I think it’s got something to do with the color layout, and the “God Save the Queen” vibe I’m feeling from the “X” over the princess’ eyes. I suppose the details don’t matter, just so long as I feel it deep down, right?

Art and Cover by Matt Fox 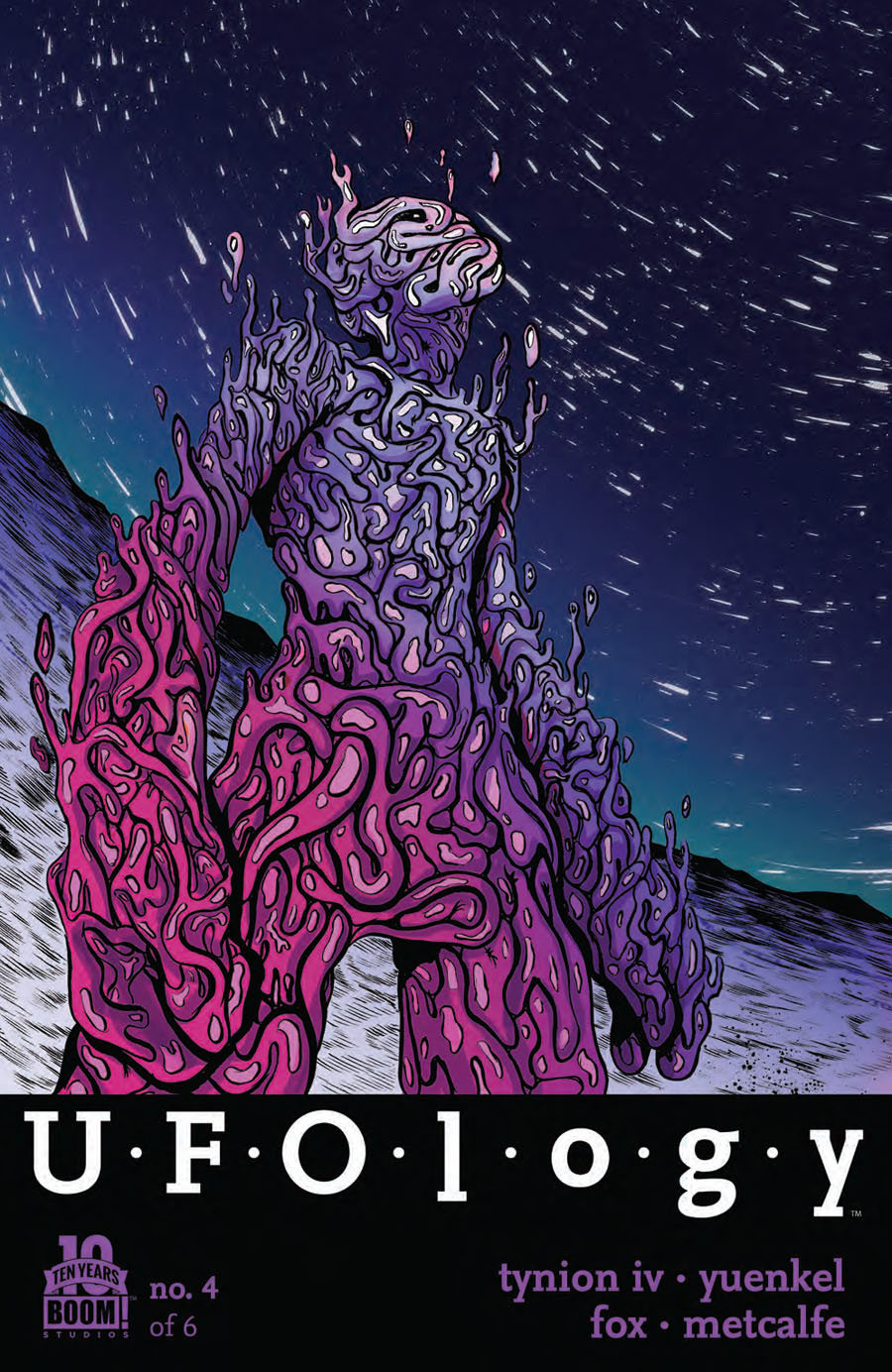 Um, yeah, okay … nope! You see that thing coming near you, you run! You run like Forrest! 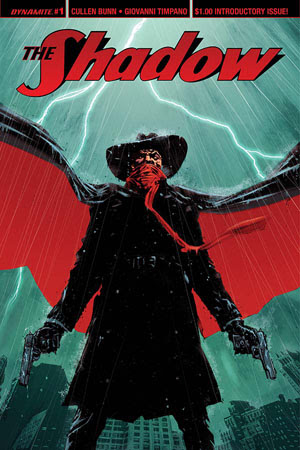 A very dramatic opening for this new Shadow series, and one that I’m sure Cullen Bunn will more-than live up to! 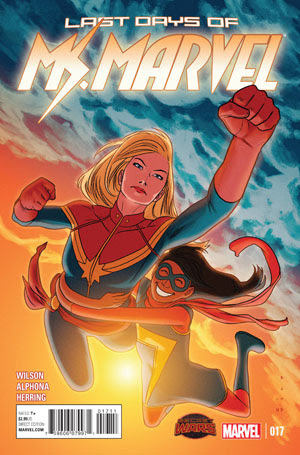 Looking at this Kris Anka illustration, I have the same smile on my face that Kamala does! 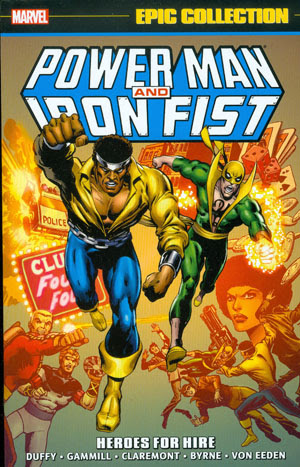 As a huge Luke Cage and “Heroes for Hire” fan, I can only hope that the up-coming Netflix series will hit the heights that this series did, which as you can see from this Dave Cockrum cover was action-packed! (By the way, this image formed the cover for Power Man & Iron Fist #50, the first issue of the shared title, although the third of an arc by Chris Claremont and John Byrne.) 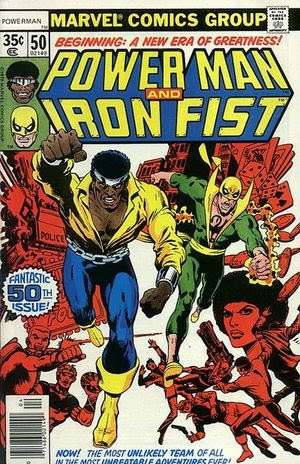 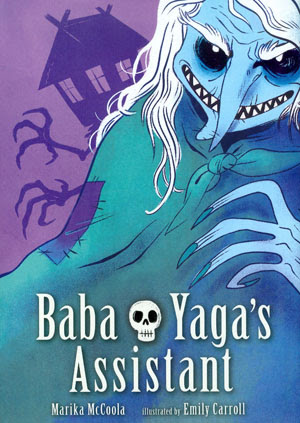 Emily Carroll. whose Through the Woods was chosen as our “Best Graphic Novel” of 2014 (Ms. Carroll was our “Breakthrough Artist” as well!), is back as the illustrator of this new story featuring the crone from Slavic folk-lore. (An aside; for you fans of Hayao Miyazaki, his “Spirited Away” features a character named Yubaba that might have some connection to the original Russian folk-tale.) 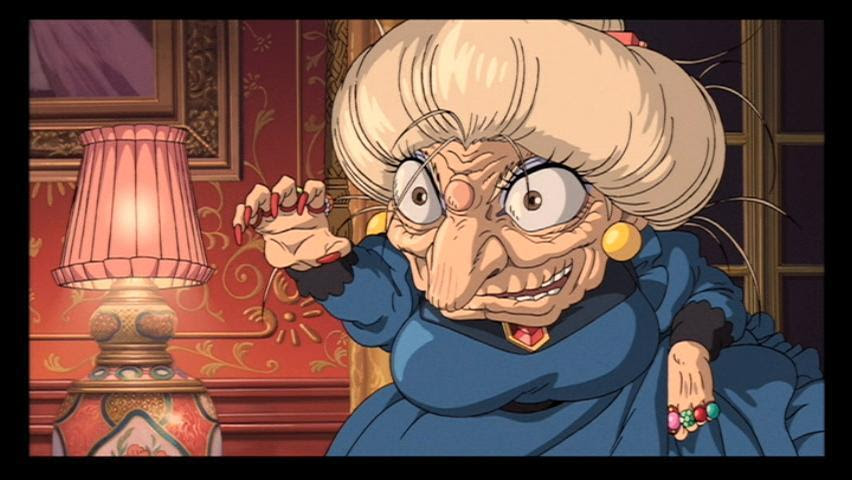 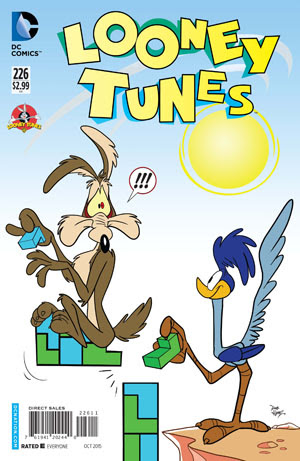 Can Acme’s new “Road Blox” actually help Wile E. Coyote catch the Road Runner, or will he be left, as usual, with the sound of “Meep! Meep!” ringing in his ears? It would be so much better for our canid friend if he was hearing the sound of this “Road Runner”, the 1966 solid gold record by Jr. Walker & the All-Stars:

This week’s track comes from Tame Impala. “Let it Happen” is the first track off of their new album “Currents“. By the way, this album is one of the best of the year, if you’re in to psychedelic rock that is. In my humble opinion, this might be the best album of their career. You should really give it a listen.

This is a column featuring Favorite Comic Book Covers of the Week 08/05/15 as chosen by Steve Seigh and Bob Reyer of Talking Comics.