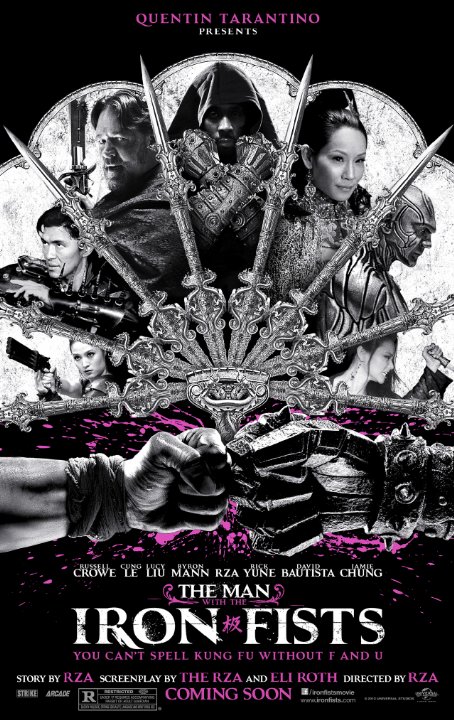 We have an action-packed episode for you folks this week as Brian, Nick and Chris enter the ring for a no holds barred match discussing RZA’s 2012 film The Man With The Iron Fists.

After a groggy evening out, Nick and Brian wax poetic on The Smashing Pumpkins and Marilyn Manson, Chris maybe gets redeemed about his feelings on Jaws and the gang offer up their top 10 soundtracks and scores of all time from movies.

Thanks for listening to our Top 10 Soundtracks podcast!