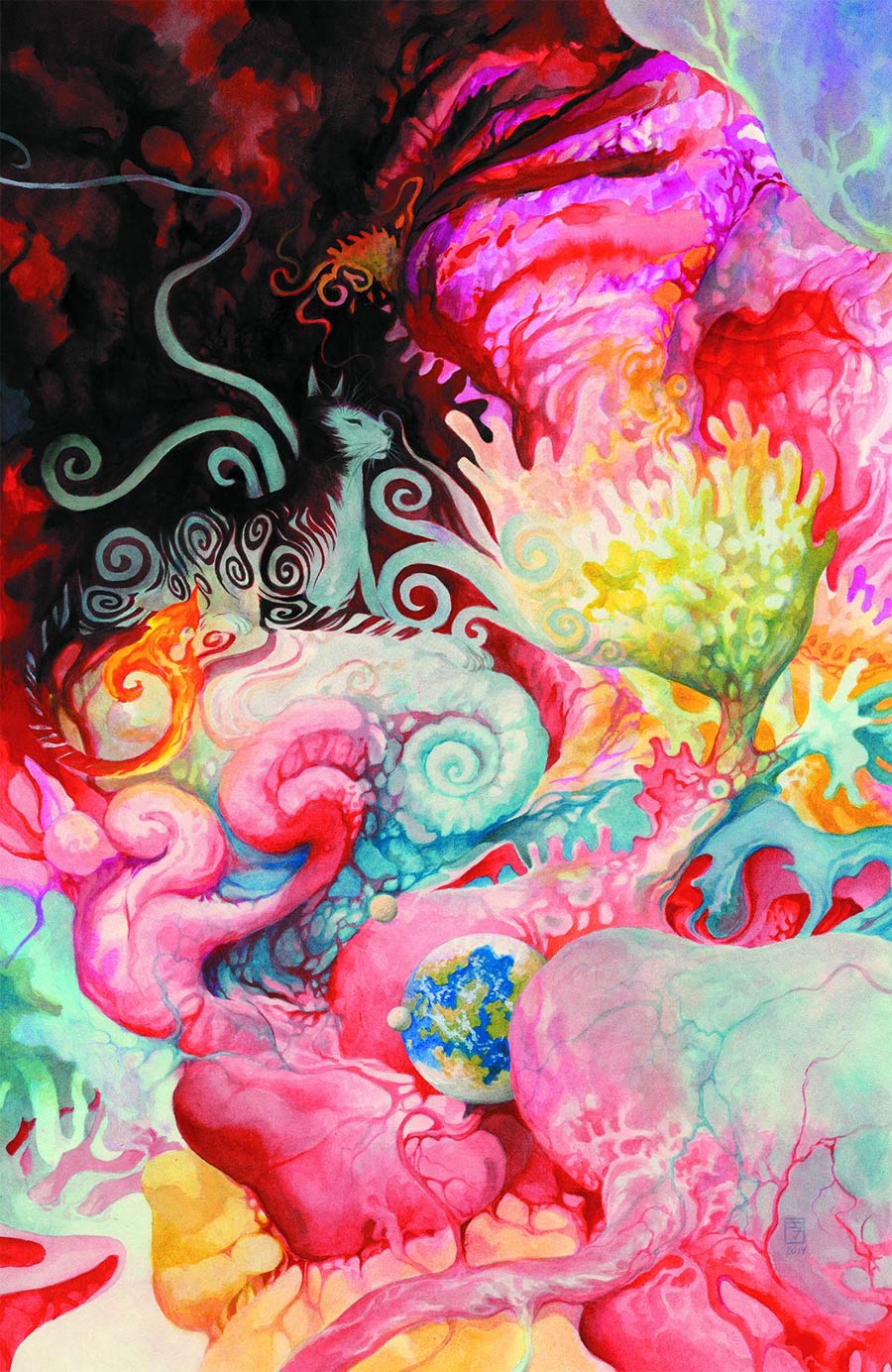 Uggghhhhhhh! Why did this series have to become such a disaster in terms of its release schedule? I understand that some books take time, but I can’t help but feel like the full power of this title has been marred by its lengthy delays. Never the less, would you just look at this incredible cover! Check out those colors! Are those organs? Is that a cat nestled inside of all that beautiful mess? Gorgeous! 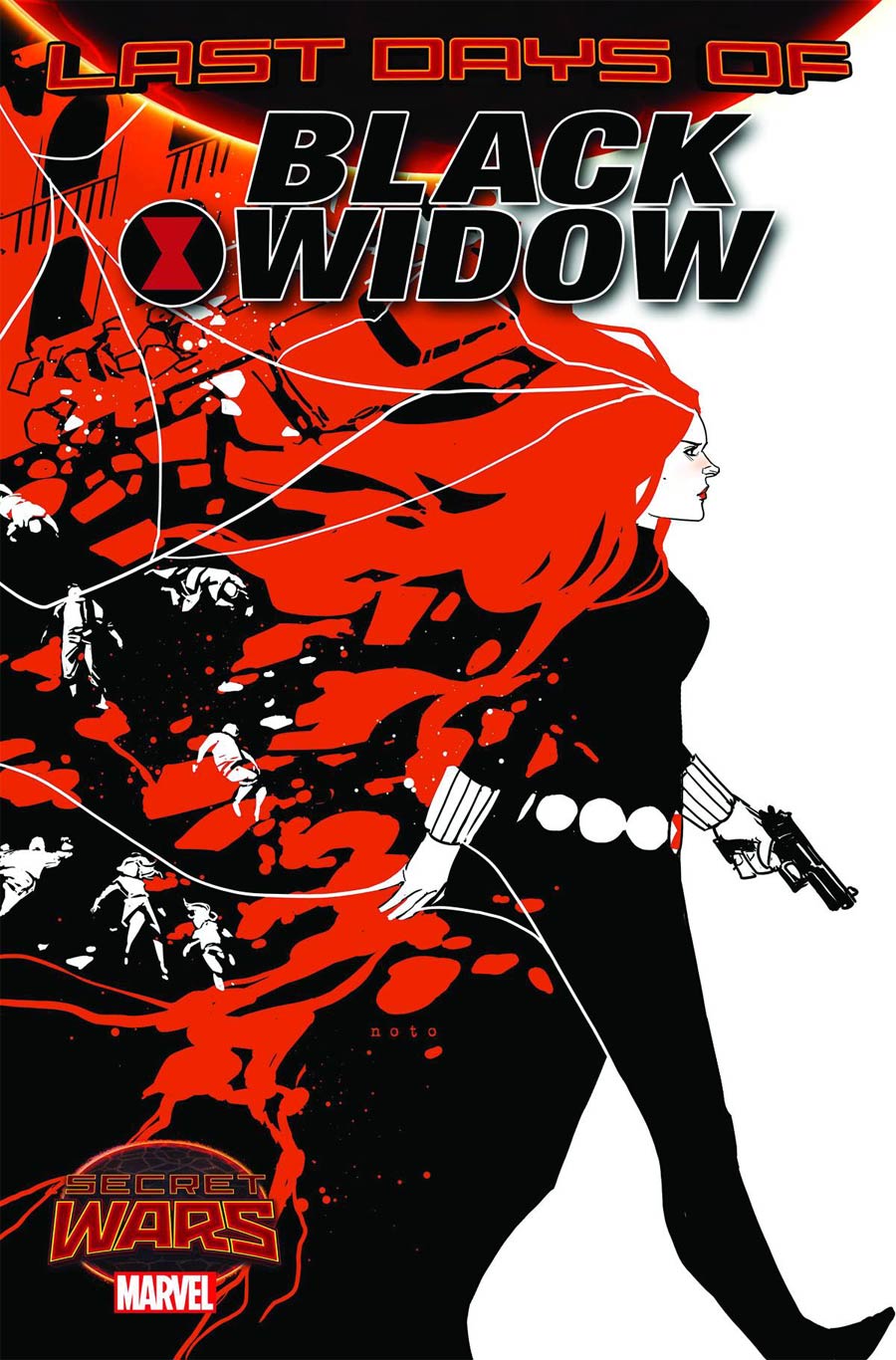 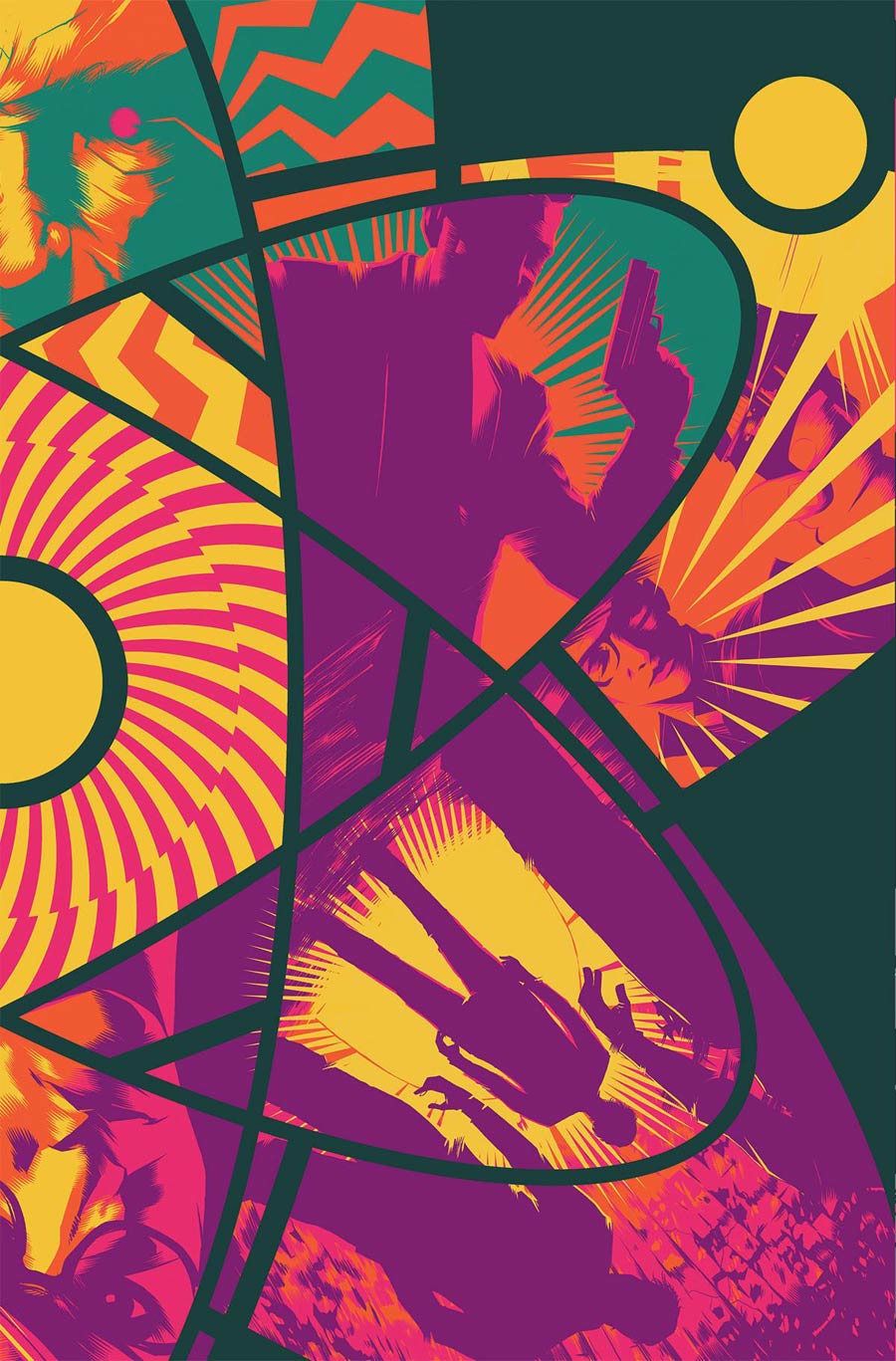 Sometimes a great cover simply comes down to the right color combinations and the clever placement of the shapes. I like the ominous vibe that this cover gives me. I think I might actually seek out a trade for Deep State and see what’s up with this series.

Art and Cover by Steve Parkhouse 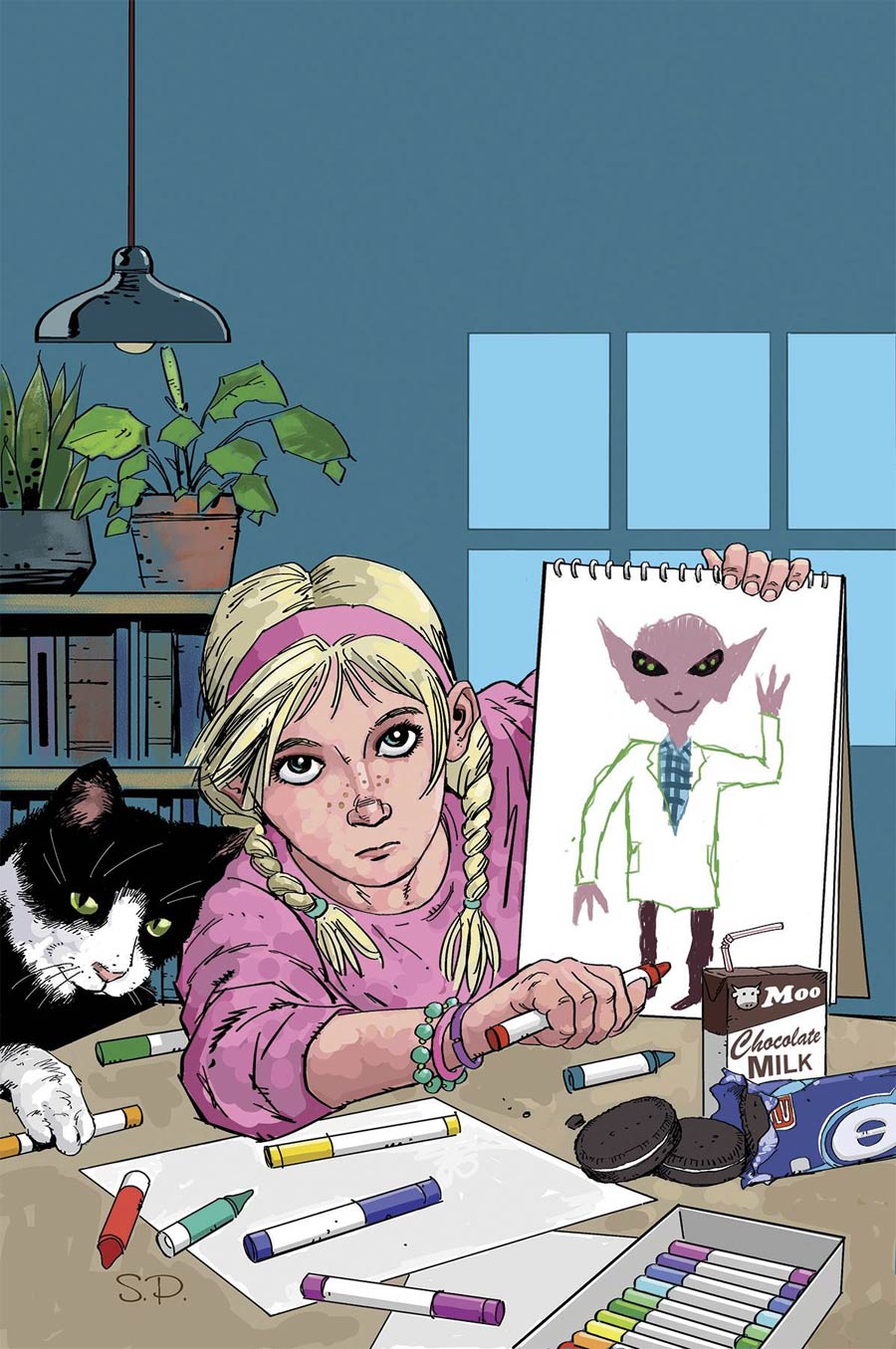 “Dude, I’m telling you, this is what the dude looked like.” – Little Girl

“What she said, human. I’ve seen it too. You had better recognize.” – The Cat 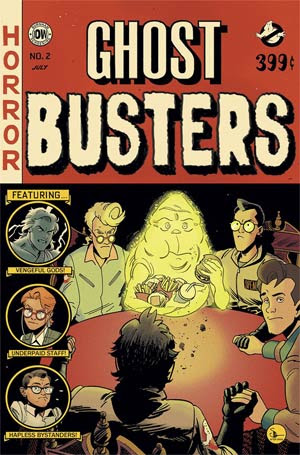 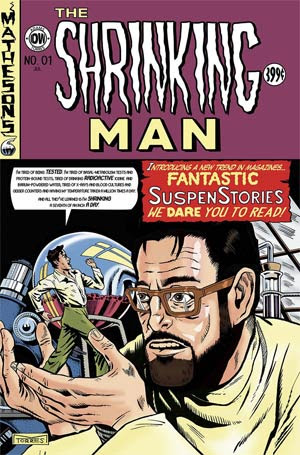 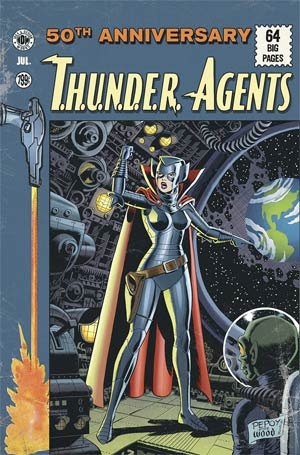 As long-time readers of this column know, I’m a big fan of the old E.C. Comics, so IDW’s fun tribute to that company’s output is right up my alley. particularly Andrew Pepoy’s mash-up of the Wally Wood/Dan Adkins Iron Maiden character from T.H.UN.D.E.R. Agents (one of comics’ great un-sung villains!) with the trade dress from E.C. “Incredible Science Fiction”/”Weird Science-Fantasy”, the book where so much of Mr, Wood’s best work was published! 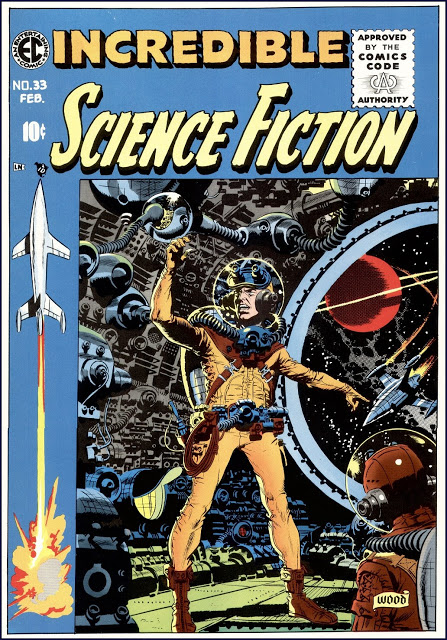 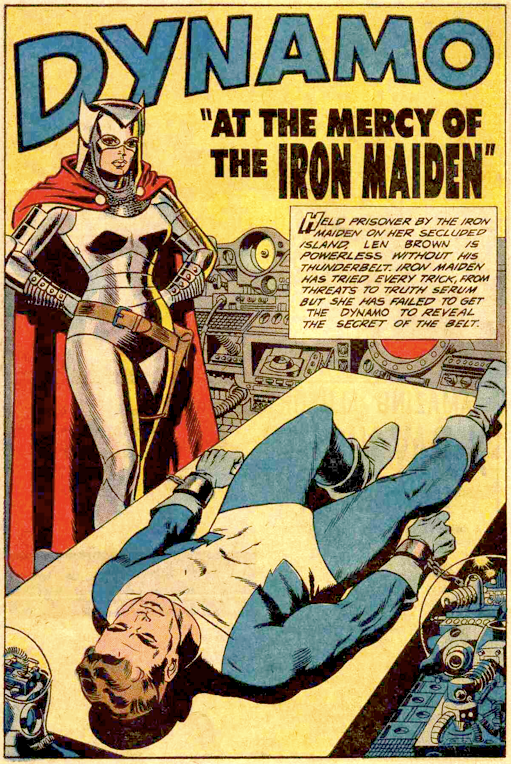 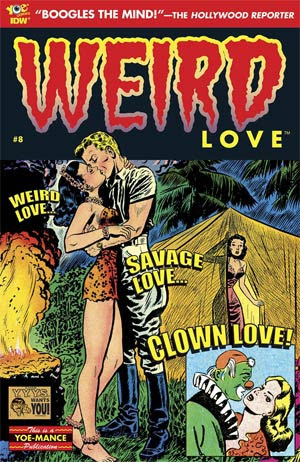 Well now, so “Clown love!” is a thing, huh? I guess it must be, based on this cover by “Black Cat” artist Lee Elias! 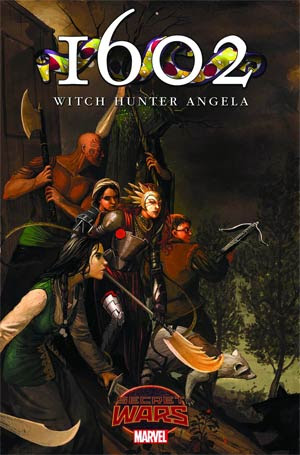 Nothing needs to be said other than it’s simply gorgeous work by Ms. Hans.

PRINCELESS: BE YOURSELF #2 (Action Lab) 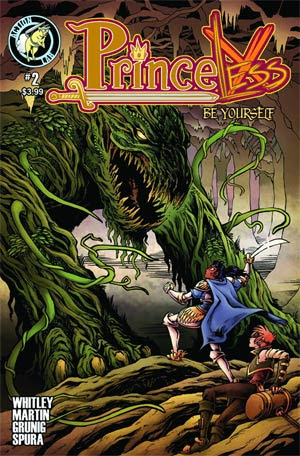 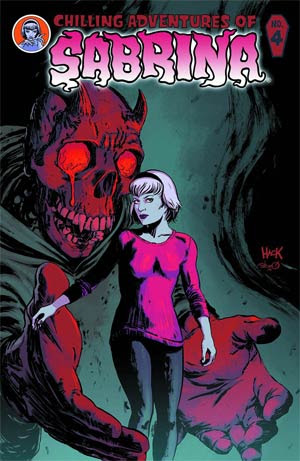 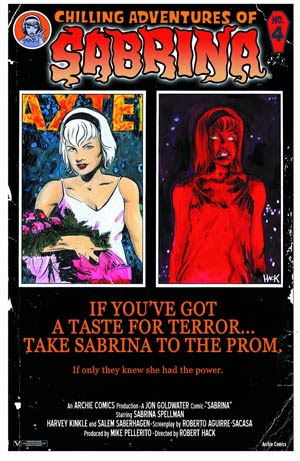 I couldn’t decide between these gorgeously creepy images by Robert Hack, so since i was in “movie mode” on the last pick, you get to see both!

This week’s track is a brand new one from Maynard James Keenan’s electronica/lounge project Puscifer. It usually takes me a while to settle into any new music from this band, but this time around I’m completely in love with this new song, and have been listening to it on repeat for the better part of the day. Enjoy!

This is a column featuring Favorite Comic Book Covers of the Week 07/29/15 as chosen by Steve Seigh and Bob Reyer of Talking Comics.