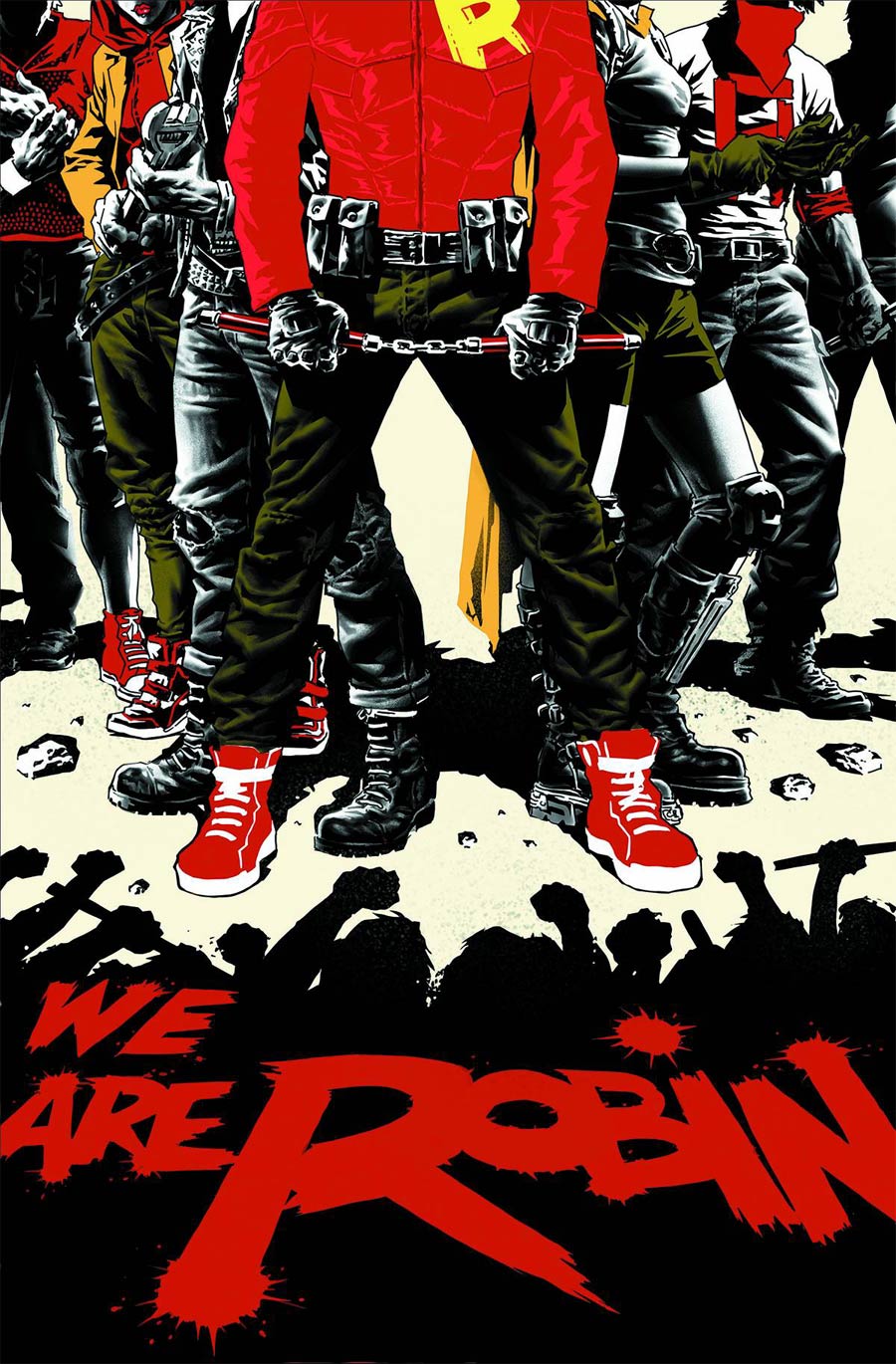 Robins! Come out and play-yeah! 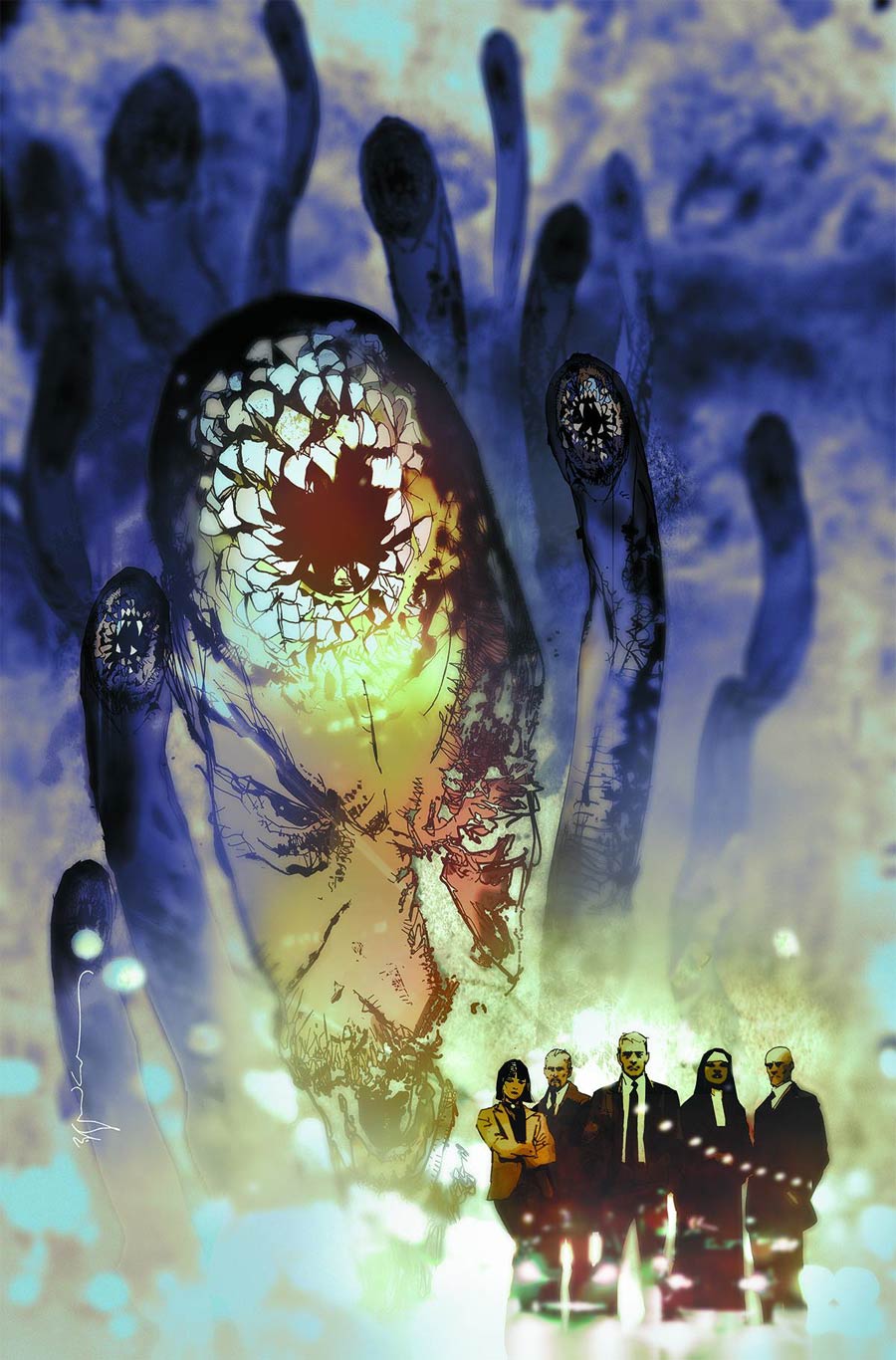 Sons of the Devil #3 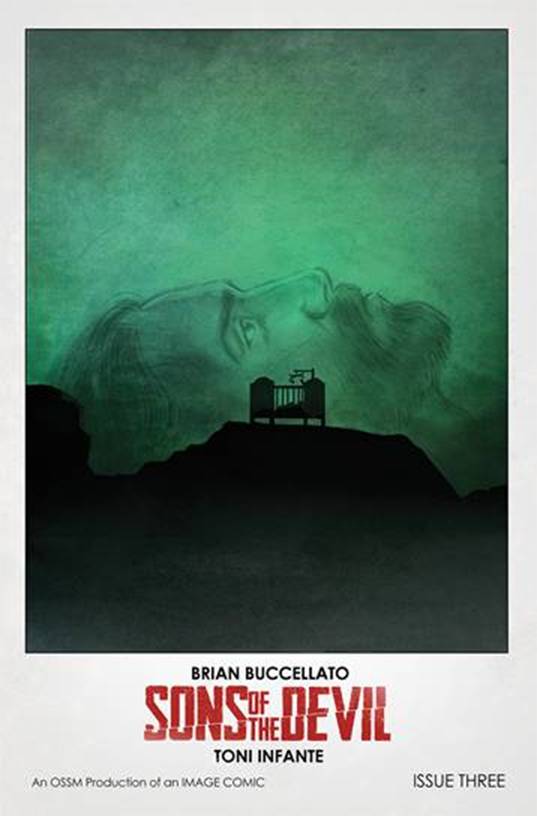 Now where have I seen this cover before? Hmmmmm …. 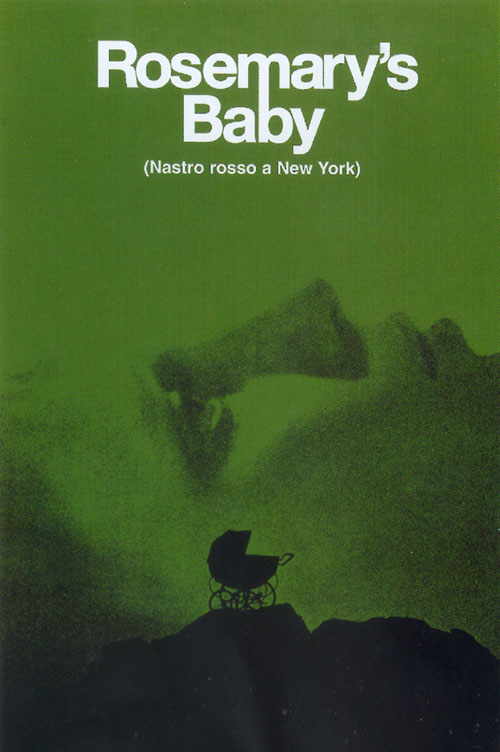 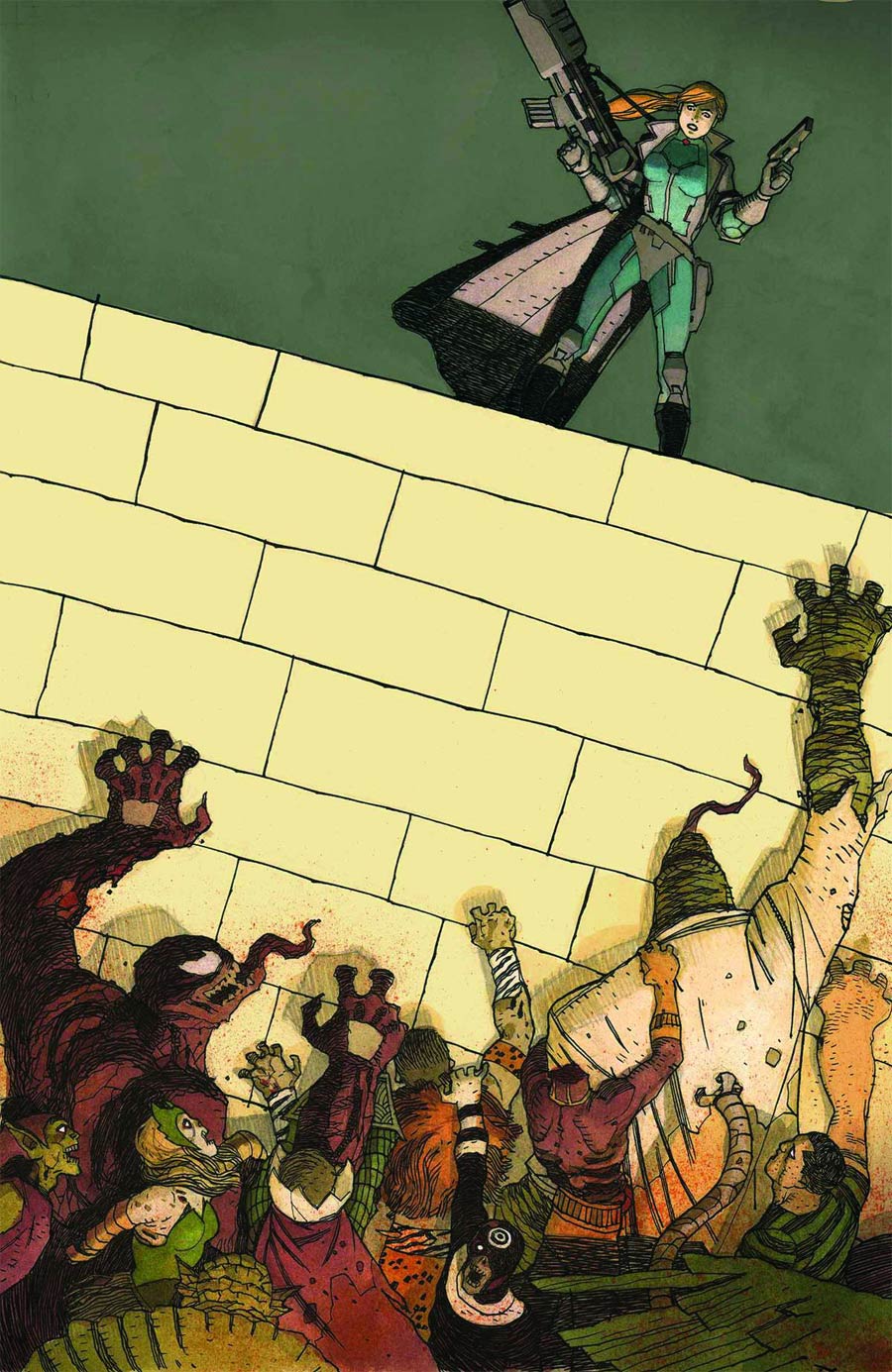 Elsa Bloodstone is about to get one hell of a work out! I really enjoy the way the villains are creeping up that wall. That’s some real World War Z stuff, right there. 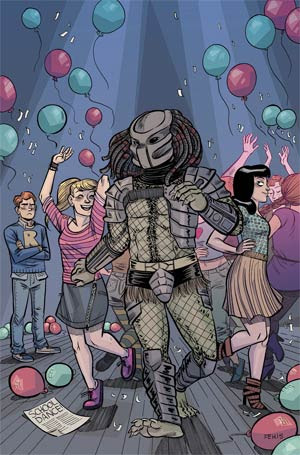 There’s already more “Predator” on this cover by Faith Erin Hicks than in the entire first issue! (Sorry, Steve!) Of course, there’s also… 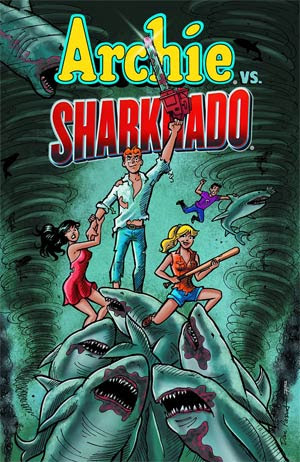 I love the “Army of Darkness” homage! 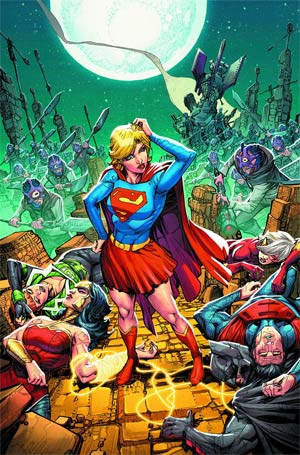 Having just watched the “Supergirl” pilot, I just had to pick this fun cover featuring the “Maid of Might”! (Gee, does anyone still remember when super-heroes had those extra-dramatic appellations like ‘Caped Crusader” or “Star-Spangled Avenger”?) 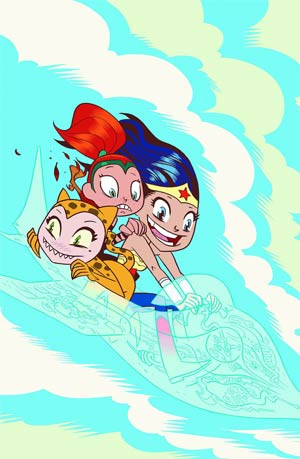 You could have made good money on the odds that I would have ever picked a cover from the main Wonder Woman series, but for those who bet the long-shot, here’s your pay-off–a fun cover by “Teen Titans” artist Ben Caldwell!

AMERICA VS. THE JUSTICE SOCIETY OF AMERICA TPB (DC) 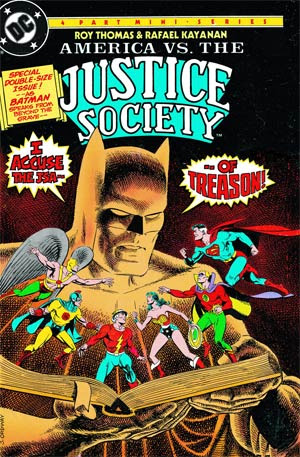 That this great mini-series from 1985 is seeing the light of day again makes me smile, as does this evocative cover by Jerry Ordway! (This trade reprints all four issues of the mini, but for some amplification of these events, you might want to pick up a copy of Adventure Comics #466 from 1979, whose cover is by long-time “Batman” artist Jim Aparo!) 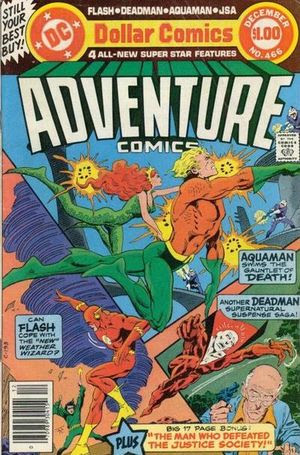 Another sidebar: there’s a hard-cover book out this week called “Justice Society of America: A Celebration of 75 Years” that features stories from across that long history. (The cover is by John Cassaday.) 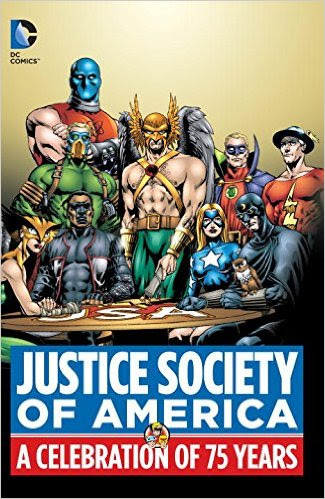 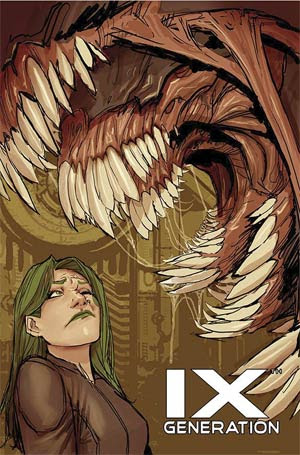 For me, one of the highlight aspects of Mr. Sejic’s art is his usage of facial expressions, and this one scream “Oh boy, I’m screwed here!” Simply brilliant work!

I’m still grooving real hard on the ‘Sound and Color‘ album by Alabama Shakes. Here’s another tune of theirs called “Don’t Wanna Fight“. It’s live and it’s incredible! Check them out!

This is a column featuring Favorite Comic Book Covers of the Week 07/22/15 as chosen by Steve Seigh and Bob Reyer of Talking Comics.