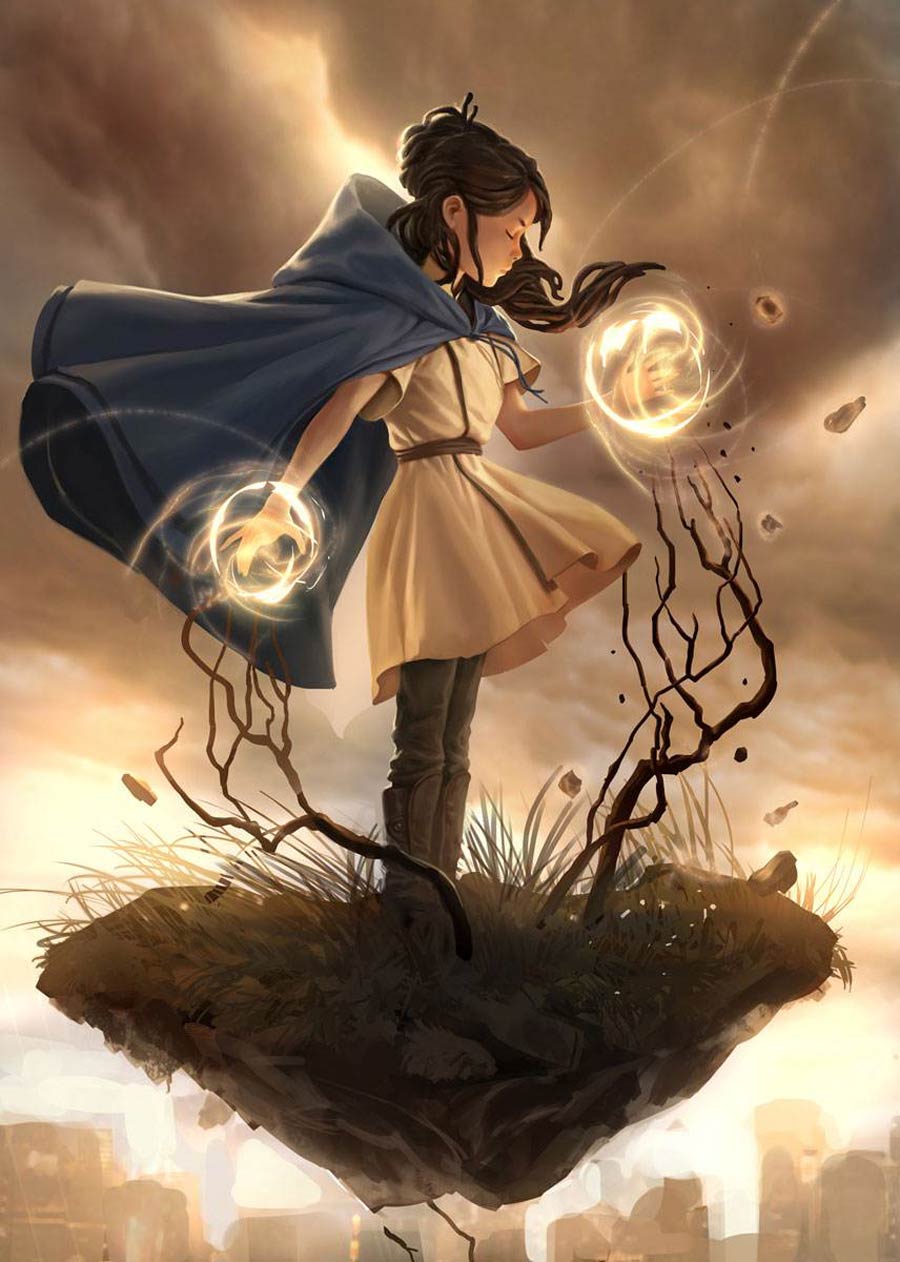 Well folks, this it, we may very well be looking at my favorite cover of the year. Look at the way Jelena plays with light in this piece! I mean seriously, there’s magic, anti-gravity, and a young woman whose outfit is positively stunning. I would proudly purchase a print of this cover and hang it in my living room. 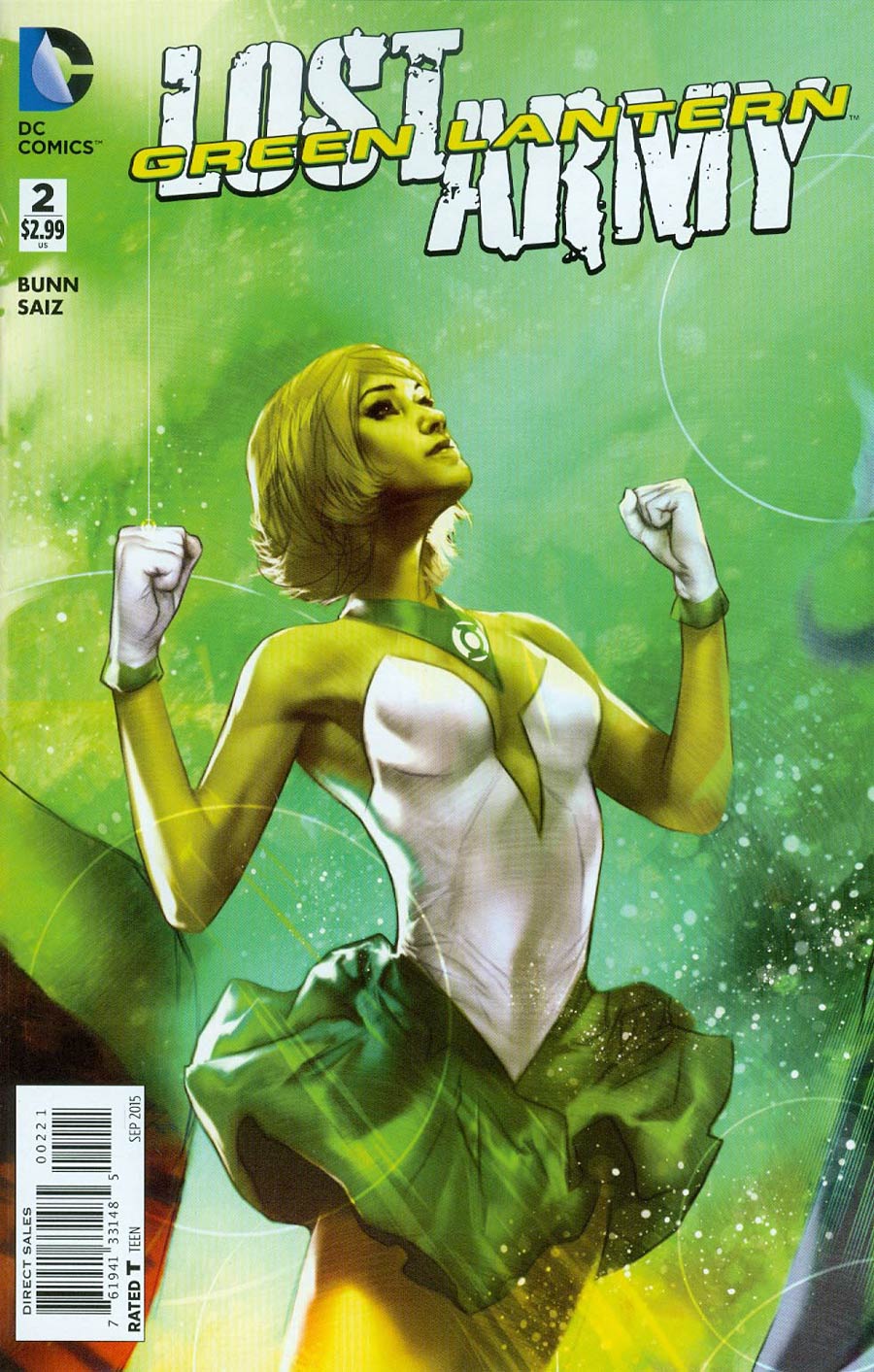 So does Power Girl have a younger sister or cousin, because um …. 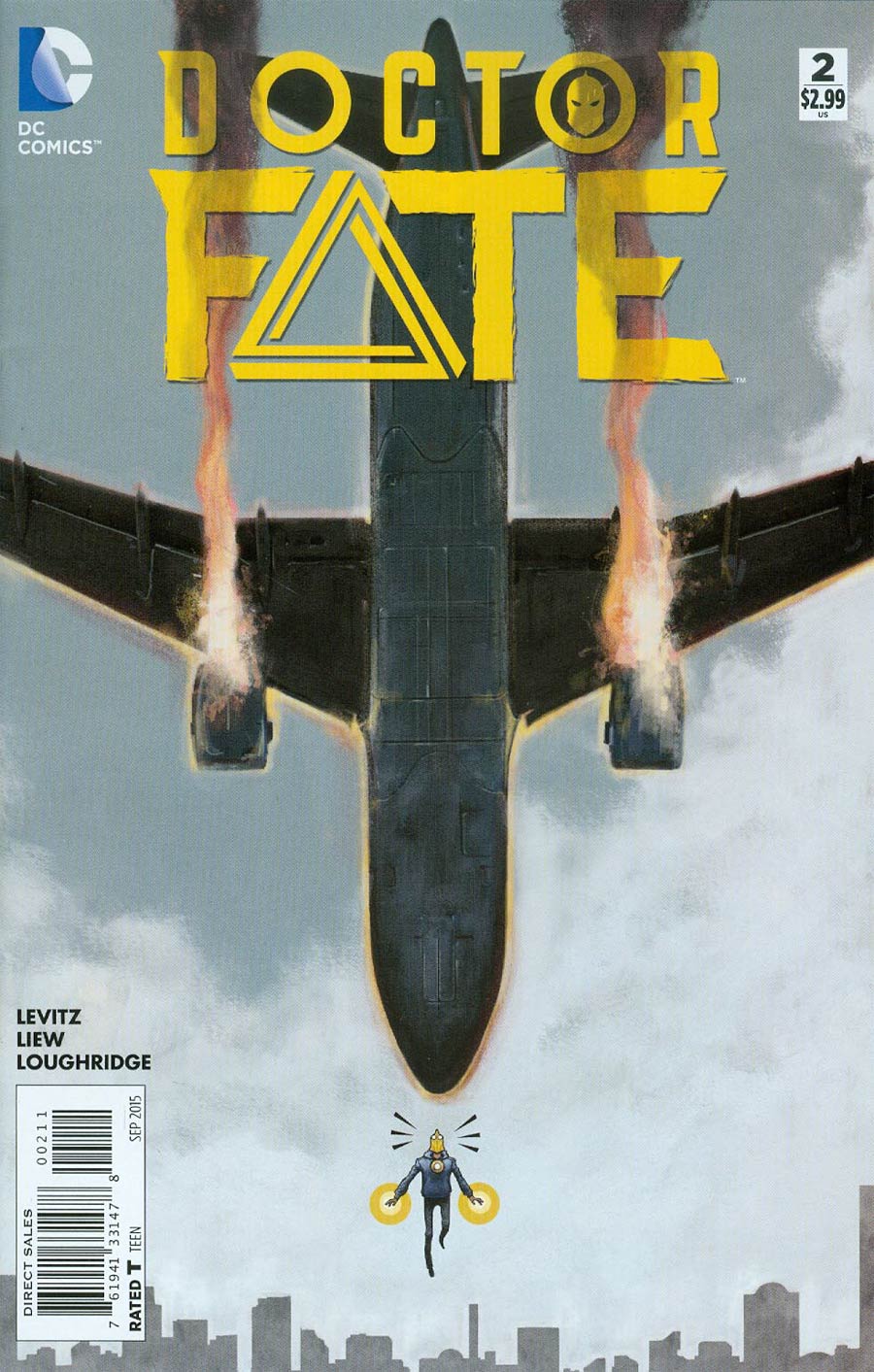 Ha ha ha! I love the “surprise lines” radiating out of Doctor Fate on this cover. I can almost hear him flatly saying. “Well, shit.” 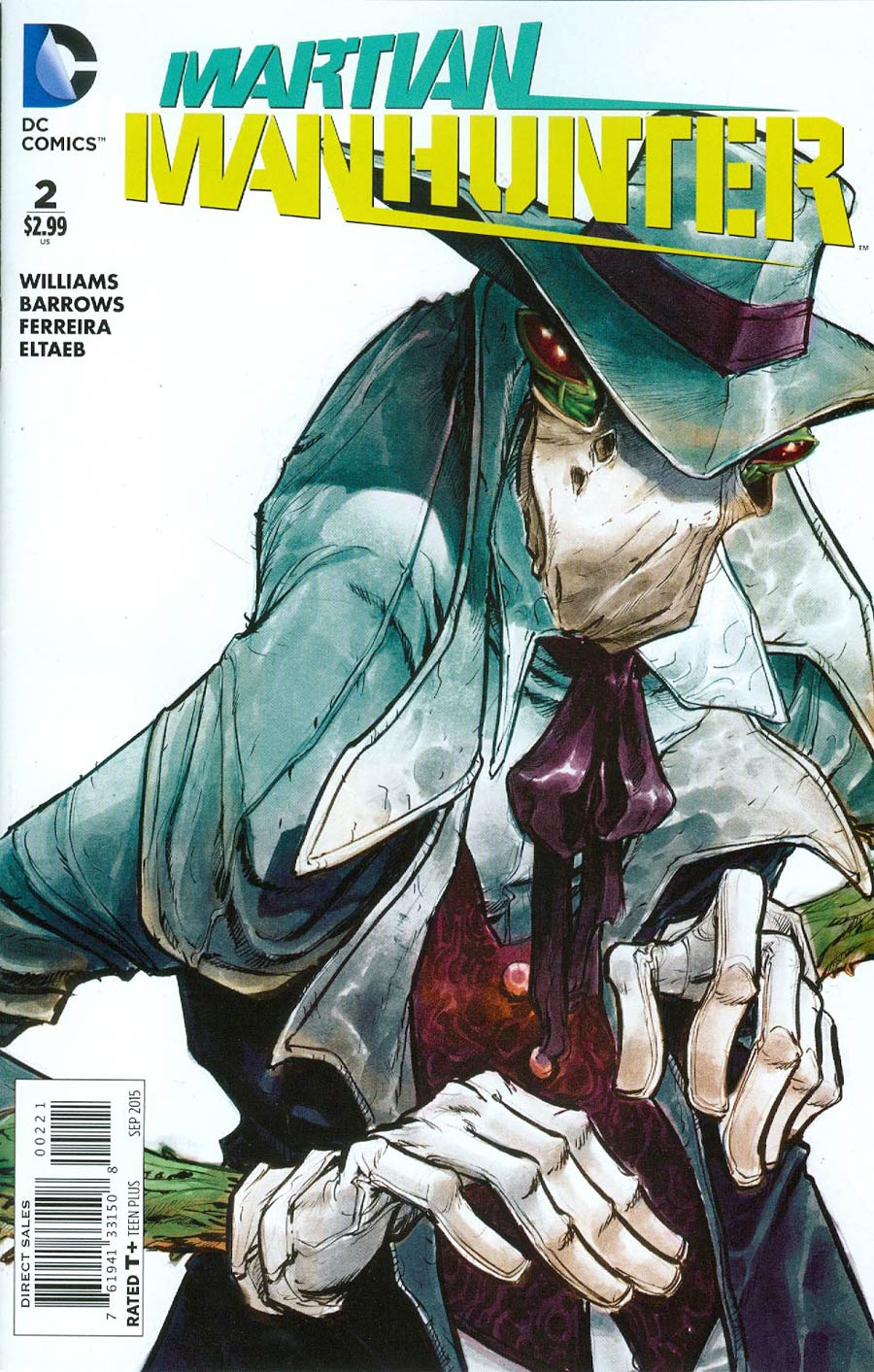 Any cover featuring the ever-intriguing Mr. Biscuits gets my vote! 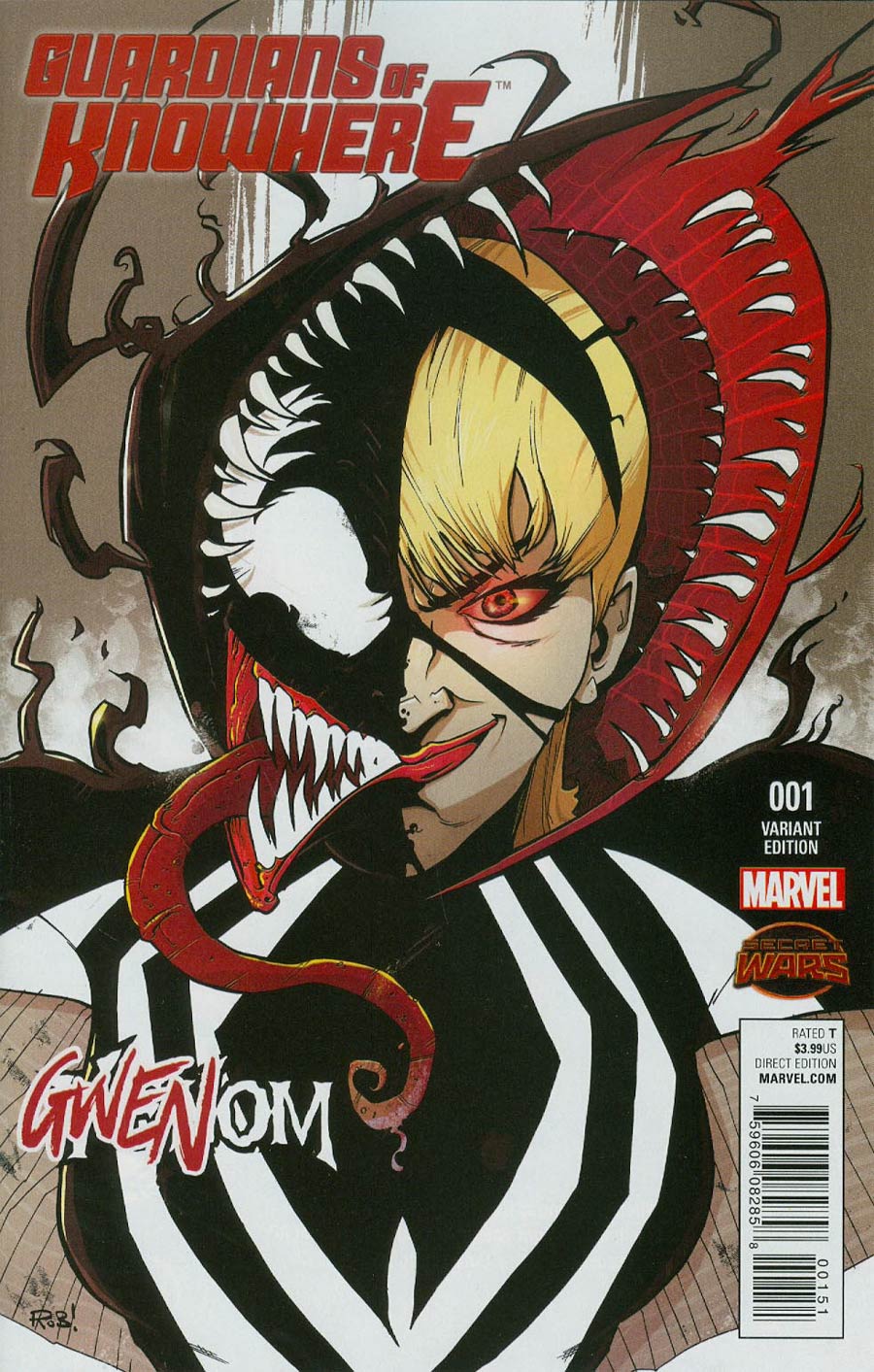 Nope nope nope! I would not want to mess with Gwenom. No sir! Art-wise, though, look at the line detail and creative hood-like placement of the symbiote.It’s genius! 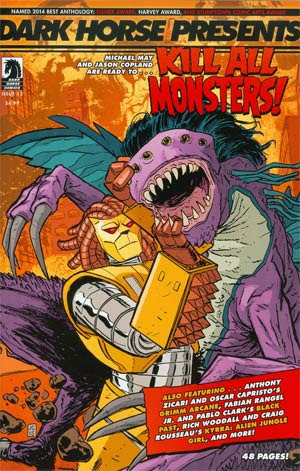 As the solicitation proudly exclaims “It’s giant monsters versus giant robots”, and could you ask for anything more?

YEARS OF FUTURE PAST (Marvel) 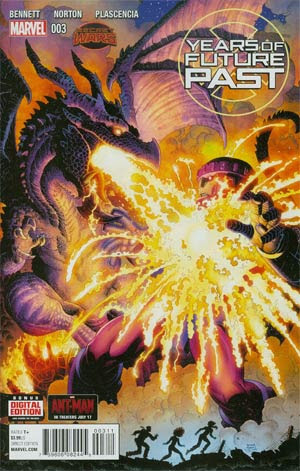 Very few artists do giant monsters any better than Arthur Adams, and here we see Kitty’s old dragon friend Lockheed getting Medieval on one of those pesky Sentinels! 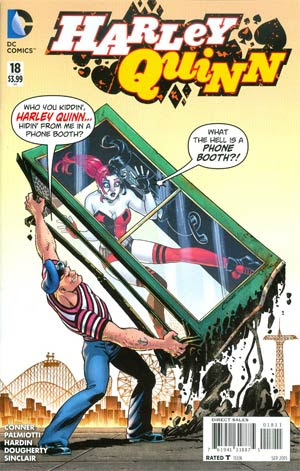 I love when an homage comes together… 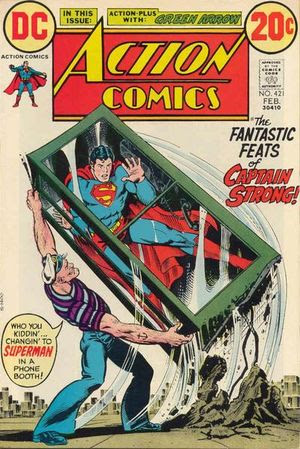 …in this case, referencing this fun cover by 60s/70s DC giant Nick Cardy! 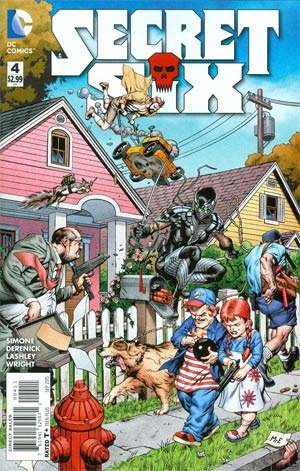 “Hon…do me a favor, can you get Century 21 Real Estate or Re/Max on the phone, please?” 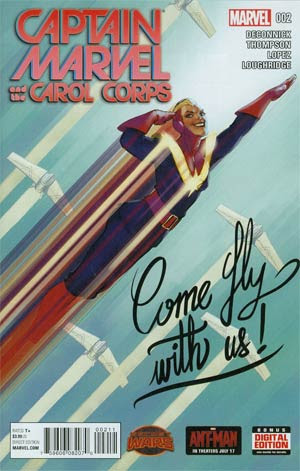 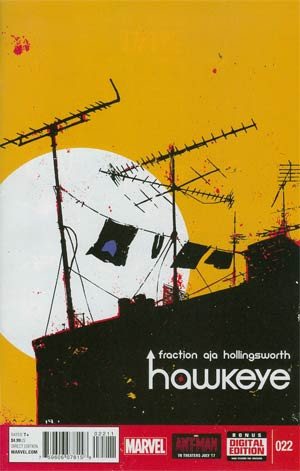 Just a great image that is so evocative of the street-level attitude this series wore on its sleeve. It’s so great to see a Fraction/Aja Hawkeye issue, but that thrill won’t make up for its absence from the Marvel line-up in the future. 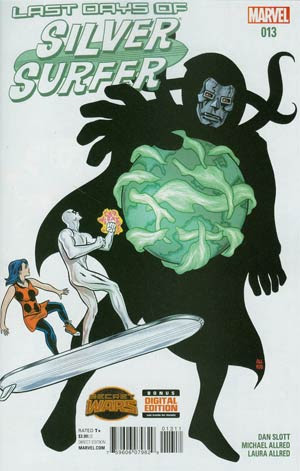 Can even the Sky-rider of the Spaceways beat back the editorial edicts that cause a universe to end? Perhaps Dan Slott and the Amazing Allreds can pull off a Hail Mary?

I am positively IN LOVE with the band Alabama Shakes! Funk, soul, heart, passion, and terror are all emotions that will surface when listening to their titanic sound. Be sound to check out their new album “Sound & Color“.

This is a column featuring Favorite Comic Book Covers of the Week 06/15/15 as chosen by Steve Seigh and Bob Reyer of Talking Comics.