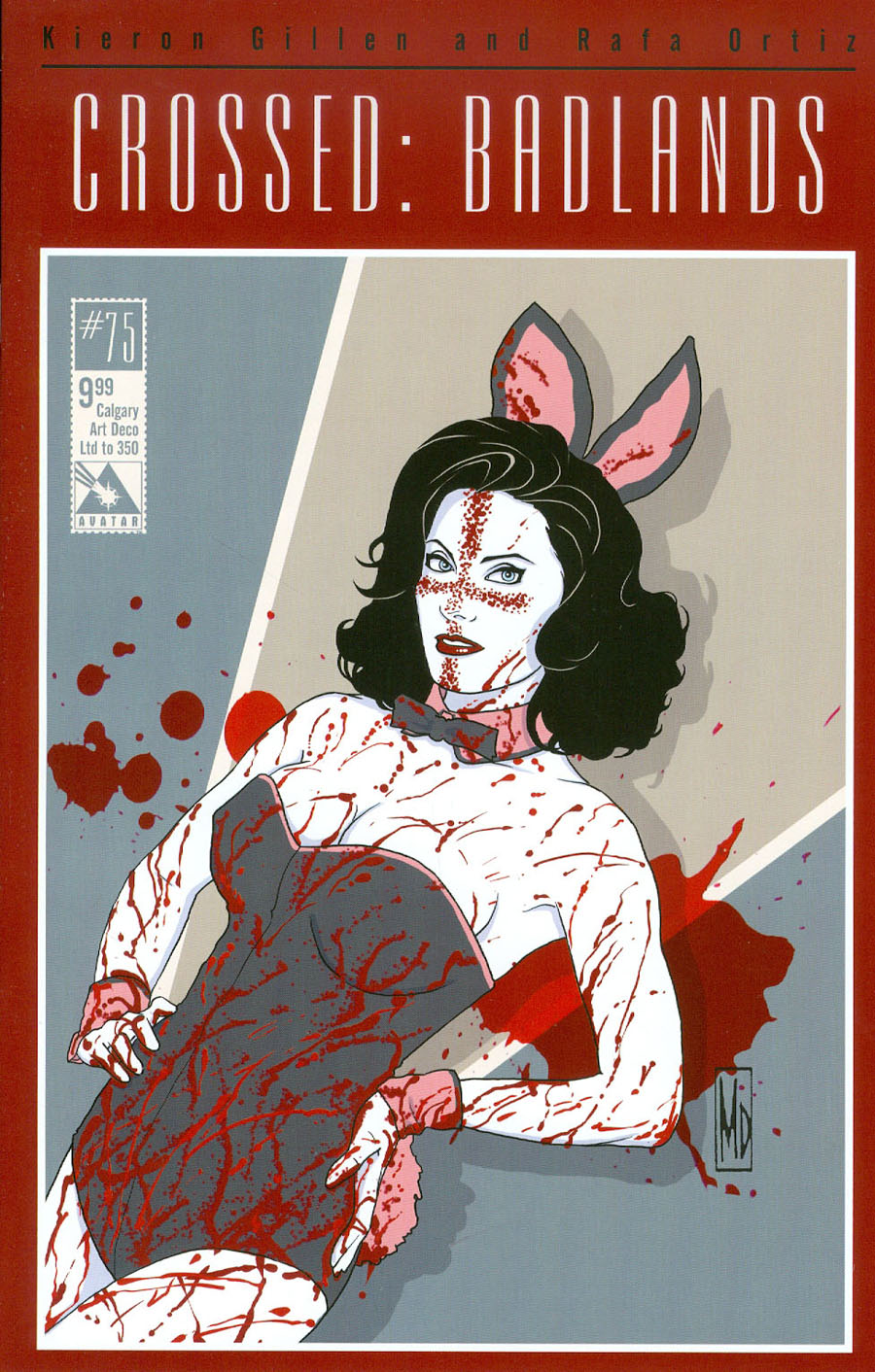 Little Bunny Foo Foo is all grown up and ain’t nothin’ to #&@! with! 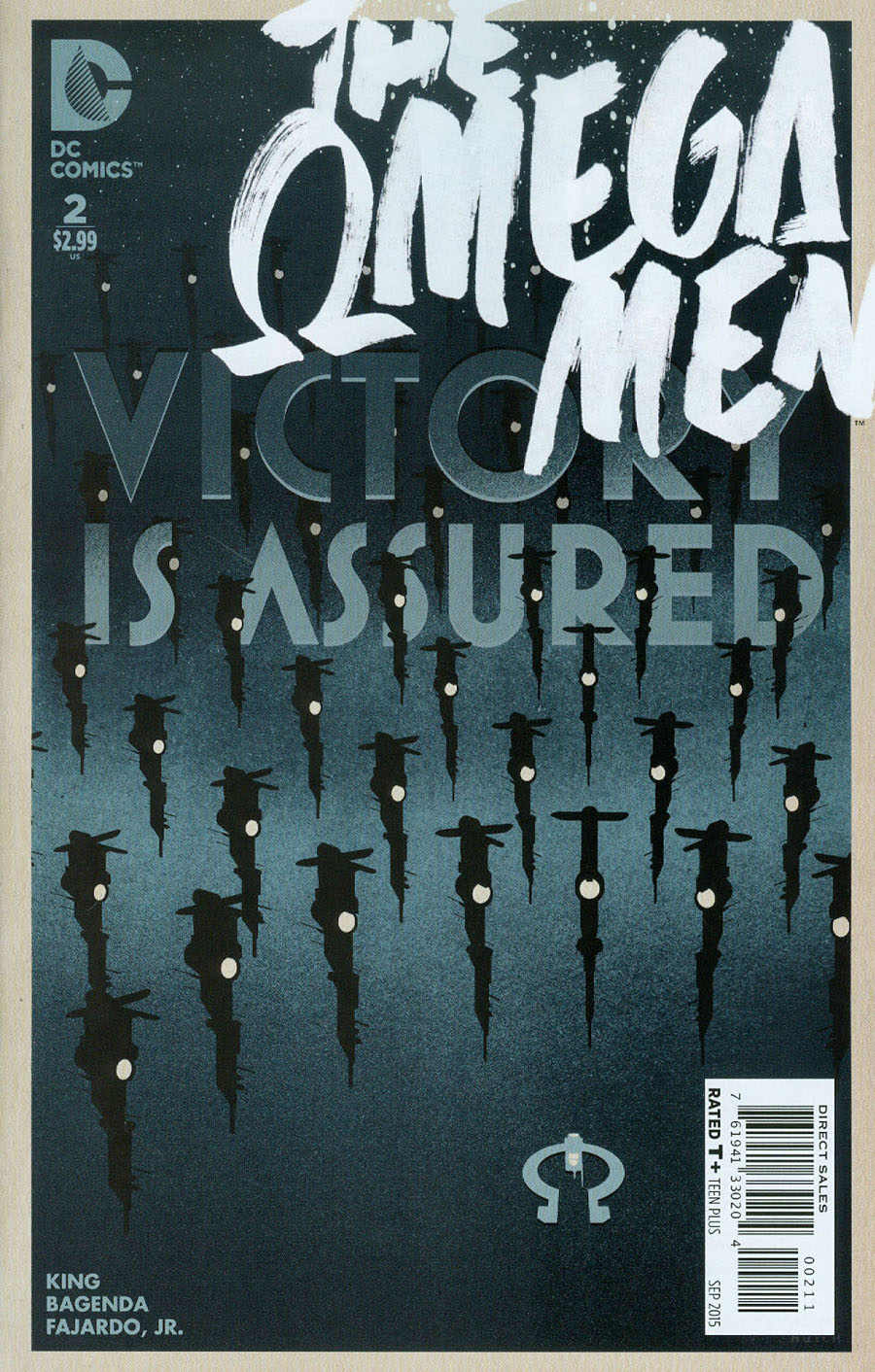 I really dig the minimalist presentation of this cover. It’s a far cry from the elaborate artwork contained within this comics pages, and yet it works on so many levels.

Art and Cover by Mike Henderson 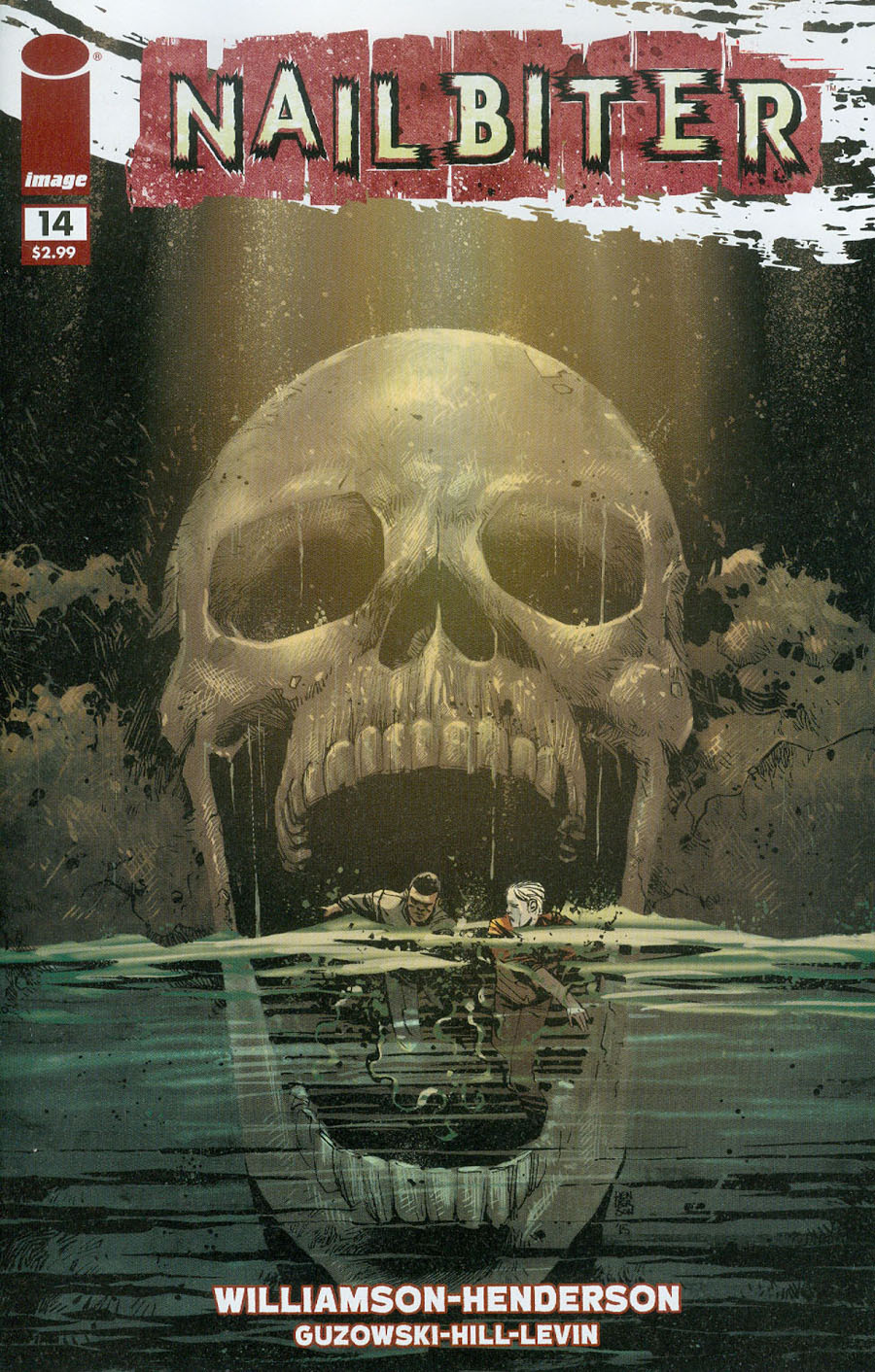 I can’t be the only one who is getting a heavy ‘Goonies’ vibe from this cover. Also, are we maybe going to get some answers as to what the hell makes Buckaroo such a dangerous place in this issue, I certainly hope so. 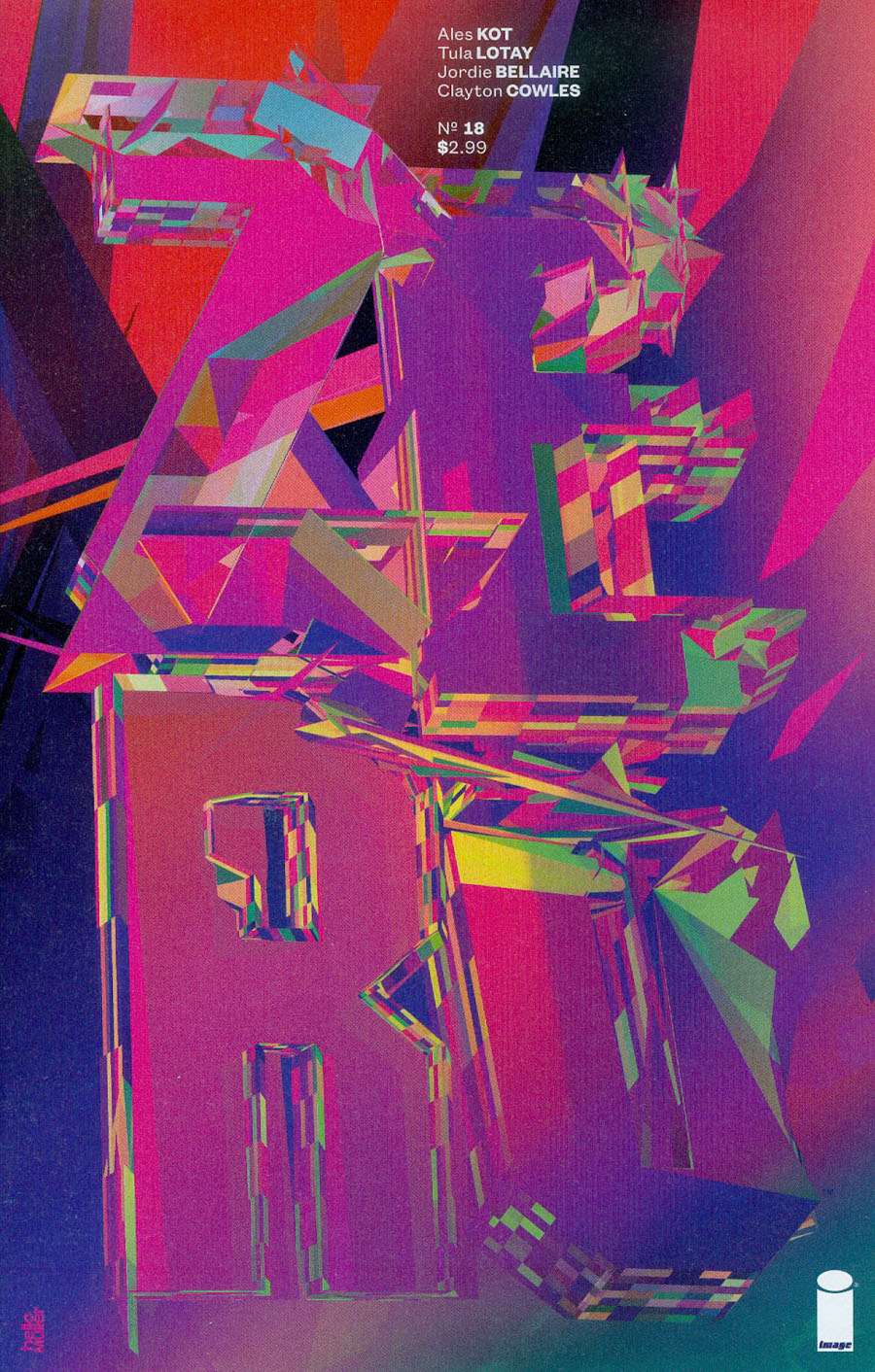 Sometimes it’s as simple as having an amazing 80s-esque font on your cover that makes the whole thing shine. 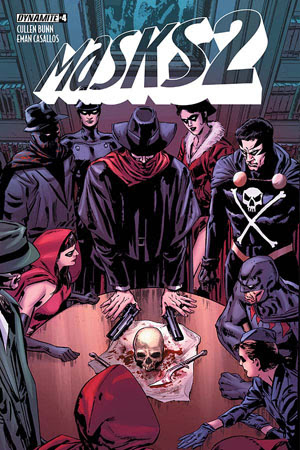 As in the book itself, the time-tossed forces have finally gathered on this cover by veteran Butch Guice, which is channelling the same source as my pick of Alex Ross’ JSA Archives cover of last week! “What is that, Cranky Old Uncle Bob?” I can hear you asking; well, it’s the first appearance of the Justice Society from All Star Comics #3 back in 1940, cover by Everett Hibbard: 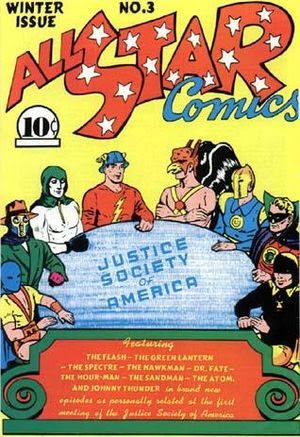 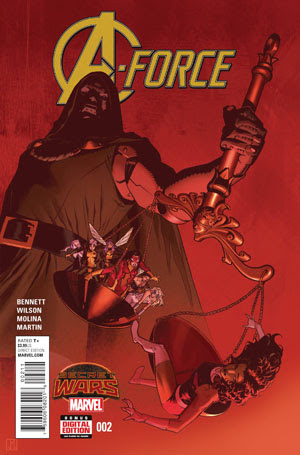 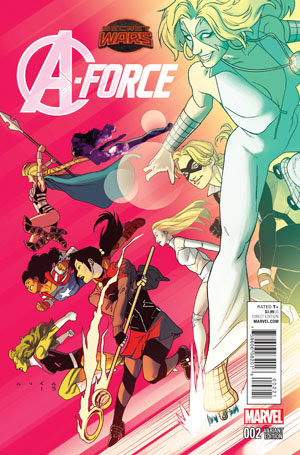 I couldn’t choose between these two for the life of me, so it’s BONUS COVER TIME! 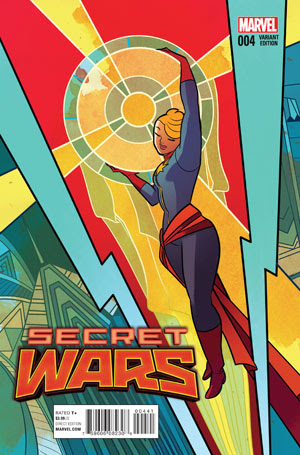 In a week where I spent the better part of three working days crafting “A Farewell Salute” to Kelly Sue DeConnick’s Captain Marvel, how could I not pick this charming cover by Squirrel Girl’s own Erica Henderson? (see below…) 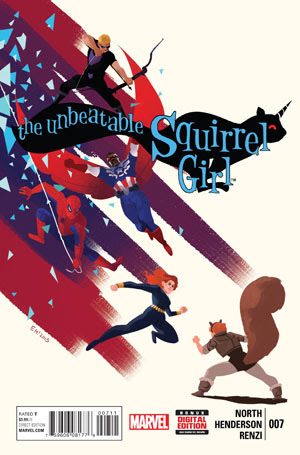 Can even Squirrel Girl prevail against the might of the Avengers? (I’m thinking “Yes”, mostly ’cause it’s her book…) 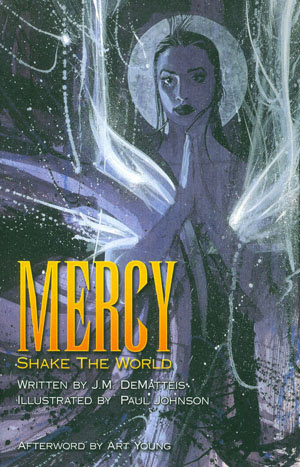 The solicitation describes this OGN as delving into the innermost thoughts of a comatose stroke victim who discovers a very scary realm beyond the conscious mind. This cover certainly brings that home–YIKES!!

My second favorite band in all the world are back after a 19-year hiatus, and they’re picking up right where they left off with their new album entitled ‘The Heart is a Monster‘. Failure is space-rock at its finest and you’re not going to want to miss the opportunity to hear them again, or for the first time. Check out the video below to hear Failure‘s first single, ‘Hot Traveler‘, from the new album!

This is a column featuring Favorite Comic Book Covers of the Week 07/01/15 as chosen by Steve Seigh and Bob Reyer of Talking Comics.