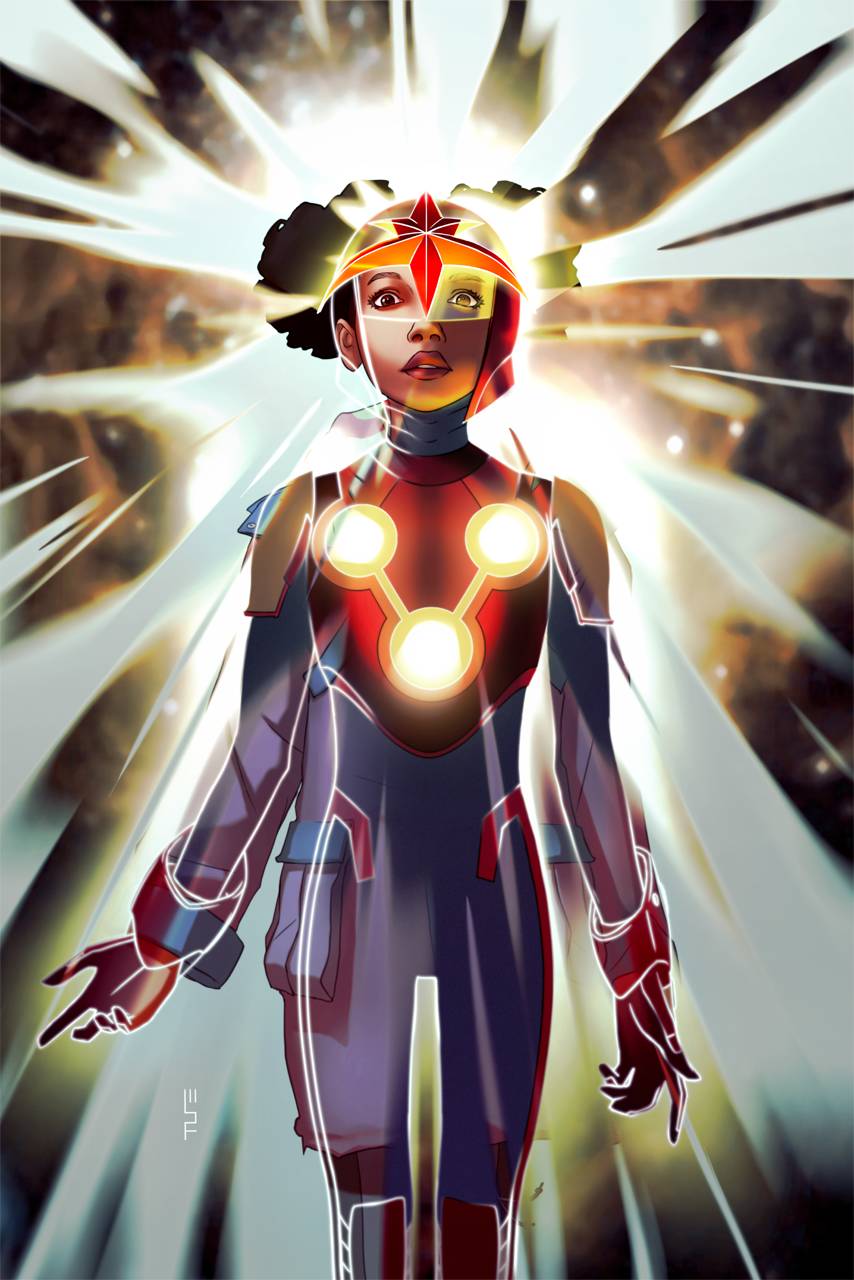 Oh wow! It looks like we’ve got another contender for our end of the year awards. How gorgeous is this?

Art and Cover by Brian Churilla 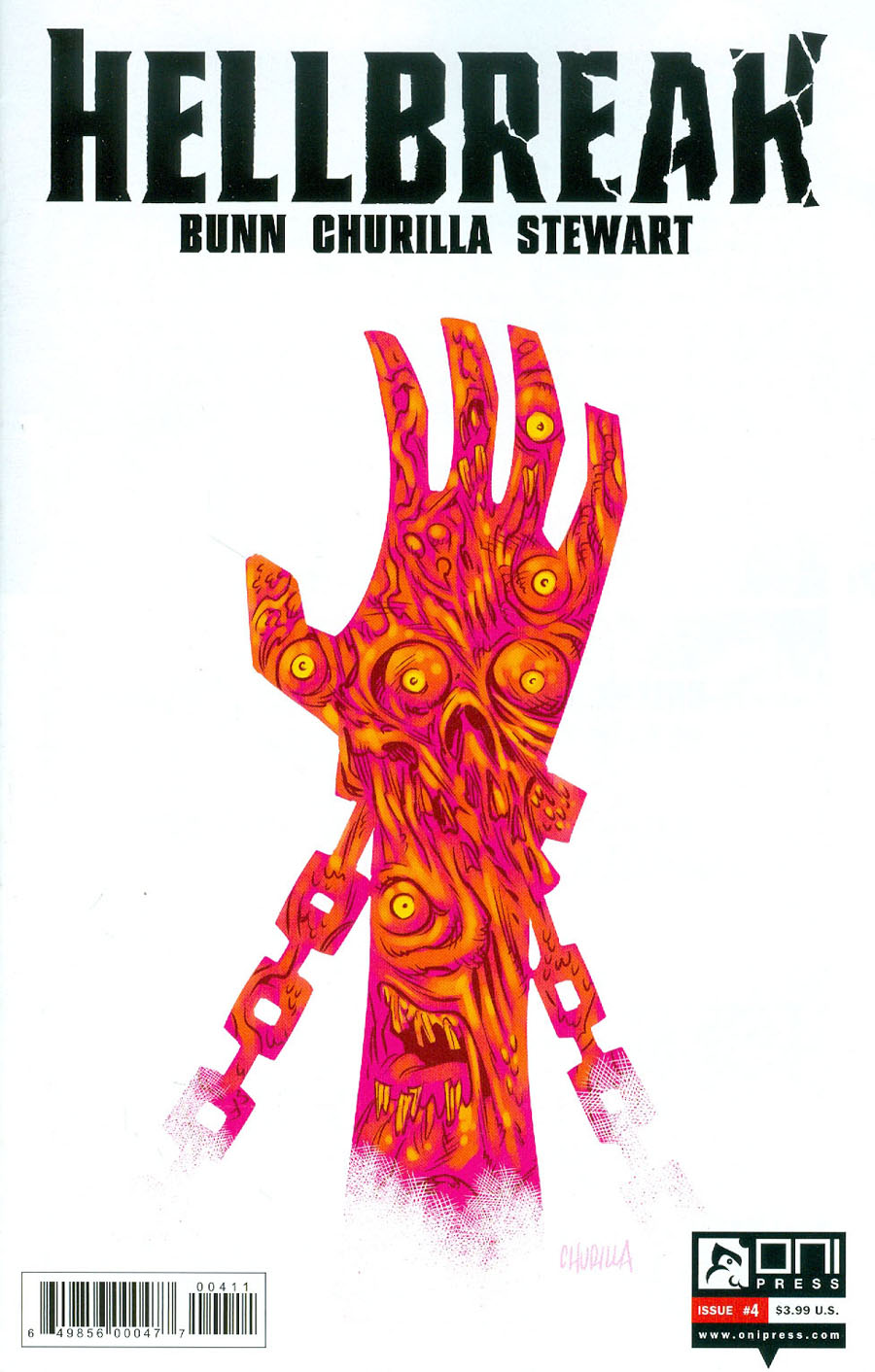 You ever see the movie Idle Hands? Yup. Also, imagine having to deal with that arm during your “alone time”? That’s be a hell of a thing. 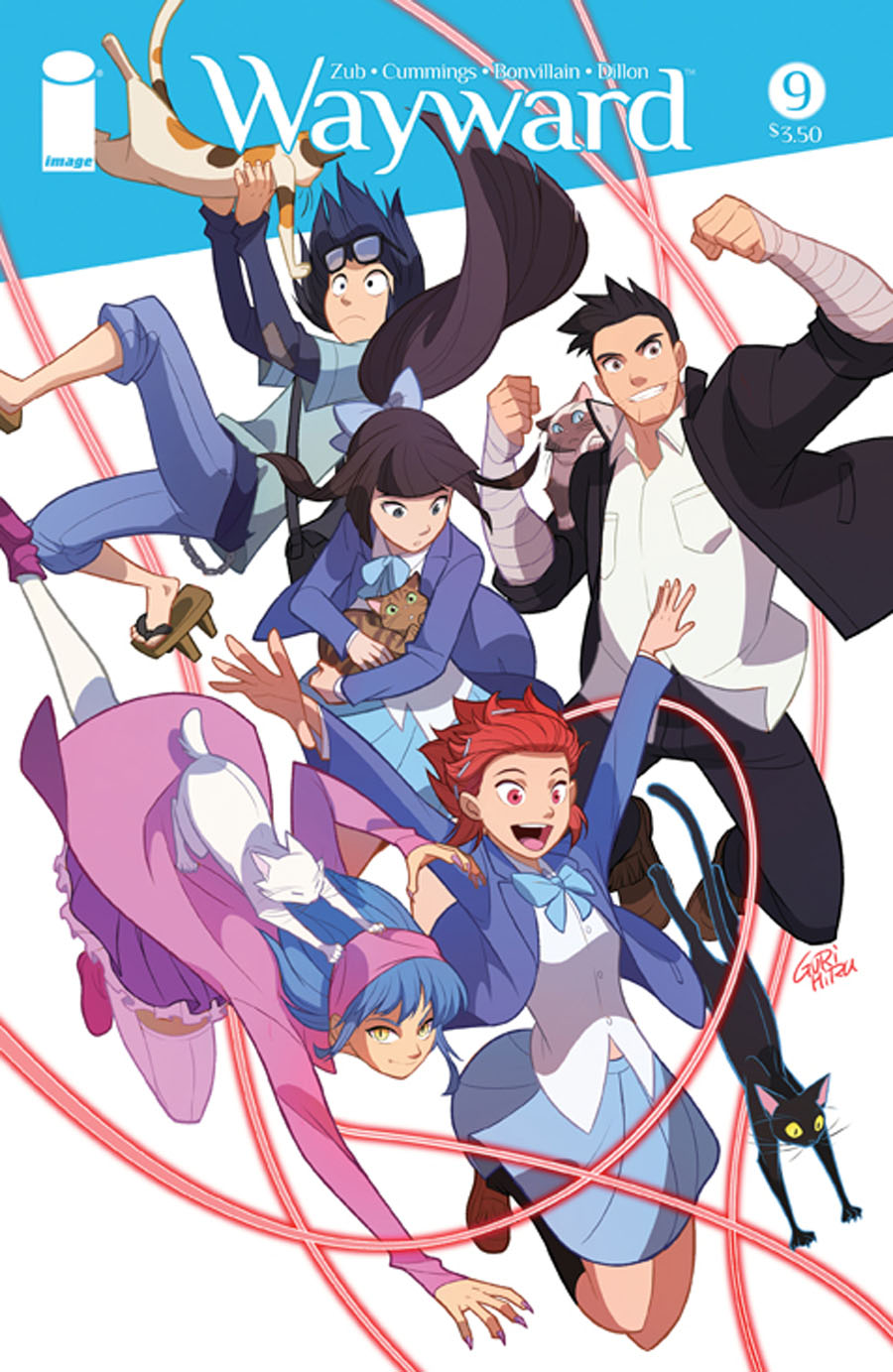 Cheerful, bright, and highly animated – this cover has got good vibes all over it! 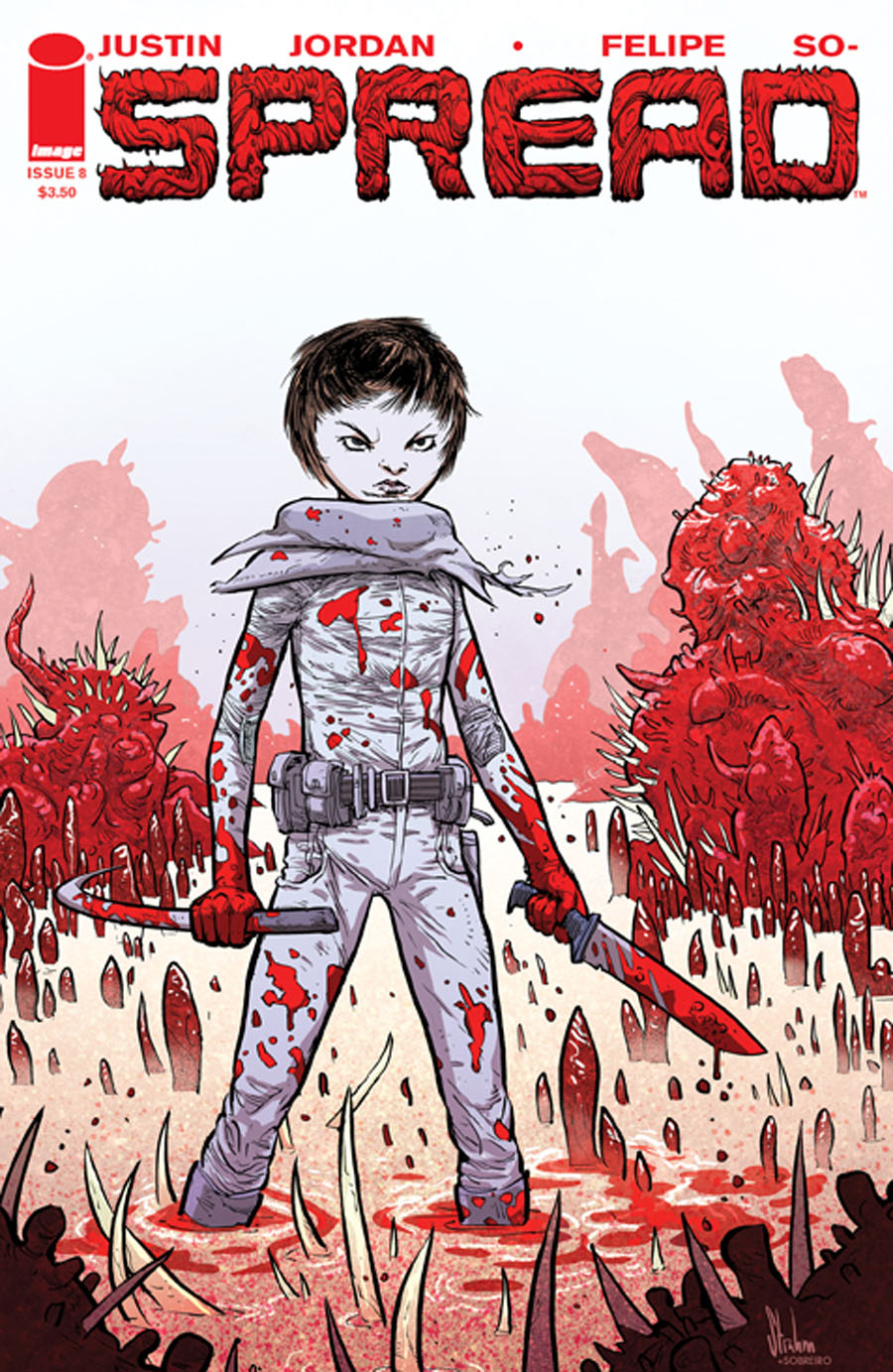 I would not want to mess with this little one. As for the art, I sure do love a good execution of black/red/white coloring. This cover is nasty and I love it. 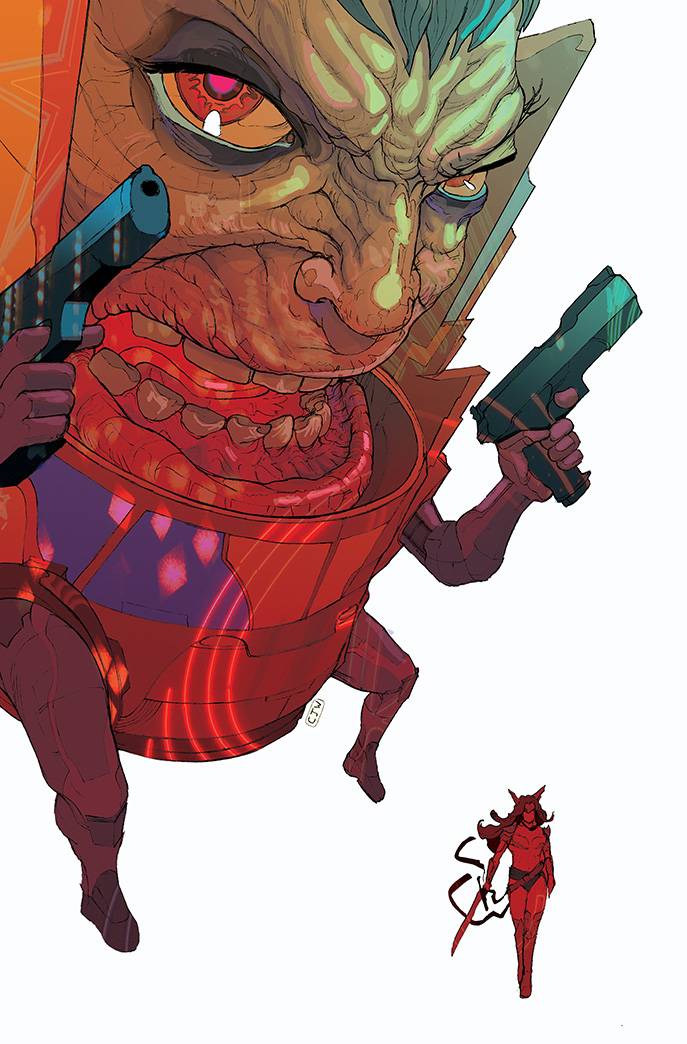 Ugh. Could you imagine being M.O.D.O.C.K.’s dentist? Dat breath! 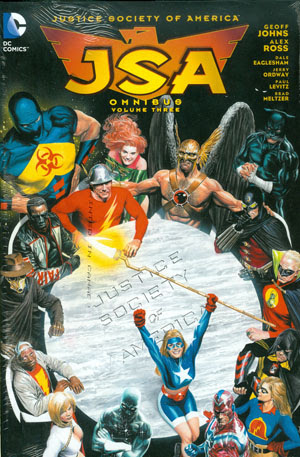 Nothing much to say except….”Wow!” 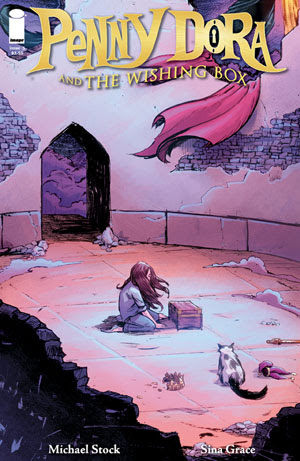 Although I know nothing about this series, there is something so wistful and sad about this cover that I had to select it. 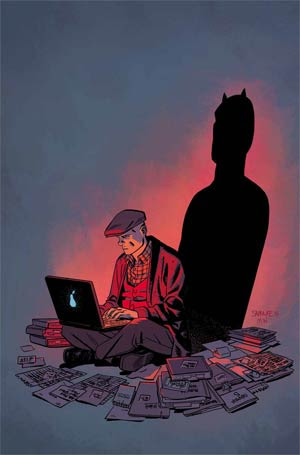 Speaking of things melancholy, the Mark Waid run on DD is swiftly coming to a close, and this cover by long-time series artist Chris Samnee is one of his best! 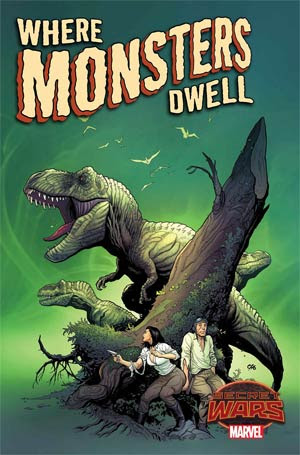 World War I flying aces and dinosaurs sharing a corner of “Battle-land” or whatever they’re calling it is jake with me, and this cover by Frank Cho seems a nice homage to the old Mark Schultz Xenozoic Tales/Cadillacs & Dinosaurs, which was his own tribute to the EC science-fiction artwork of Wally Wood and Al Williamson, all of which I loved! 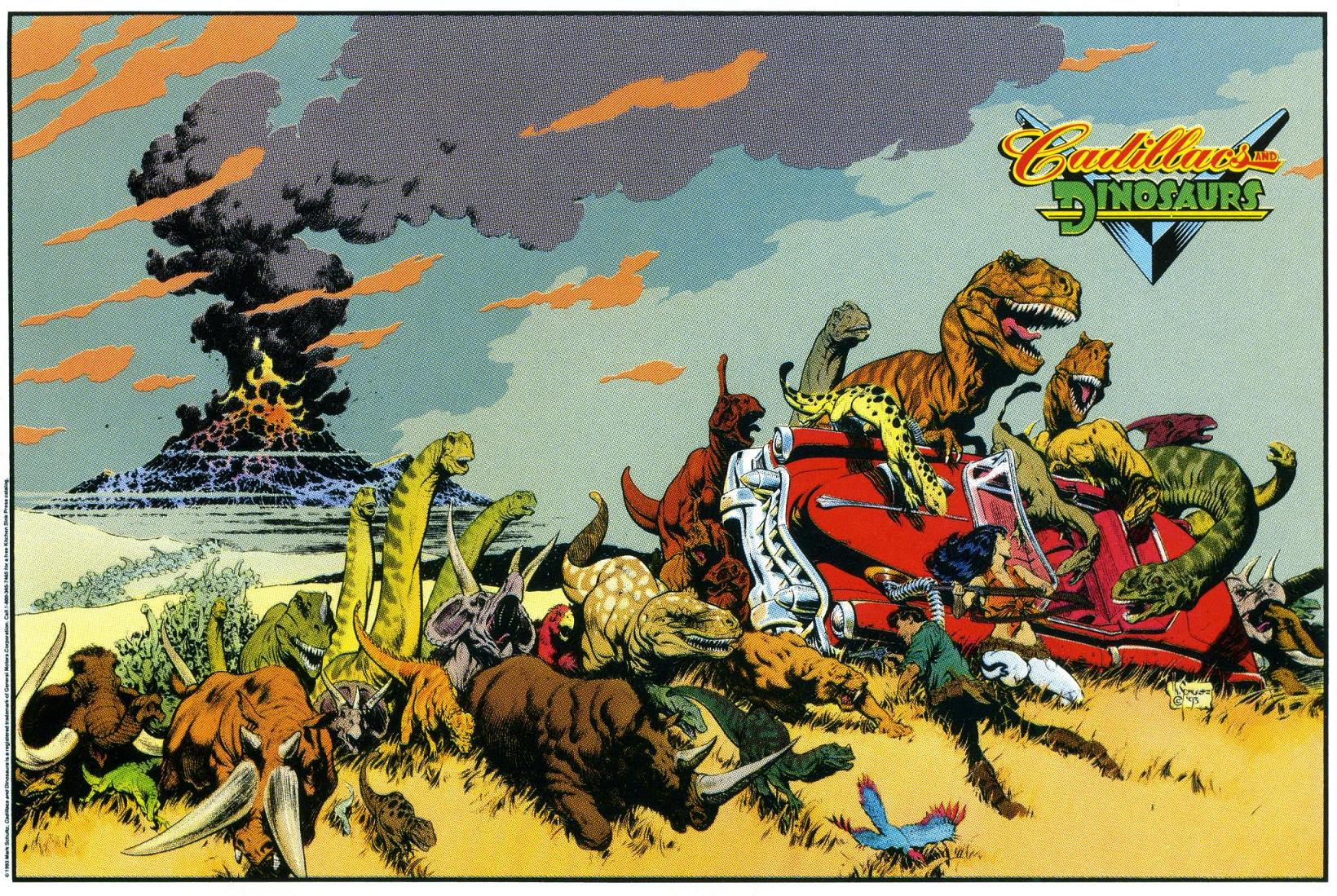 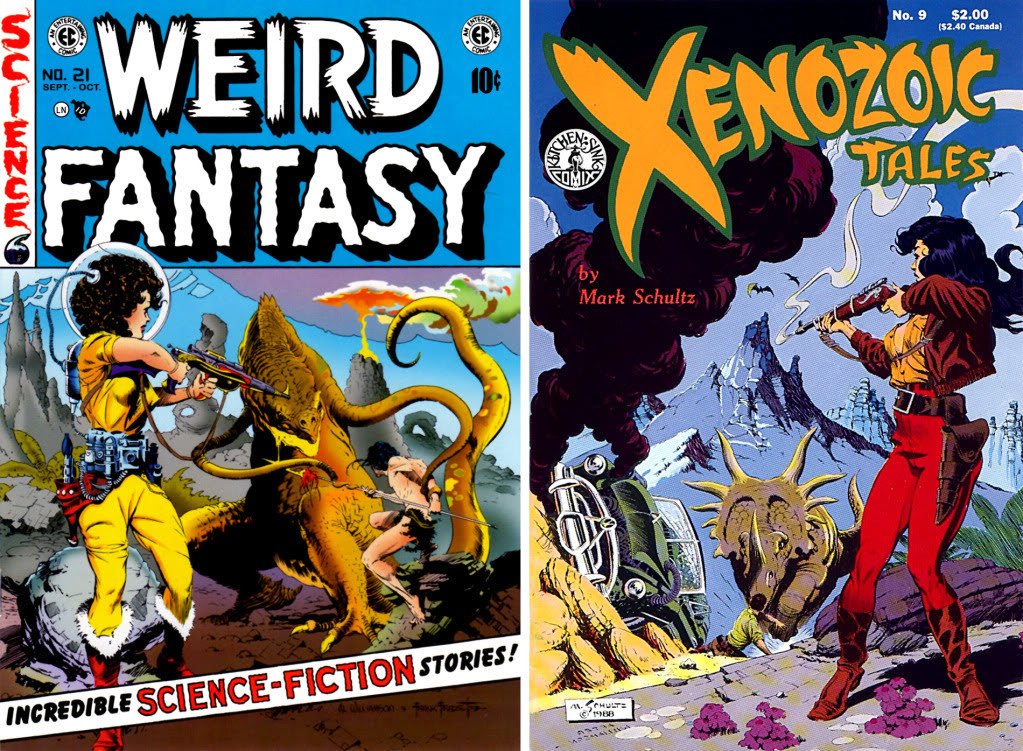 (Al Williamson to the left, Mark Schultz to the right, Wally Wood below!) 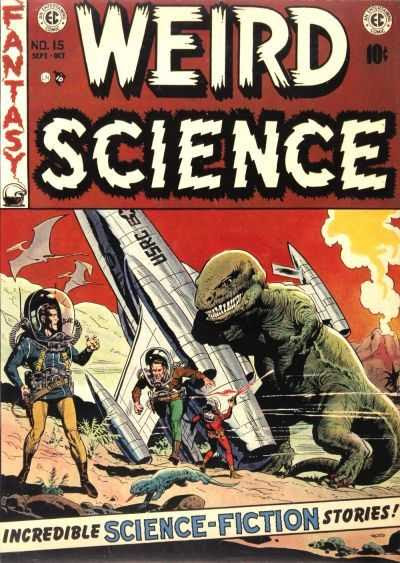 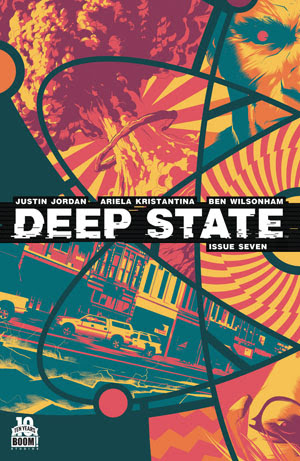 Speaking of 50s stuff, I know that it sounds weird to say it, but I’m a “fan” of that era’s A-bomb culture and post-apocalyptic science-fiction, so this image is caught my eye with its Civil Defense poster feeling!

This week’s jam comes from Veruca Salt! Remember them? Well guess what? They’re coming back with a new album called Ghost Notes … and from what I’ve heard so far it sounds really good! So I thought that today we’d get hyped for that release by listening to one of their best songs. Enjoy!

This is a column featuring Favorite Comic Book Covers of the Week 06/24/15 as chosen by Steve Seigh and Bob Reyer of Talking Comics.