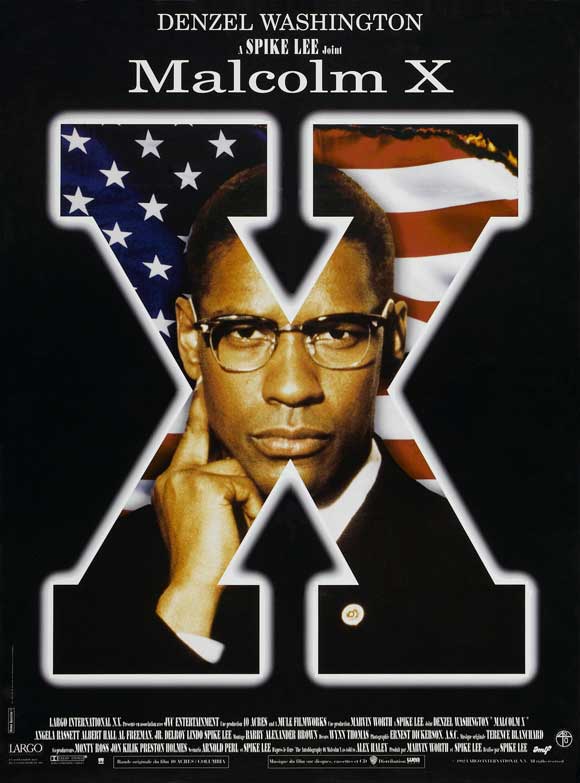 Nick, Chris and Brian embark on a new journey after the dino-sized episode they had last week!

Kicking off a new series, Brian steps up to the plate to deliver Malcolm X, Spike Lee’s 1992 biopic.

While the show is shorter than the film’s 202 minute running time, the boys still do find time to riff on potential Denzel sequels, judge one another about the Alien franchise and start a new segment called Podcasting Director.

Thanks for listening to our Malcolm X podcast!