E3 2015 is in full swing and many of the major conferences have already come on gone. Jumping off of that, Justin, Jacqui, and Steve dive into this year’s offerings from Microsoft, Sony, Nintendo, Ubisoft, EA, Square/Enix, and more! We pretty much talk about every game that was announced. So sit back, relax, and let the Talking Games crew take you on a magical journey through all the highlights of the year’s biggest gaming event. Oh yeah, and Jacqui helps Geralt sleep with everyone in The Witcher, like ya do! 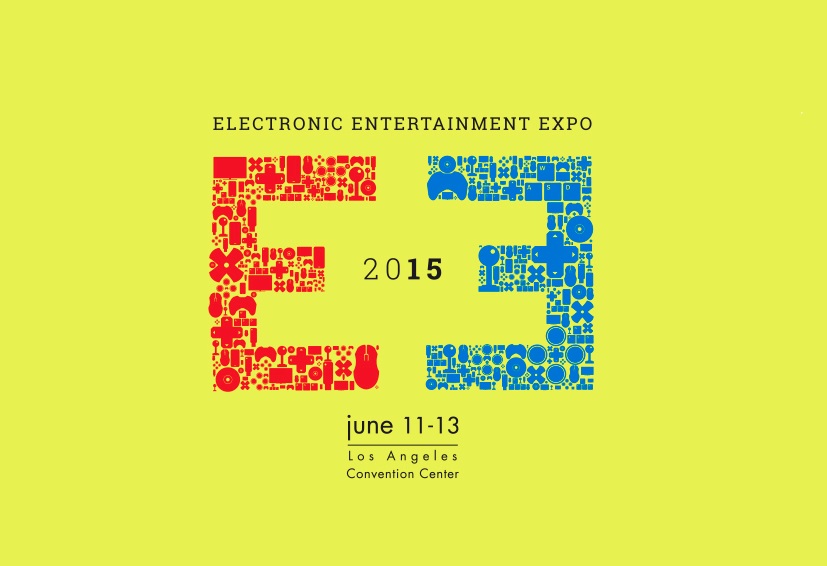