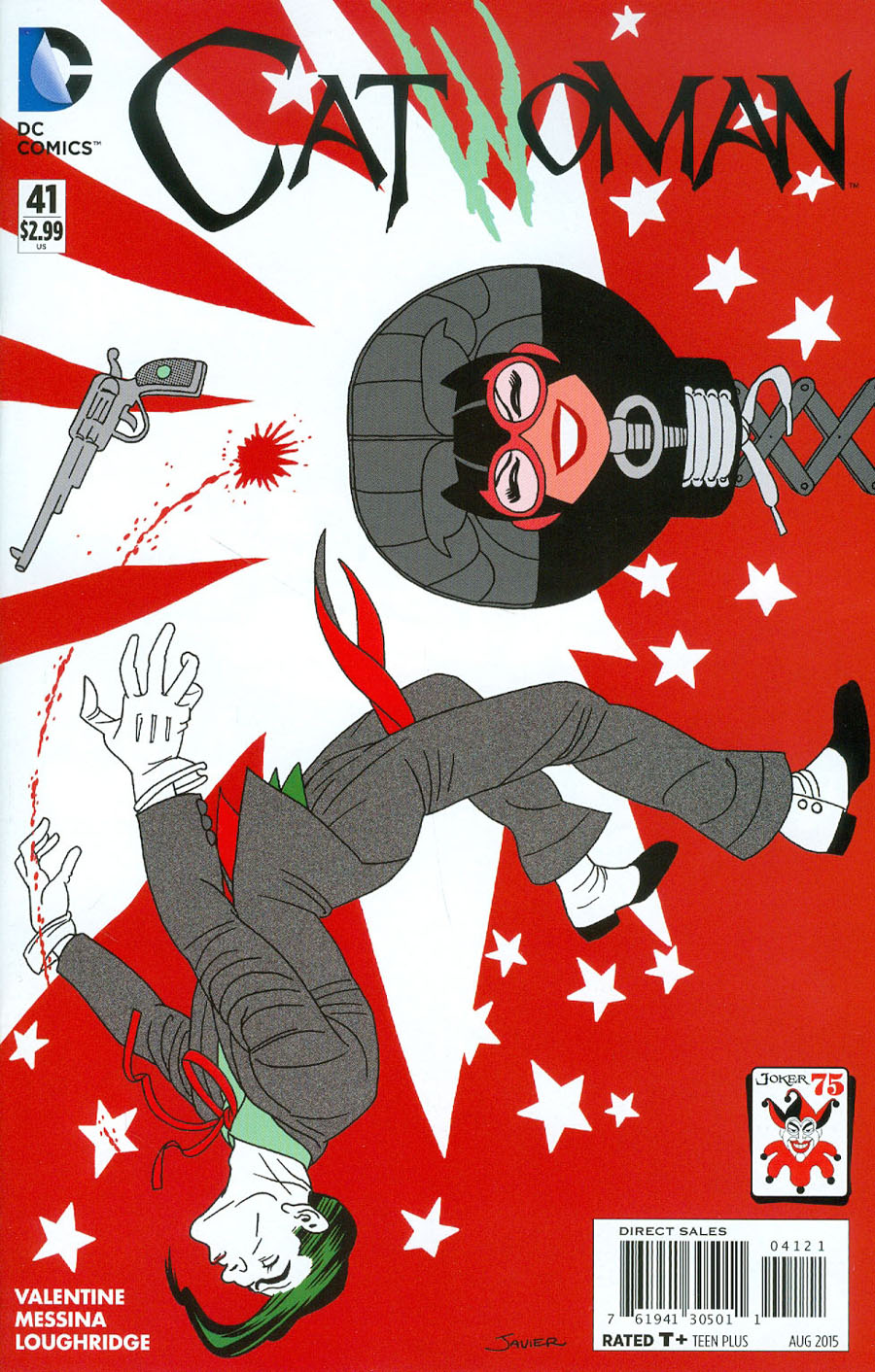 Catwoman said knock you out! 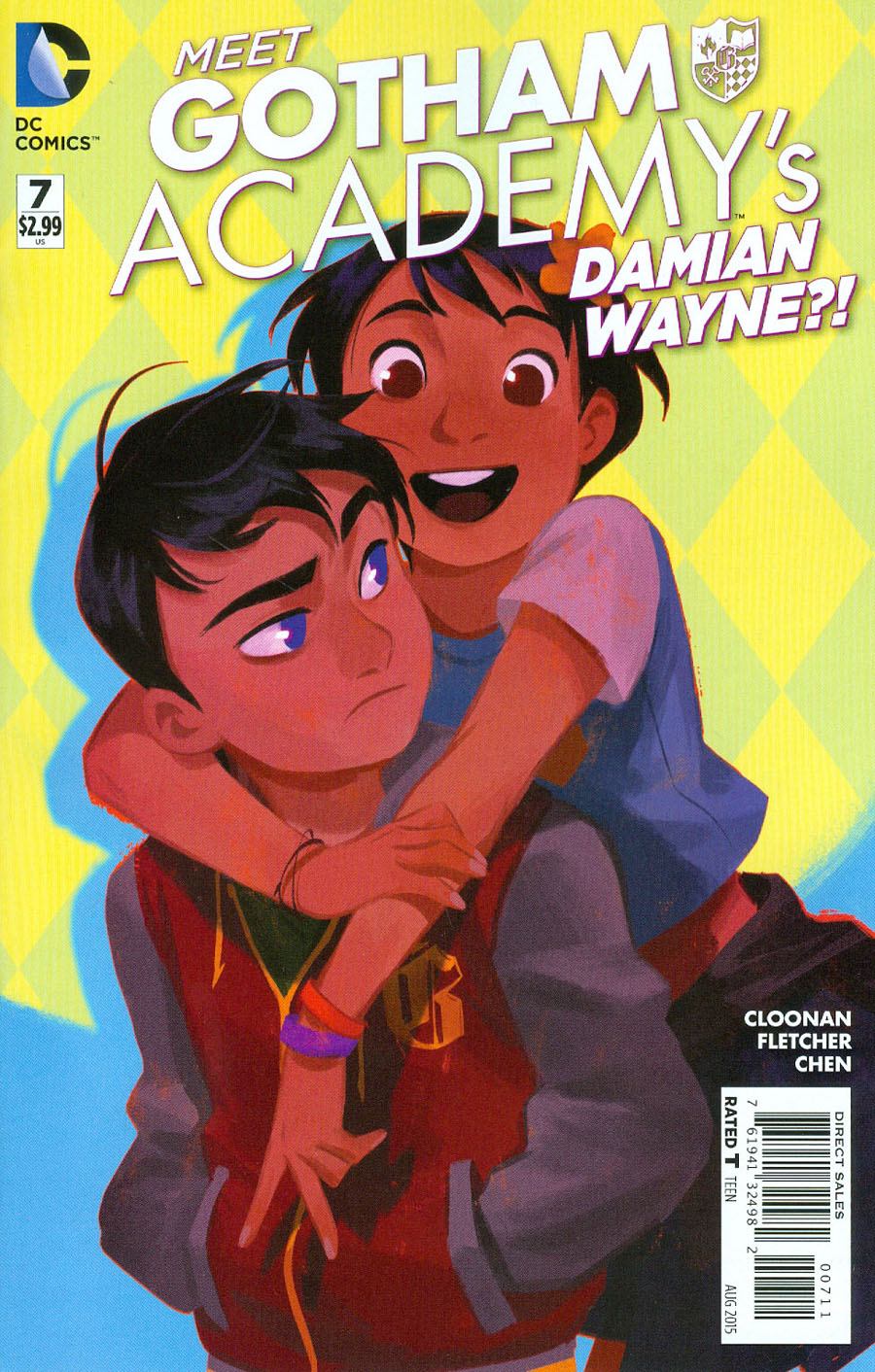 I’ve been waiting for the release of this comic for quite a while and am squeeing over the thought of Damian and Maps sharing some page time together! 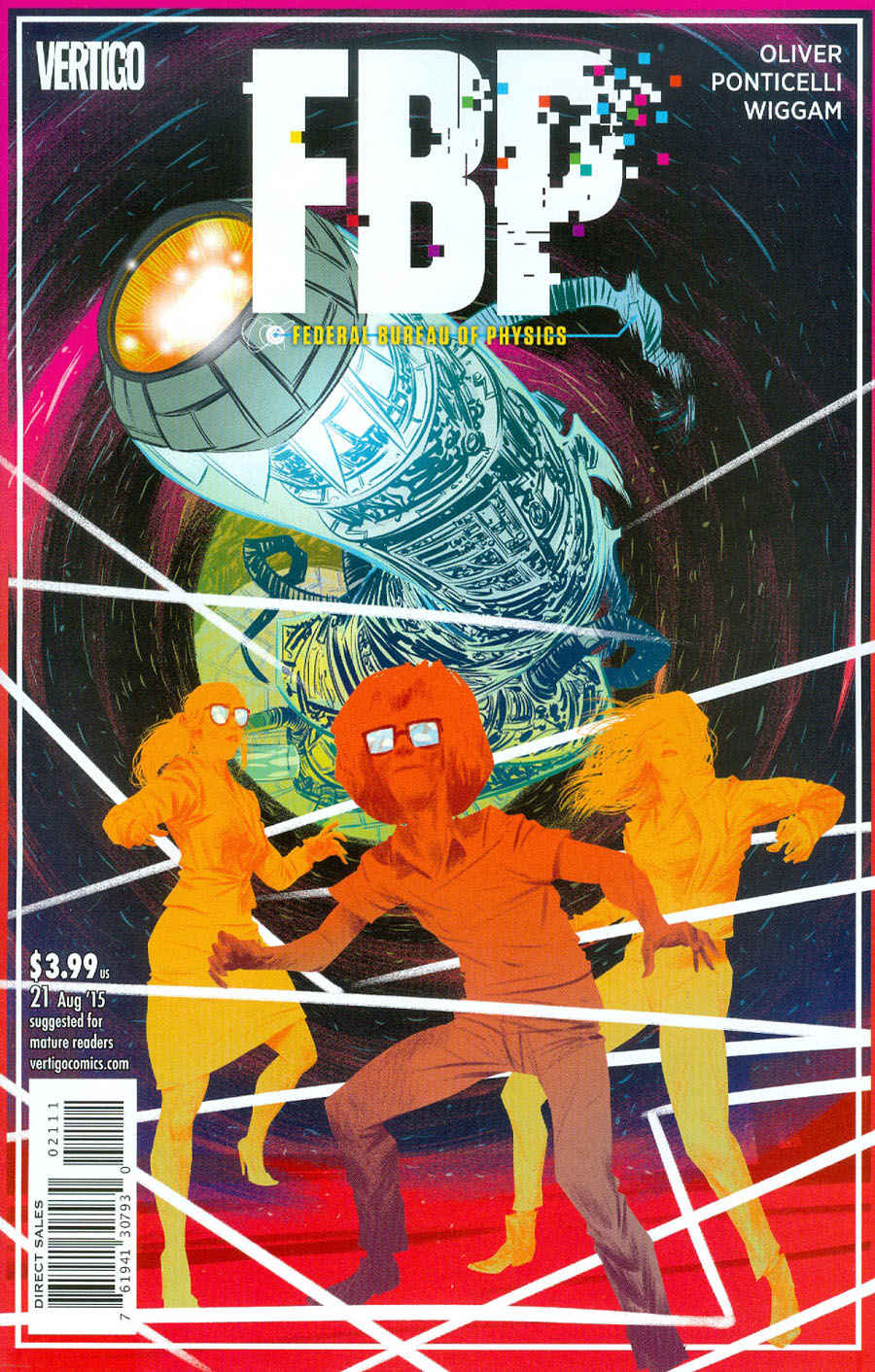 Black holes, science, and math that has the power to un-make your existence. This cover has got me pumped for more FBP goodness! 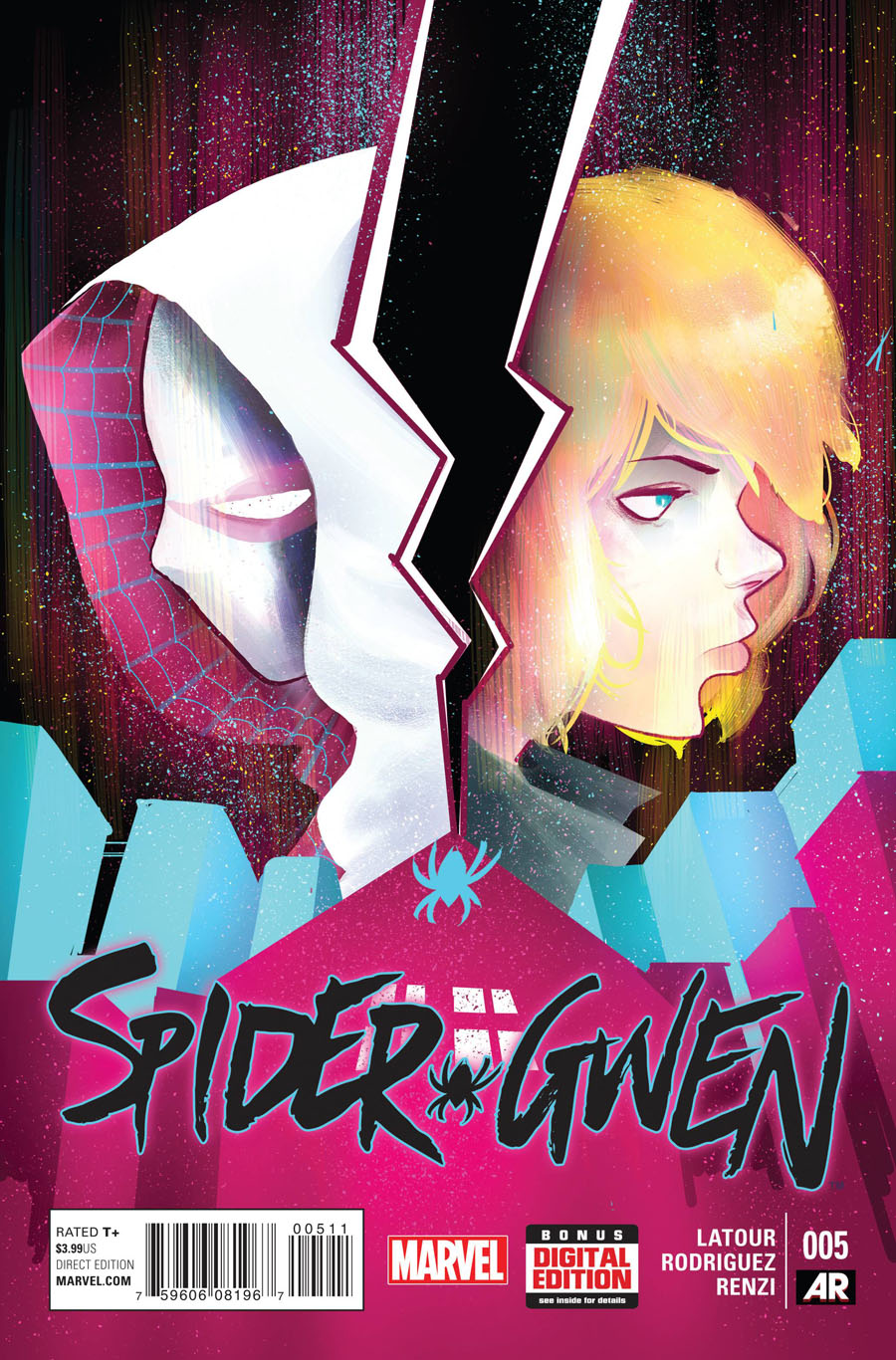 Living a dual-life can’t always be easy. I would imagine that there are times when it leaves you feeling rather divided. 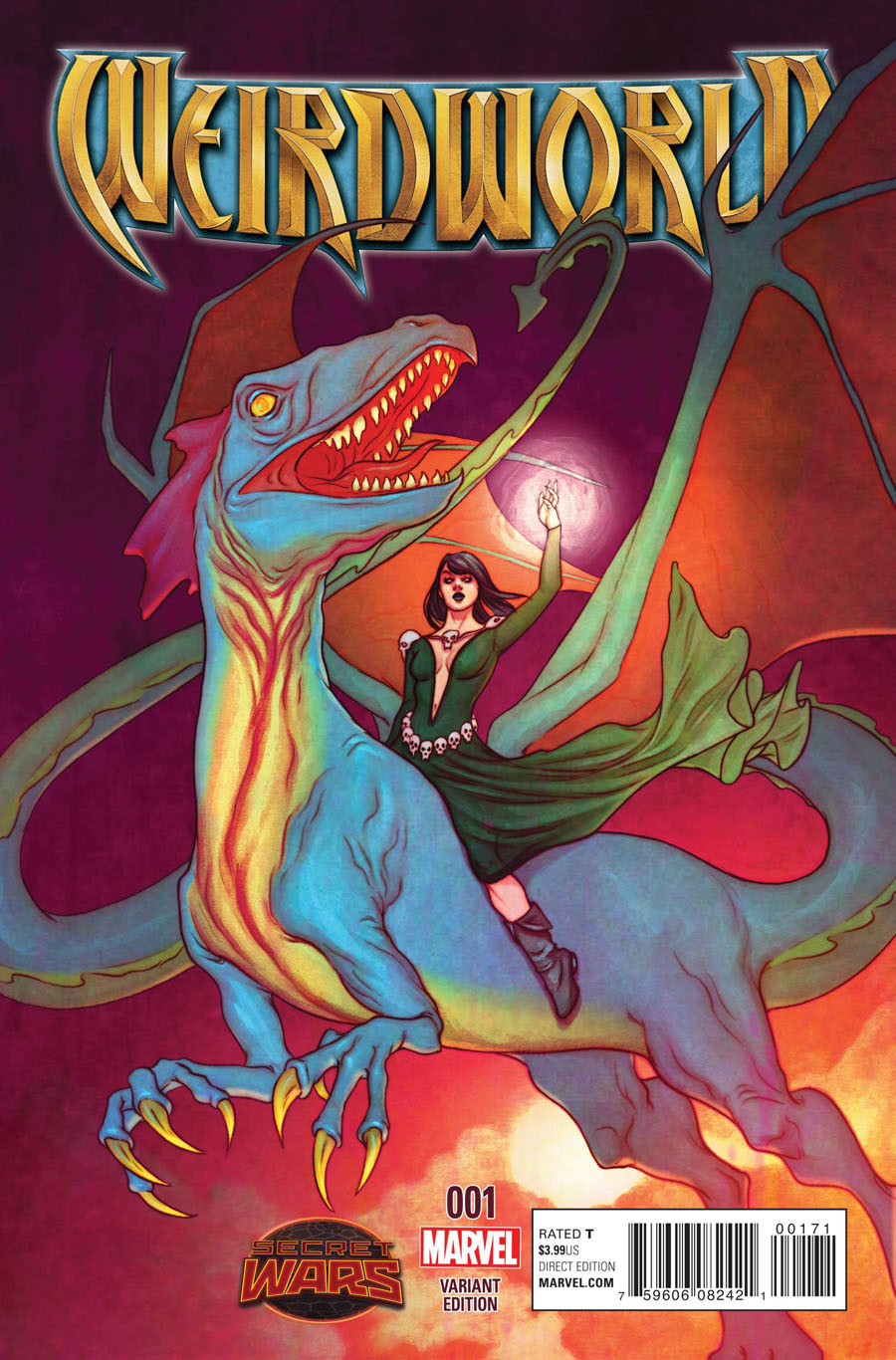 Give me one good reason why this cover and comic does not deserve your money.

Pick it up, folks! 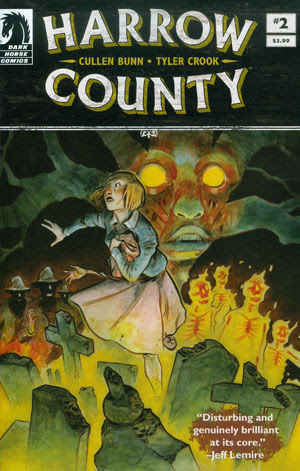 I make it a point to avoid any trees that have human faces…I’m just sayin’.,, 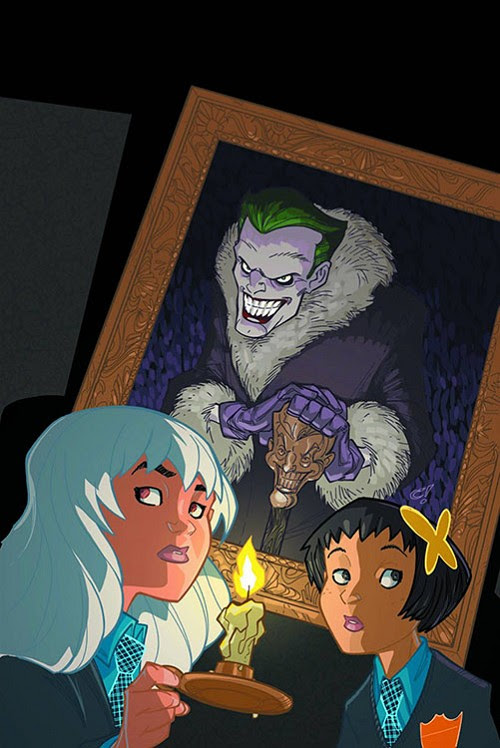 Say…is it me, or do you hear a faint sound of laughter?

LI’L DEPRESSED BOY: SUPPOSED TO BE THERE TOO #5 (Image) 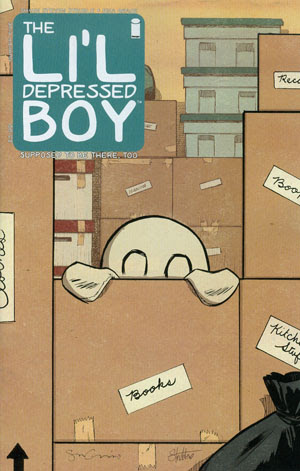 A series that I know nothing about, but this cover had me feeling very badly for what I assume is the title character! (I loved the nod to the “Kilroy” image from WW II that our soldiers used to leave behind on walls to mark their presence) 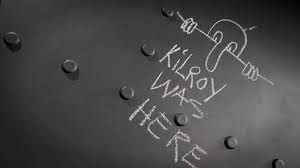 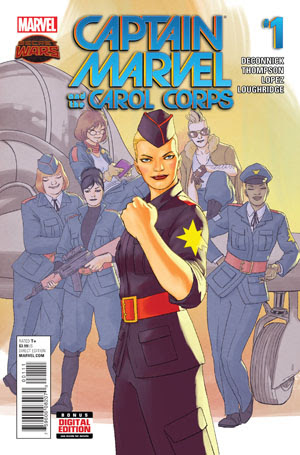 Speaking of those past times, this cover by David Lopez certainly has that “we can do it!” vibe! 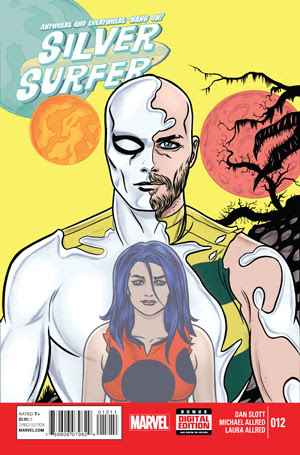 I’m feeling a bit wistful, as I’m hoping that we’re not nearing the start of the final lap on this spectacular series, or at least our time with Dawn Greenwood as the Surfer’s travelling companion.

This week’s selection comes from the band Sister Crayon, who’ve just this past week released their brand-new album entitled ‘Devoted‘. You can check that out on itunes. In the meantime, give a listen to this powerful track from their previous EP entitled Cynic.

This is a column featuring Favorite Comic Book Covers of the Week 06/10/15 as chosen by Steve Seigh and Bob Reyer of Talking Comics.