It’s a lengthy episode once again and there are a number of things discussed including the new trailer/sneak peak for CBS’ Supergirl series, set to air this fall. Bob reads off some of the sales numbers for this month and the gang talks about how this year’s superhero shows have held up as the season finales continue to air.

Next week’s SBOTW is going to be A-Force #1 by G. Willow Wilson, Marguerite Bennett and Jorge Molina. 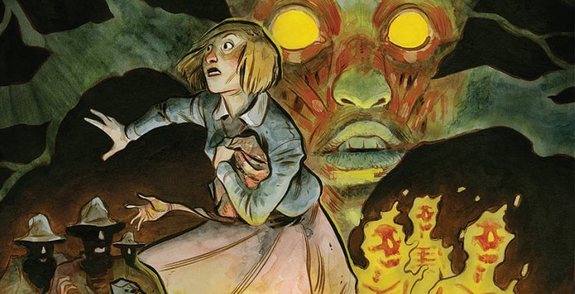