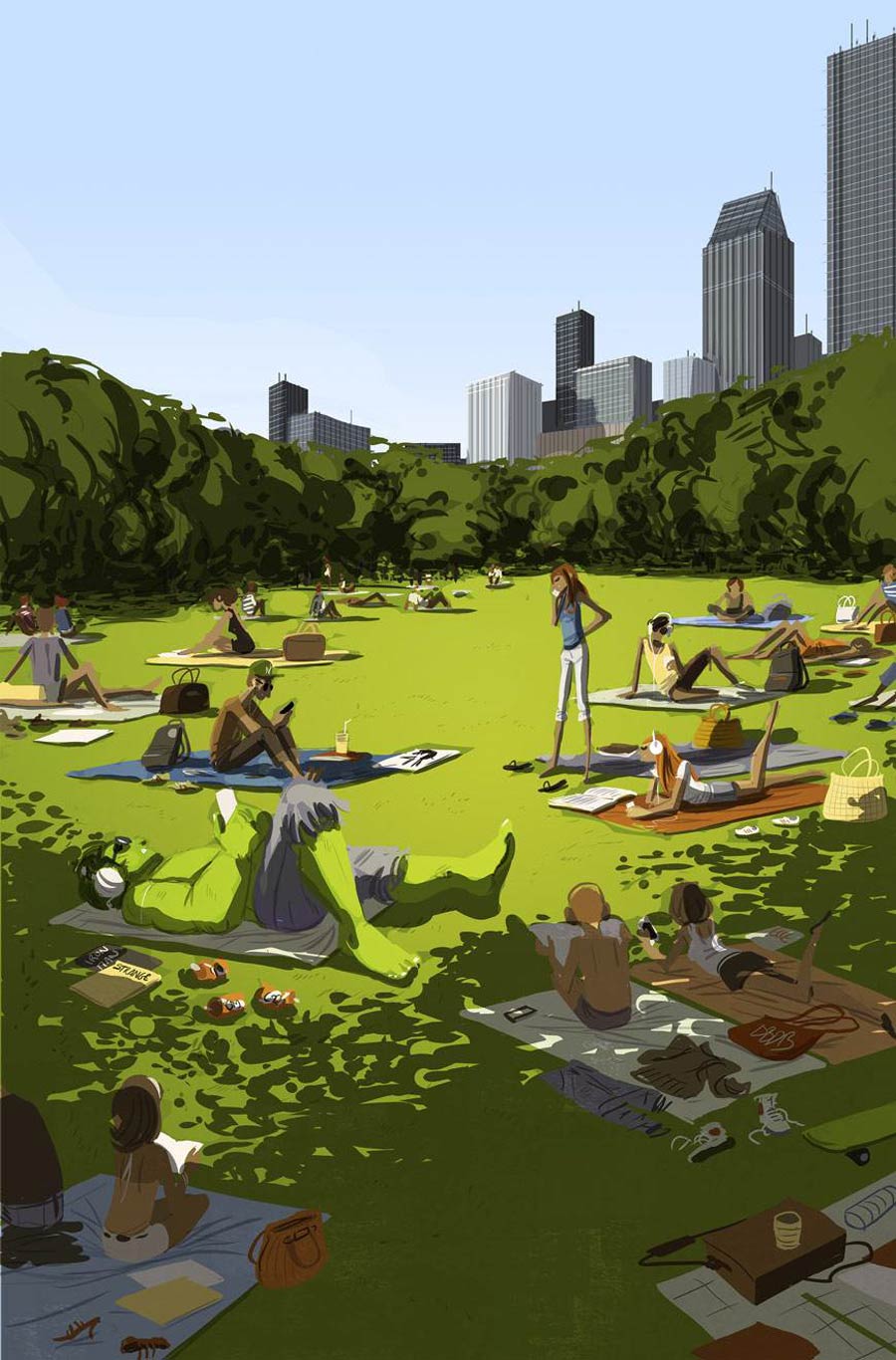 Isn’t this cover beautiful? Also … it took me a while to find the Hulk. What? I bet it took you even longer! 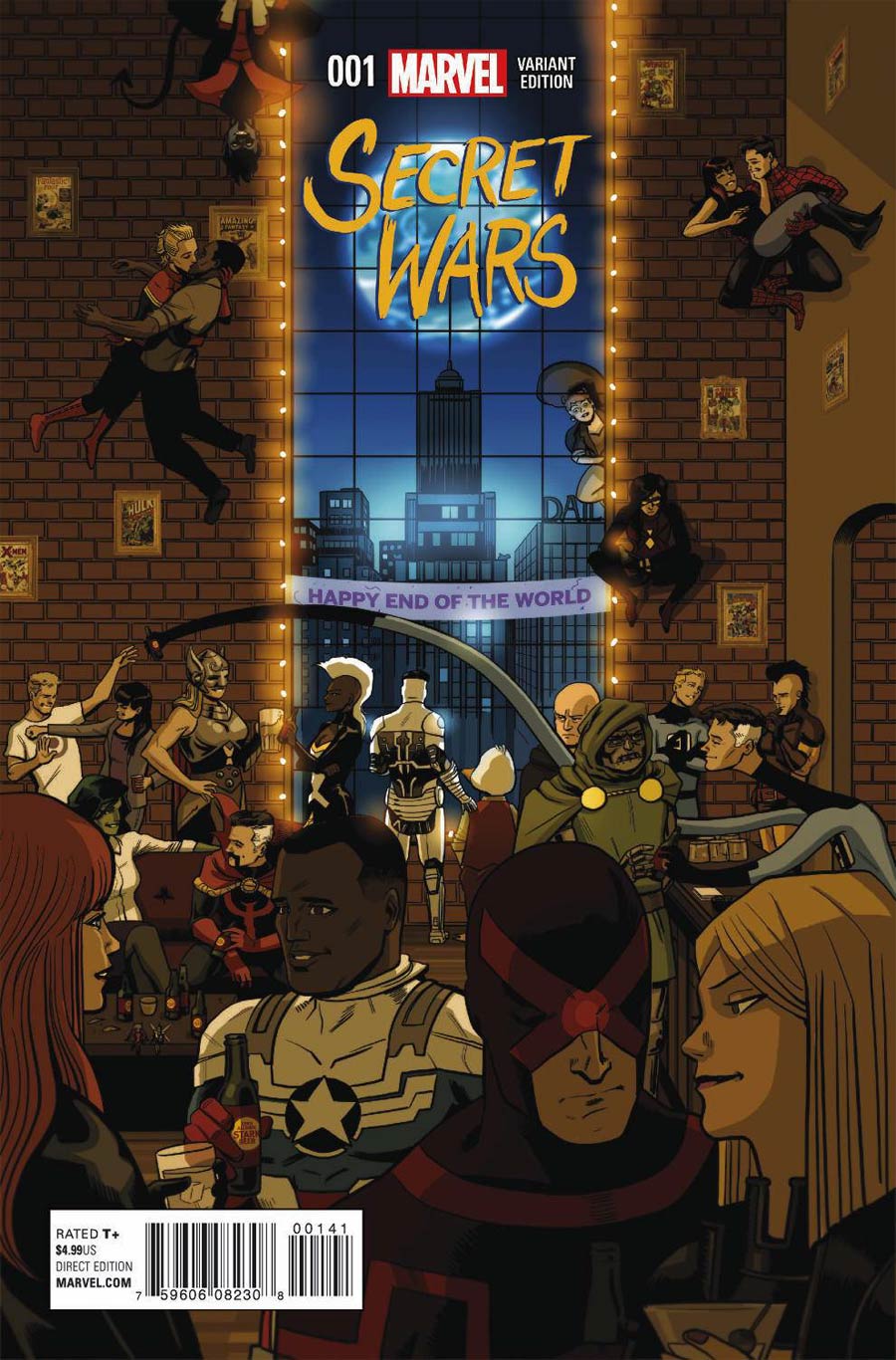 Paaaaaaaarrrrrttttaaaaaayyyyyy! Can you imagine rubbing elbows with a room full of Marvel’s elite heroes? Here’s a question: Which Avenger do you think is the biggest light weight? Who wins the arm wrestling contest? Captain Marvel or Thor? 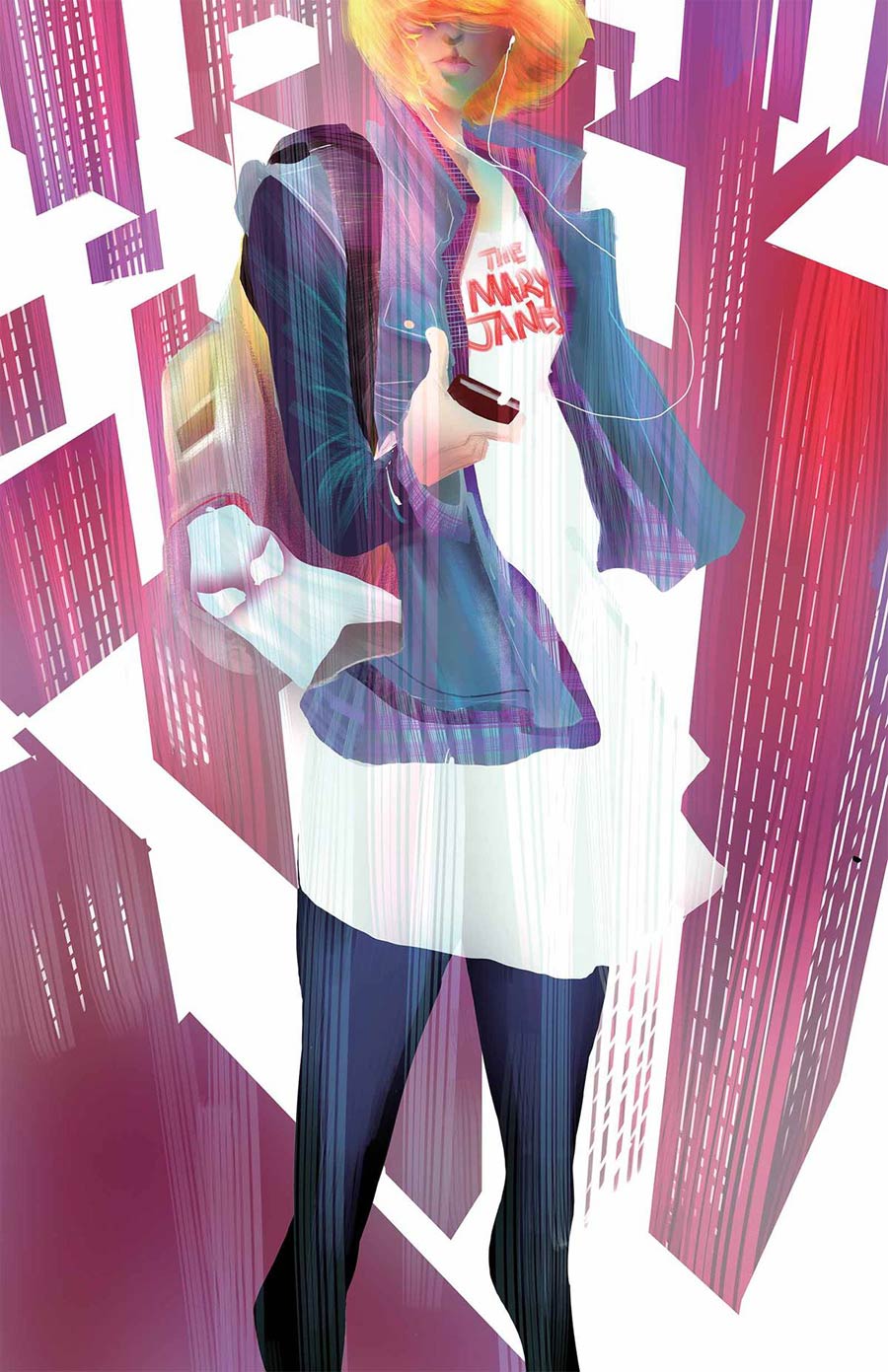 Is this an incredibly beautiful cover or an American Apparel ad? Either way, it’s fantastic!

Baltimore: Cult of the Red Ring #1 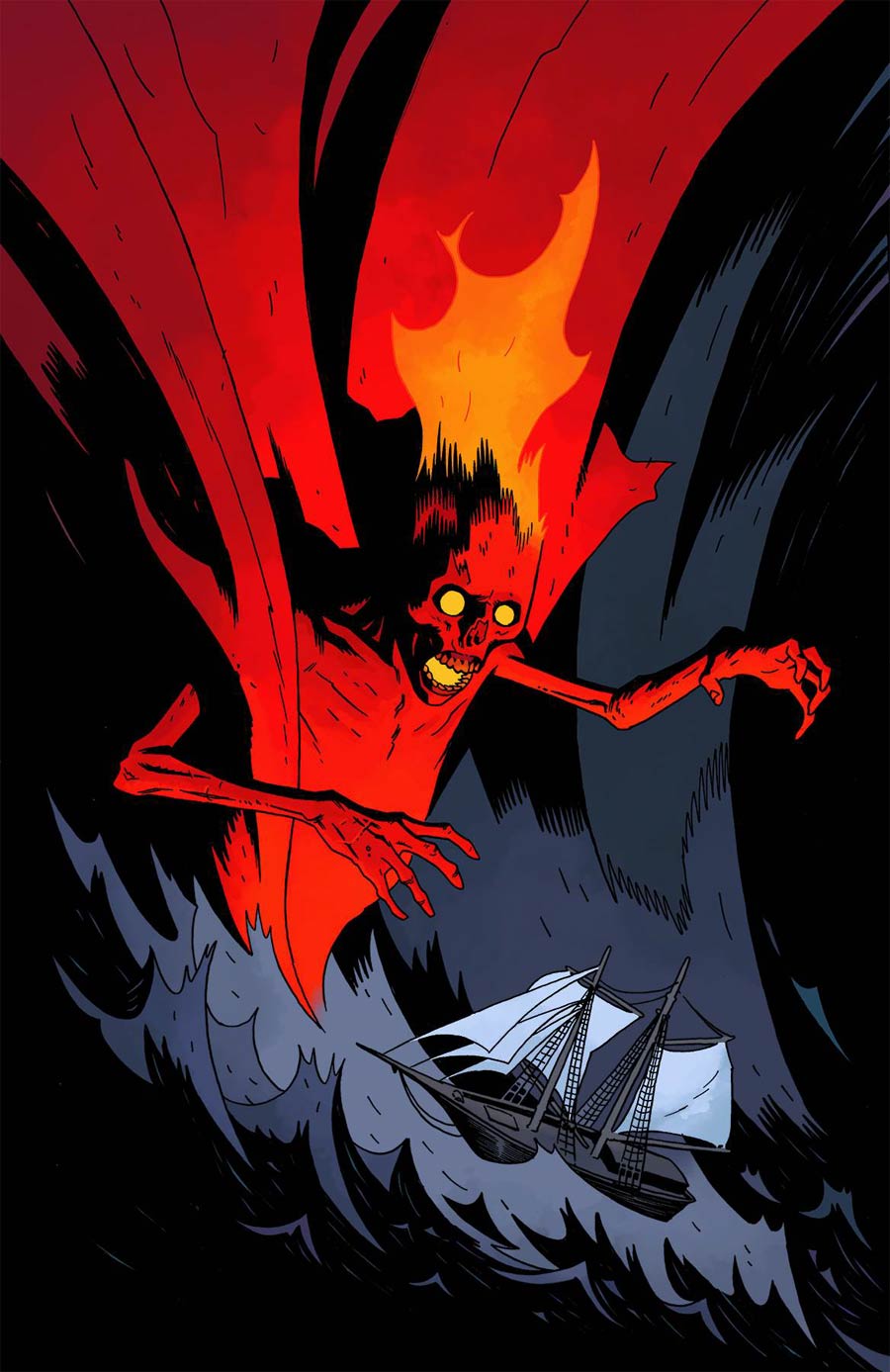 The sea was angry that day, my friends, and the sharp nipples of mother fate were all out of milk.

Art and Cover by Afu Chan 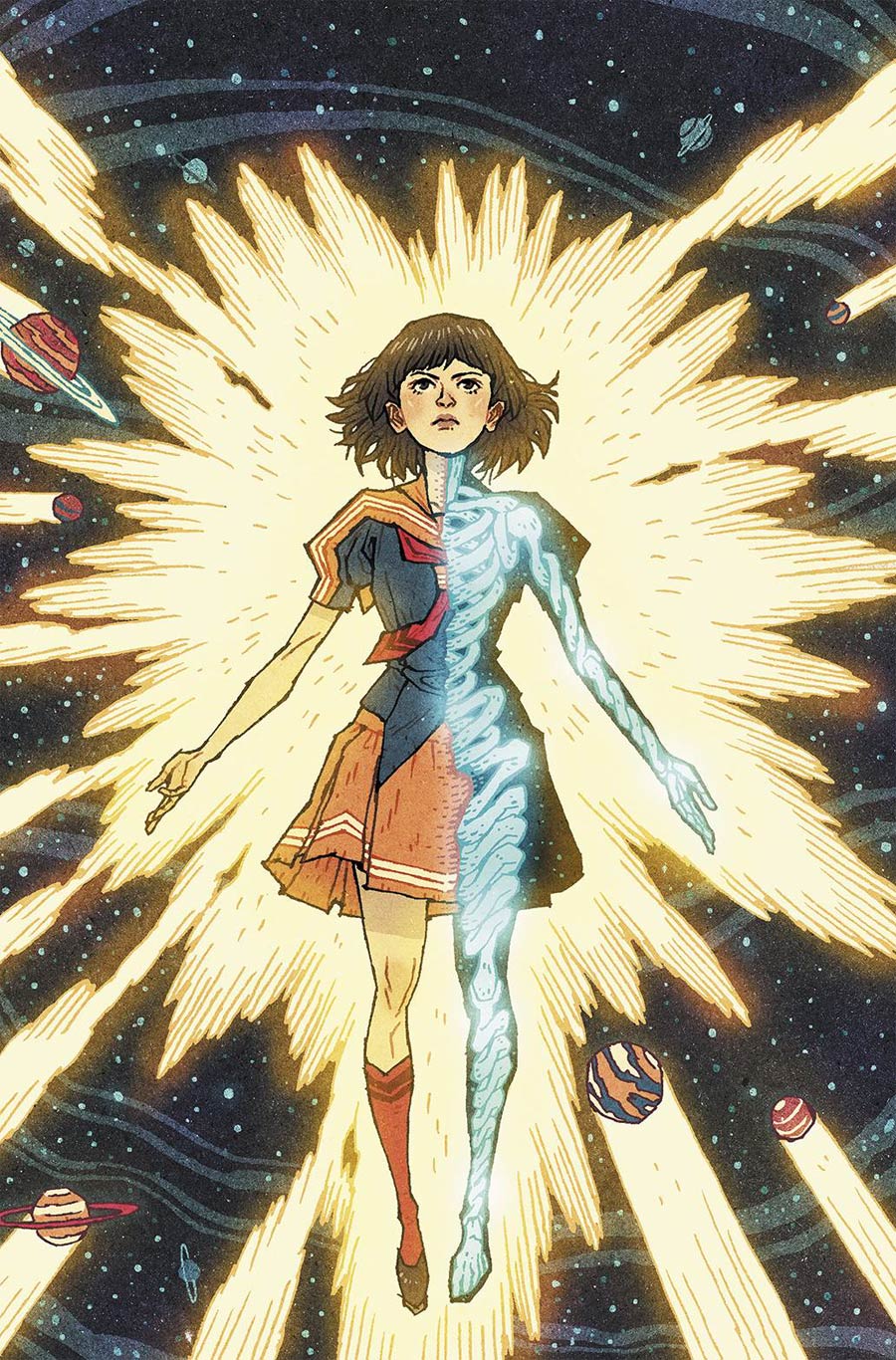 Reminding me that I am not alone in this body

Makes me feel eternal and all this pain is an illusion 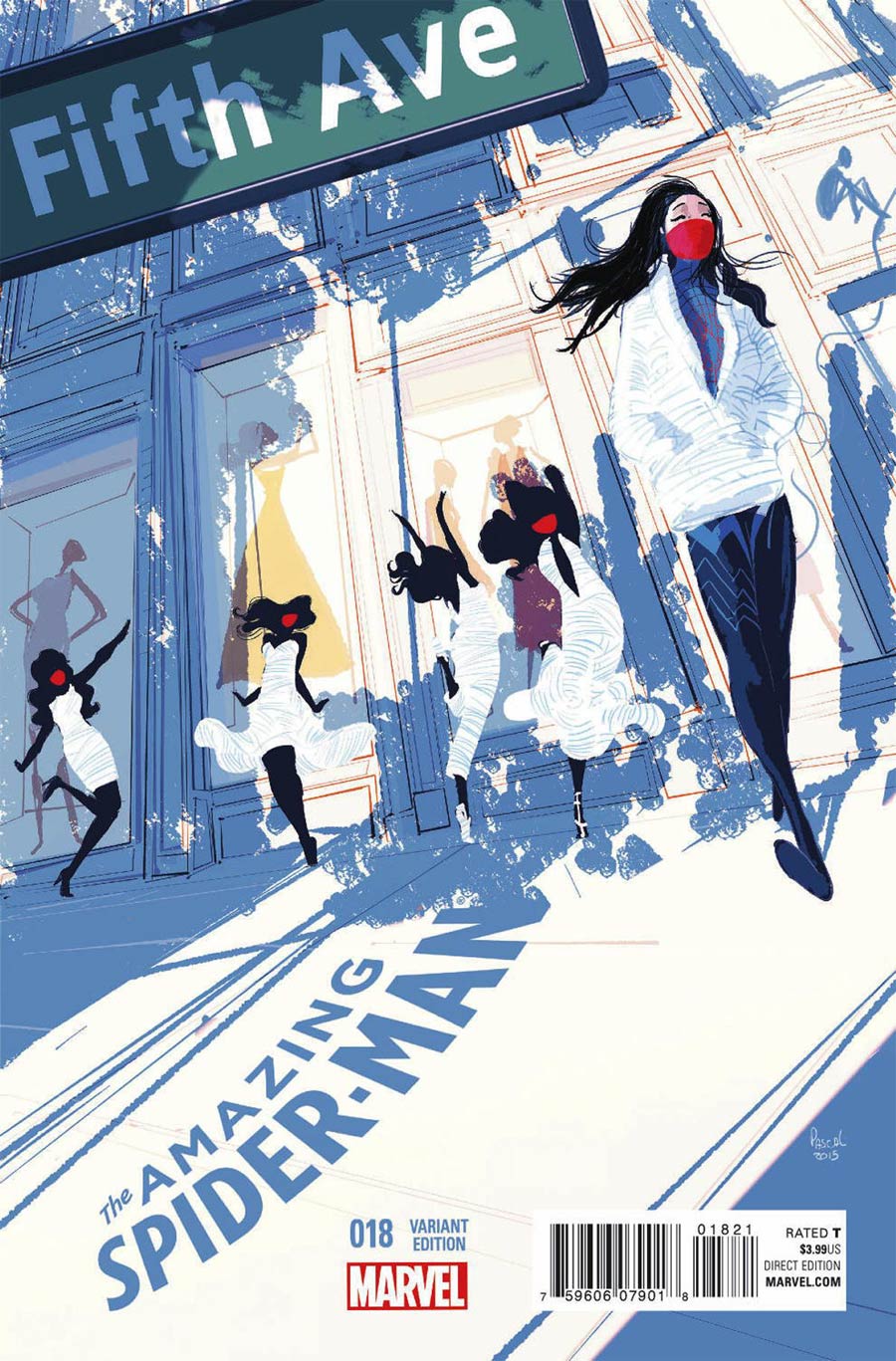 I don’t know why this cover is making me think of the movie Mannequin, but it totally is. Remember the character, Hollywood? That dude was crazy pants! 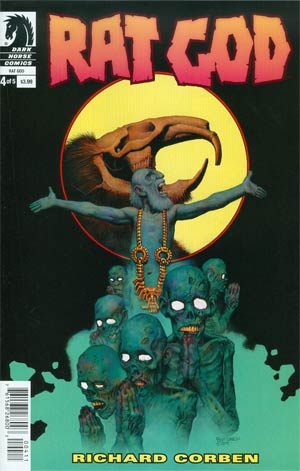 Eeeep! I shouldn’t have opened this file in the middle of a very dark and dreary morning, as I’m very creeped out now by those dead eyes! It”s going to be a very weird day, I can tell already. 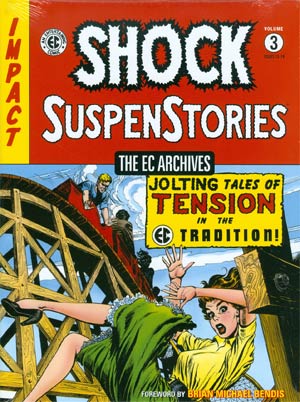 Speaking of being creeped out, despite loving roller coasters, I’ve often had the nightmare of falling out of the ride, so thanks to Dark Horse using this cover by Jack Kamen from Shock Suspenstories #13, I get to have it whilst awake! Thanks a heap, DH!

(By the way, here’s a look at the original cover from 1954, and that image was used to spotlight the story “Squeeze Play”, which was the only solo story that the legendary Frank Frazetta ever did for EC!) 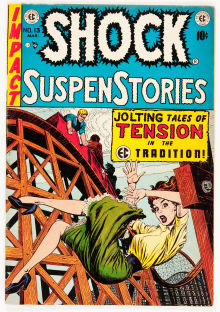 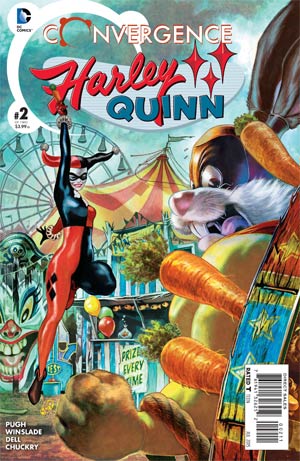 Well, as long as I’ve put myself into some sort of nightmarish carnival, let’s check out the games. Oh look, it seems as if our gal Harley has found a way to amuse herself whilst she’s “converging”! 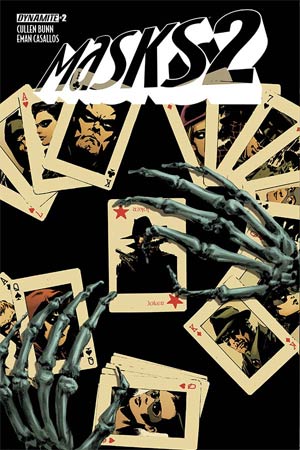 It seems that first cover has certainly put me in a weird mood for 4:46 AM on a Saturday! Still, this chilling cover by Butch Guice presages some dark times for the pulp-era heroes! 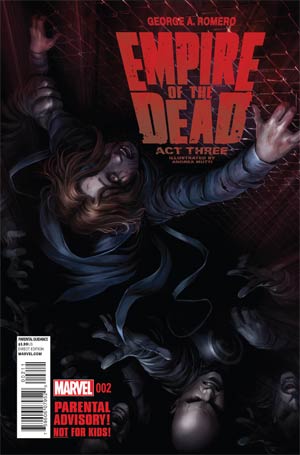 This series by master of cinema horror George Romero has been excellent, and far beyond my expectations, although I’m not sure that I want to go too far past, considering this chilling cover image! 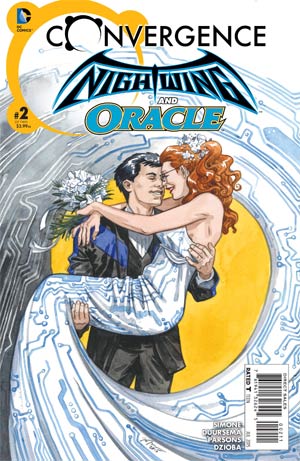 Now, this romantic cover by Jill Thompson is more more dream than nightmare, but as this may be the last time we fans of Oracle ever get to see her written by Gail Simone, it’s actually a bit of both!

Speaking of things that are both sunny and scary… 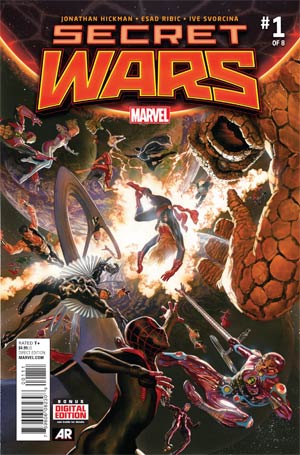 I love seeing Alex Ross’ dynamic work on Big Two characters, but I’m fearing the worst for the aftermath of this series, hence my conflicted feelings. 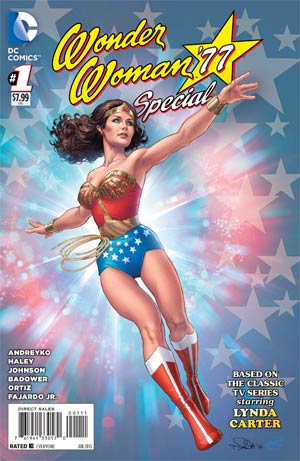 To happier stuff, I finally get to read this digital-first series, and whichever of these covers I end up with, it couldn’t be more…wondrous? 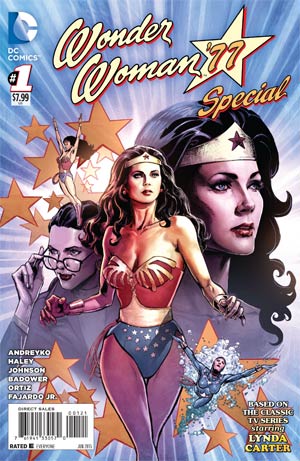 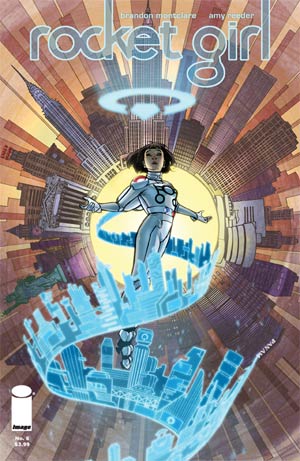 I’m so thrilled that this innovative and beautiful series has returned for a second arc, and this image by Amy Reeder only heightens my delight over what’s to come!

I’m not certain if I’ve posted this song already, but lately, I’ve been listening to Twin Shadow quite a bit. Enjoy!

This is a column featuring Favorite Comic Book Covers of the Week 05/06/15 as chosen by Steve Seigh and Bob Reyer of Talking Comics.