Welcome to another episode of Back-Up Stories.  This week Justin and Rob find themselves coming off both the mountainous high that was Avengers: Age of Ultron and a massive week for books. In addition to that, they both finished Netflix’s Daredevil and the guys share their spoiler filled thoughts on the show.  Books that were brought up this week include Daredevil, Avengers, New Avengers, Silk, Mayday, Justice League and more!  As always this is a spoiler show, so read your books first and then come join in the discussion!

A huge thanks to Nick @yukon_bear, he made our awesome banner/logo. You can also check outYukonbear.tumblr.com to see some of his damn cool art! Need some artwork done? Just throw him a message. 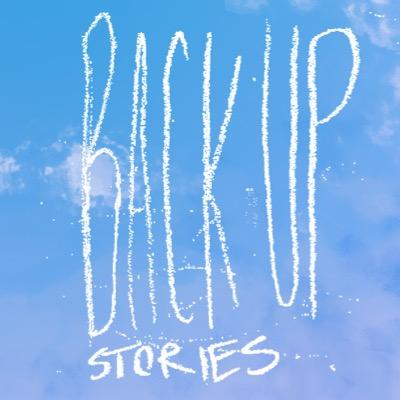