Not long after news broke that Valiant Comics had invested a nine-figure sum to expand its interests into TV and movies, the independent publisher have revealed they have signed a five-movie deal with Sony to bring two of their properties to the big screen.

Bloodshot and Harbinger will both get two movies apiece, before a crossover to end the series in Harbinger Wars. 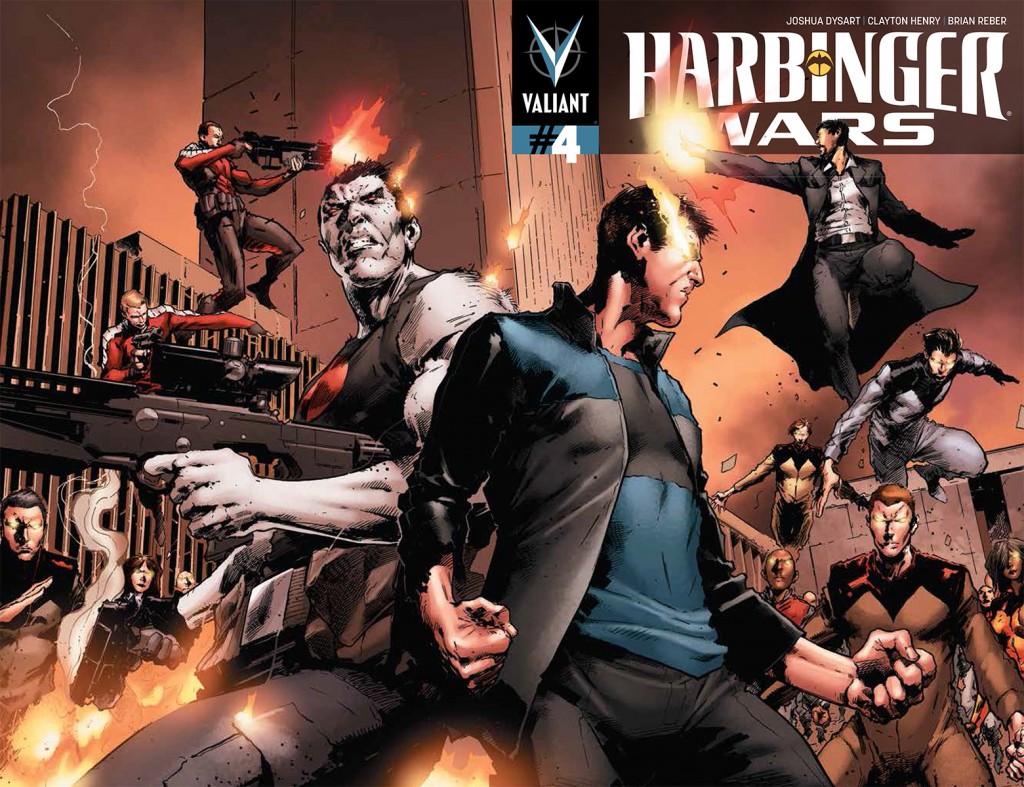 First on the slate will be Bloodshot, scheduled for release in 2017. Jeff Wadlow (Kick Ass 2) will write the script alongside Eric Heisserer (2011’s The Thing)  whilst David Leitch and Chad Stahelski will team up again, having previously worked on John Wick, to direct. Matthew Vaughan and Jason Kothari will executive produce. Heisserer will also provide the script for Harbinger. However, no director has been put in place as yet.

Several other Valiant properties are in development for the screen including Archer & Armstrong and Showdowman. It is unclear as to whether these titles will be live action or animated as Valiant are committed to developing properties in both formats.