Marvel has just confirmed what has been previously rumoured, Nicole Perlman and Meg LeFuave are to co-write the upcoming Captain Marvel movie.

Nicole Perlman has already seen her work hit the screens in a Marvel movie, having co-written Guardians of the Galaxy. Meg LeFauve’s work on Captain Marvel will be her second movie script, having recently finished working on the upcoming Disney Pixar animated feature Inside Out. 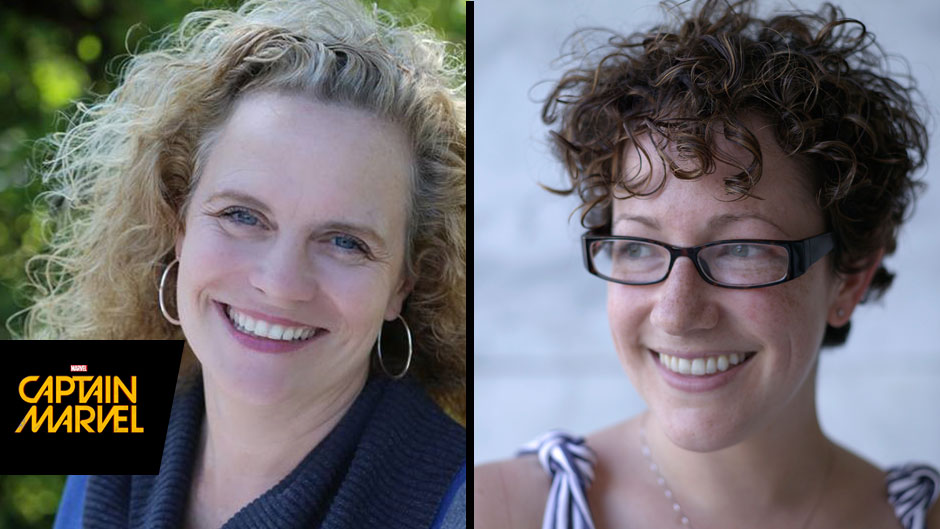