Art and Cover by Daniel Acuna 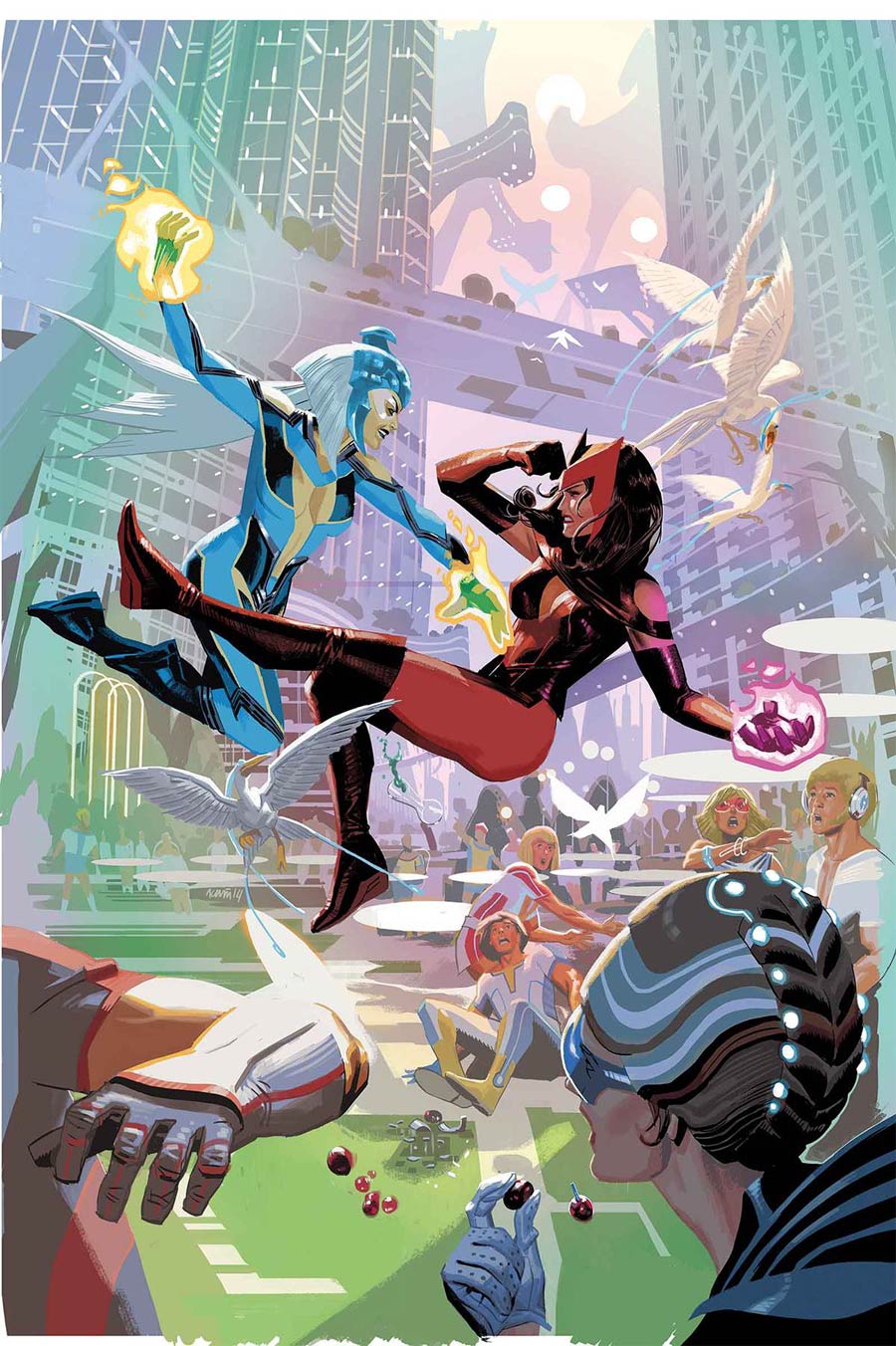 Would you look at all those colors! I positively love the smooth, painterly look of this cover. Considering that Easter is right around the corner, it’s kind of nice to see a bold and beautiful color using tranquil textures and sort pastels to create a busy yet serene comic book cover. 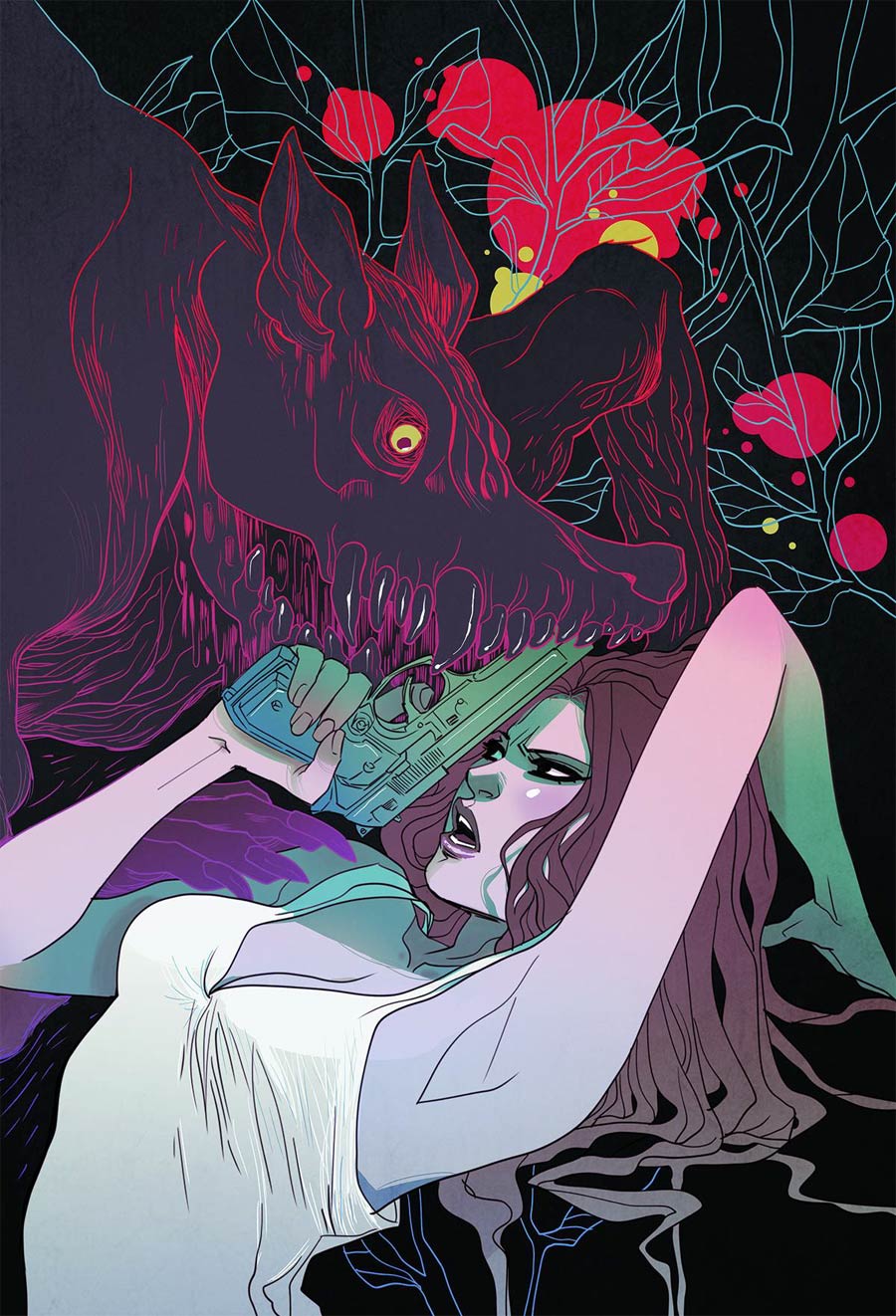 Ugh! Can you imagine the breath on that thing? 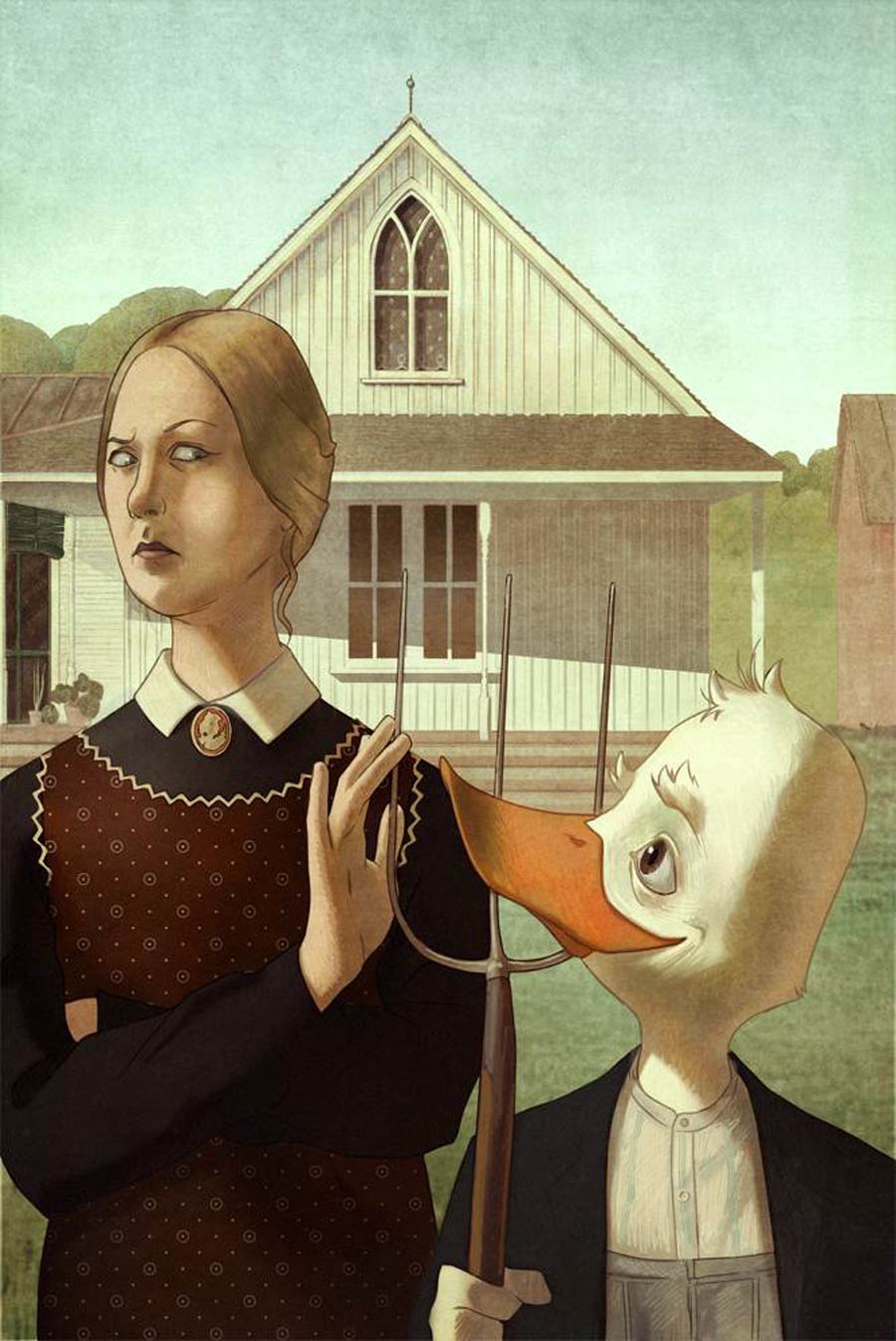 Ha! Mama American Gothic don’t want none of your sass, Howard. Take it some place else. 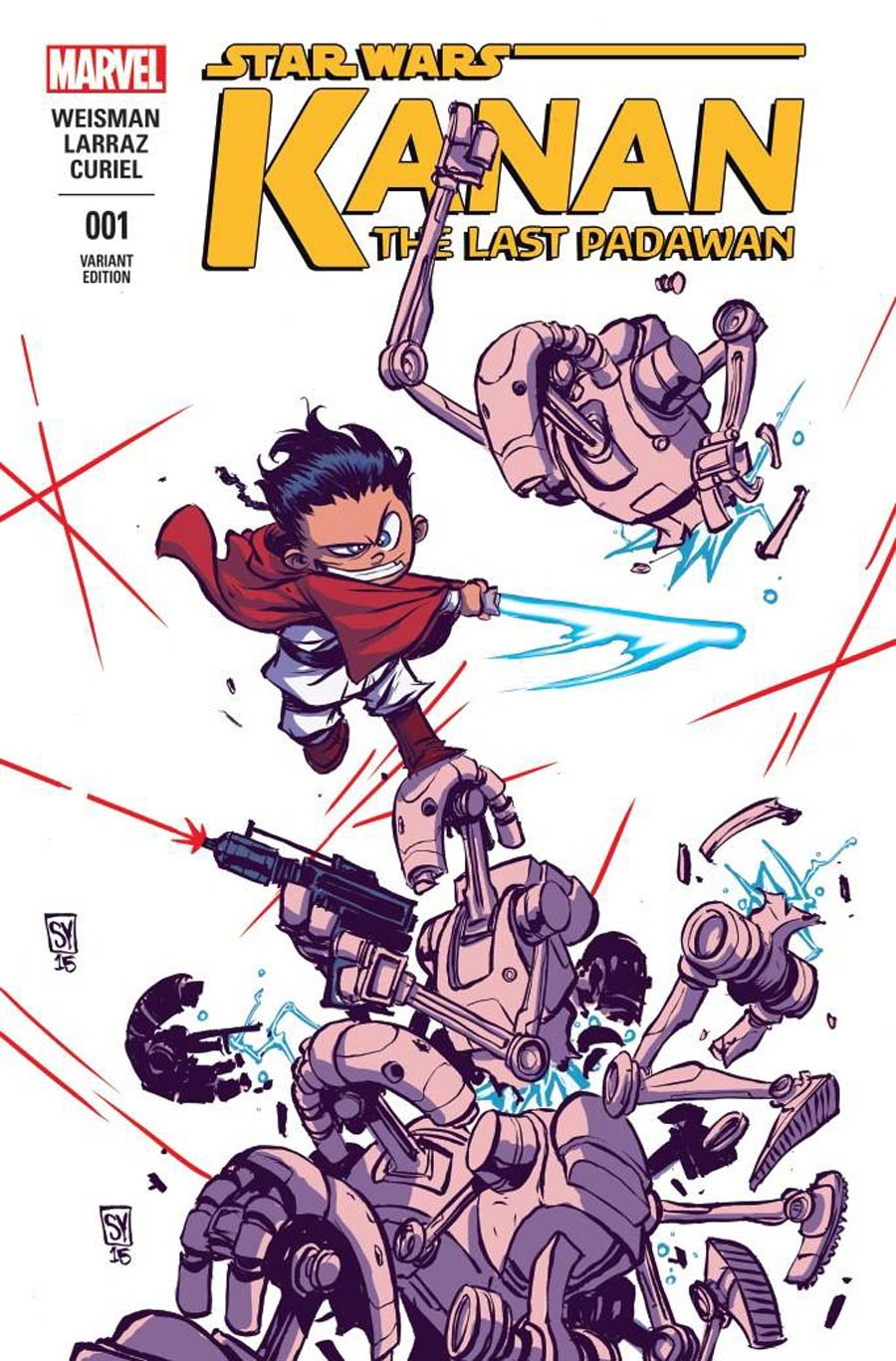 I might not be the biggest Star Wars fan, but this cover is all kinds of cool. Just look at that maniacal smile. Gotta love it! 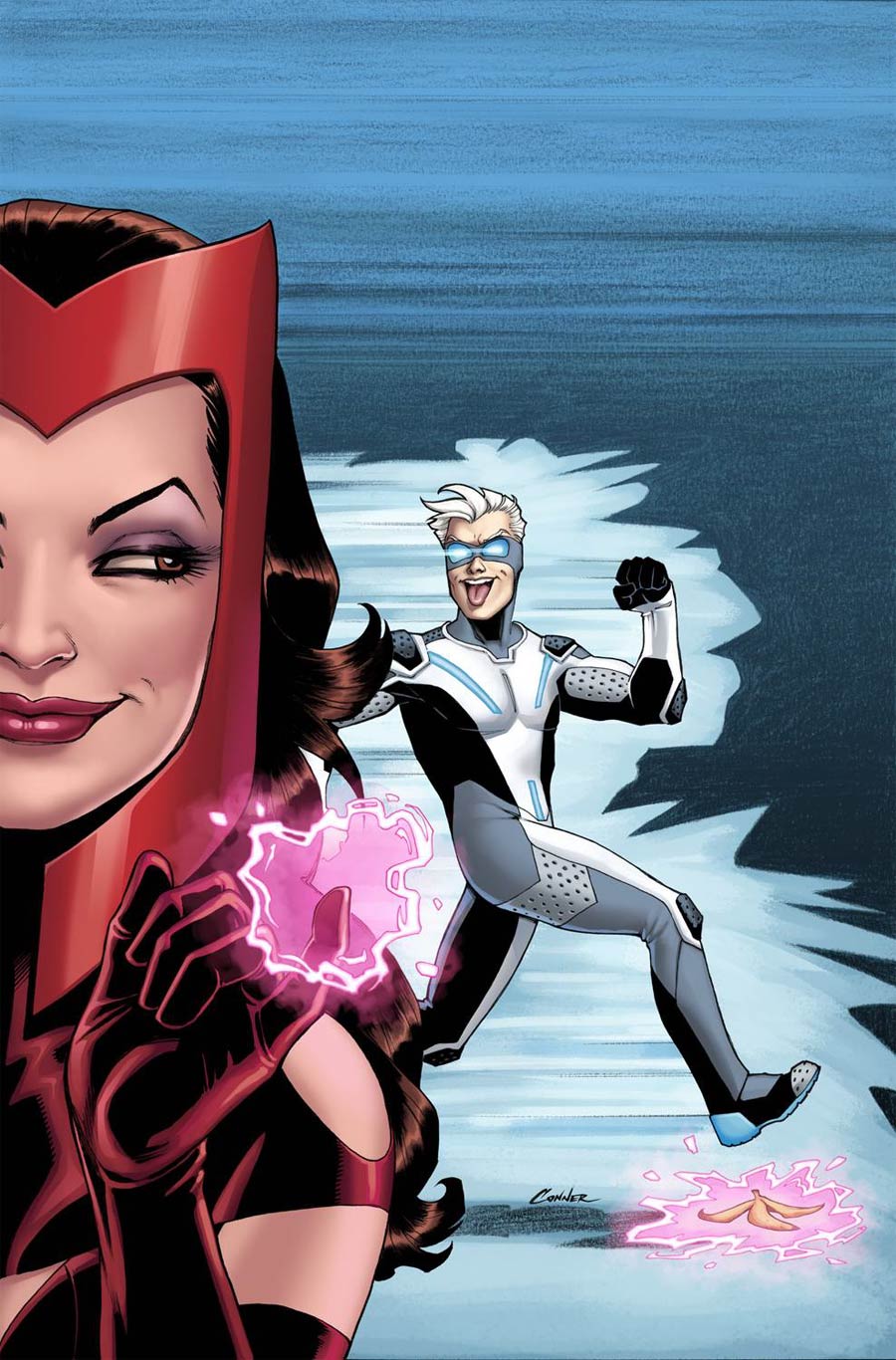 Oh Wanda, Pietro is not going to be happy about this. That said, it will be hilarious. 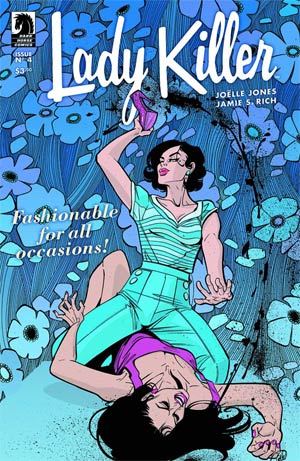 “You’ll never know how many fun, fab uses there are for a stylish pair of stiletto heels until you’ve owned some…” 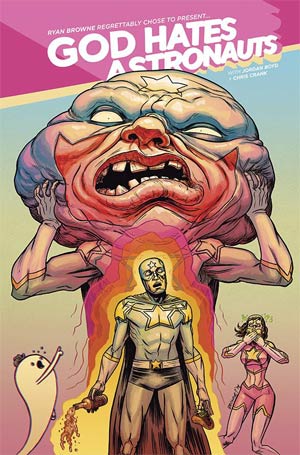 This cover sure has a lot going on; so much so that you could make up about 14 different stories of your own without cracking the thing open! Nicely done, Ryan Browne! 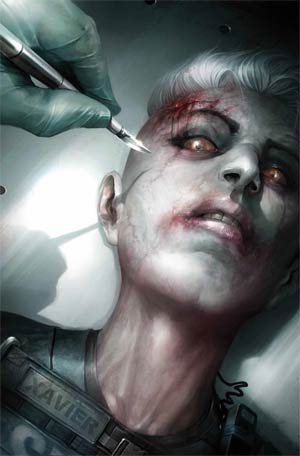 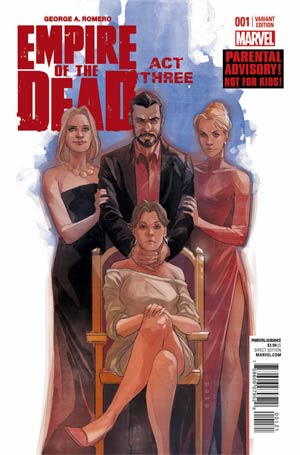 As I couldn’t decide between these two gorgeous-but scary covers, you get to see both! I’m pretty scared for what might happen to my favorite zombie/surrogate mom Xavier on that first one by Francesco Mattina, and the second by the always-incredible Phil Noto captures the vibe of this fun series perfectly! 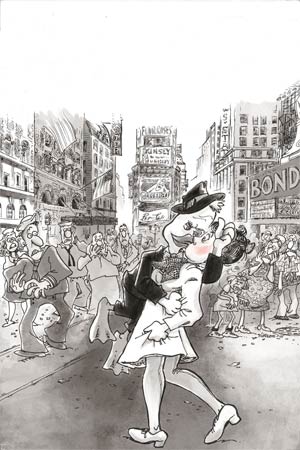 As I’m sure that Steve has chosen the Robbie Rodriguez “regular”, I’m free to select this Aragones homage to that famous Times Square V.E. Day photo, the original seen below: 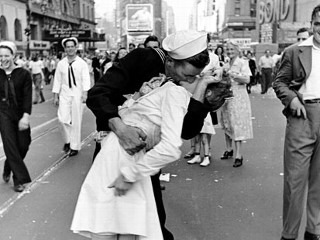 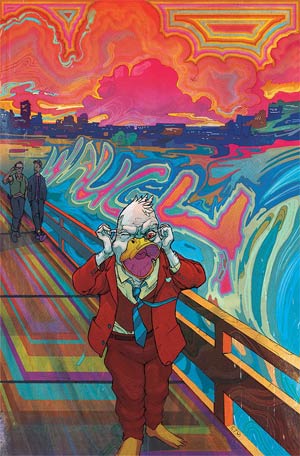 Sorry to have gotten so “ducked up”, but I couldn’t resist Bill Ward’s take on Edvard Munch’s “The Scream”! 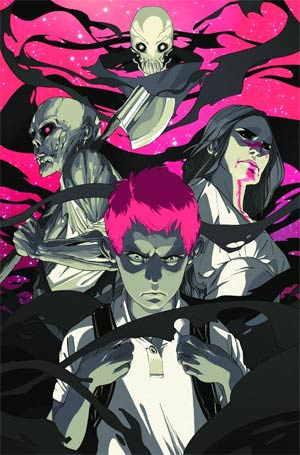 This very creepy cover has an even-creepier solicit, that includes this scary line:
“Now, Jimmy can’t throw a baseball, but he understands the rules of urban legend monsters exquisitely, and can make them murder for him.”

I can see that I won’t be asking Jimmy to mow my lawn, that’s for darn sure!

This week’s selection comes from the mesmerizing and prolific band, Godspeed You! Black Emperor. They’re latest album ‘Asunder, Sweet and Other Distress’ has just been released, and you can hear the whole thing right here! Enjoy!

This is a column featuring Favorite Comic Book Covers of the Week  04/01/15 as chosen by Steve Seigh, Bob Reyer, and several staff members and fans of Talking Comics.