Why hello there, folks, and welcome to another episode of the Talking Games podcast! This week, Rob leads Jacqui, Justin, and Steve in a riotous and informative discussion about all the games they’ve played this past week and more! Bite your nails as Jacqui describes her time spent killing more Game of Thrones characters than George R.R. Martin himself as she plays episode three of Telltale’s latest outing, and while you’re at it – go behind enemy lines with Rob and Justin as they explore Battlefield: Hardline. In addition to that, Steve takes you on a tour through Ori and the Blind Forest, and then shares with us the hours he’s spent in Bloodborne. This show is chock full of game talk, and trust us, you’re not going to want to miss it. 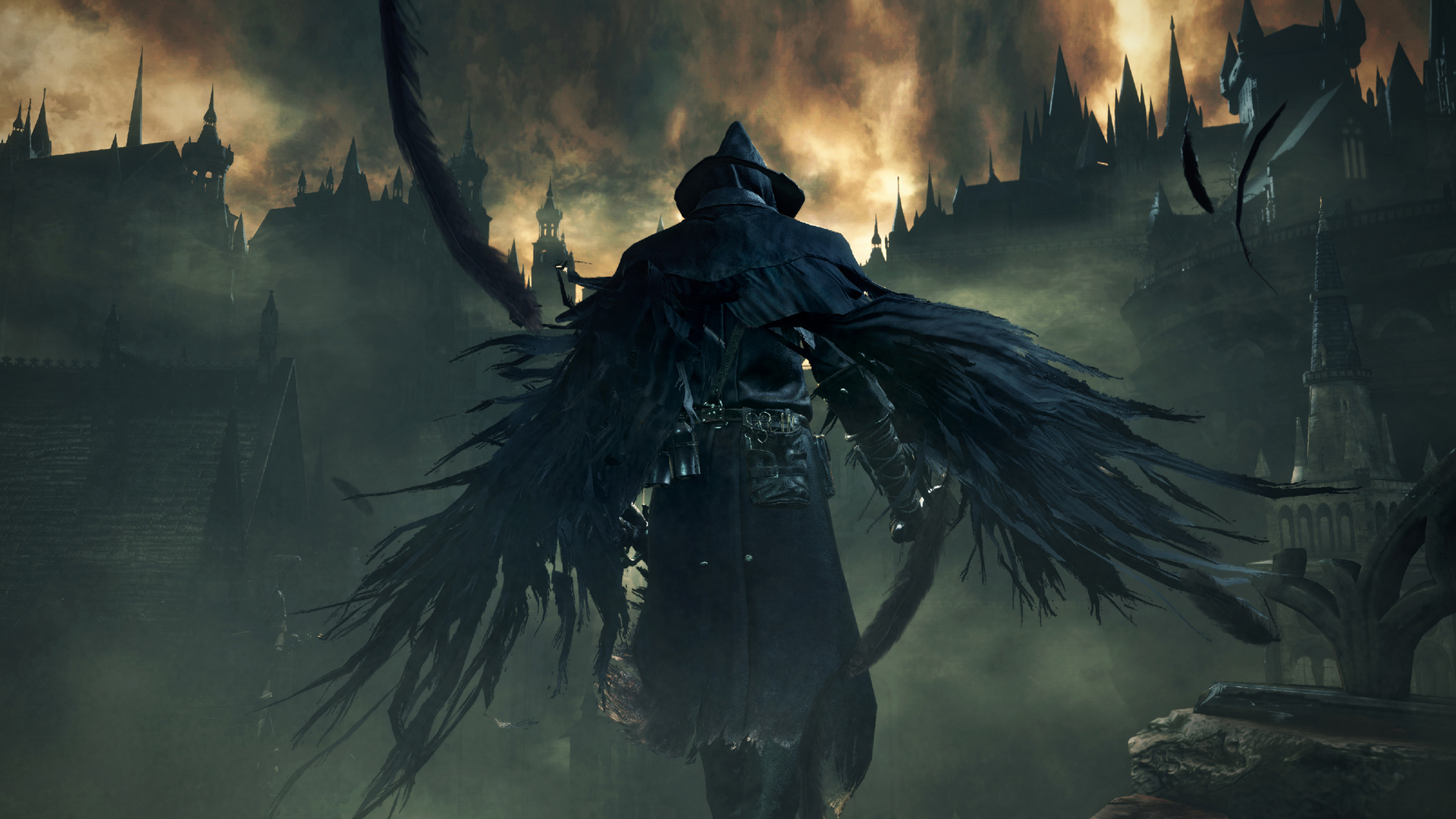