Here it is, yet another episode of Talking Games! Jacqui hosts this week while attempting to rein in co-hosts Rob Neumayer, Justin Townson and Bobby Shortle. This week we talk about games such as Cities: Skylines, the Hotline Miami series, Shadow Warrior, as well as some more crazy GTA V stories. We also answer lots of listener questions, including the secret to a sequel, the relevance of game demos, and whether Japanese games have become too obtuse! It’s a good time, so would you kindly join us? 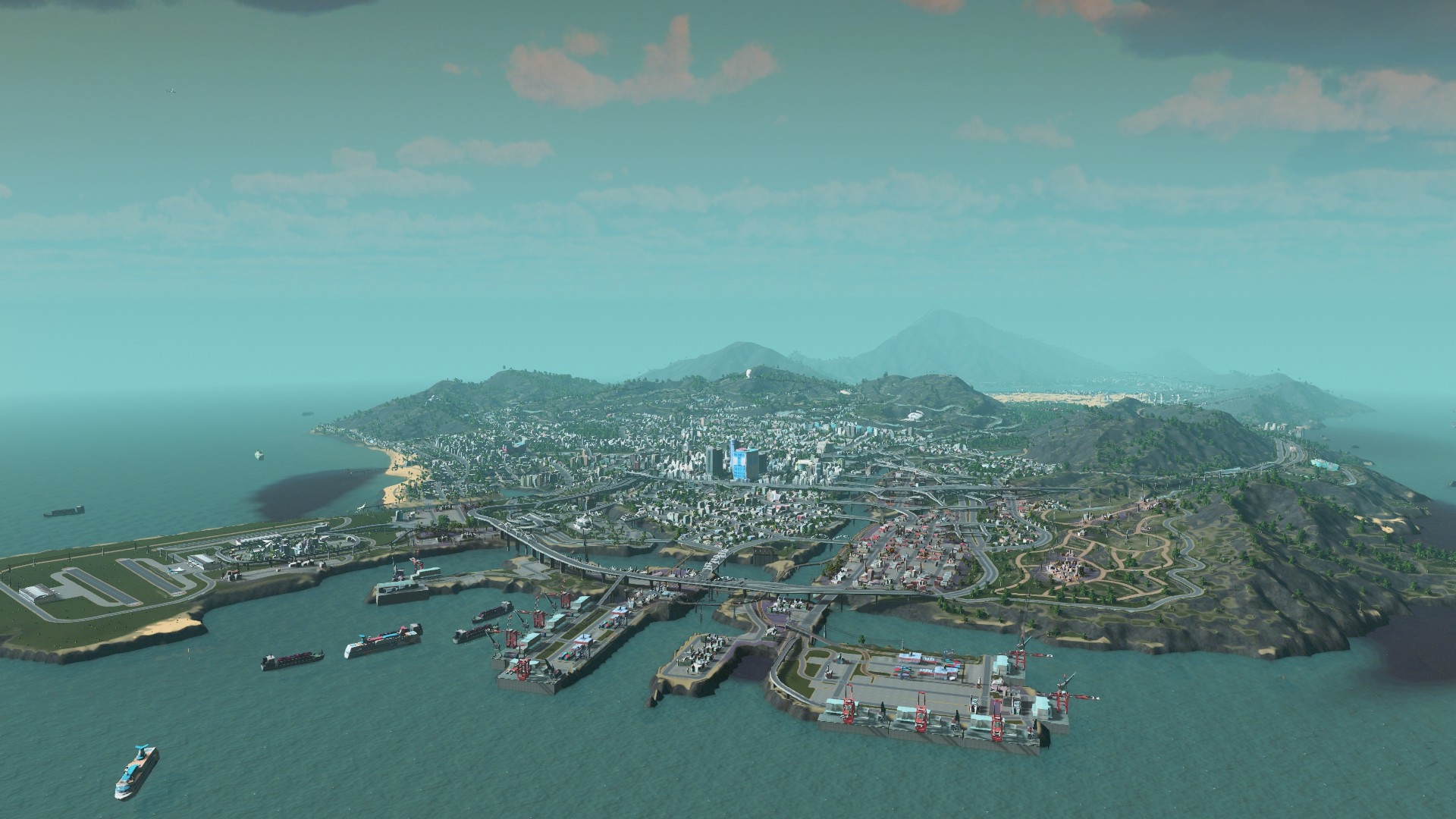