Art and Cover by Bachan 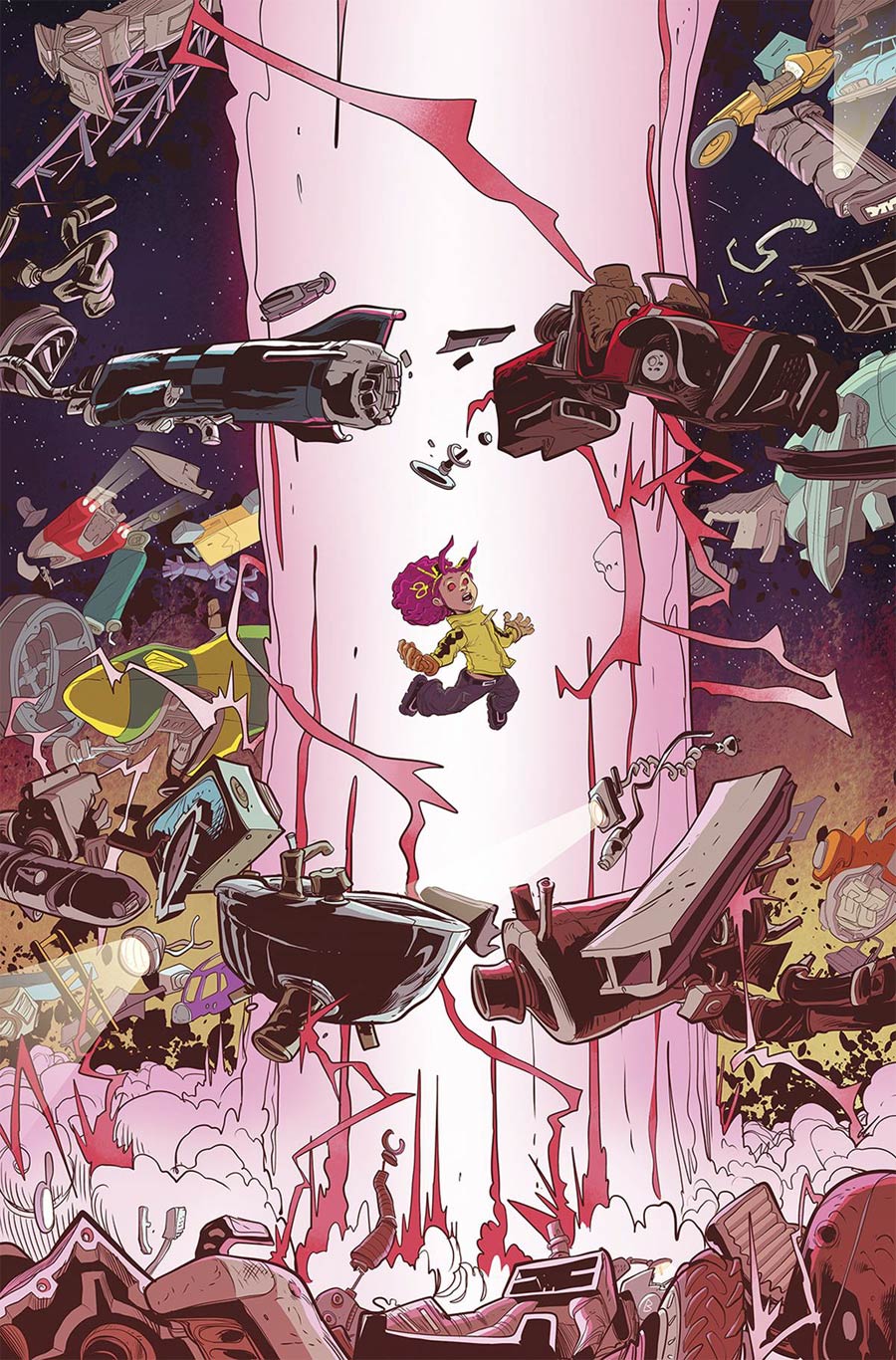 Oh man, I both love and hate when this happens. I know that some people say that you can’t judge a book by its cover, but WHY am I not reading Rocket Salvage? This cover has tons of energy, and I can’t help but wonder how a little girl like that is able to command such an incredible show of force. I might have to check this out in trade when it hits the stands.

Women of Marvel Variant by Gurihiru 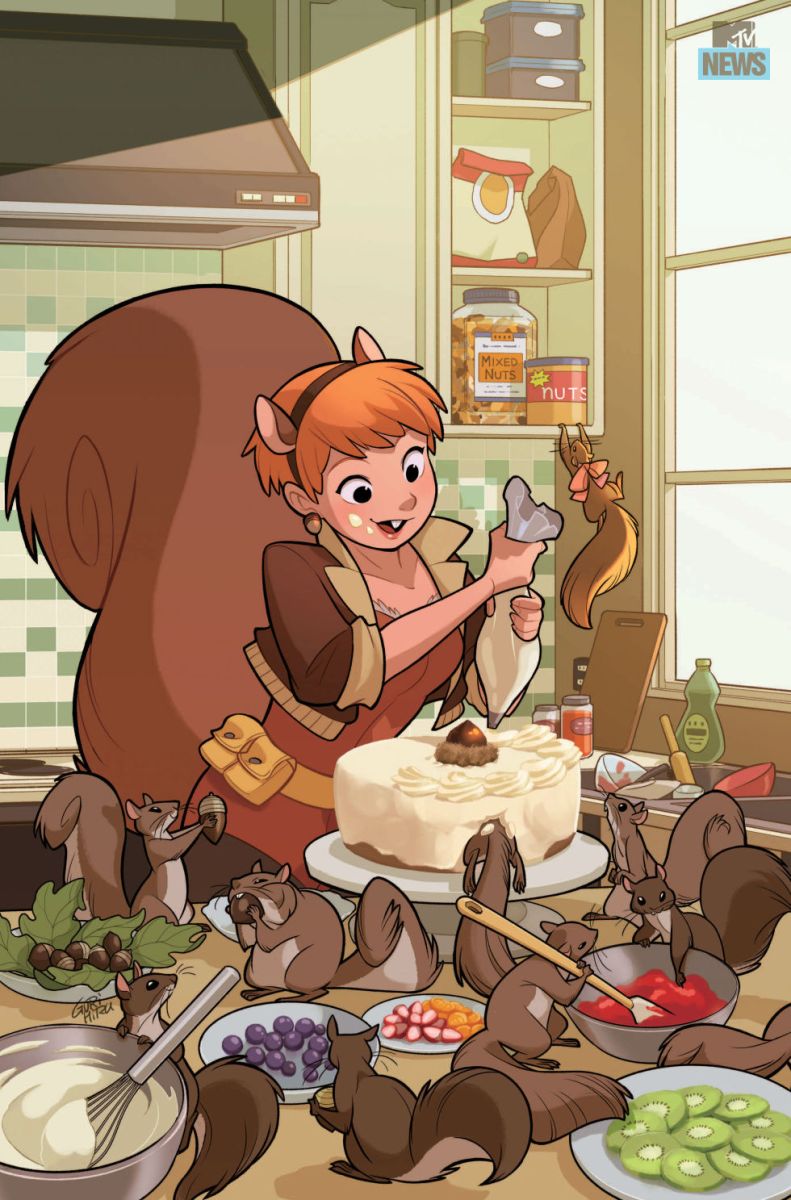 This is hands down the single most adorable rendering of Doreen that I’ve seen so far this run. Seriously, it’s too cute, I can’t even! 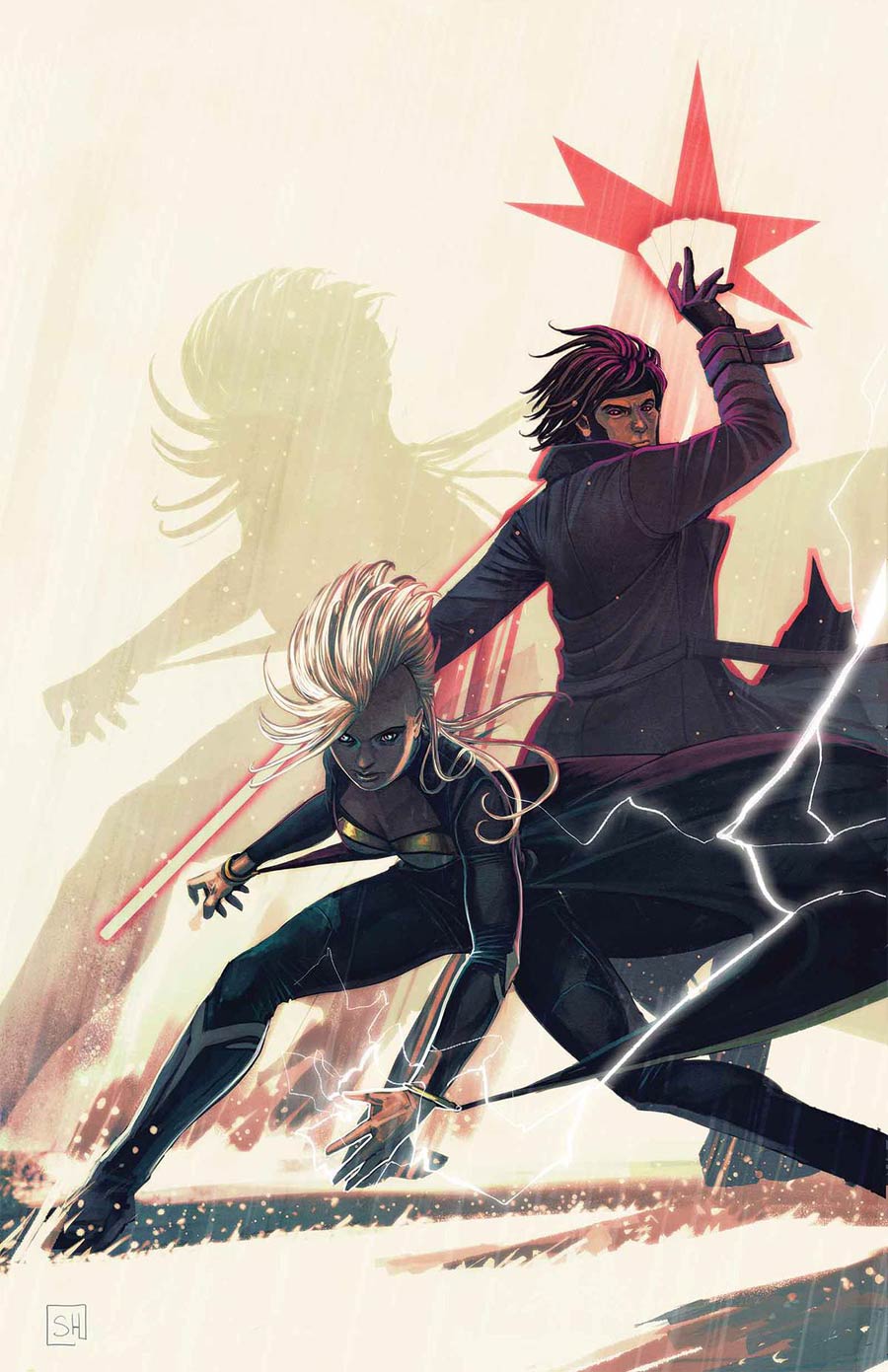 Yet another stellar cover by the uber talented Stephanie Hans, a talent that continues to rise on my list of all-time favorite female comic book artists. For real, just for a moment, imagine if her and Mike Del Mundo had some sort of “art baby”. I would adopt that little bugger and nurture the heck out of him/her.

Art and Cover by Lee Garbett 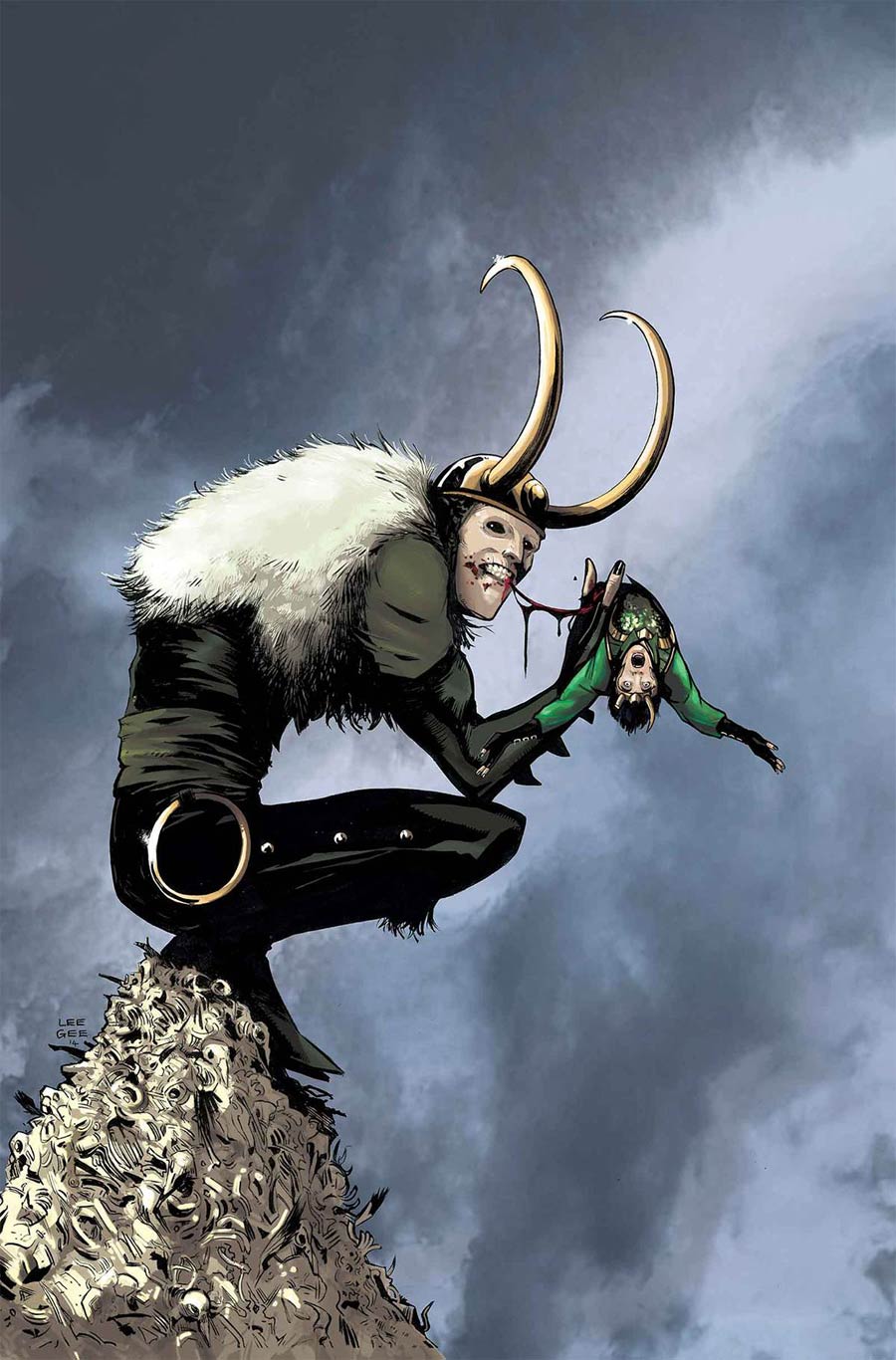 Good gods! Have you ever seen Loki look so sinister? This cover is beyond disturbing and that’s just the first thing I positively love about it. 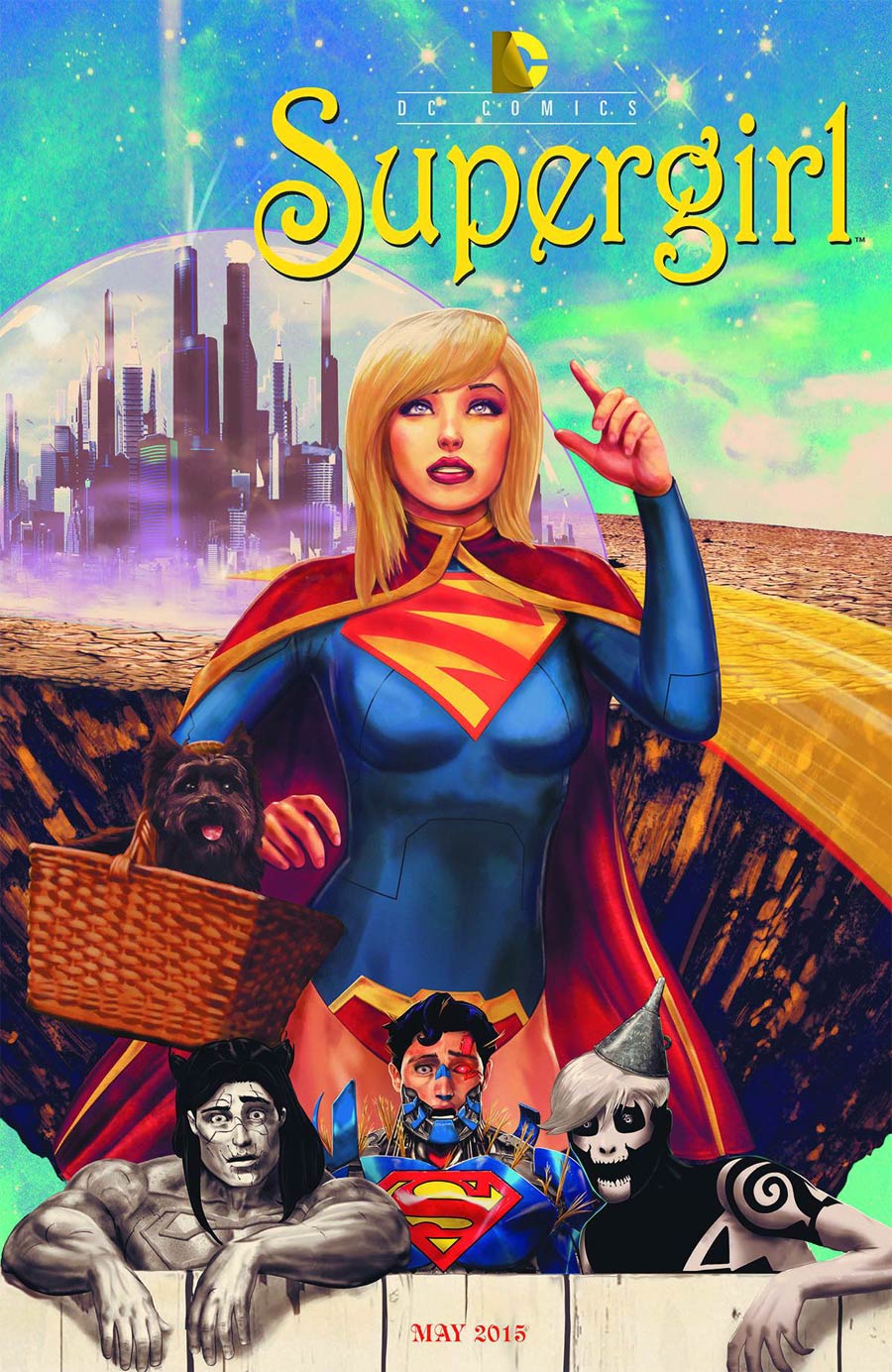 This cover is definitely not in Kansas anymore! 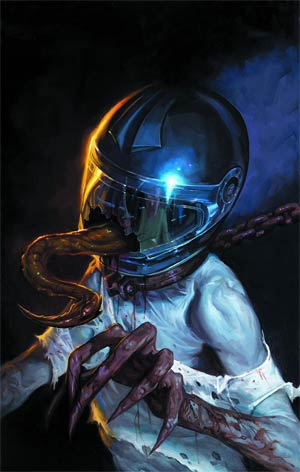 I’ve no clue as to what’s going on, or even what this series is about, but boy, is this creepy! 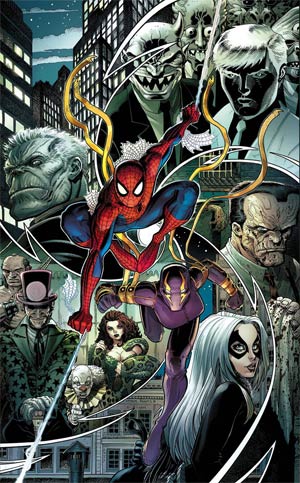 I’m so thrilled that Arthur Adams’ work is appearing more frequently, as I’ve been a fan for many years, and in fact, one of my first long-form rambles on Talking Comics was on the subject of his charming homage to adventure serials and old monster movies, Monkeyman and O’Brien: 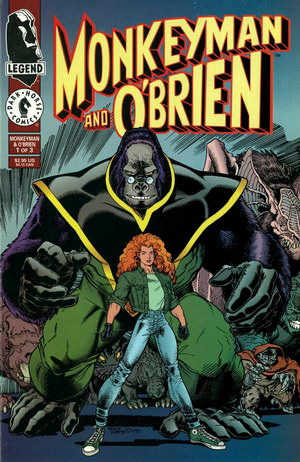 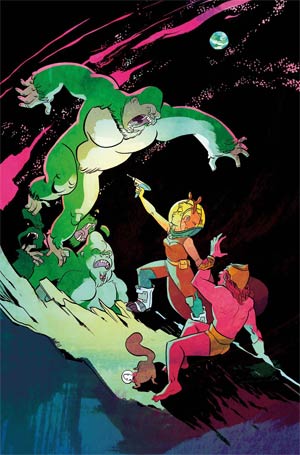 While on the topic of throw-backs, this image by Erica Henderson could have graced the cover of the old Fiction House Planet Comics from back in the Forties! See what I mean: 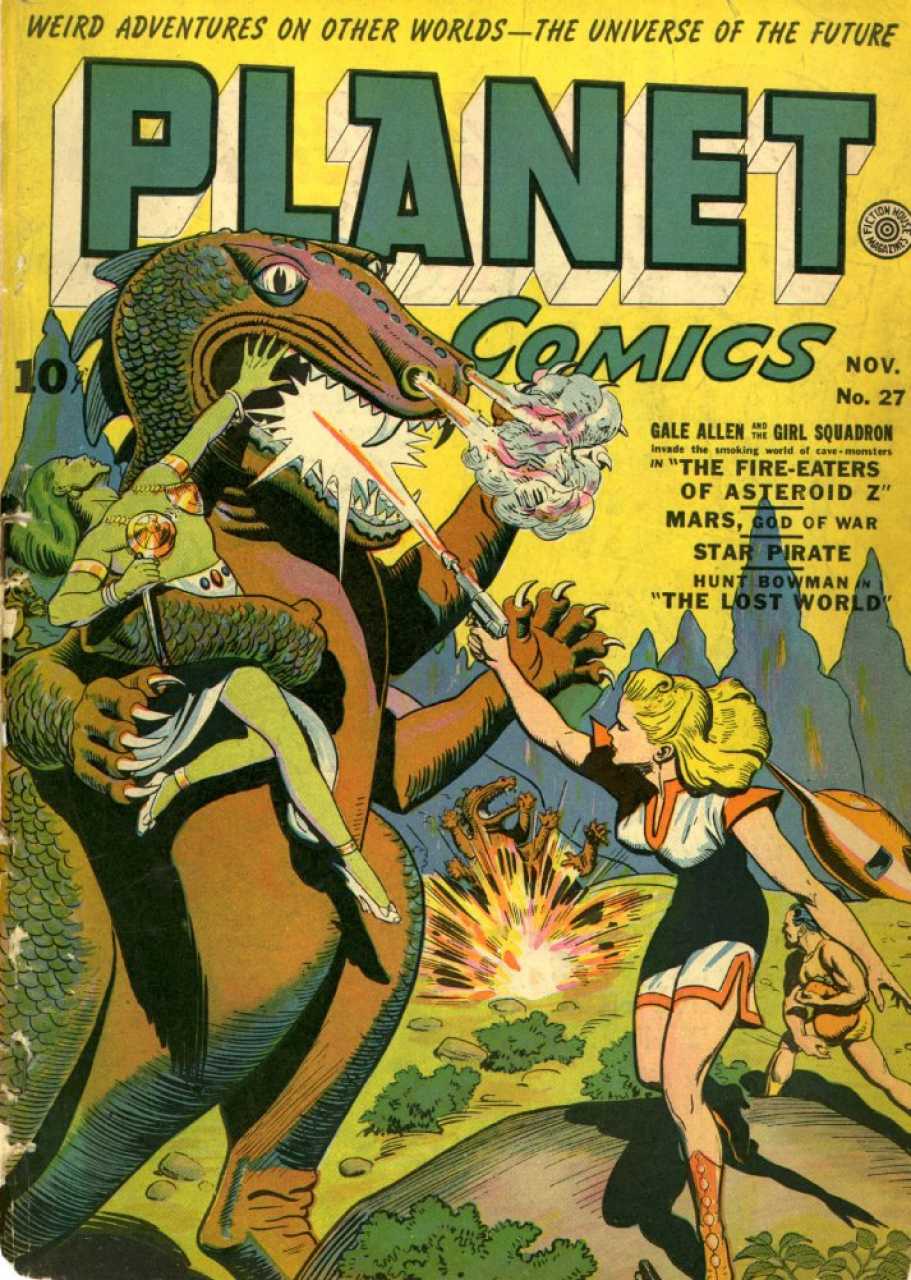 We now interrupt this week’s regularly-scheduled “Covers” to bring you this special “Batgirl” edition!

The re-launched Batgirl has sported some incredible covers (as well as marvelous interiors!), but this week brings us a bumper crop of riches! It was impossible for me to select just one, so here’s the cornucopia: 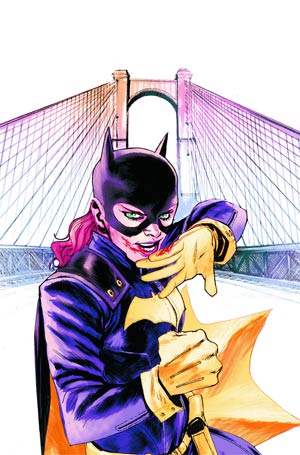 “Bring it on, all of you who think I’ve lost my edge since moving to the suburbs…” 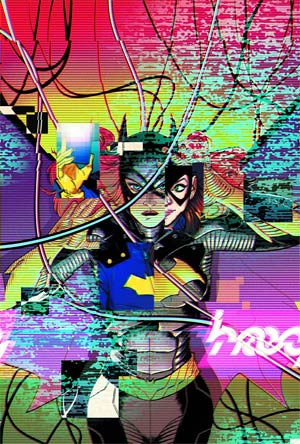 This image captures well the mysterious and fractured nature of the goings-on in Barbara’s new life, and it may be that your Cranky Old Uncle Bob was right about that Secret Origins tie-in! 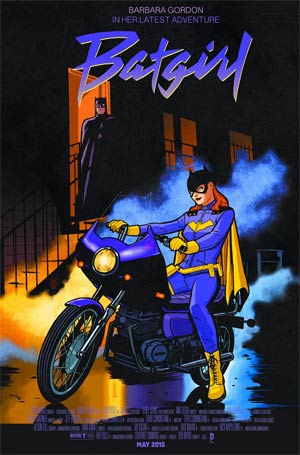 I hope my neighbors haven’t minded me blasting out Prince’s “Purple Rain” whilst composing this column at 6 AM!

This week’s selection comes from my favorite musical artist of all time, Bjork. Okay, yes, Tool is my all time favorite band, but Bjork is this enigmatic goddess of a woman, who encompasses entire galaxies worth of talent and vision. “Lionsong” is from her latest, and most personal album to date, Vulnicura.

This is a column featuring Favorite Comic Book Covers of the Week 03/18/15 as chosen by Steve Seigh, Bob Reyer, and several staff members and fans of Talking Comics.