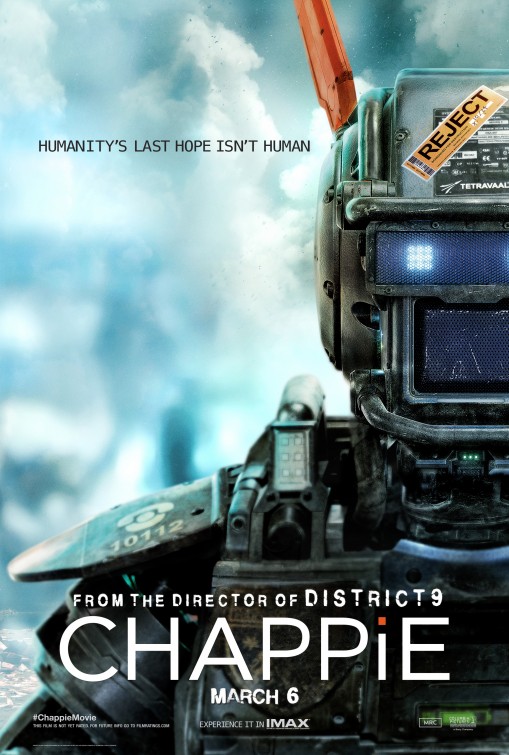 At long last, the prodigal son has returned!

No, we’re not talking about Neill Blomkamp’s return post-Elysium — we mean Chris Oliphant is back in the fold!

Together, Chris, Brian and Nick tackle Blomkamp’s third feature, the seemingly polarizing Chappie. While we talk half-mullets and big ideas we also touch on a website that Brian used to run — with hilarious results.

Thanks again for listening to our Chappie podcast!