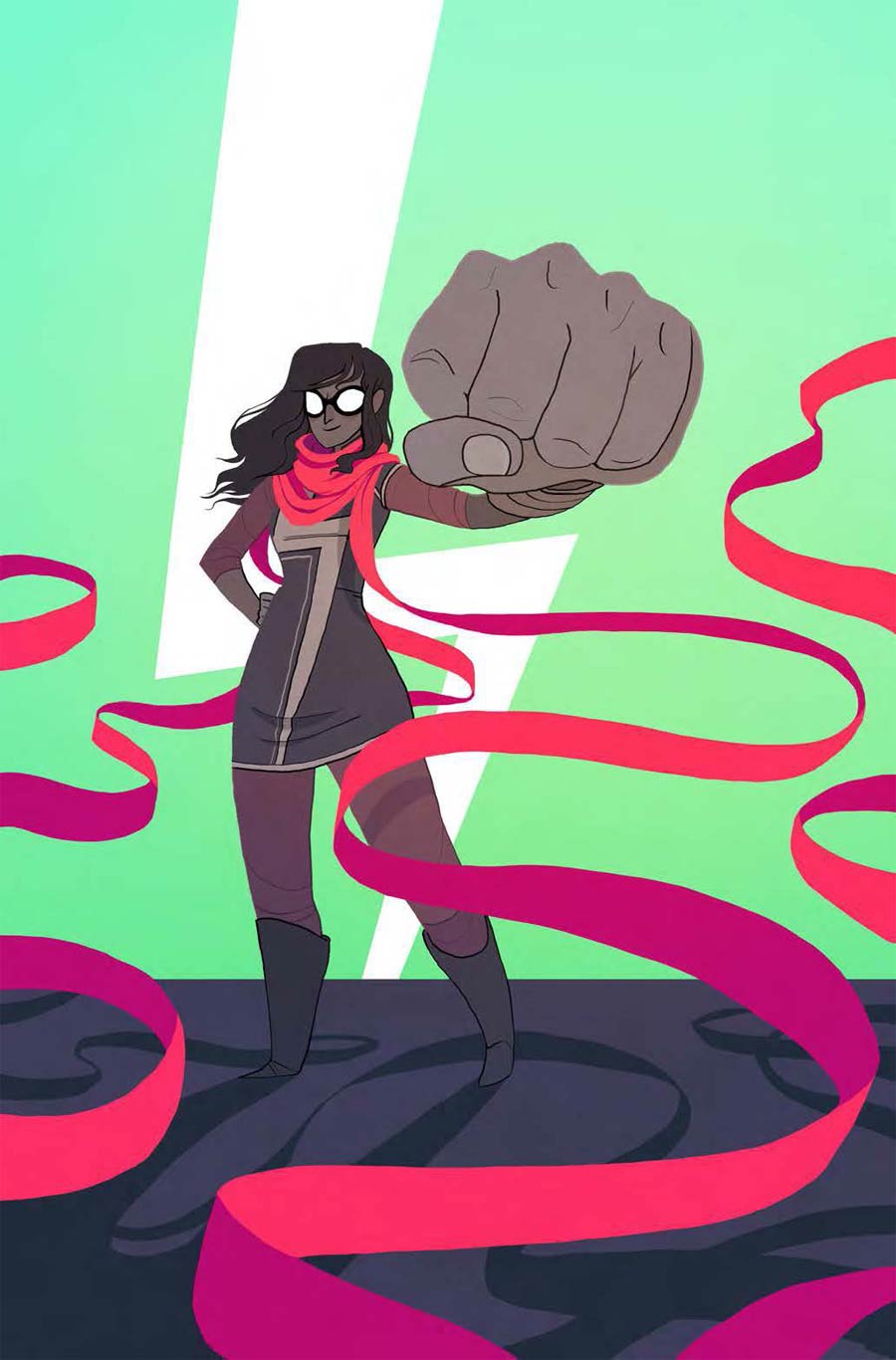 Art and Cover by Javier Rodriguez 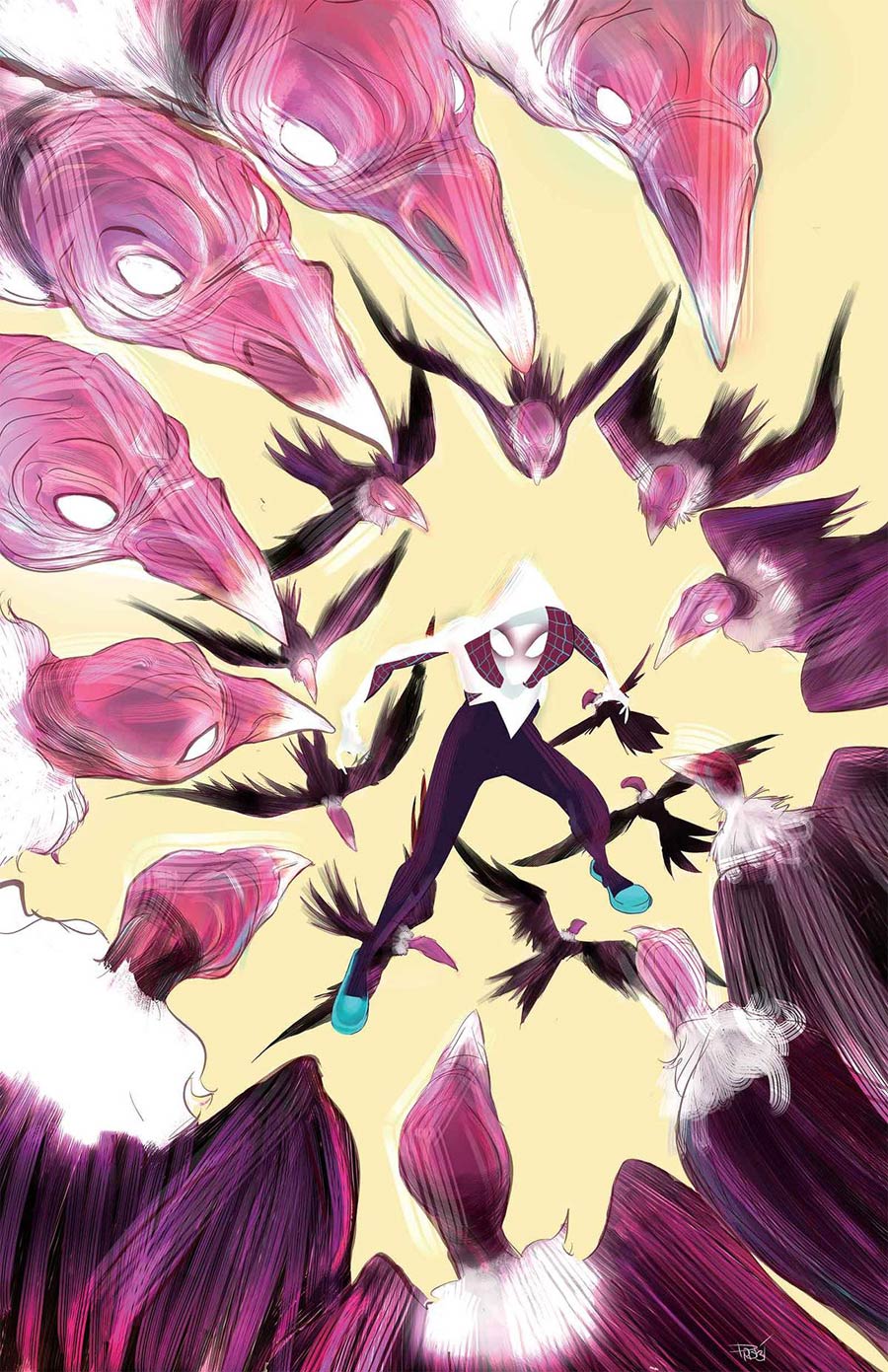 Them vultures, they be circlin’. In all seriousness though, look at the covers used for this cover, and those fine strokes used to create the feathers. I love the spiral-like positioning of the birds as well, does it not give you just the slightest feeling of vertigo?

Art and Cover by Art Balthazar 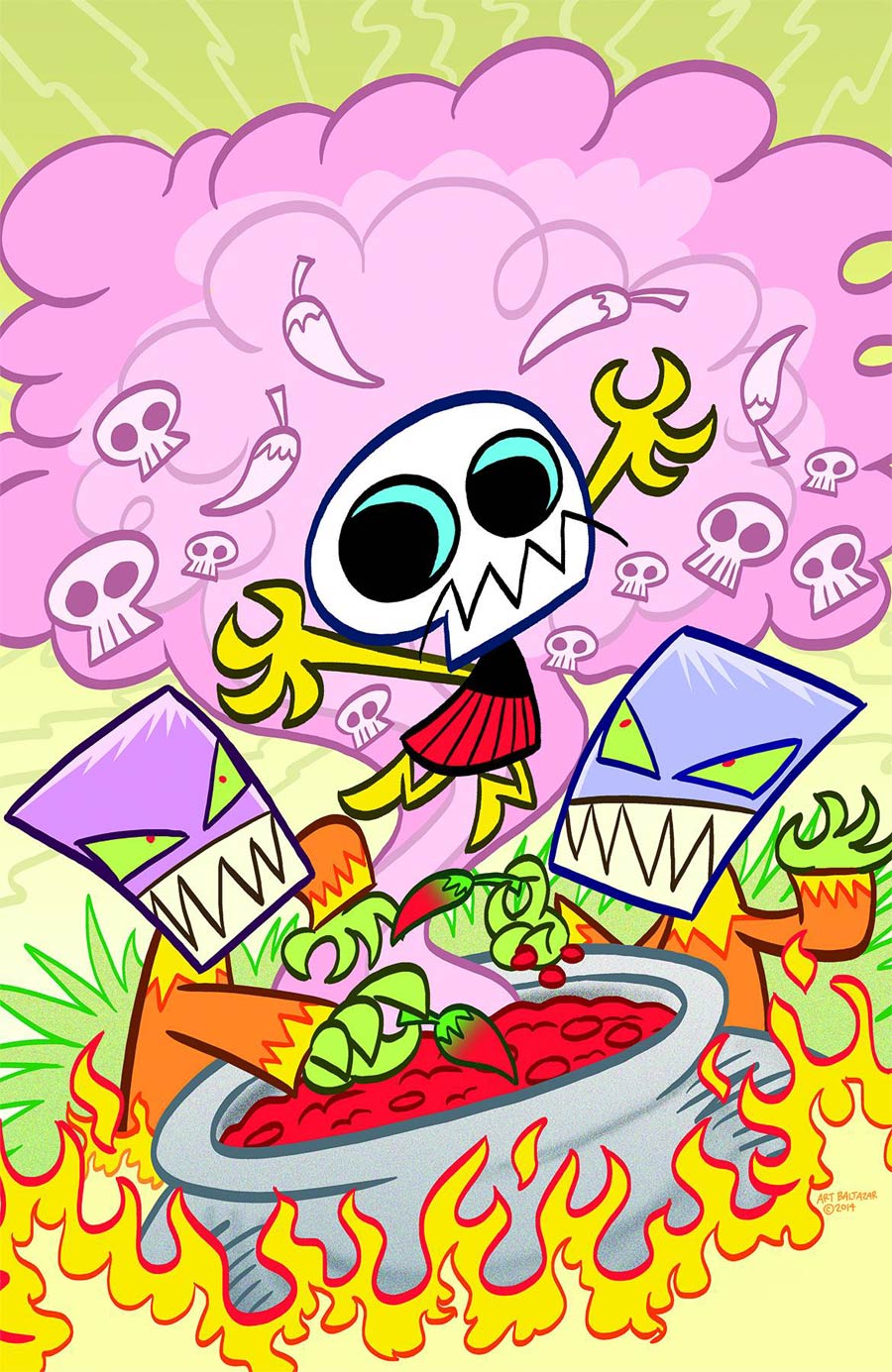 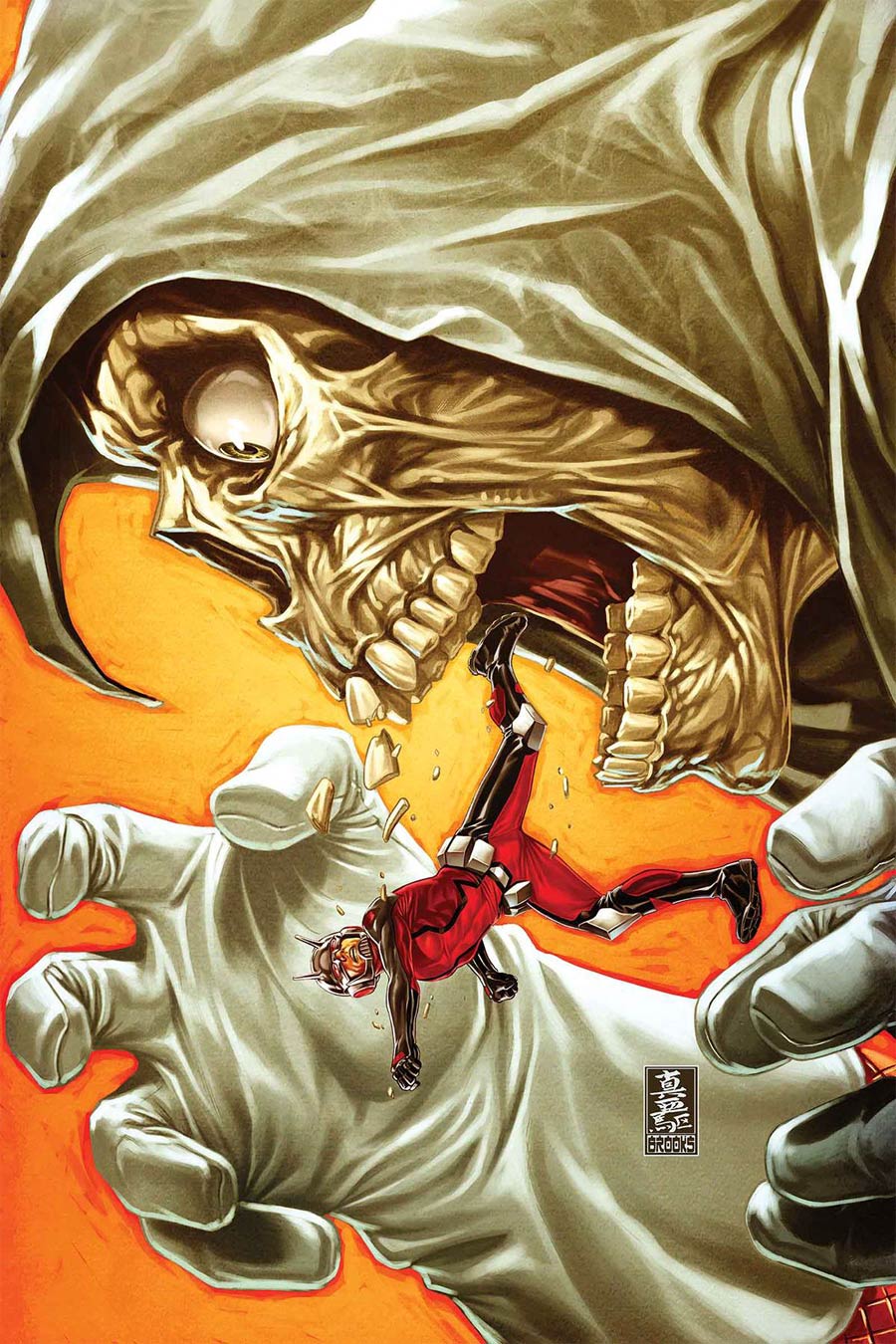 Aw man, seeing this cover is giving me flashbacks to when we had all of those amazing Max Brooks Fearless Defenders covers. Those were good times. Anyway, I’m really digging this cover. Taskmaster looks positively insane, and unless Ant-Man embiggins himself real quick he might very well be gobbled up!

Art and Cover by Nick Dragota 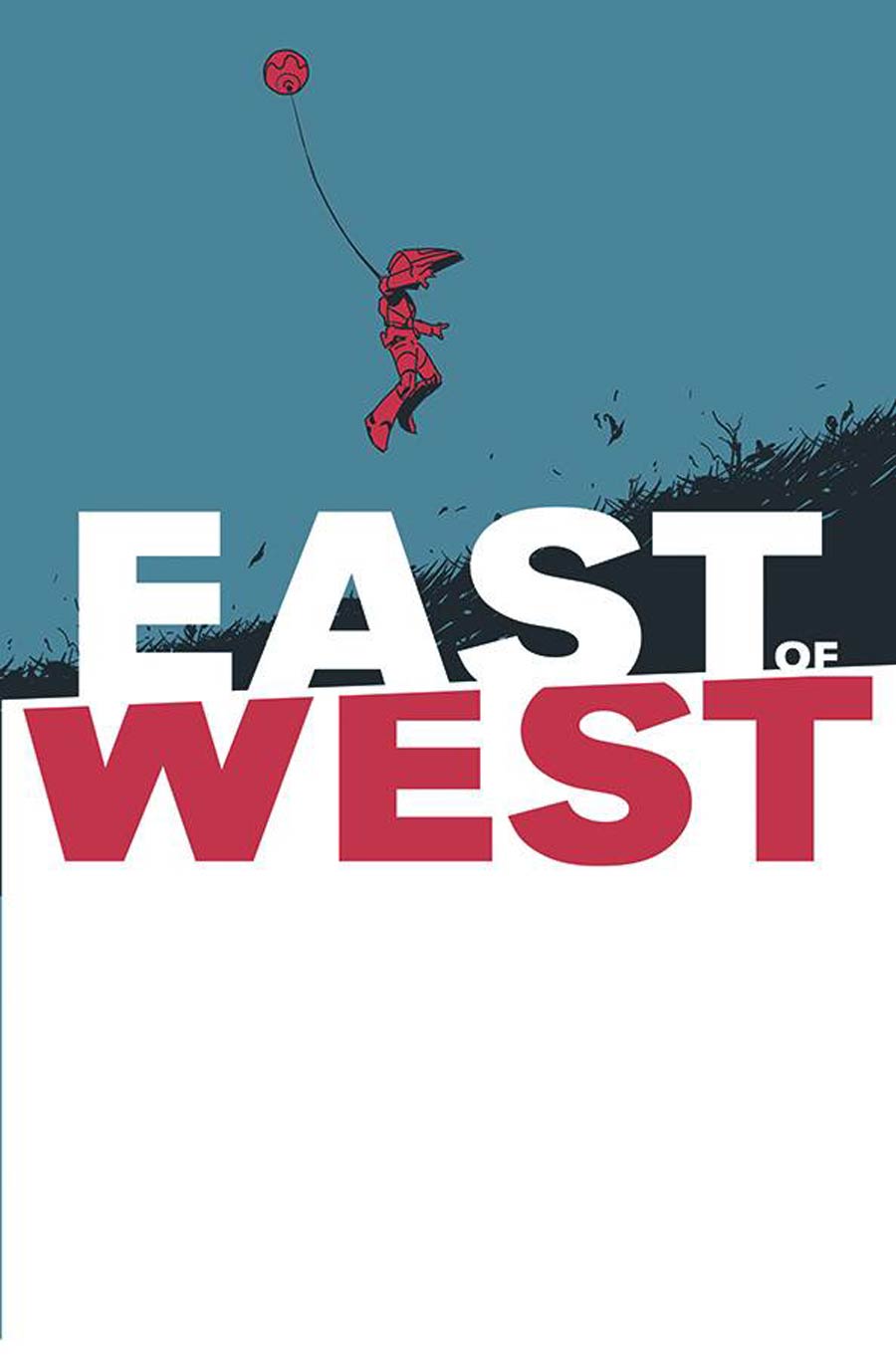 The Red Balloon? Anyone? Bueller?

Art and Cover by John Christmas 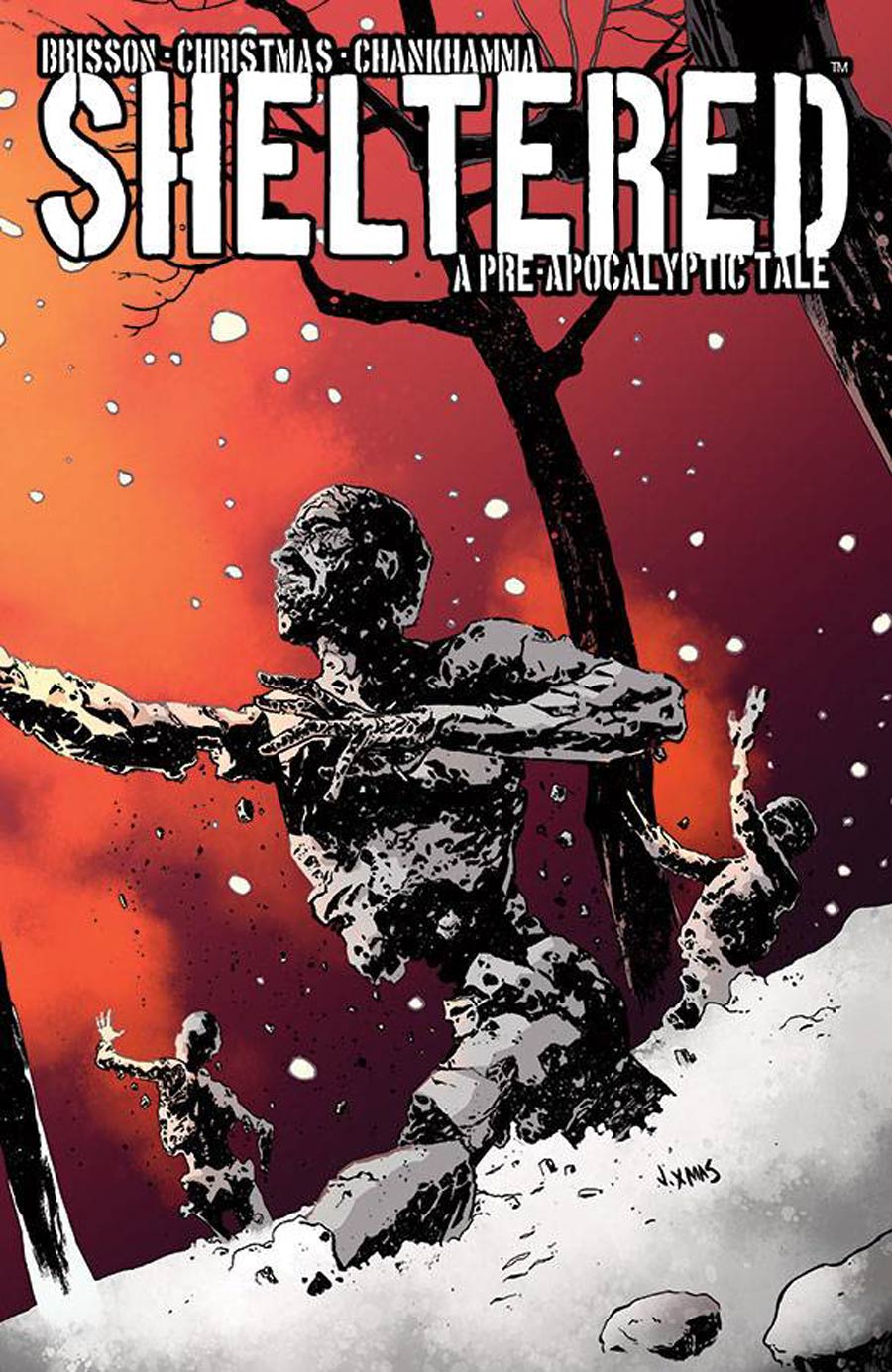 Nope! We’re not going to talk about how this is the last issue of a comic book series that I’ve loved since page one of the first issue. What I will mention though, is how awesome this cover is. There’s no knowing how this epic pre-apocalyptic tale is going to end … but I’ve got a prediction, and if this cover is telling me anything … it’s that I could very well be right. Thanks for the good times, Sheltered. I’ll see you again at the Talking Comics 2015 Awards. 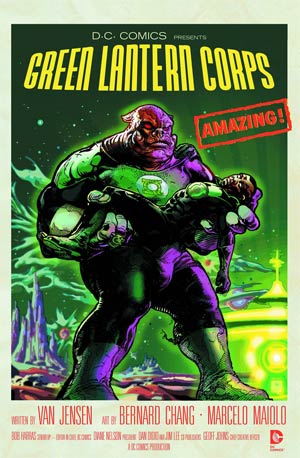 As “Forbidden Planet” is my #7 favorite movie of all-time (and #2 Science-Fiction film!), how could I not select this homage by Tony Harris to the original one-sheet, a copy of which hangs in my hallway? Here’s the original for comparison: 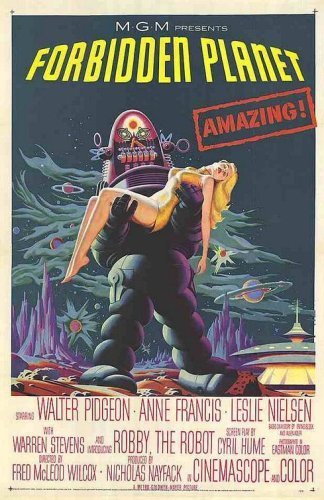 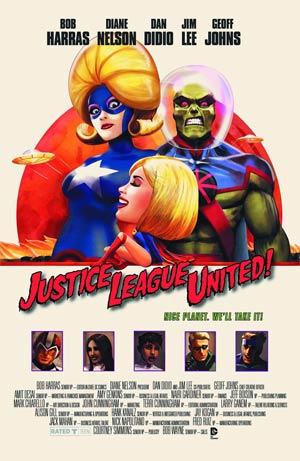 While I almost never buy any of DC’s insane amount of variant covers, I’m thrilled with the themes behind many of them! Here’s a thought DC, how about publishing a TPB each year that collects them all! 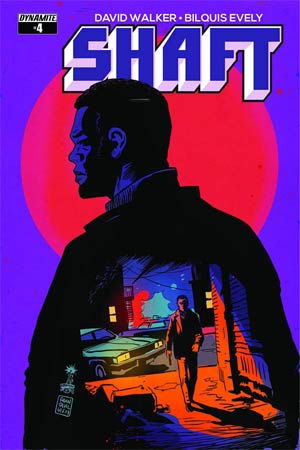 This cover by the ubiquitous Signor Francavilla captures the solitary nature of John Shaft’s journey, at least as it has played out so far in this fabulous new series! 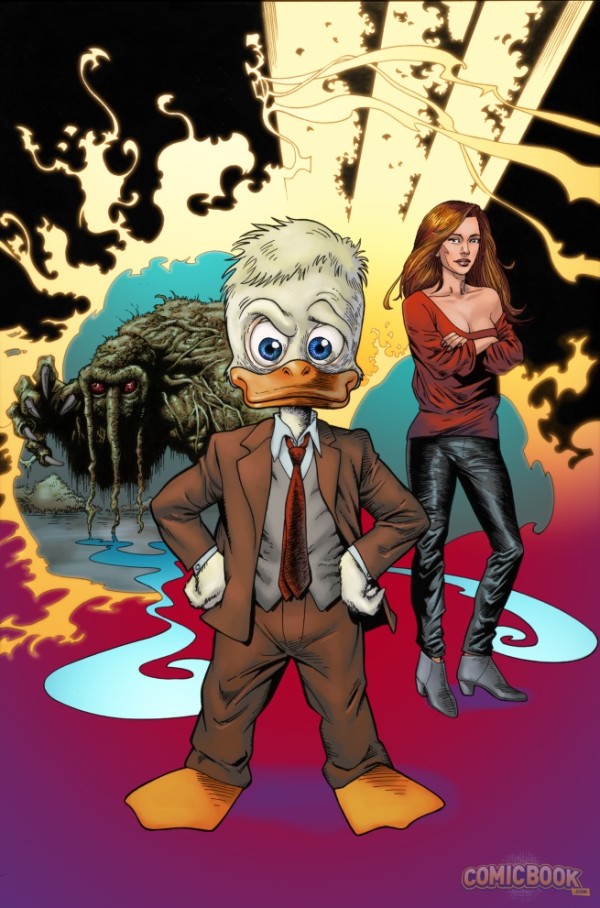 Val Mayerick was the co-creator of Howard back in 1973, so who better to create one of the re-launched series’ variant covers! 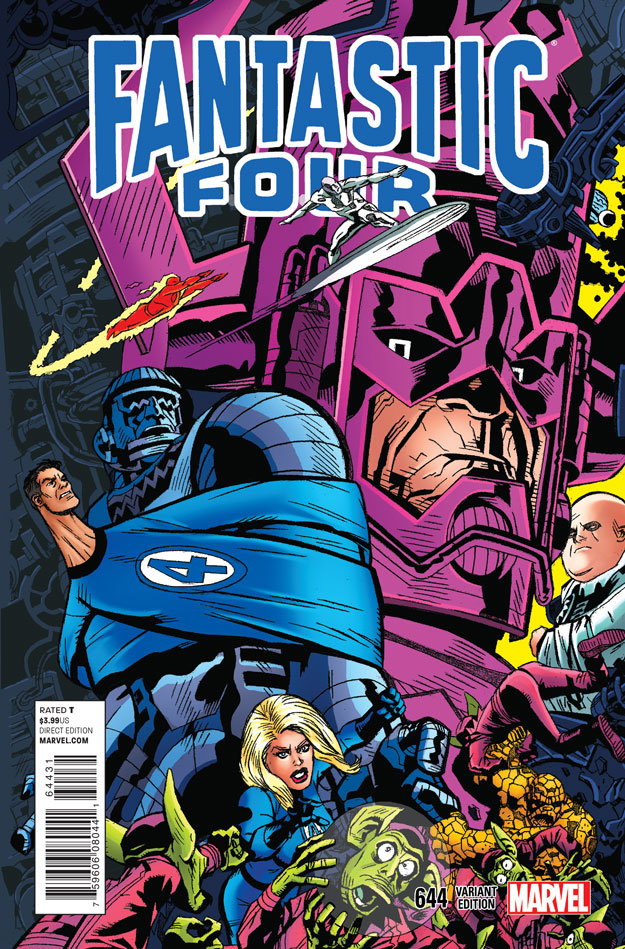 Thanks to my friend Frank, the owner of Long Island Comics, I’ve managed to secure at regular prices the first two Michael Golden covers for the “FF Finale”; I’m *touching wood*about getting this third one, which might be the best of the three! 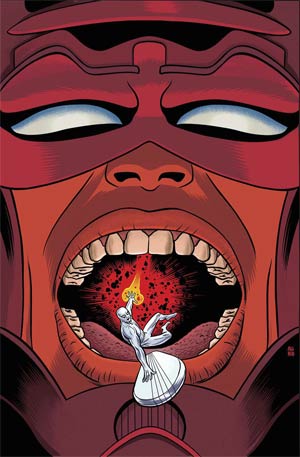 “Four out of five dentists recommend Tartar Control Crest. or in the case of galactic world consumers, the use of a dwarf planet like Pluto as dental floss!”

I’m done, literally…as I’m exhausted from going to about 14 different web-sites for these images!

This week’s track is “Mutual Core” from my favorite musical artist, Bjork. Check out the visuals in this video! You can find this awesome track on her album entitled Biophilia.

This is a column featuring Favorite Comic Book Covers of the Week 03/11/15 as chosen by Steve Seigh, Bob Reyer of Talking Comics.