On this week’s show we talk All-New Hawkeye #1 and how it stacks up on its own and against the Fraction run.  We also talk The Avengers: Age of Ultron Trailer, the Daredevil Netflix series and the new Secret Wars tie in announcements. 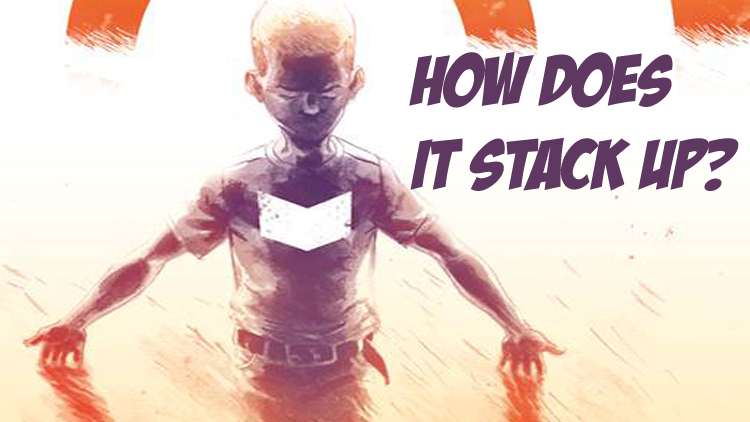