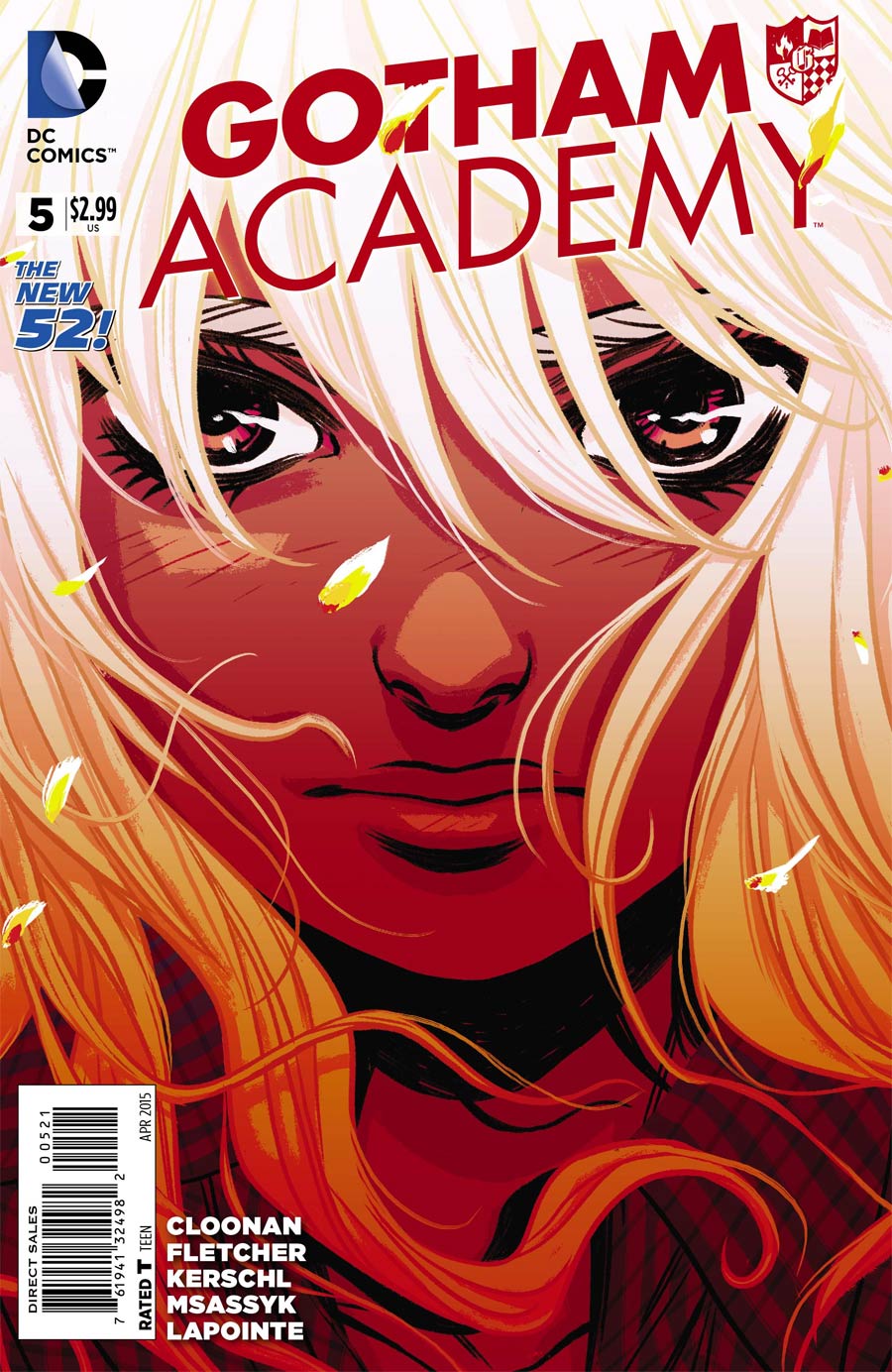 I remember seeing this image several months ago and thinking “Aw yeah, I can’t wait to feature the hell out of this cover!” It’s beautiful, isn’t it? I love the Autumn-esque coloring, the way Olive’s hair is swaying lazily in front of her face. It’s simply mesmerizing. 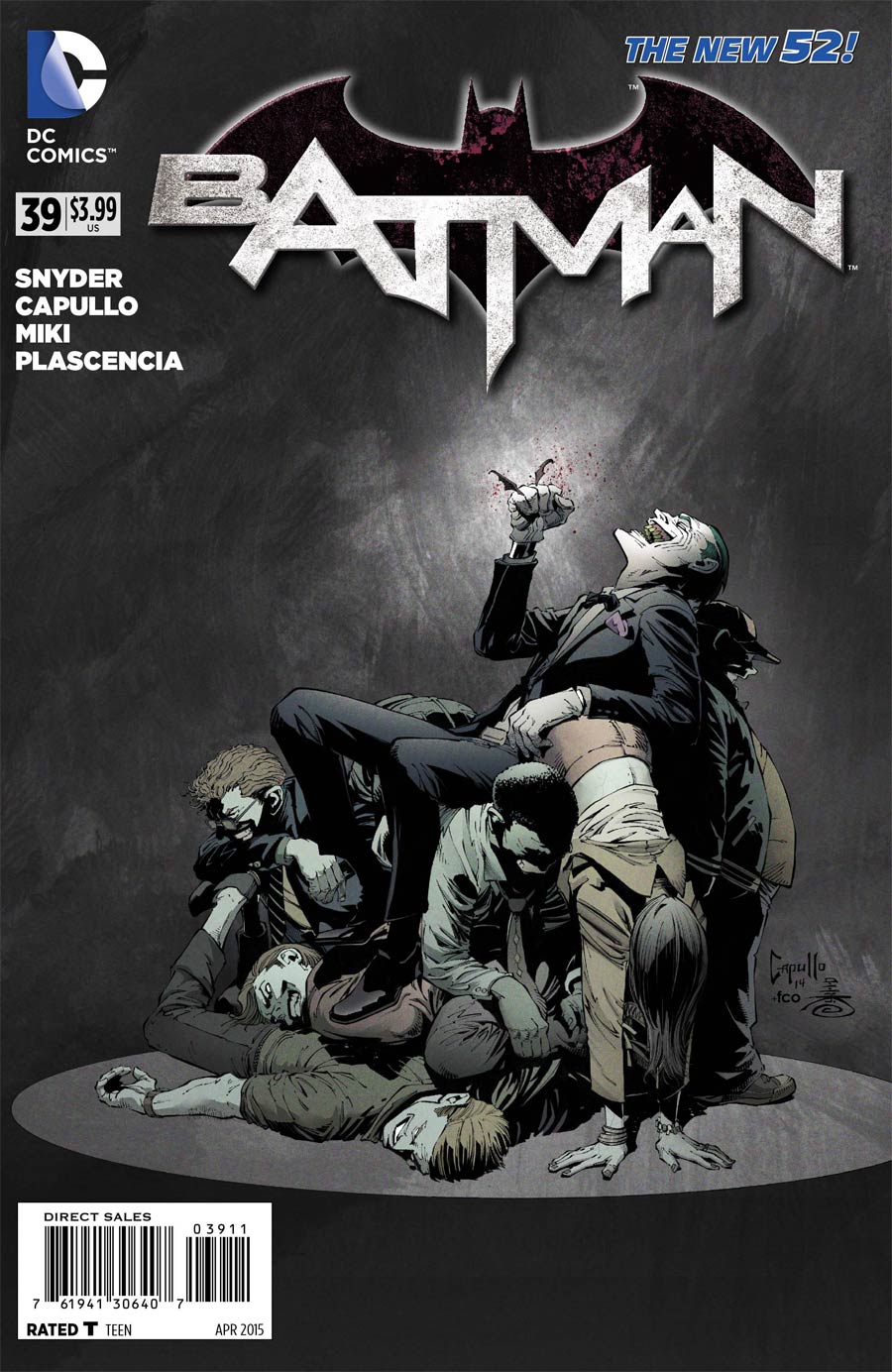 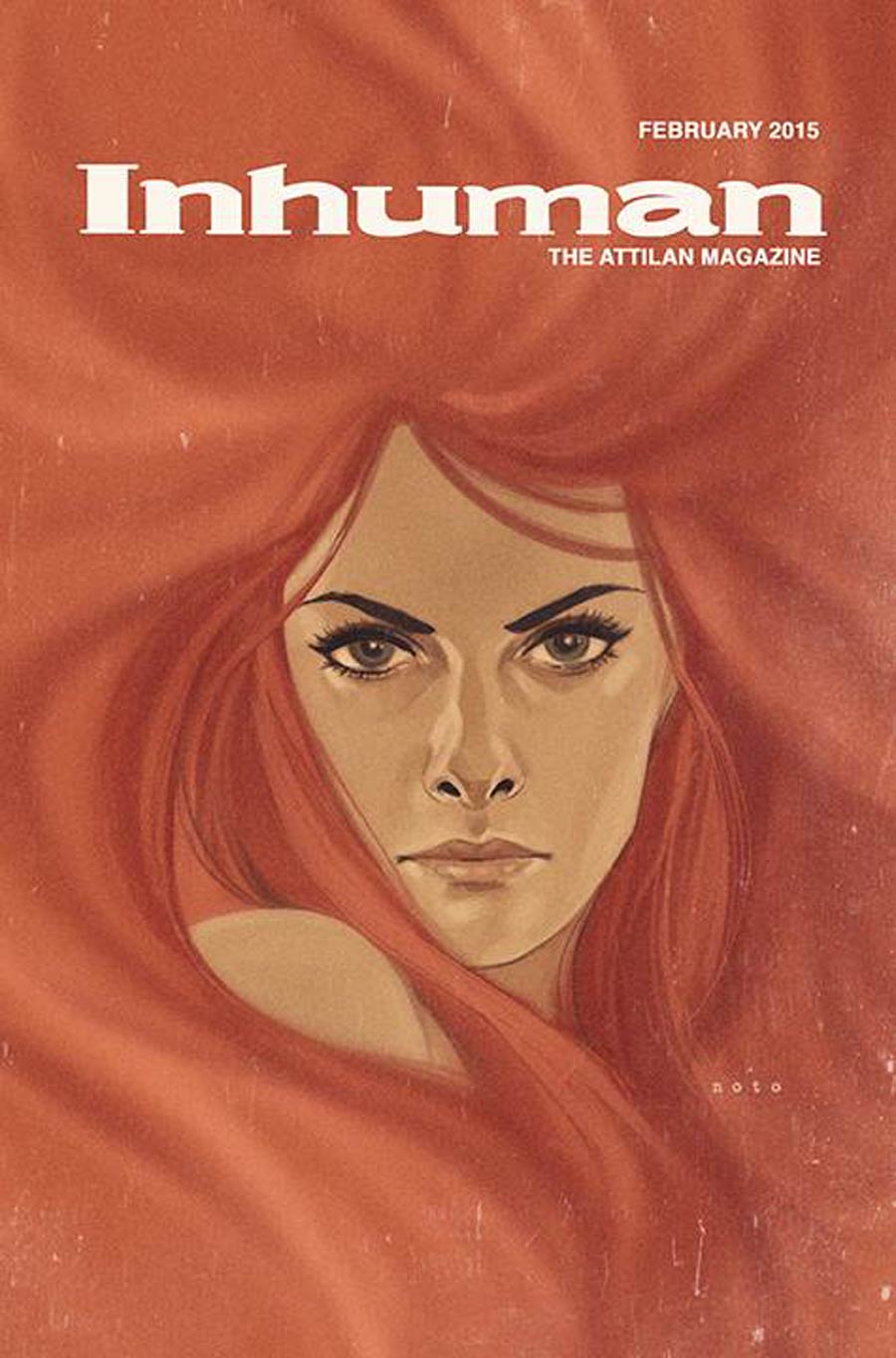 Maybe it’s Medusa, or maybe it’s Maybelline? Either way, this is by far one of the most beautiful covers I’ve seen so far this year. I’ll be keeping this on the short list for End of the Year Award nominees. 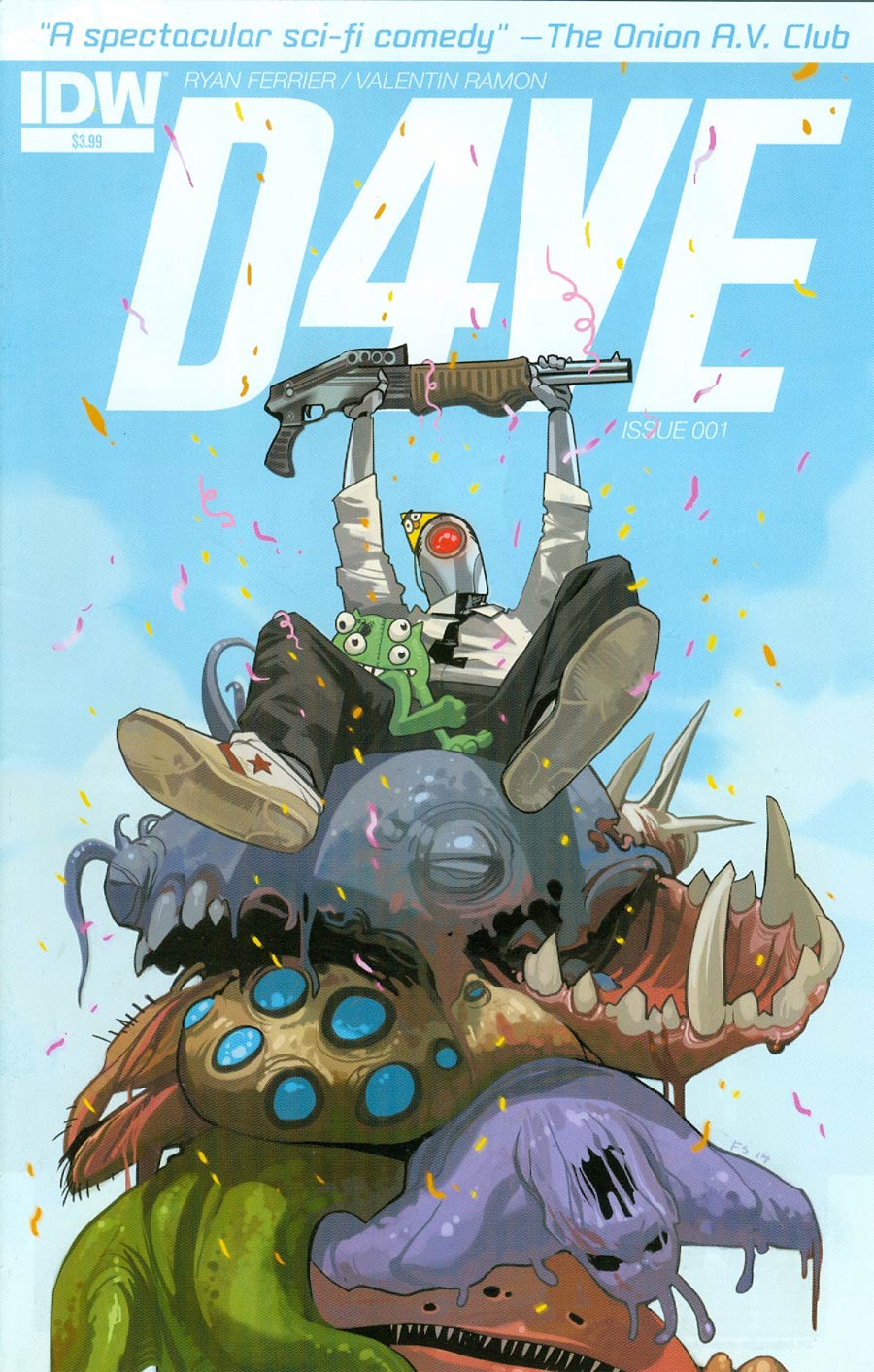 You know damn well that a bold, beautiful, and creature-filled Fiona Staples cover will always make it to my Favorite Covers list.

Okay, here’s the deal.  I’m super excited about the release of Spider-Gwen #1 this week, and there are simply too many amazing covers of this book to choose just one. So let’s bask in the glowing warming glow of this fresh, stylish, and sleek character by appreciating a whole bunch of the variants set to debut alongside Marvel’s newest lady Spider. 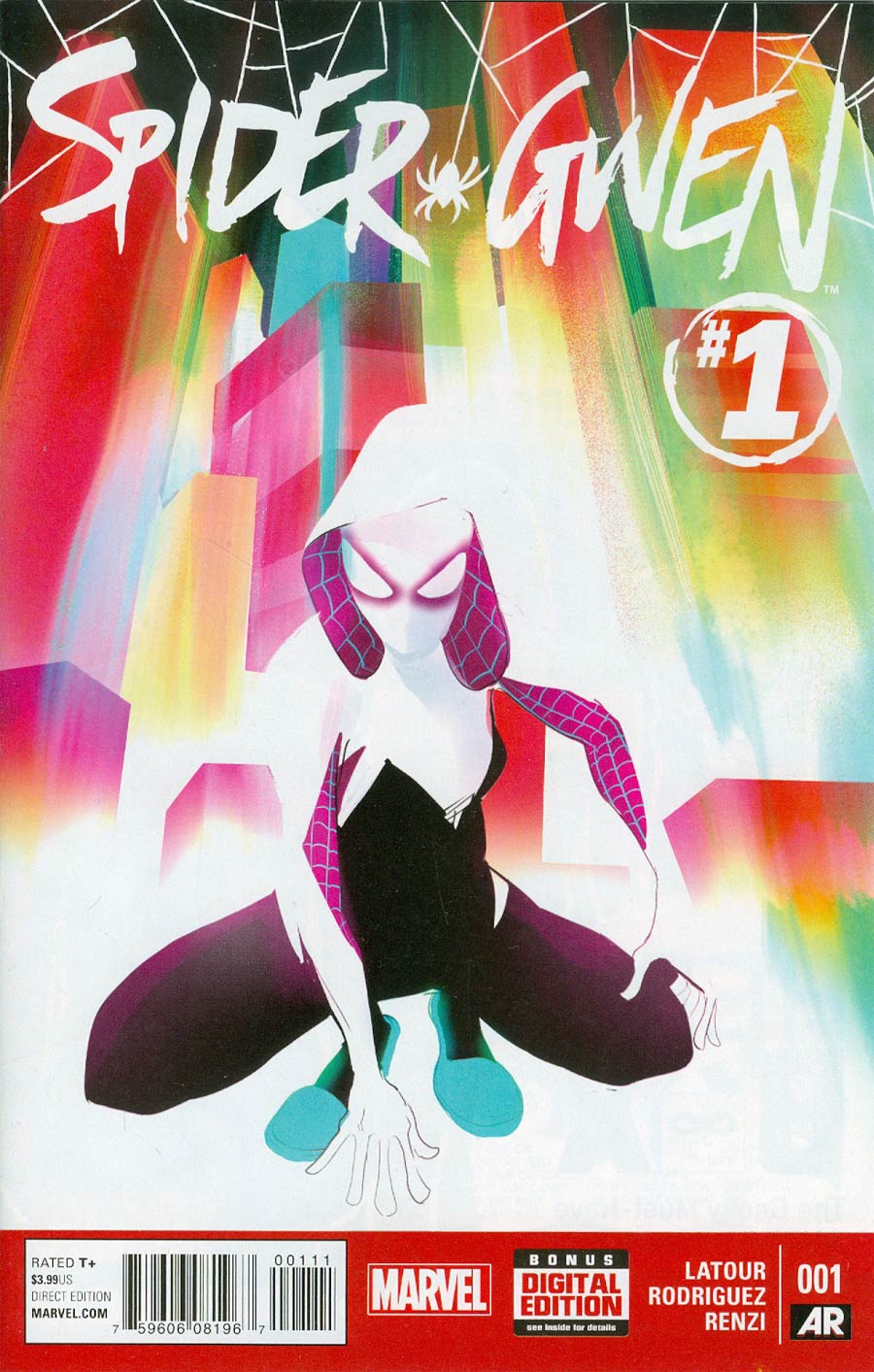 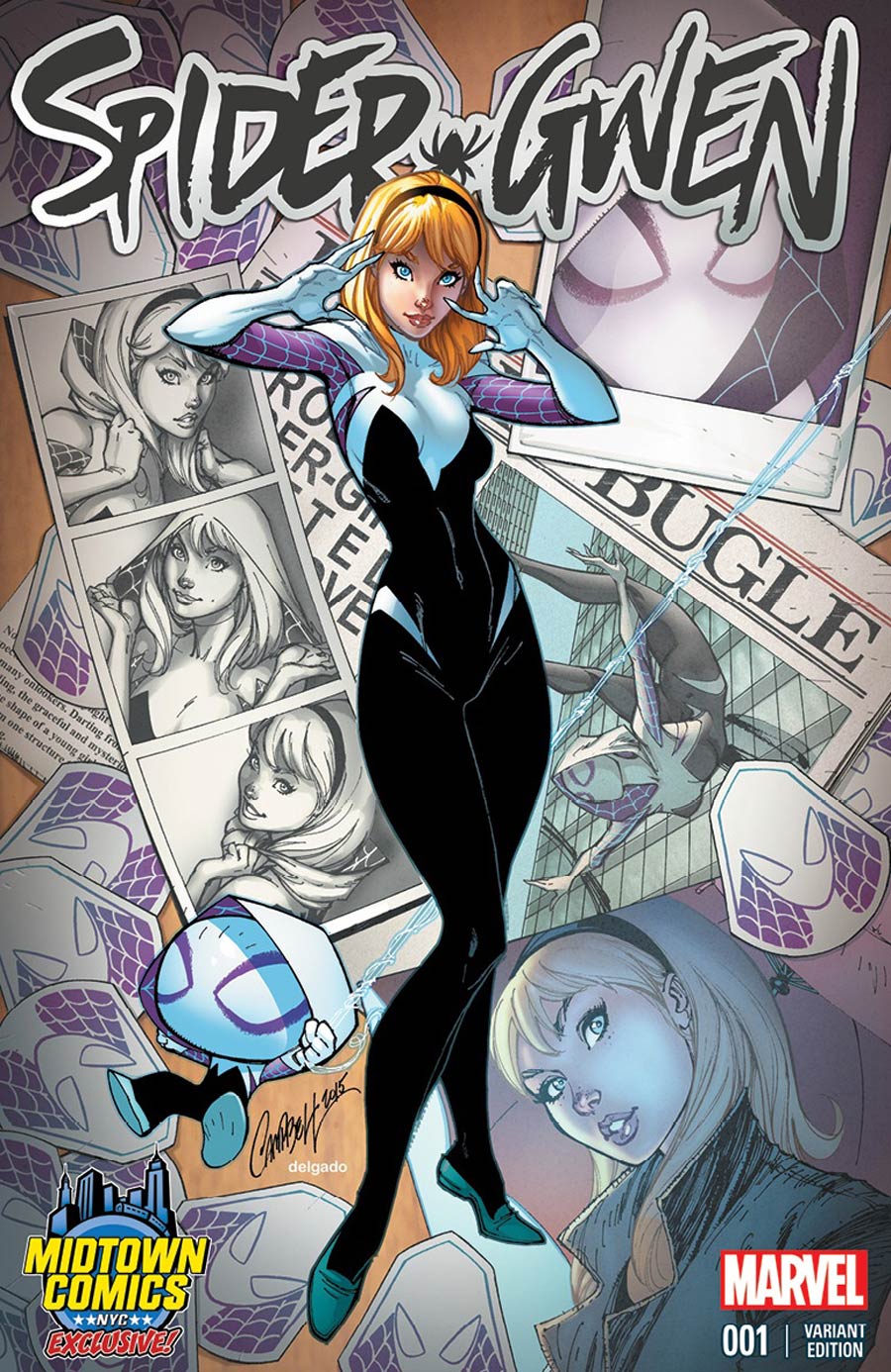 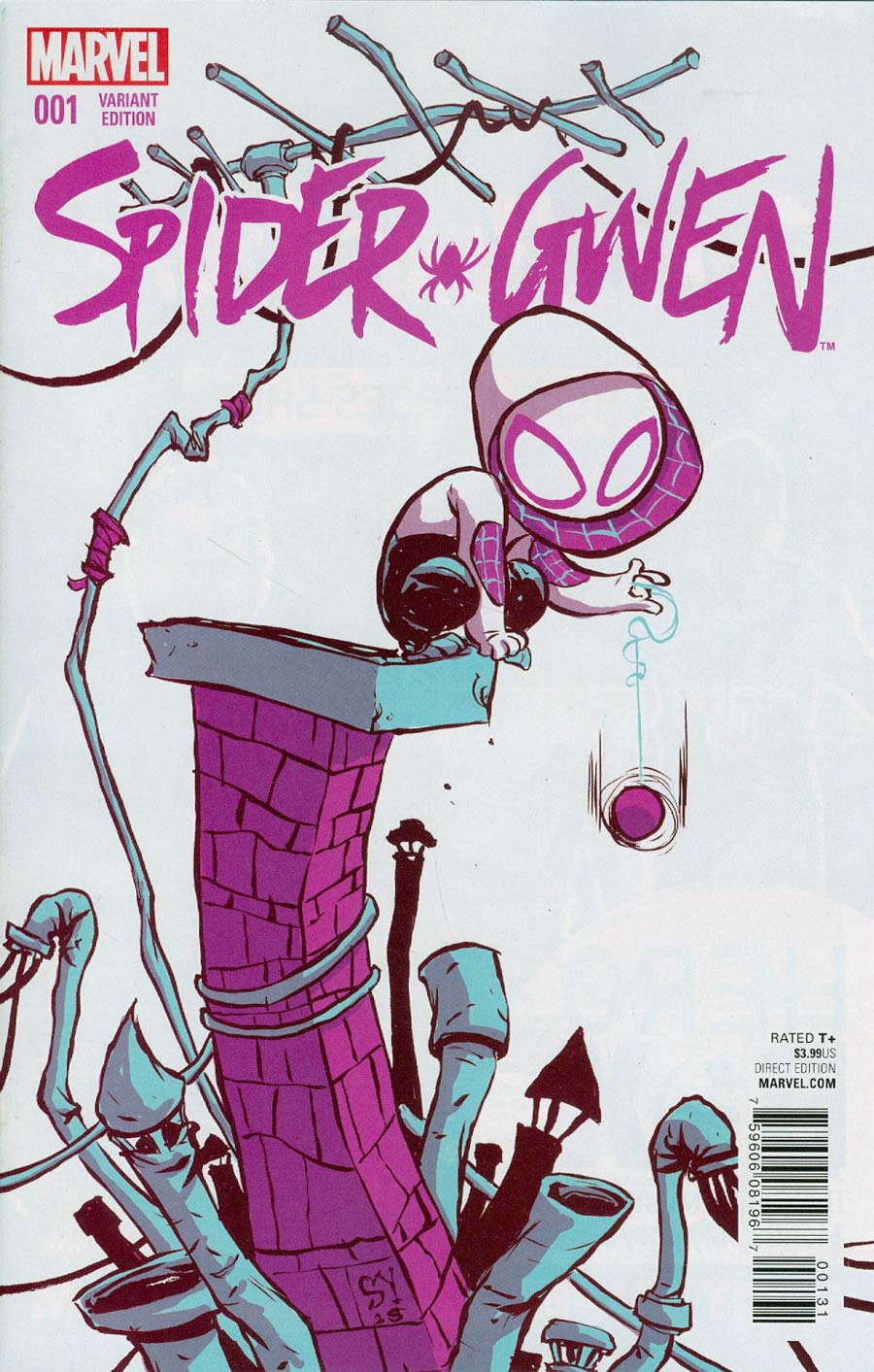 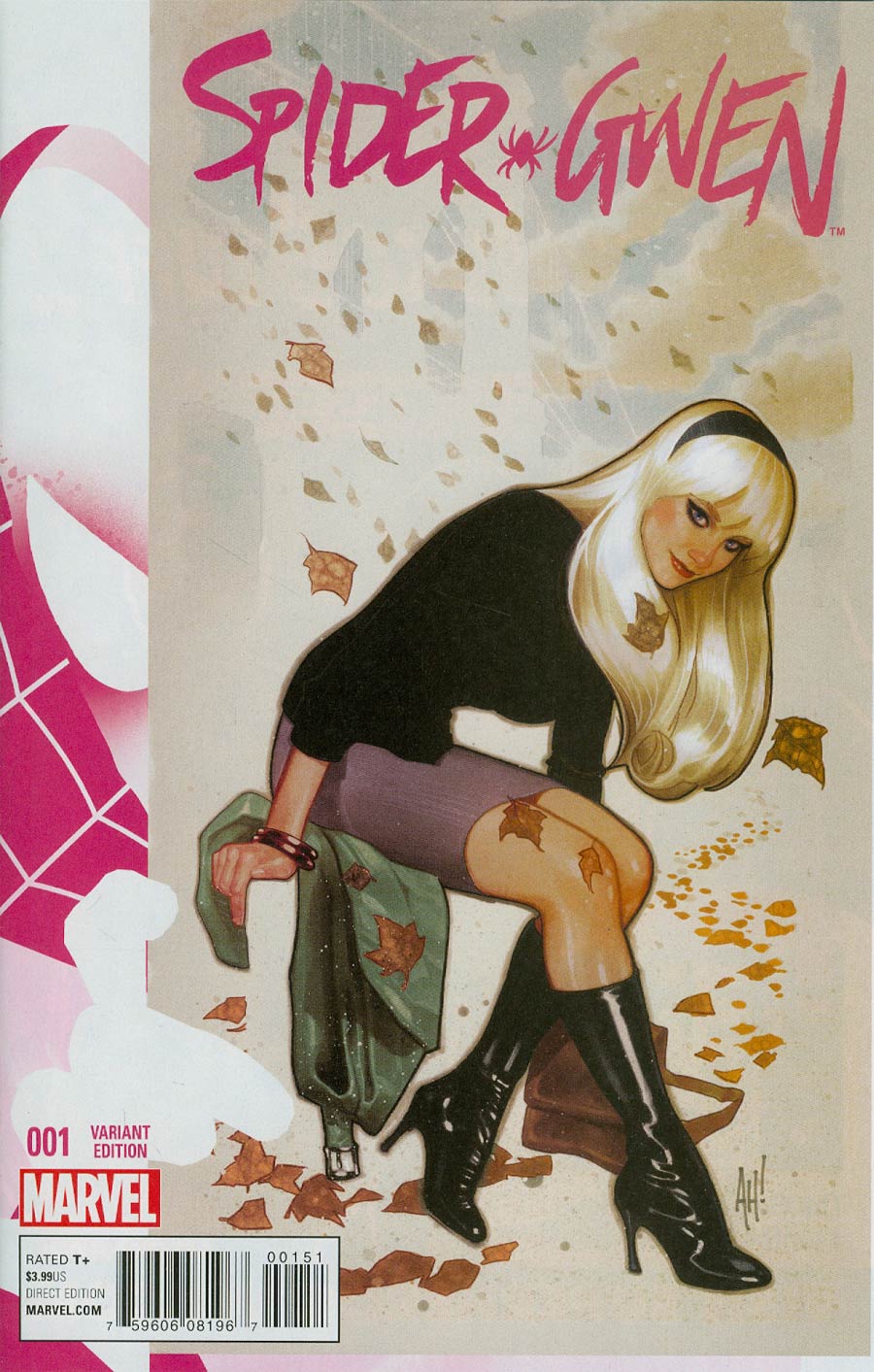 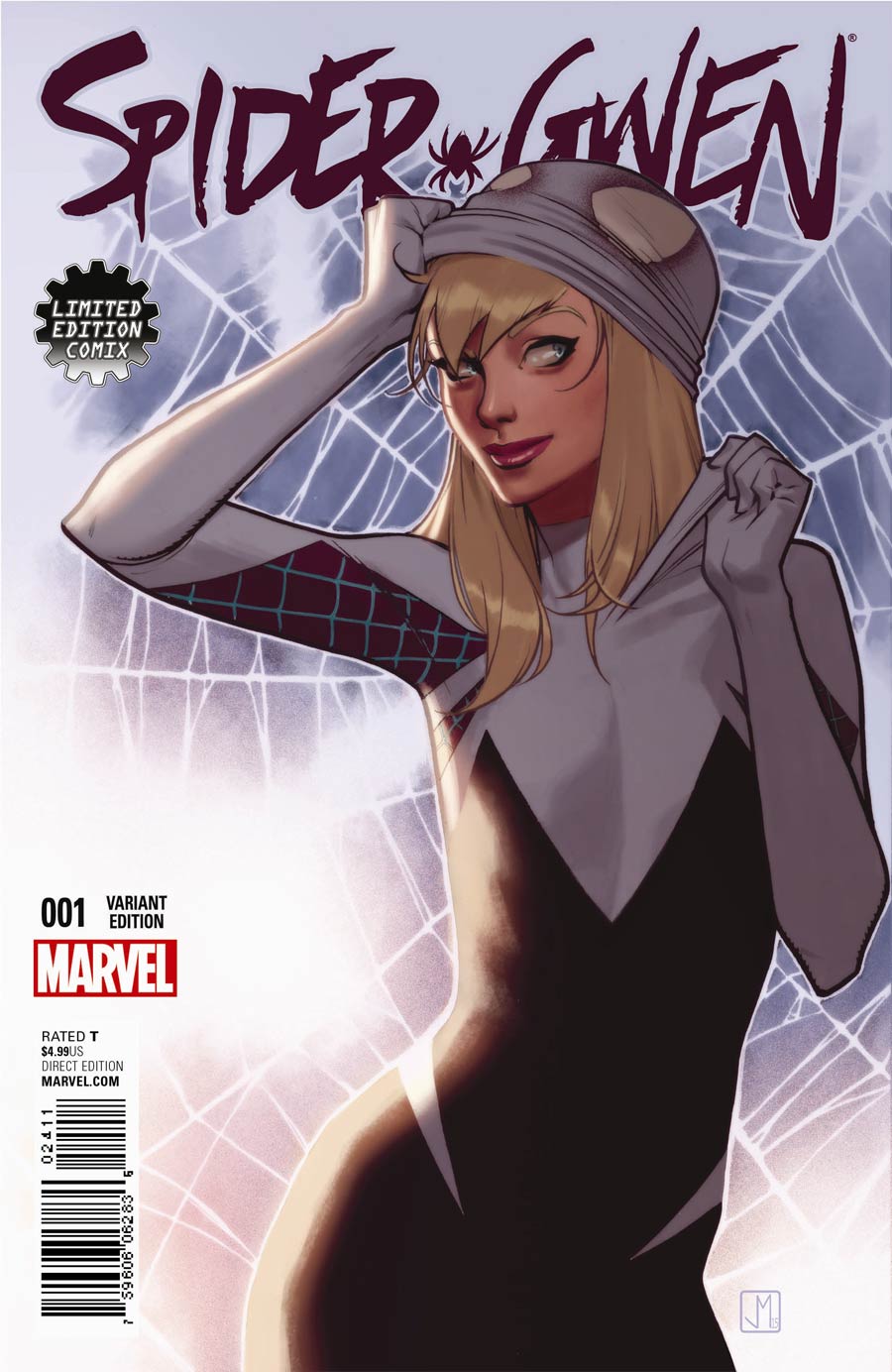 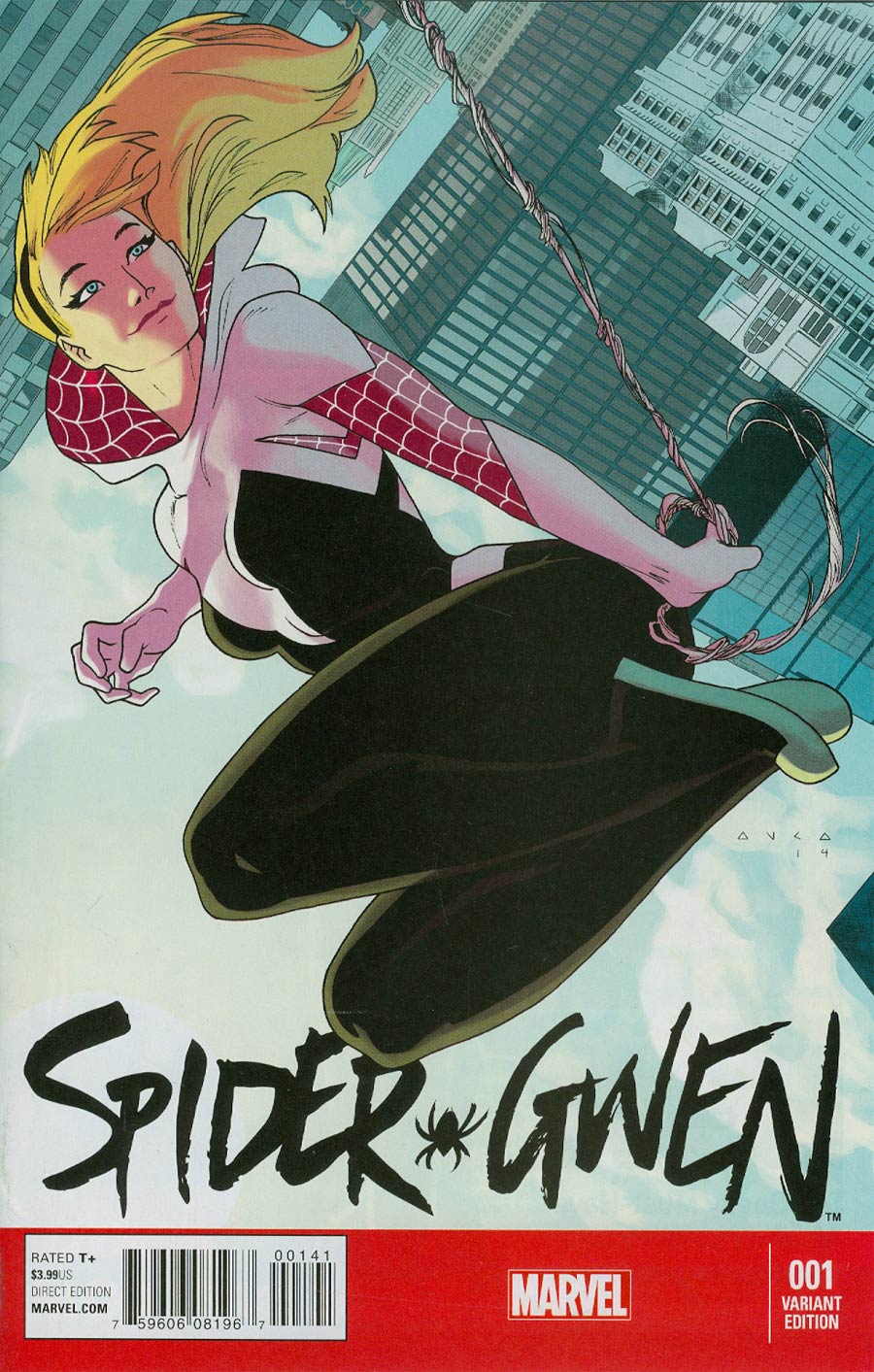 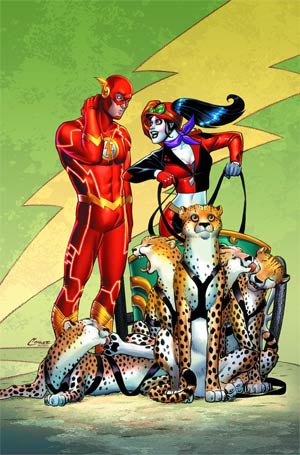 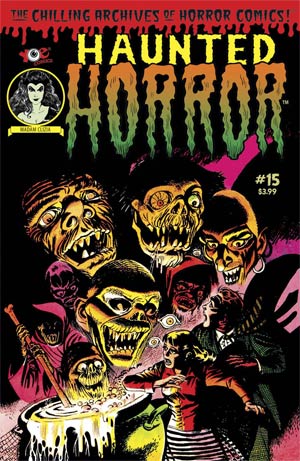 “Everyone’s entitled to one good scare” Sheriff Brackett tells Laurie Strode in John Carpenter’s “Halloween”, and IDW is taking up that challenge with these Pre-Code horror classic reprints, this time behind a cover by Bernard Baily, who, along with Jerry Siegel, co-created The Spectre in 1940’s More Fun Comics #52: 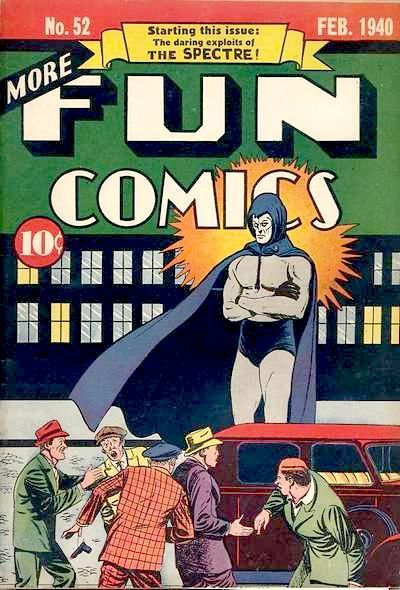 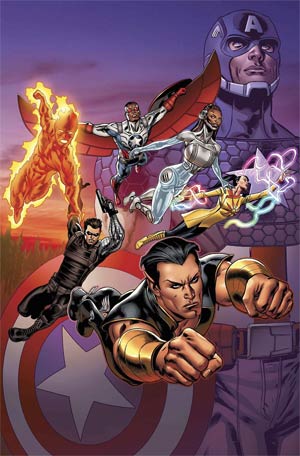 For the farewell issue, a lovely cover by series artist Steve Pugh that pays homage to the what has been at the heart of James Robinson’s Invaders, which has been the spirit and values of Steve Rogers as Captain America. 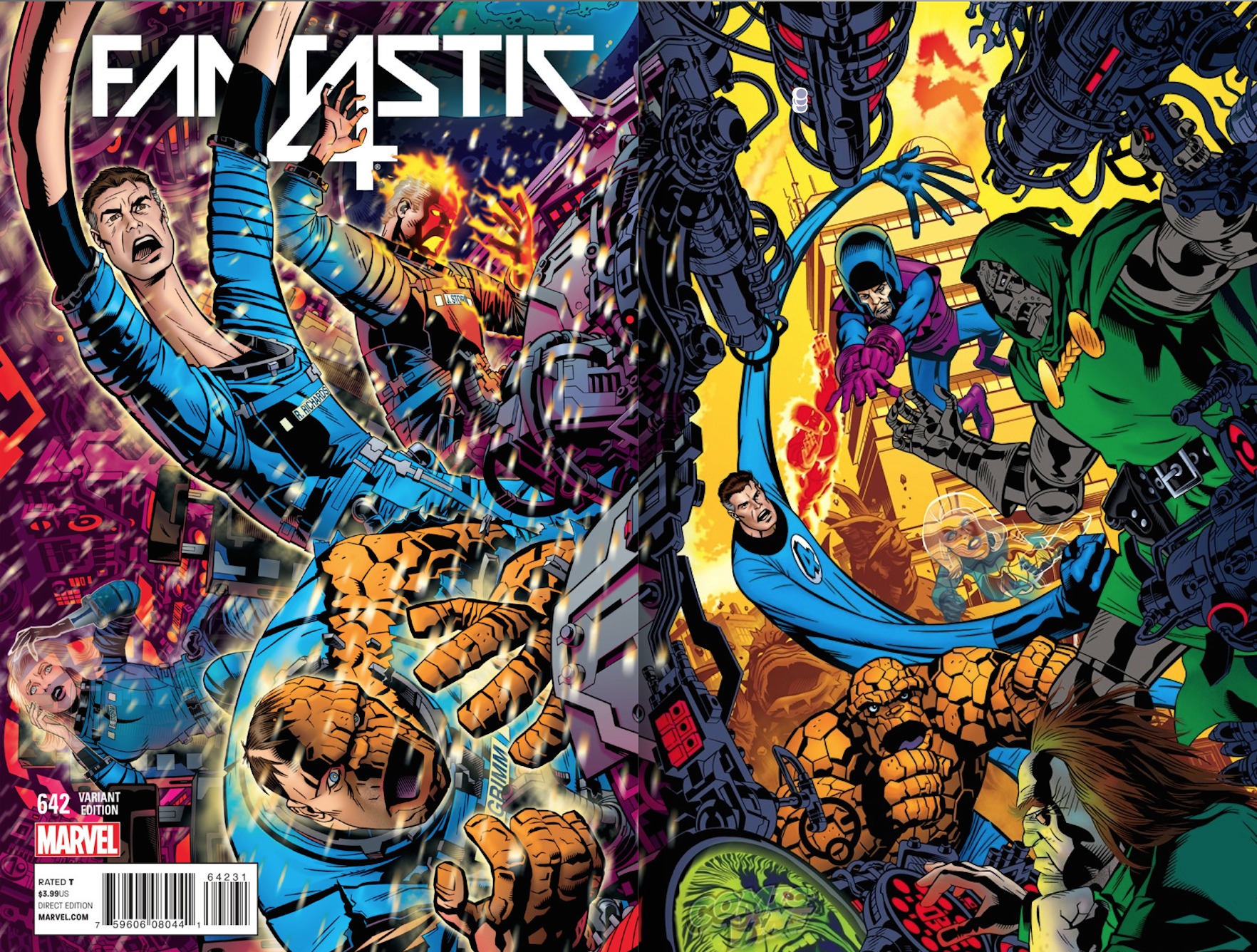 While on the topic of James Robinson, his run on Fantastic Four is sadly coming to a close, albeit in wondrous fashion, and the connecting covers by veteran Michael Golden that harken back to the FF’s glorious history would make a fine poster. 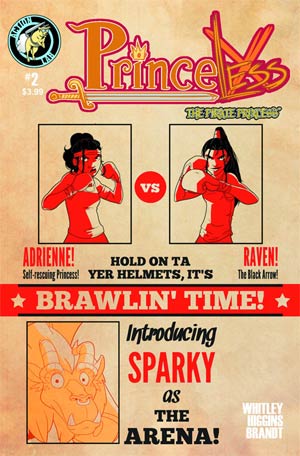 What better way to follow up our discussion of Jeremy Whitley’s great series than to feature this charming cover for the second issue of this must-read all-ages book!

This week’s track is none other than “Face it Tiger” from Gwen’s own band The Mary Janes – as performed by the all-female rock-riot group Married with Sea Monsters!

You totally can, and should, check out more of their tunes over at their official Soundcloud page.

This is a column featuring Favorite Comic Book Covers of the Week 02/25/15 as chosen by Steve Seigh, Bob Reyer, and several staff members and fans of Talking Comics.