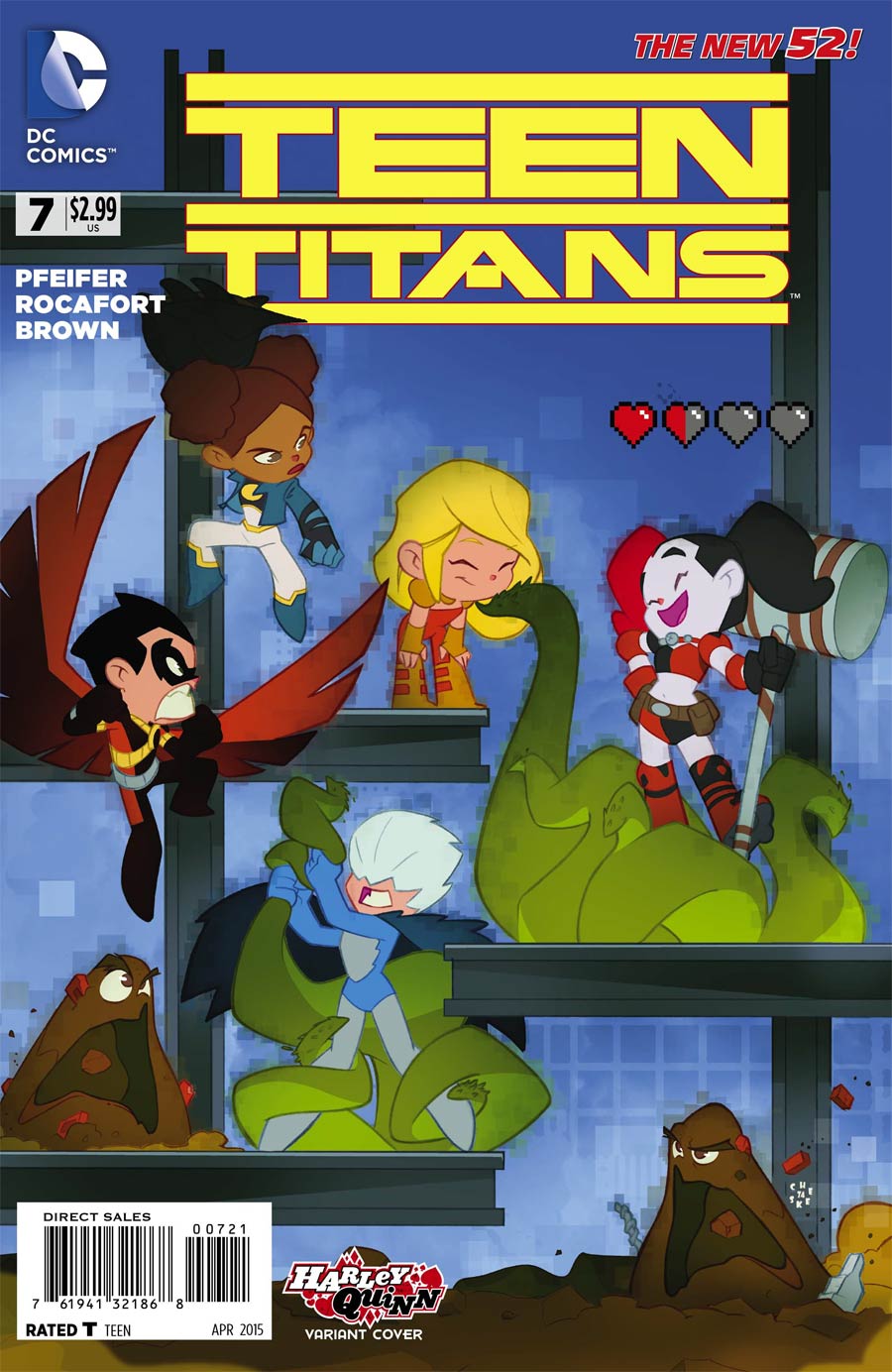 Awww … this cover is so cute. Check out the Chibi-style art mixed with those soft lines and colors. It’s … wait, are those shit demons?! 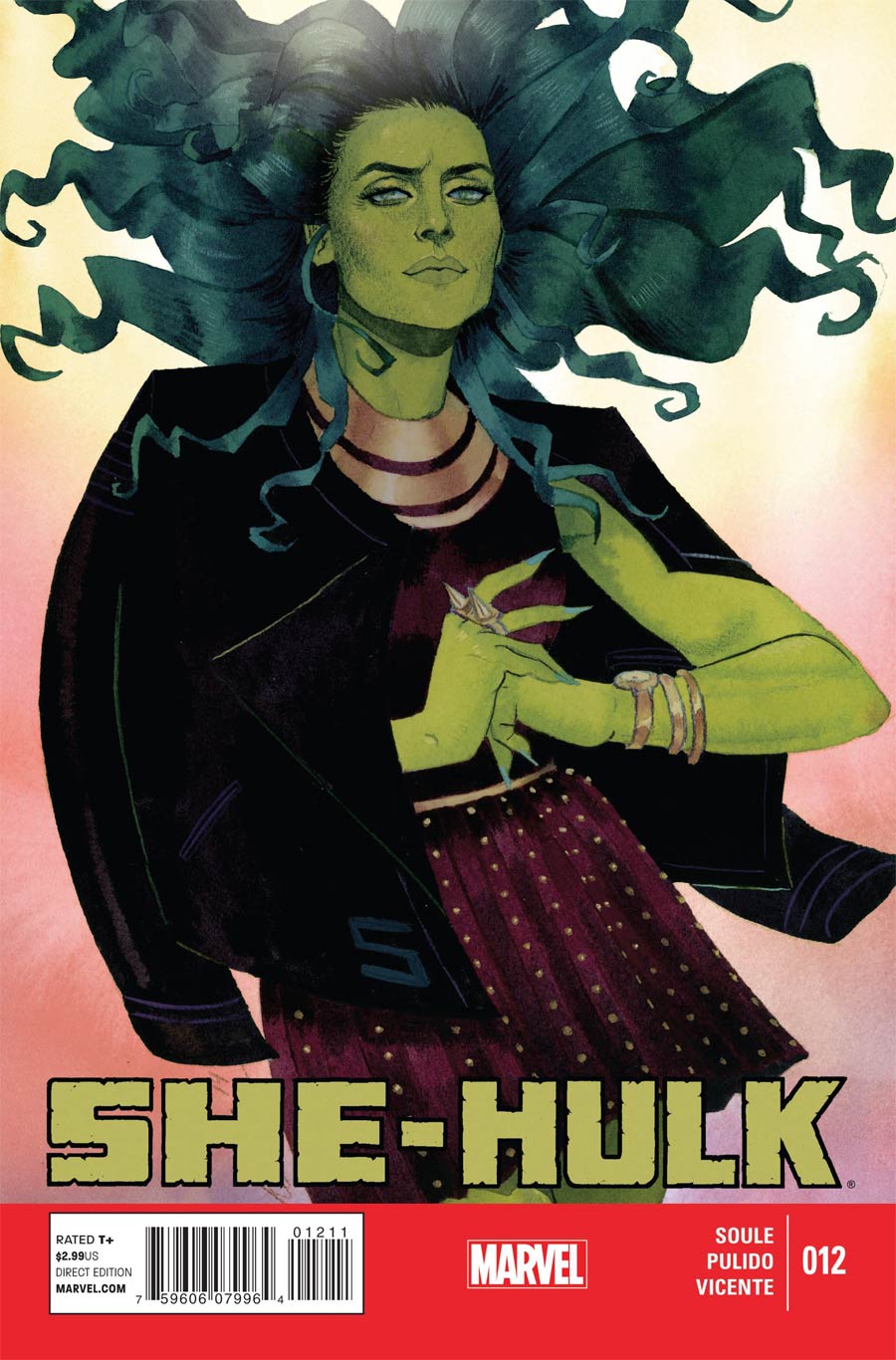 Wow! Is anyone else getting a Tina Turner meets Beyonce vibe from this cover? I love the 80s-style presentation of this image. It’s like a perfect Vogue Magazine cover! 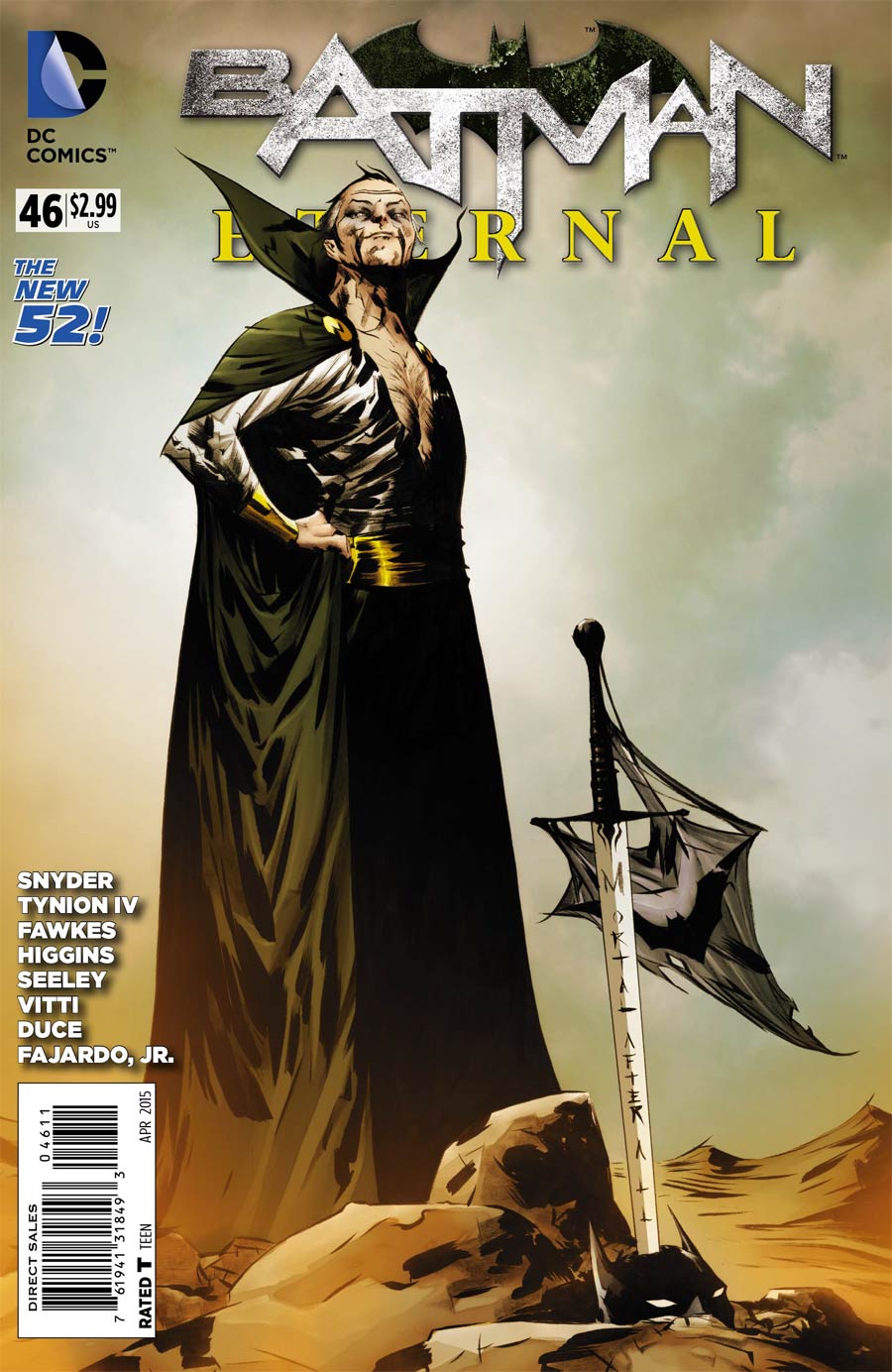 “Admit it, I make this cape look good.” 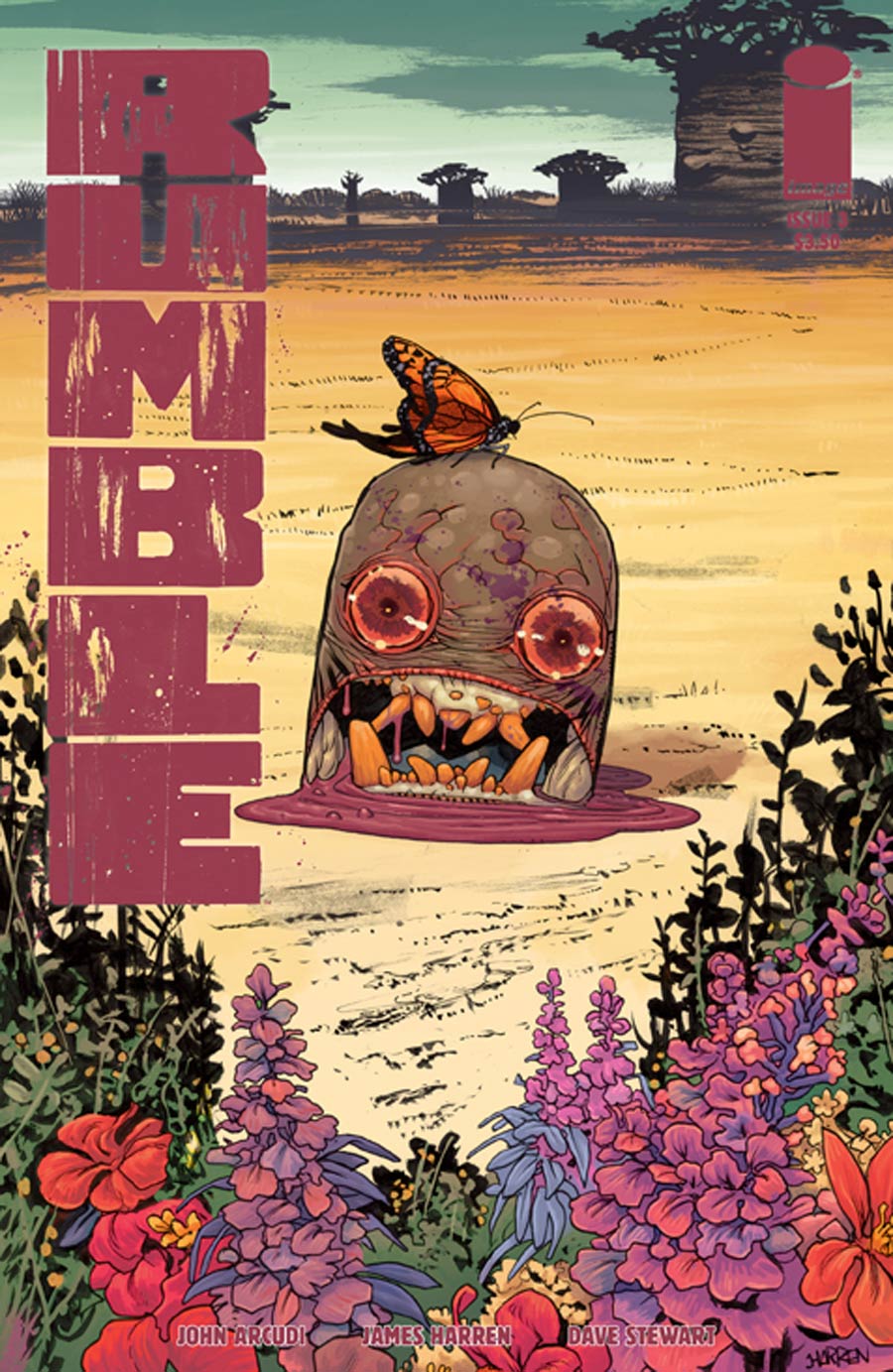 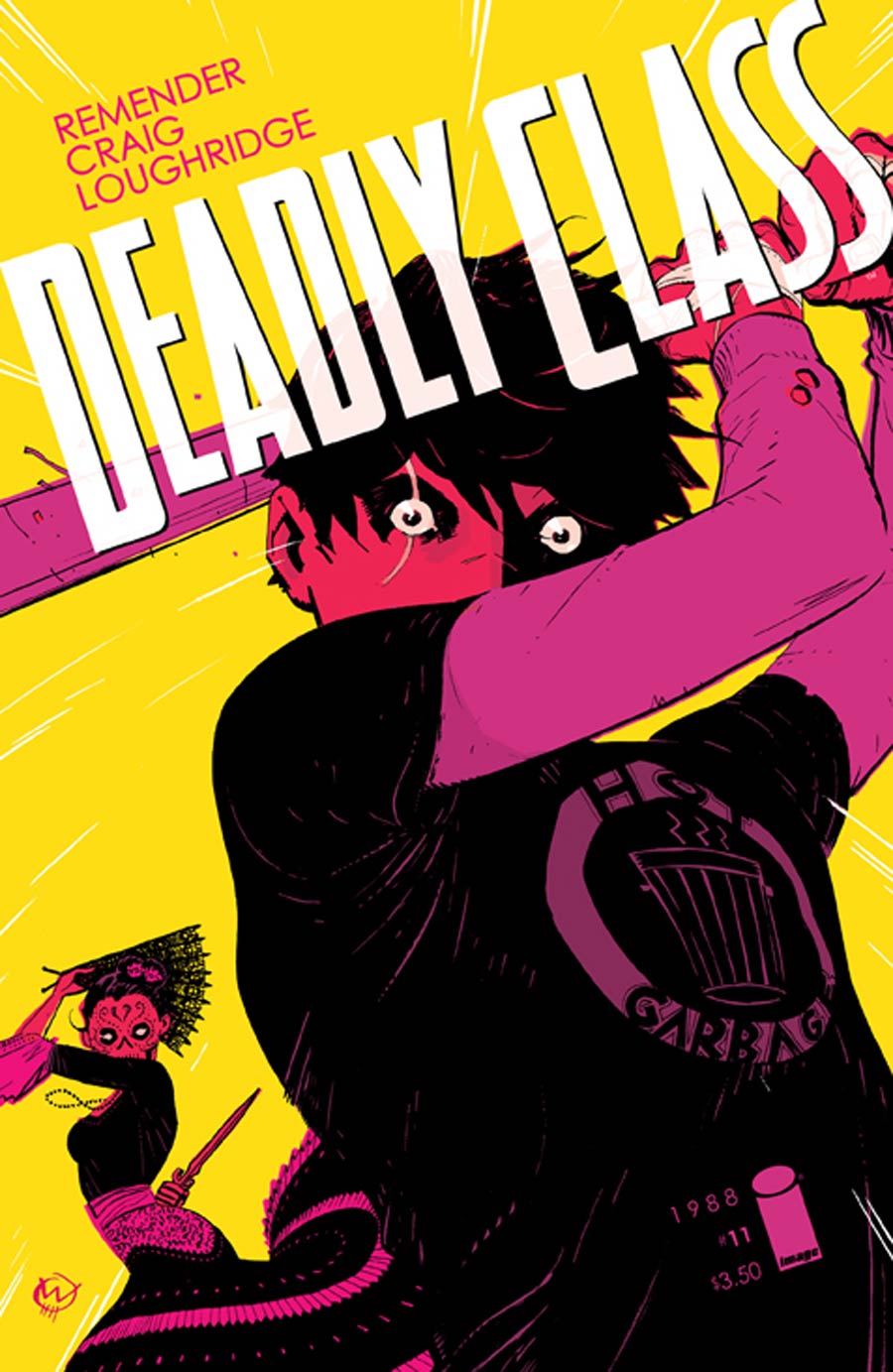 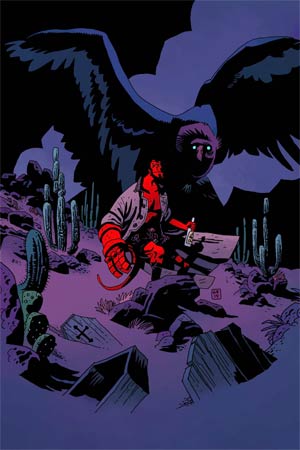 The creators on the inside might be “various”, but this striking cover could only be the work of the singular Mike Mignola! 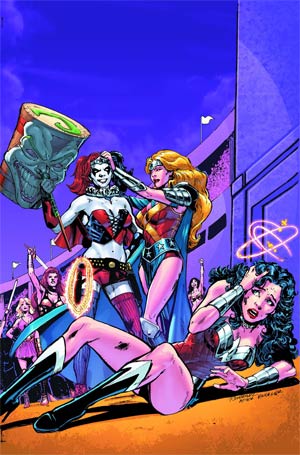 I’m still boycotting this title, but by selecting this hilarious cover by Phil Jimenez (one of the best WW artists ever!), I can check back in for a quick peek whenever I’m feeling stressed about the current state of the Amazon Princess. 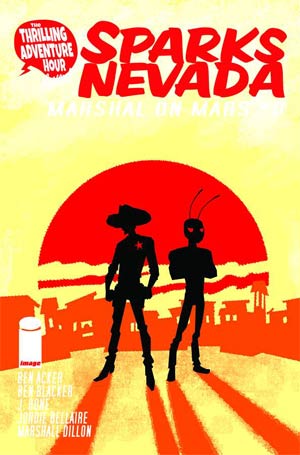 Well, pardner, how could I not pick this cool genre mash-up by the team of artist J. Bone and Jordie Bellaire, colorist extraordinaire? 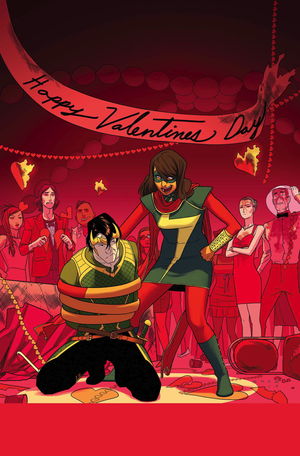 It’s Valentine’s Day in Jersey City, and Kamala looks as if she’s having a great time! 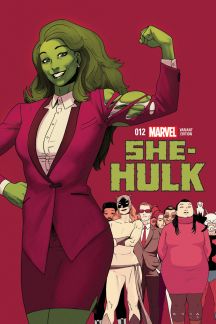 Not to slight the stellar work of regular cover artist Chris Wada, but this final-issue image by Kris Anka that features the charming supporting cast of Charles Soule’s entertaining run on She-Hulk is surely the best way to bring down the curtain! 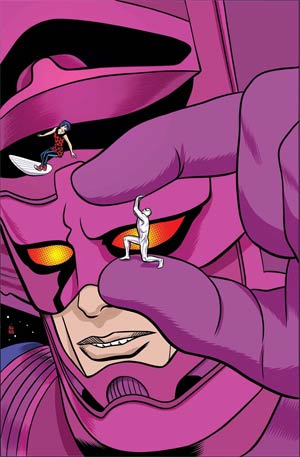 Favorite Comic Book Covers of the Week Soundtrack
I’m in a Chino Moreno mood today, so here’s a track from the band Crosses called “Telepathy“.

This is a column featuring Favorite Comic Book Covers of the Week 02/18/15 as chosen by Steve Seigh, Bob Reyer, and several staff members and fans of Talking Comics.