The upcoming ‘X-Men: Apocalypse’ movie has found its Nightcrawler. 21 year old Kodi Smit McPhee, best known for starring in ‘Let Me In,’ ‘The Road’ and ‘Dawn of the Planet of The Apes’ will take up the role of a young Nightcrawler. Director Brian Singer has been teasing the character’s return to the X-Men franchise for over a year. 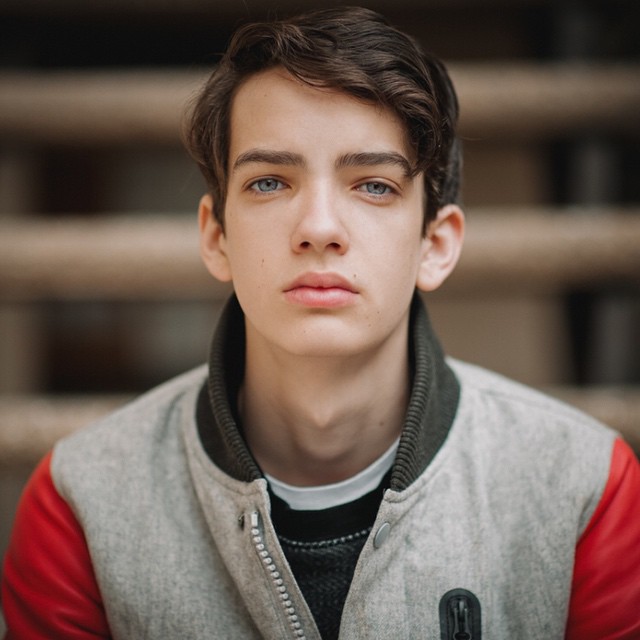 Speaking on his Instagram page, Kodi Smit-McPhee said “I am humbled and honored to be joining this incredible project and to be able to tell the story of the well respected young mutant Nightcrawler.” He went on to thank Brian Singer and  “the passionate X-Men fans.”