* Kicks the door down * We’re back with another episode of the Talking Games podcast! This week, Steve steers the ship, leading Justin and Rob in a discussion about: The games we played this week, that highly unlikely Legend of Zelda/Netflix project, and our hopes for the announced revival of Toejam & Earl! Want more, do ya? We also take the time to field a few of your listener questions in addition to chin-wagging about games such as: Battlefield: Hardline, Dying Light, Evolve, and Life is Strange. 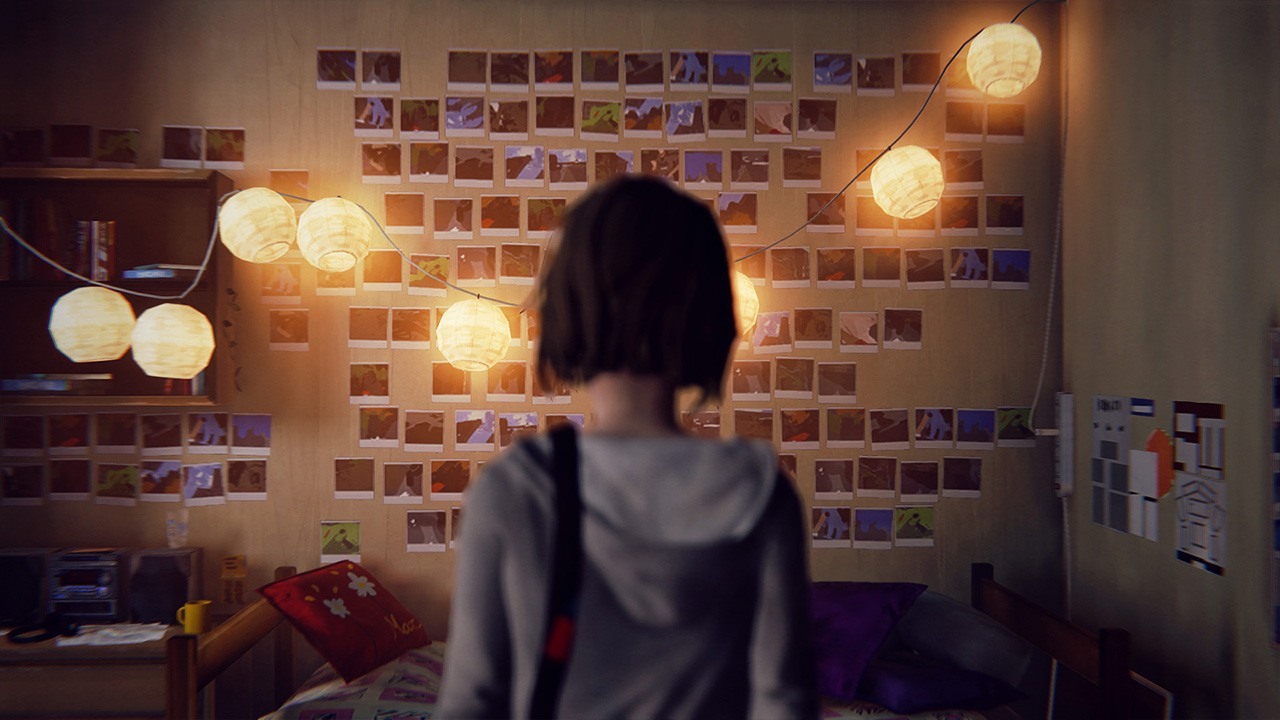