Death in Comics
By Jonathan Andrew

“Nobody gets out of life alive,” said Paul Newman as Hud Bannon in the 1963 film Hud. Bannon is not the type of character that anyone would want to turn to for great philosophical insight, but in this case he is absolutely correct. There are very few universal experiences in this world, but death is one of them. All of us are born and all of us will eventually die. That fact colors our humanity. It sits in the background of our hopes and fears. And superhero comics are largely incapable of addressing it in a meaningful way.

It is hard for me to say that because I love comics, particularly superhero books, and I wholeheartedly believe that they are capable of teaching us things about the human experience. Through the lens of comic book heroes, we may discover sacrifice, honor, loyalty, and courage. Yet death has become something of a joke in comics, not in the story lines themselves but in the reactions of readers who have now been exposed to far too many stunts in which characters die and come back to life. It would take less time to list all the characters who had died and not come back than to name all the ones who have made miraculous reappearances. Since the early nineties Death of Superman, it seems to be the practice of the big two companies to plan for the return of beloved heroes even as they plan their demise. 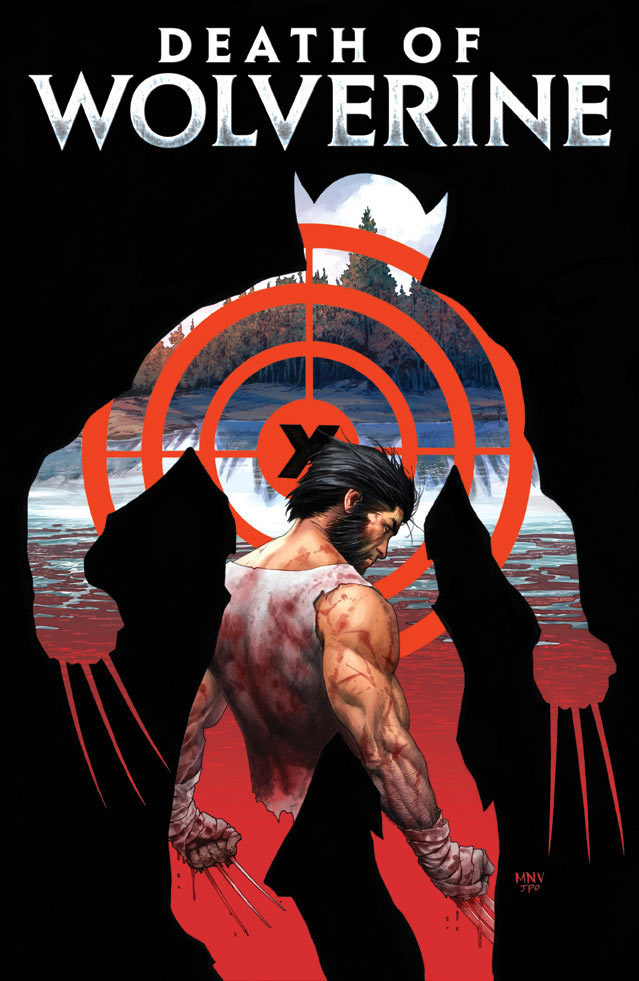 This makes it incredibly difficult, as a reader, to take such stories seriously. They have no stakes. Why would I want to invest time and money in something like the recent Death of Wolverine extravaganza if I know that he will somehow make his way back to life as soon as either a new X-Men film is in the works or Marvel sees a slip in monthly sales that they cannot figure another way out of?

Of course, in some ways, the rebirth and rebooting of dead characters is inevitable because of the cyclical nature of comics and the fact that they must stretch stories out over decades. It was, for instance, perhaps naive to think that Jean Gray’s 1980 death would be the end of that character forever, given how central she is to the whole X-Men mythos. Nevertheless, when characters climb in and out of the grave with such frequency, it is hard to see why readers should ever take seriously the idea that they may be in real danger.

However, the biggest problem with the lack of stakes in comic book deaths is not what it does to the stories themselves but the way in which it contributes to an overall culture of death-denial in the western world.

For most of history, we have been confronted with death on a regular basis. Before the advent of modern medicine, families were larger and most families lost children. When people died, the bodies were treated in the home before burial and mourning was a regular and customary part of community life. Women regularly lost children in childbirth. Warfare was conducted in trenches, not by the push of a button, which meant that in some generations there was hardly a man alive who did not know the pain of seeing a comrade-in-arms die. All of that meant that death could not be ignored. People had to think about it. They had to deal with it. Almost all religions and philosophies address the topic of death. Much of the greatest literature and art the world has ever produced has been an exploration of the finite nature of human life. However we understand the nature of death, at one time we all had to face it, think about it, and somehow come to terms with it.

Today, this is no longer the case. Western society has sought to hermetically seal death off from the experience of the rest of life. Death is not something that is allowed to be brought up in polite conversation, and when we do talk about it we use euphemisms like “passed away” to keep the grim reality of death at an arm’s length. The funeral industry has turned services for the “burial of the dead” into “celebrations of life” in which it is becoming increasingly rare even to see a body. Grieving is no longer a public exercise of the whole community but a private thing that we are supposed to “get over” once an arbitrarily suitable period of time has passed. And while there are some notable exceptions (like “The Fault in Our Stars,” for instance), our popular culture has sidelined death as well. In action films, large numbers of unnamed characters die bloodlessly while the heroes often seem oblivious to the whole exercise.

If the death of superheroes is simply a joke, what then does that mean about our deaths? If it is all too easy for a character in a comic to die and come back, can those characters ever really know what it means to put their lives on the line for the sake of others? And what message is sent to those who grieve loved ones lost years ago when grief in comics lasts only as long as it takes to queue up the next big crossover event? 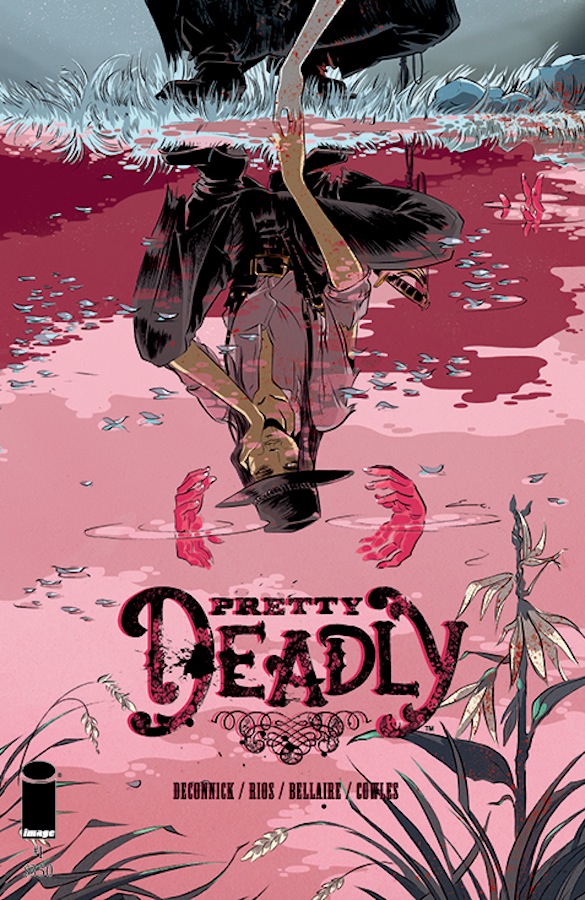 While there is much that could be improved in the way that comics are addressing death, there is hope to be found, particularly in the world of creator owned comics. Kelly Sue DeConnick’s Pretty Deadly, for instance, is a book that addresses the reality of death head on, asking deep and important questions about what it means to know that we are going to die some day. I do not always find myself in agreement with the book’s philosophy, but I am deeply grateful that someone is taking the time to ask the questions in the first place. Not all books need to be as directly focused on the subject of death as Pretty Deadly is, but in general, when reading a creator-owned series, the likeliness of a death having a significant impact seems higher since there is no pressure for crossover sales.

Superhero books ought to take their queue from the creator-owned market and allow for the publishing of some significant stories where death is a factor in which reanimation is not. There was a time when those story lines could happen in Marvel and DC books. We need to allow for them once again. In doing so, not only will readers come to gain new respect for what superhero stories can do, but the whole culture will benefit from seeing how our larger-than-life heroes cope with the honest reality of our mortality.

Follow
Jonathan is a writer of surrealist novels, a comic book lover, a husband, and a father of two young boys. You can follow him on Twitter at @andrewnovelist.