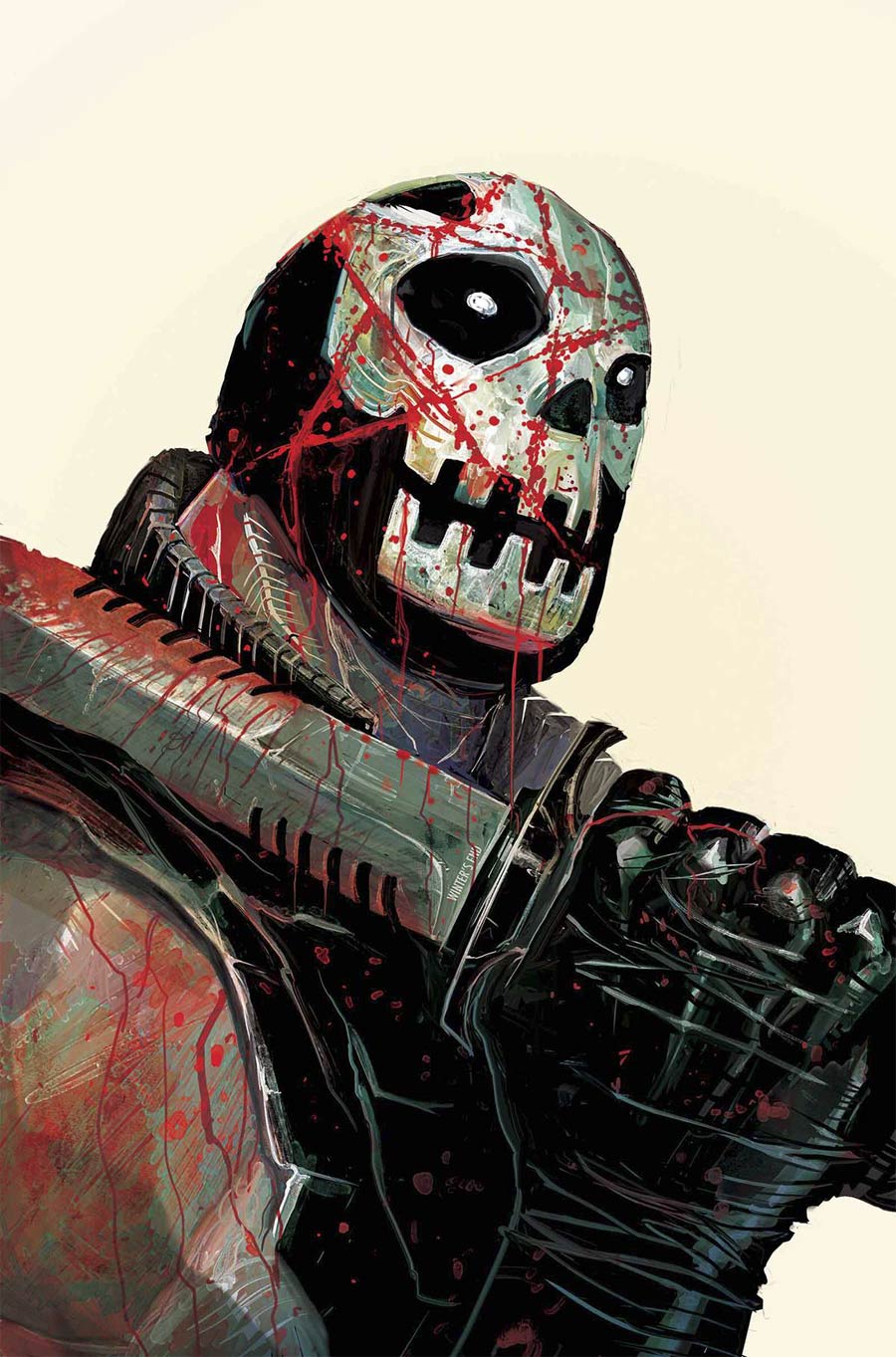 Mike Del Mundo is at it again with this stunning cover. I would NOT want to mess with this skull-faced killer even on my best day.

Art and Cover by Howard Chaykin 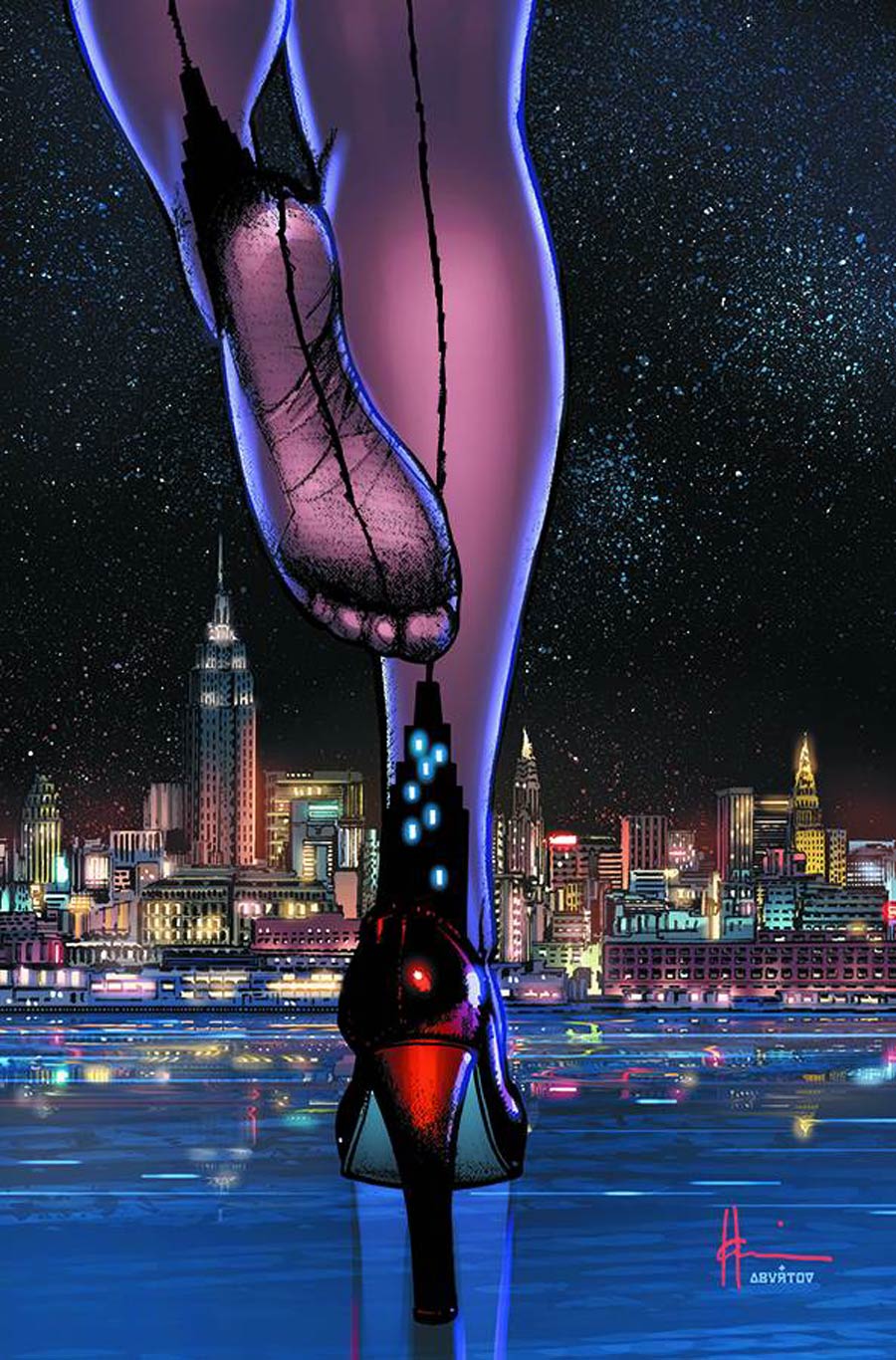 I’m never one to shy away from a tastefully sexy cover, and this beauty is white hot!

Guardians of the Galaxy #24 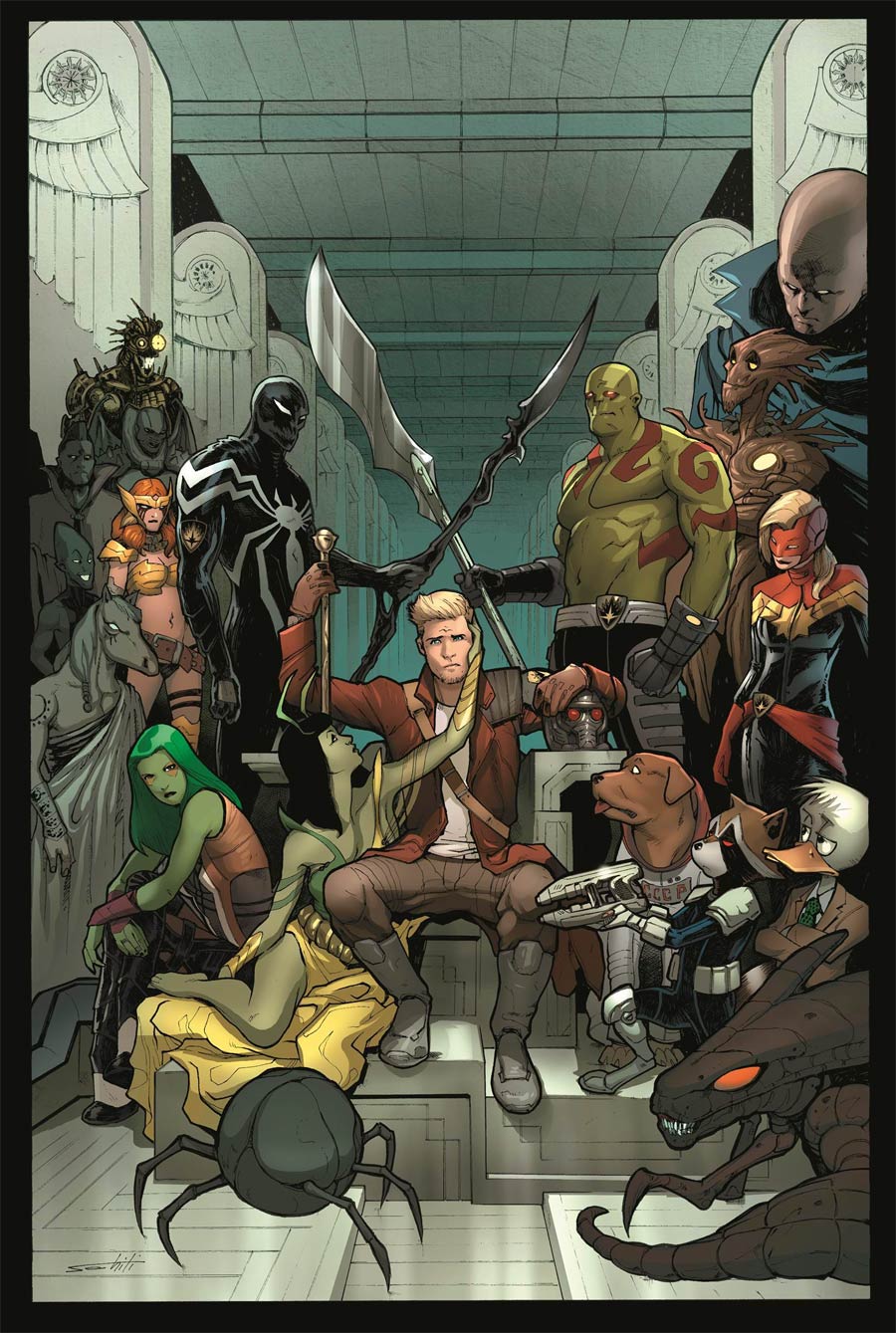 I’ll be the first to admit that I’m developing something of a fetish for the art of Valerio Schiti. Would you look at that Captain Marvel! Ughf! 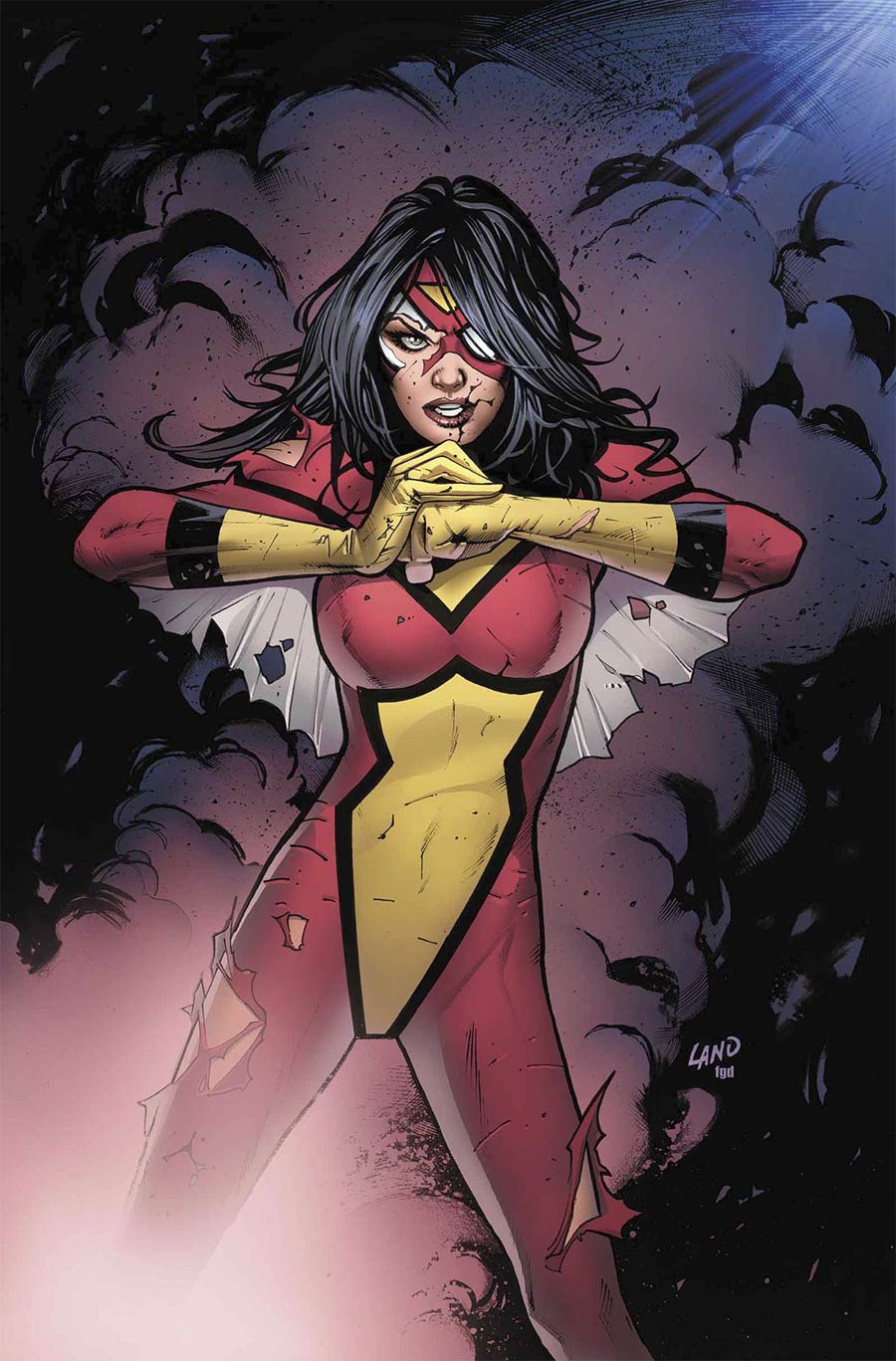 Jessica is in no mood for your nefarious plans or judgement. This is one Spider-lady who’s ready to throw down if need be, and stands as a hero who will stop at nothing to win the day. 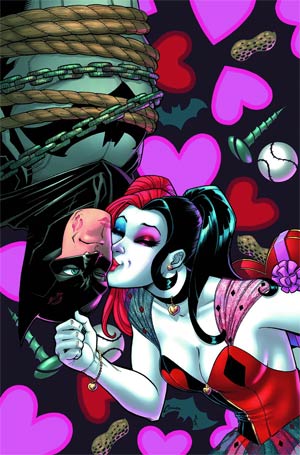 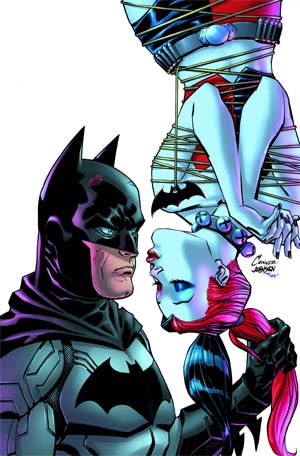 It’s sort-of like “the Kiss” between MJ and Spidey in the firsy Sam Raimi film, except that this one is all Harley…and Amanda Conner, of course! 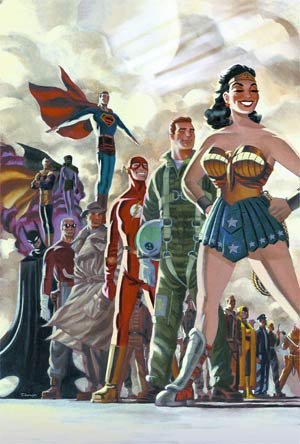 I may have to buy this new edition just for the cover, and because I can’t for the life of me remember who I lent the single issues to…or how long ago, for that matter! 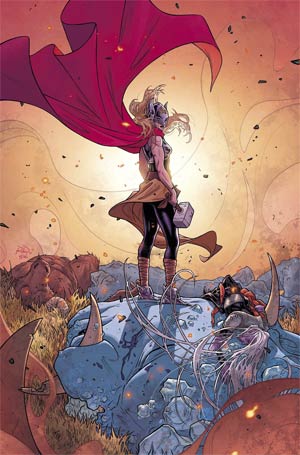 It looks as if Thor has things well in hand here, thanks to this cover by Mr. Dauterman, who’s quickly becoming a favorite! 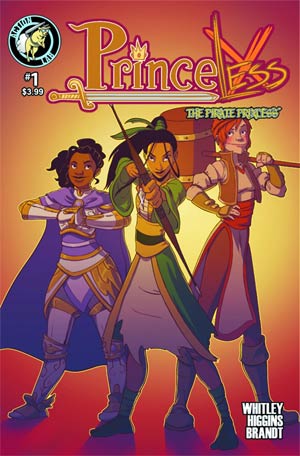 Jeremy Whitley’s marvelous all-ages Princeless returns with this tale set on the high seas, as Adrienne may have found a new compatriot!

And now, another edition of Not the Cover of the Week!

(For good reasons this time, as the image below isn’t a cover, but a poster by Javier Rodriguez!)

Whoa, what?! That’s right, after a four year sabbatical, Incubus is back with a brand new song, and it’s … actually really good. Well, you know, for Incubus – a band that I will always love because of their first 3 records but has since lost their way after becoming a featured band on MUZAK. Yeah, I know that “Drive” is a good song, but it killed this band, along with the album “Morning View”. Anyway, Boyd and the band are back with a brand new jam that’s got lots of fun lyric-play as well as some pretty tasty bass licks that put this band on the map in the first place. I hope you enjoy the song, it’s called “Absolution Calling”.

This is a column featuring Favorite Comic Book Covers of the Week 02/11/15 as chosen by Steve Seigh, Bob Reyer, and several staff members and fans of Talking Comics.