Guardians of the Galaxy #23 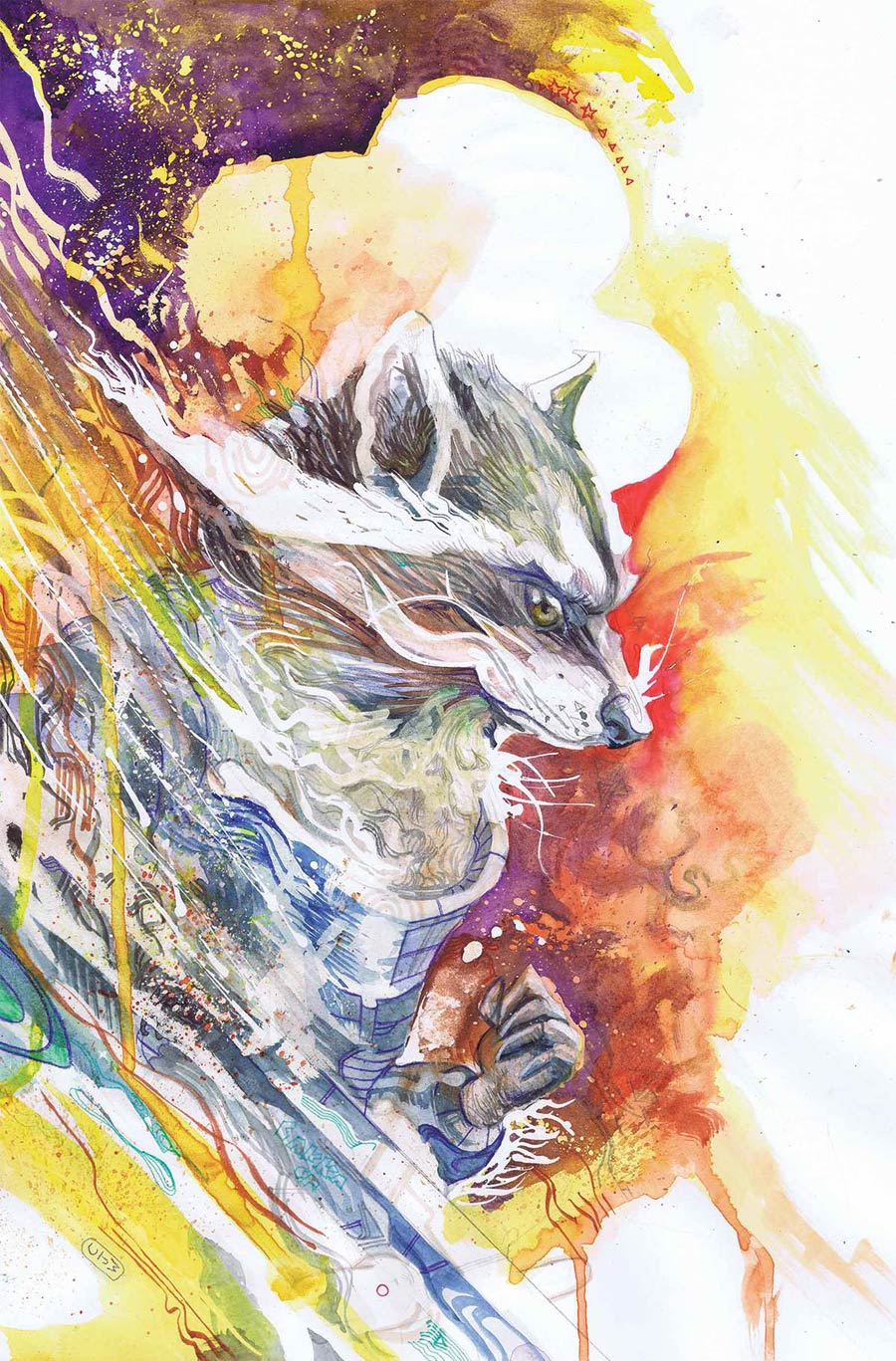 “This cover is a thing of beauty! Christian has been killing it on Fraction’s ODY-C, but I’d say this is one of my favorite works from him yet. ” – Steve Seigh

Art and Cover by Scott Koblish 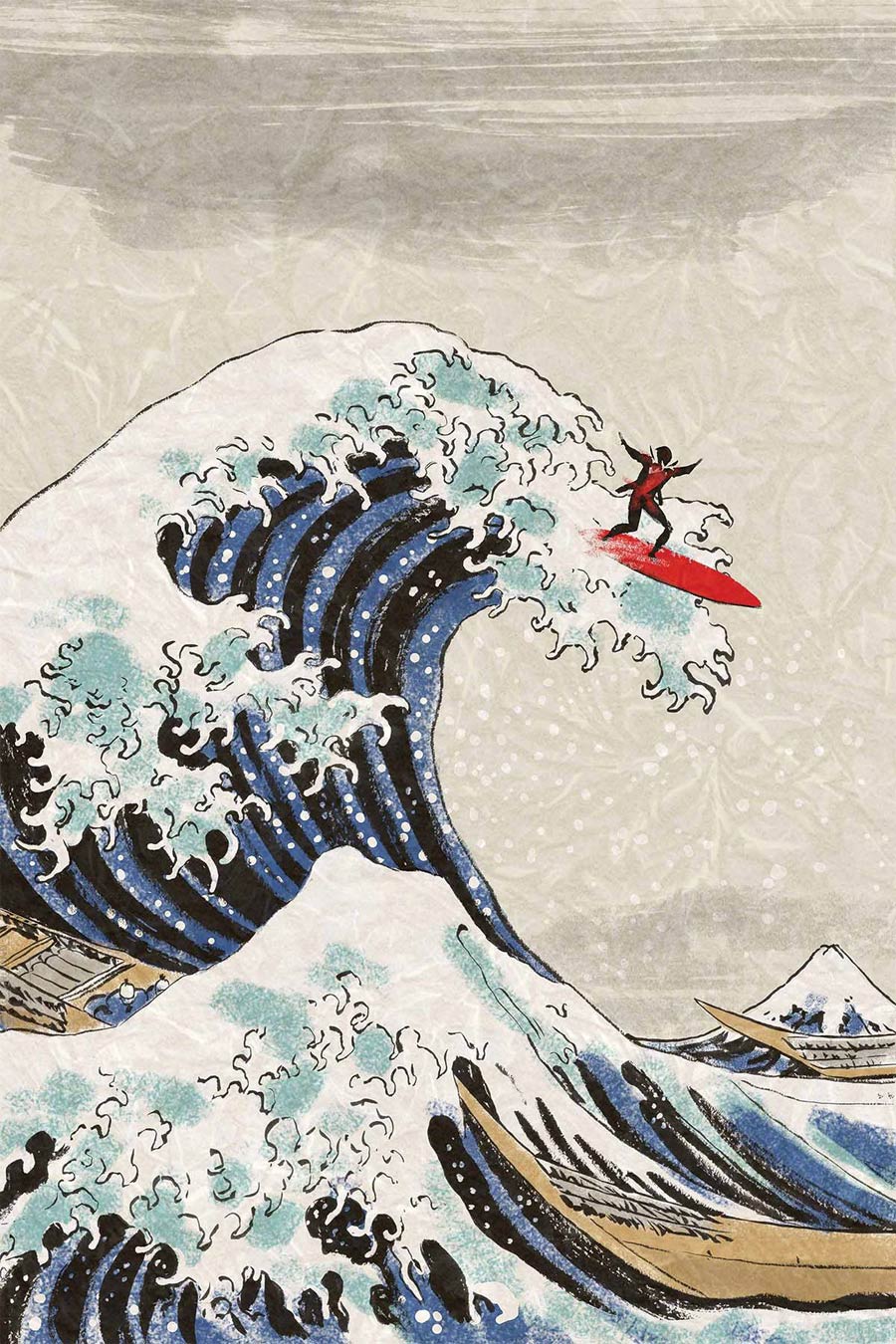 “Ha! I’ve been loving these Japanese-inspired covers. Deadpool seems to fit right in to this universe, huh?” – Steve Seigh 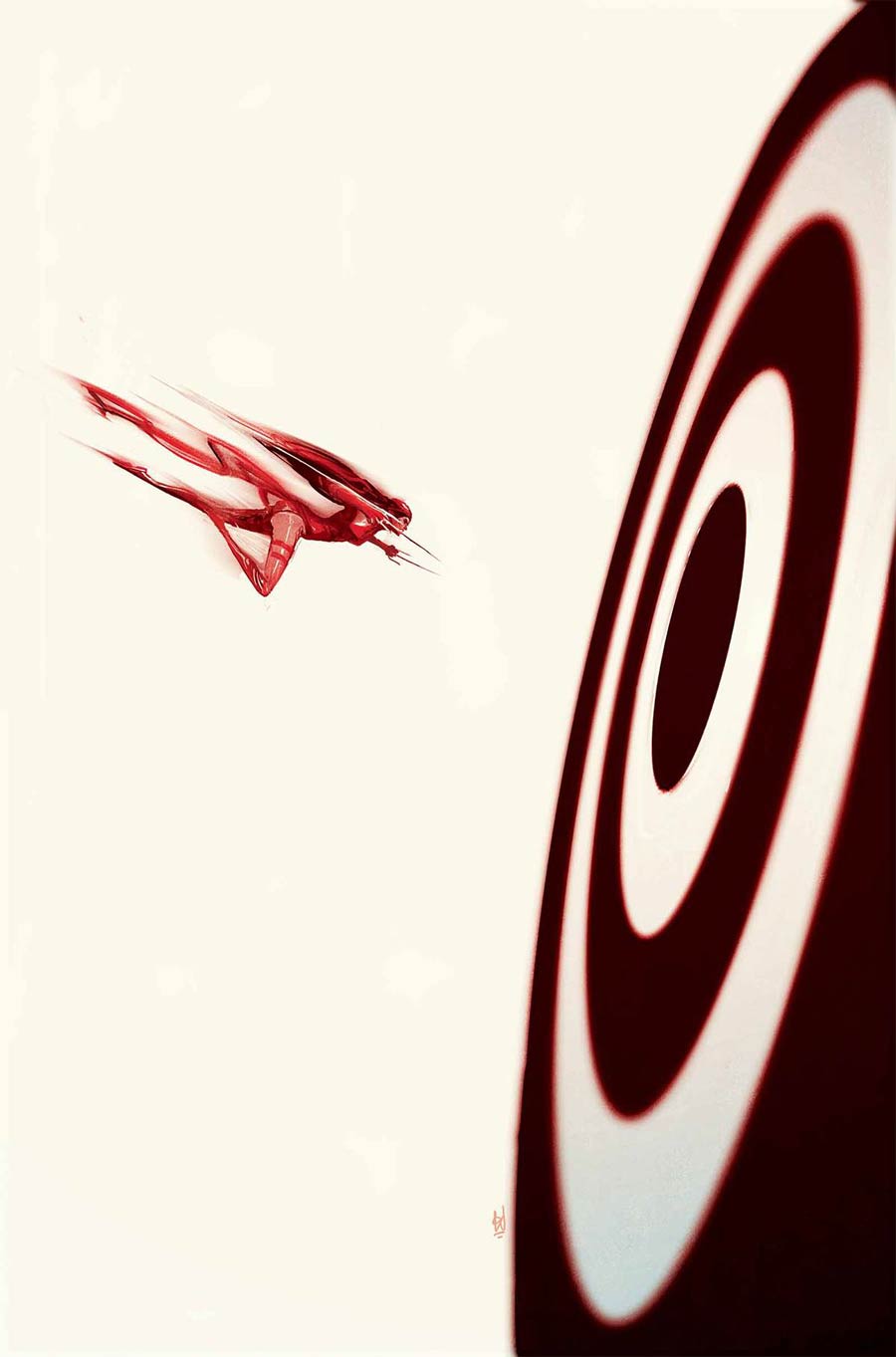 “I find this cover to be pretty spectacular, and pardon me for being cheesy, but this series has been hitting the bullseye for me since issue #1.” – Steve Seigh

Art and Cover by Lee Garbet 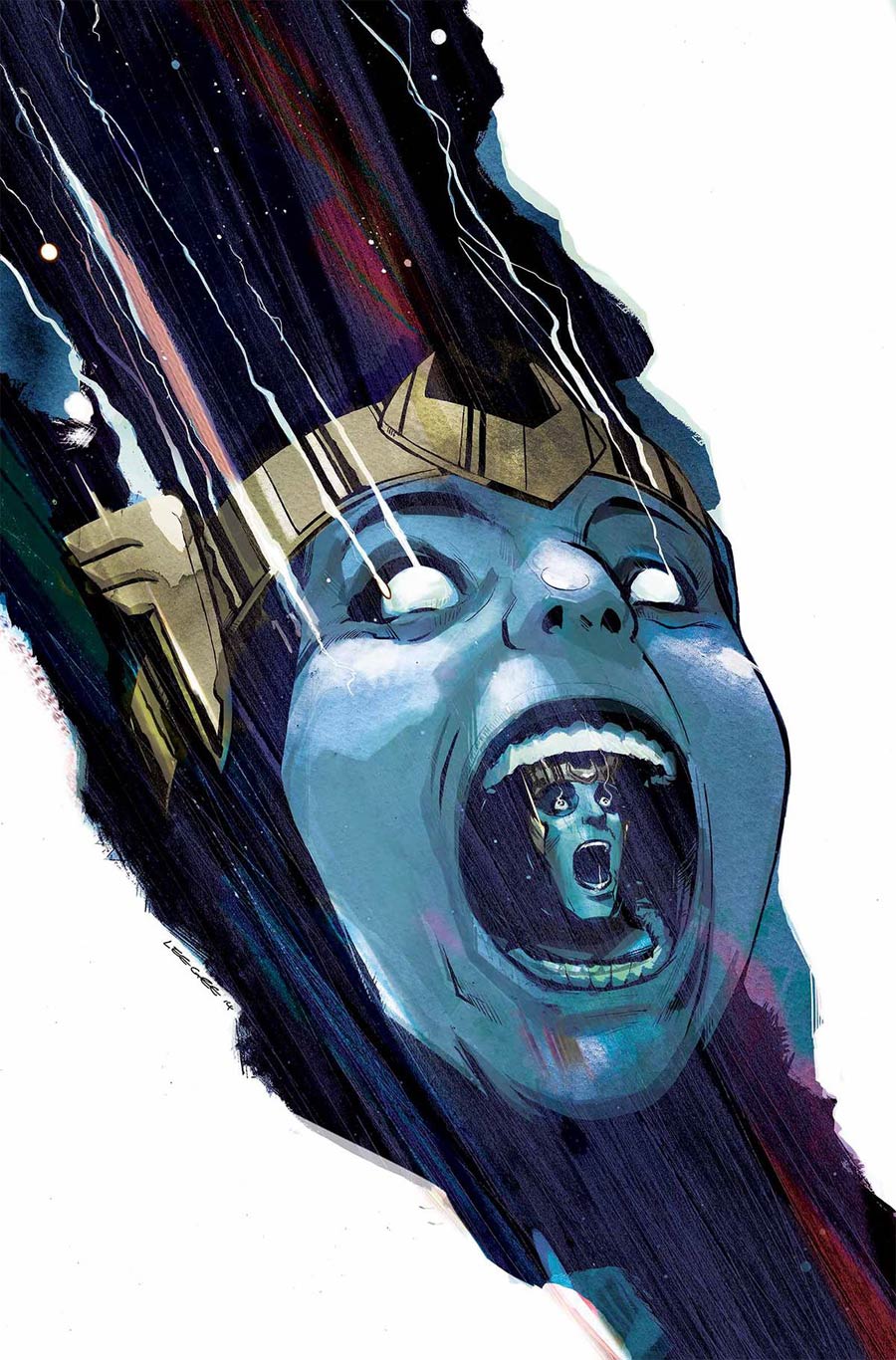 “Okay, um, what? Honestly, I really dig this cover, even if I’m not able to describe exactly why that is. It’s just super funky., I suppose.” – Steve Seigh 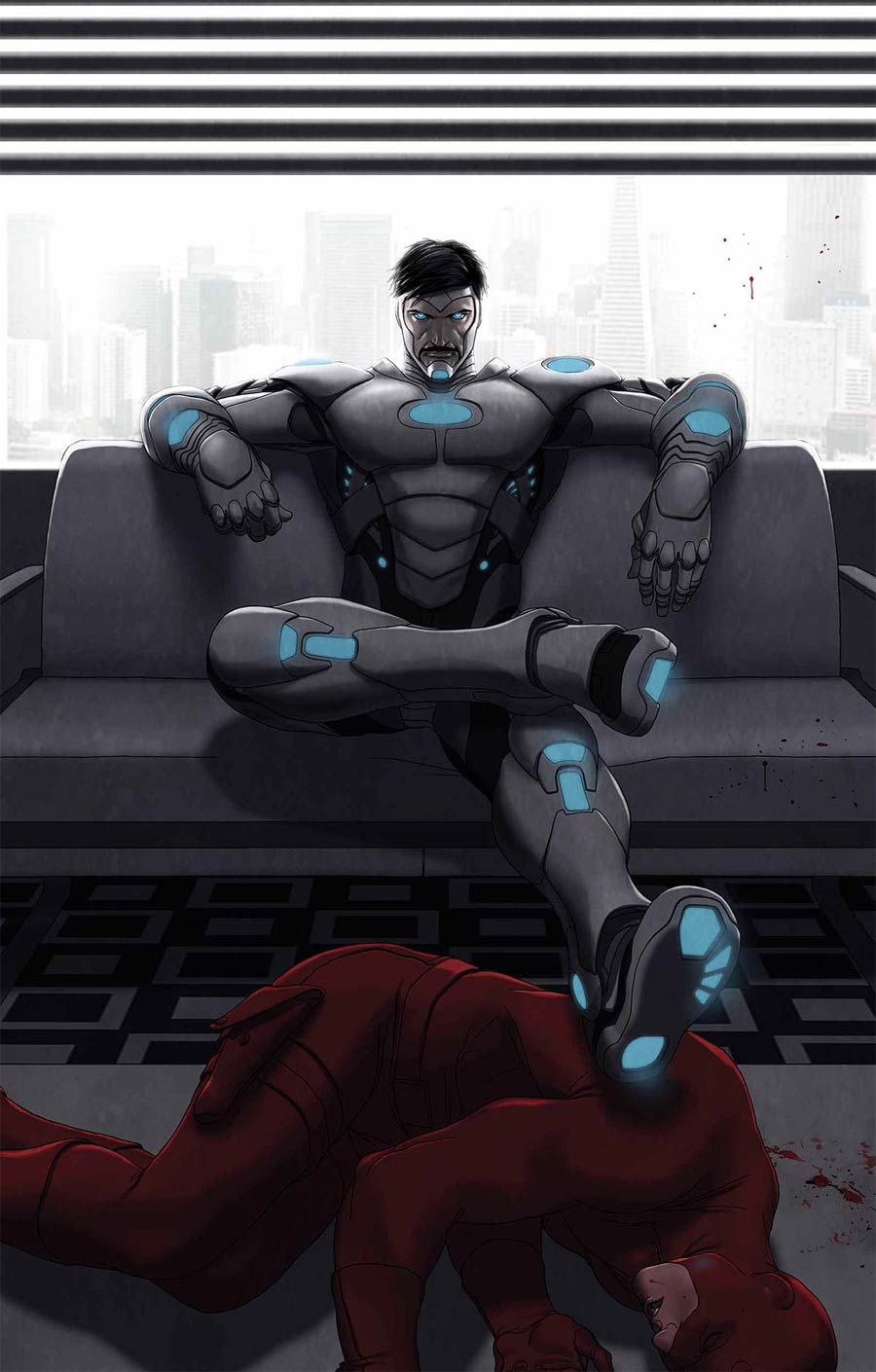 “There’s probably a reason for this, but always seem drawn to covers where heroes are being made to look subservient … even if they are out cold.” – Steve Seigh 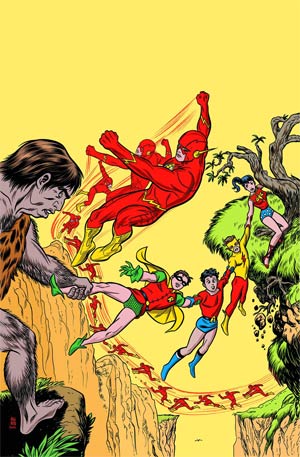 “Who better to invoke the spirit of old-time comics than the amazing Allreds!” – Bob Reyer 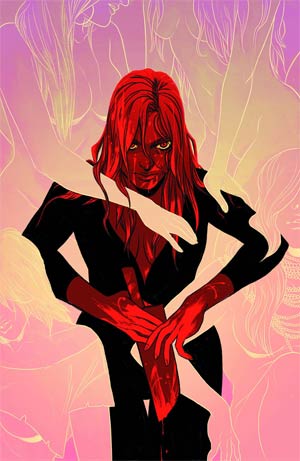 “This cover by Ming Doyle reflects the story-line of a family beholden to dark criminal elements in NYC’s Hell’s Kitchen in a very literal…and scary way!” – Bob Reyer 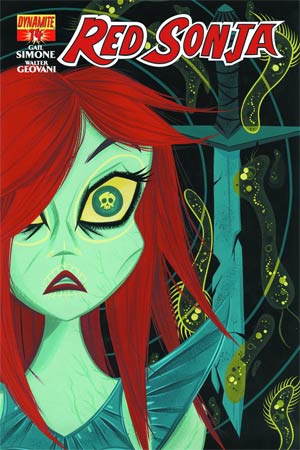 “Speaking of scary, it looks as if Sonja has wandered into the Twilight Zone in this image by Stephanie Buscema!” – Bob Reyer 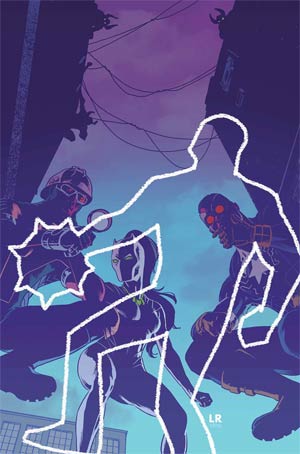 “Nothing like an old-fashioned murder mystery to bring out a cool cover!” – Bob Reyer

This week’s track comes from the incredibly groovy and inventive Booklyn-based duo Buke and Gase. I highly recommend checking out all of their music, and I’ve got it on good authority that they’ll be releasing another album sometime in 2015. My body is ready.

This is a column featuring Favorite Comic Book Covers of the Week 01/21/15 as chosen by Steve Seigh, Bob Reyer, and several staff members and fans of Talking Comics.