It’s the first non-Best of 2014 Talking Comics podcast of the year and WOW is there ever a lot of stuff to discuss. I guess over the holidays, all the publishers were like “How can we collectively make every single blogger and podcasters brain explode all over the place? Let’s announce everything ALL AT ONCE!”

We talk comics but mostly news stuff for the week and stuff that we’re currently crazy for like Agent Carter, The Unbeatable Squirrel Girl, Image Expo, Secret Wars and more. 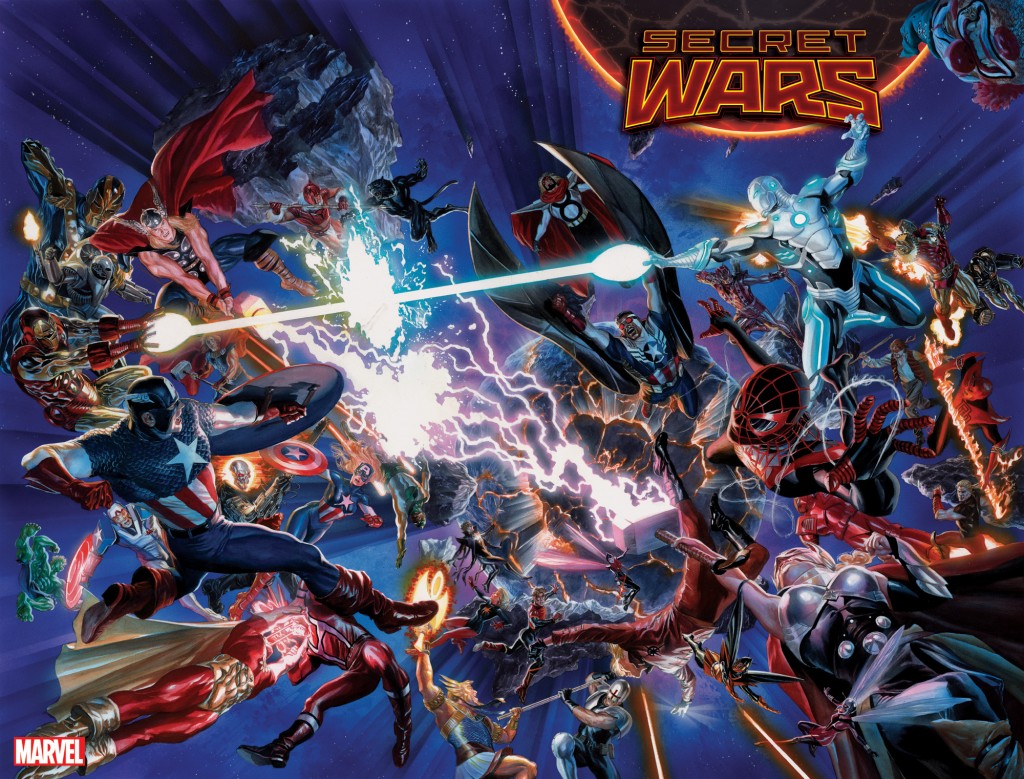