Written by Will Pfeifer 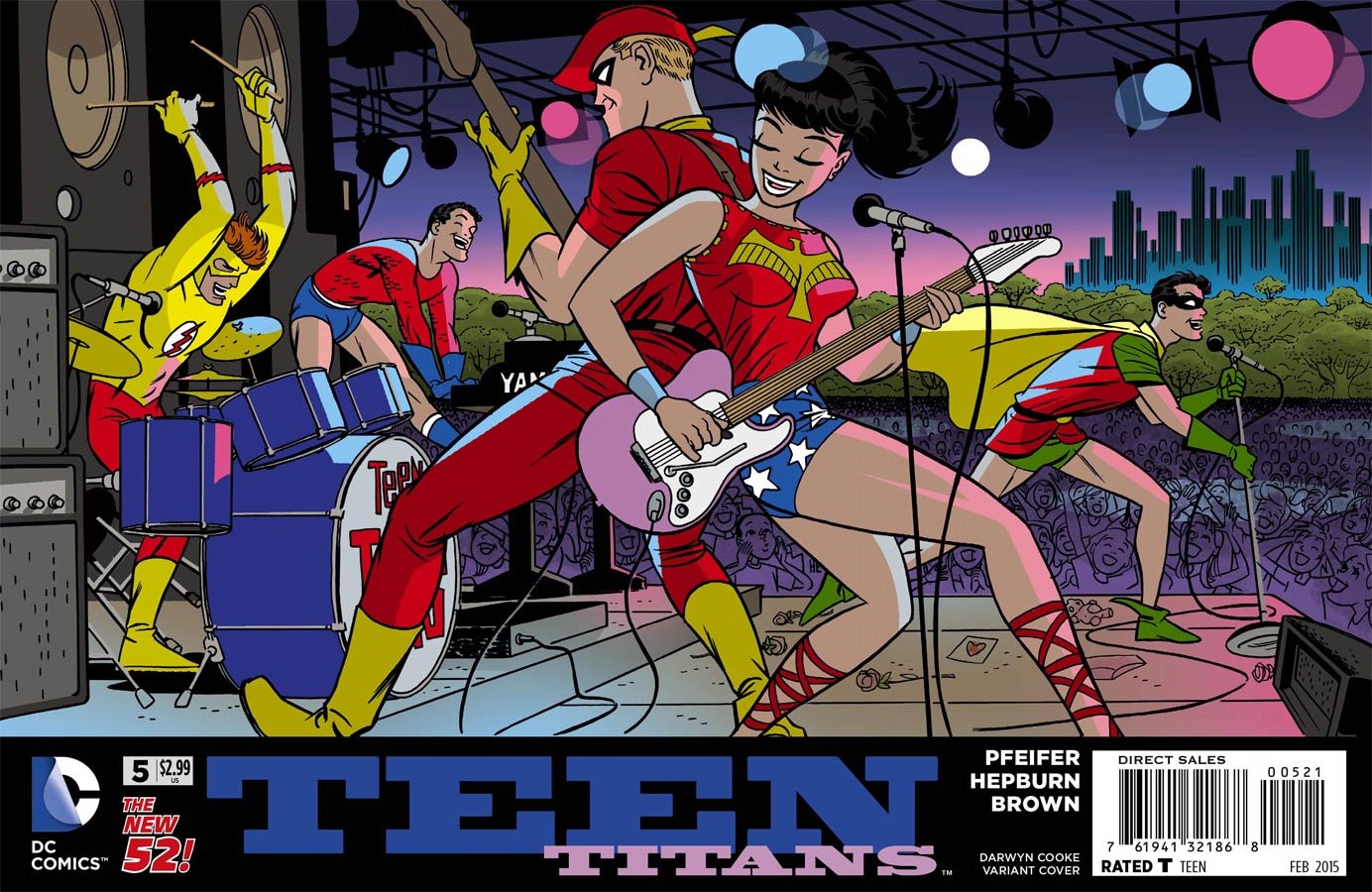 “Curse you Darwyn Cooke and DC Comics, this might have been in contention for my Favorite Comic Book Cover of the Year … if you had released it before we recorded our deliberation shows! Smooth move, Ex Lax! I mean really, this cover has me written all over it! The bold colors, the rocking out back-to-back style, and I know, I just KNOW that Robin is about to perform a stage dive! Way to drop the ball, DC!” – Steve Seigh 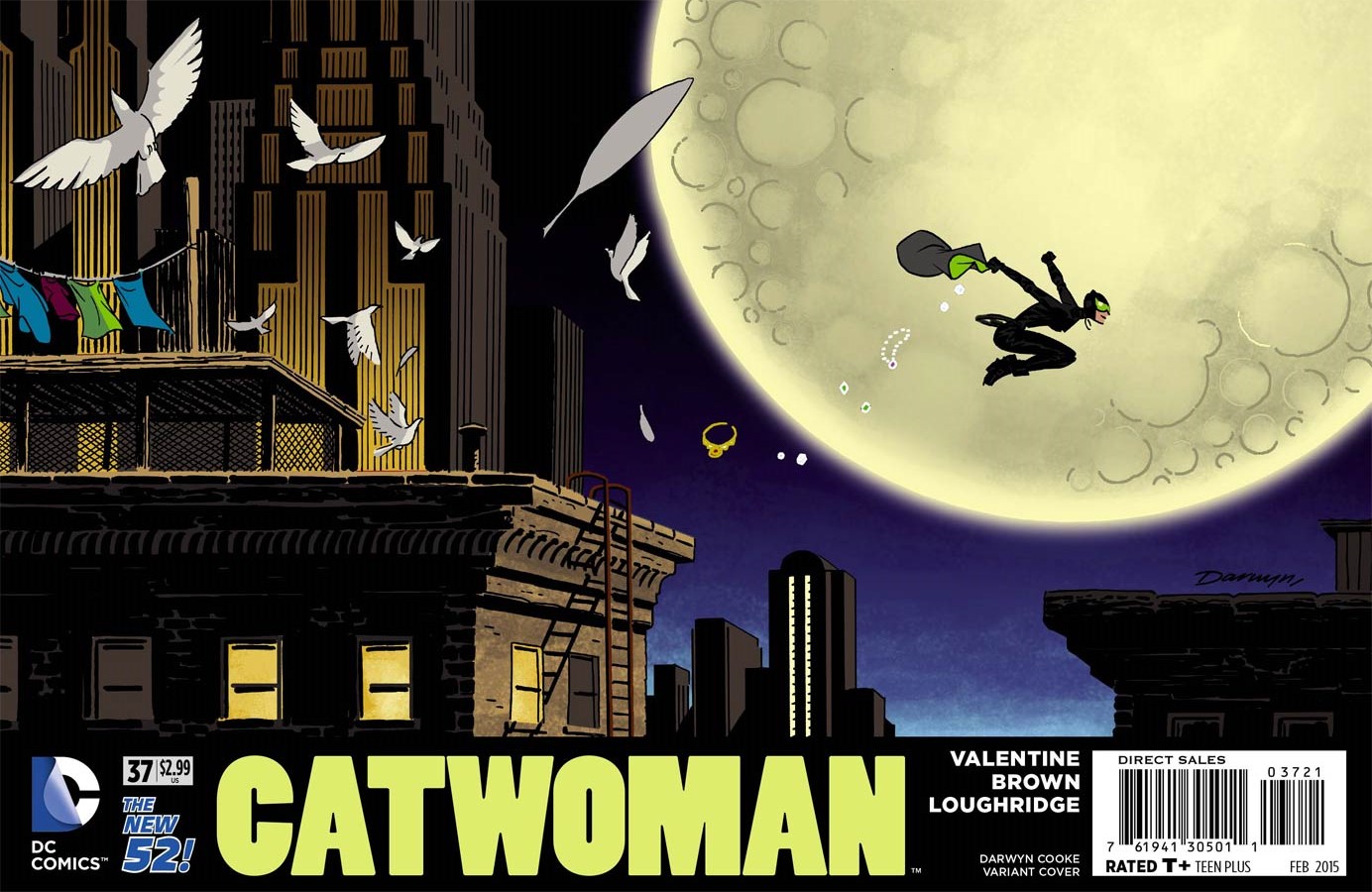 “Pffft, the cow that jumped over the moon has got nothing on Selena Kyle, brother.” – Steve Seigh 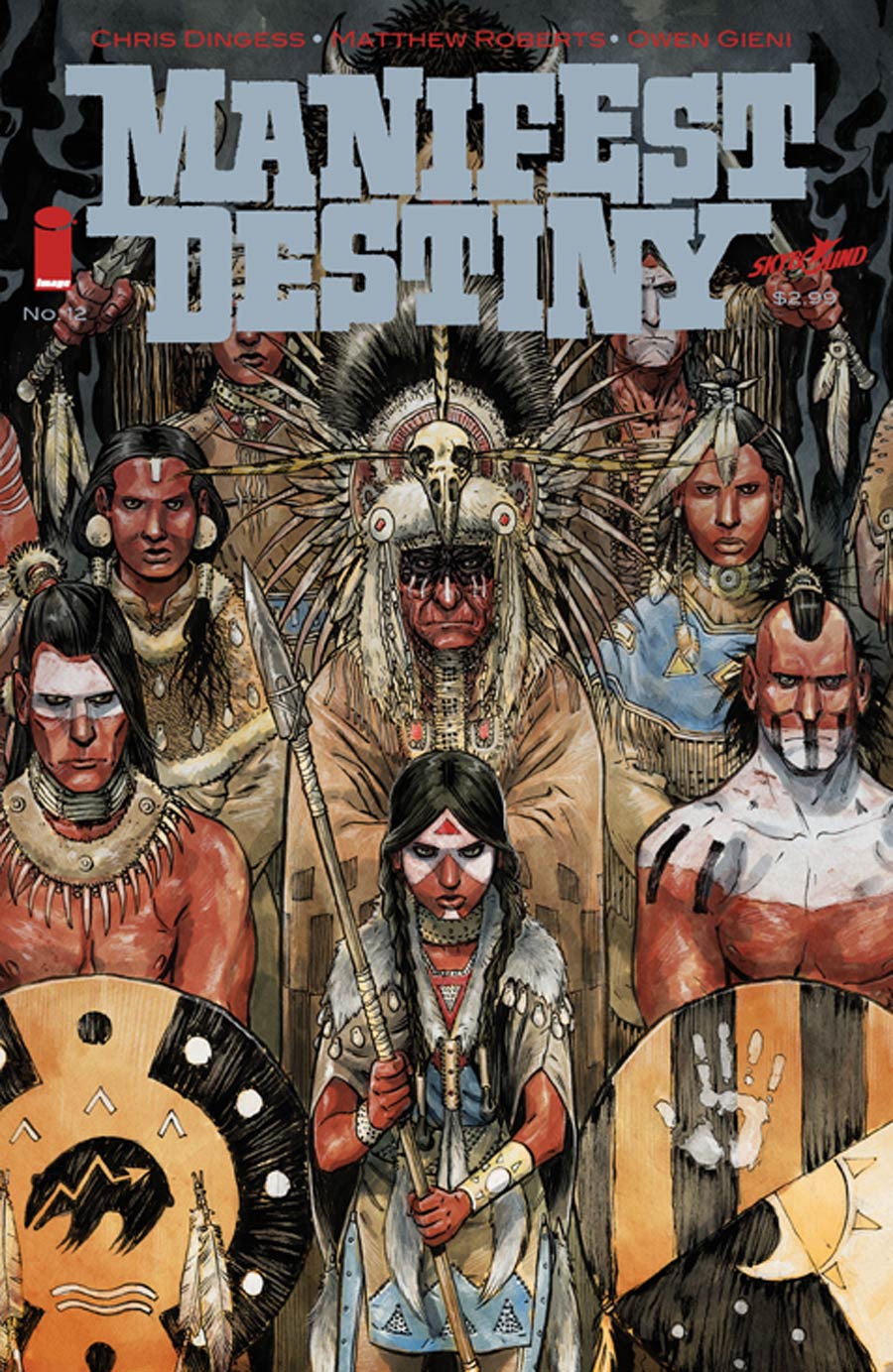 “Check out the detail of the tribe on this cover! I’m really digging that headdress and the different patterns used for their warpaint is just so cool. Man, I really wish the second trade of this series would come out already so I can catch up.” – Steve Seigh 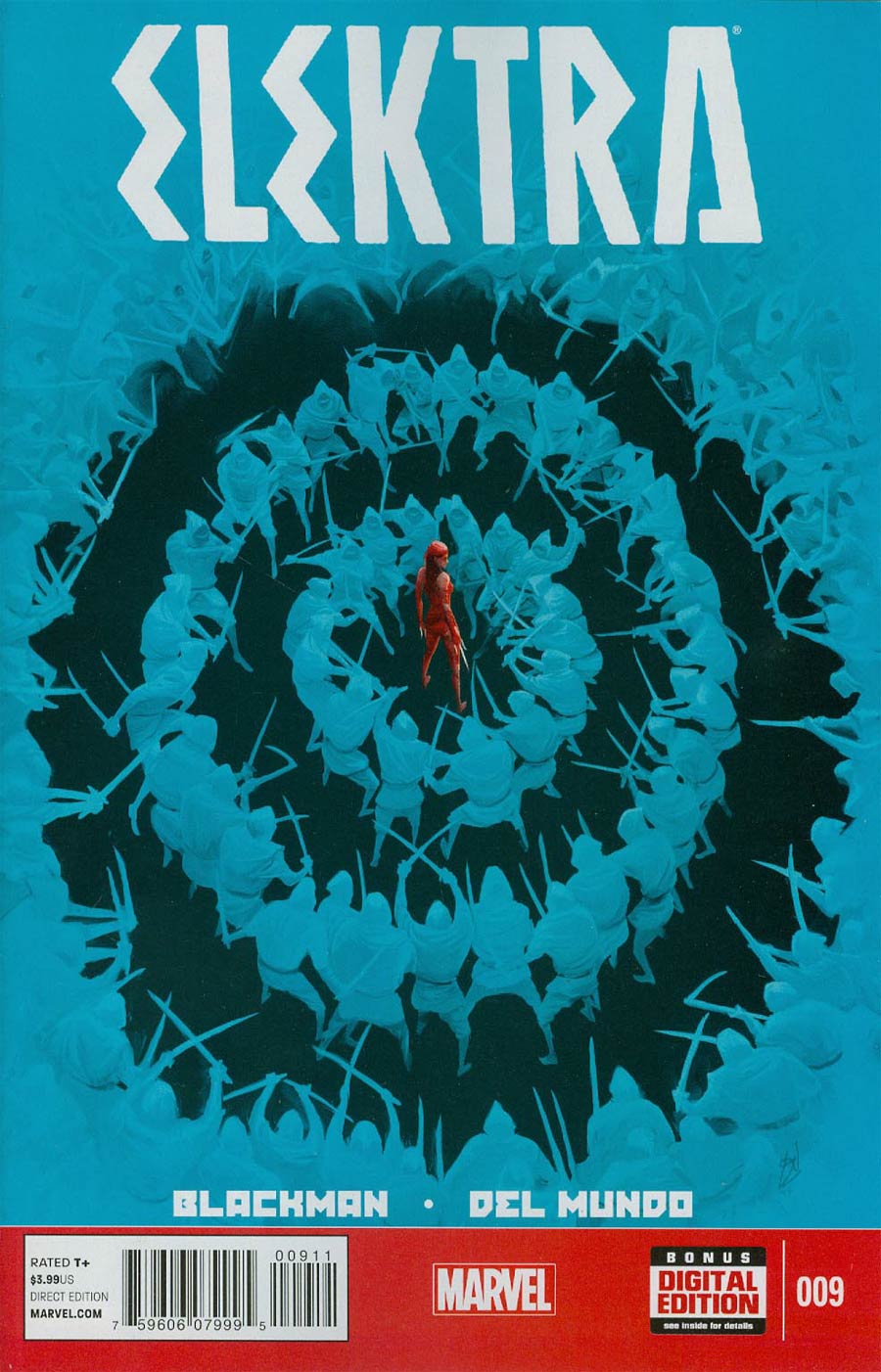 “Oh man, Elektra’s about to work her way out of the middle … one ninja at a time. Sorry boys, you about to die!” – Steve Seigh 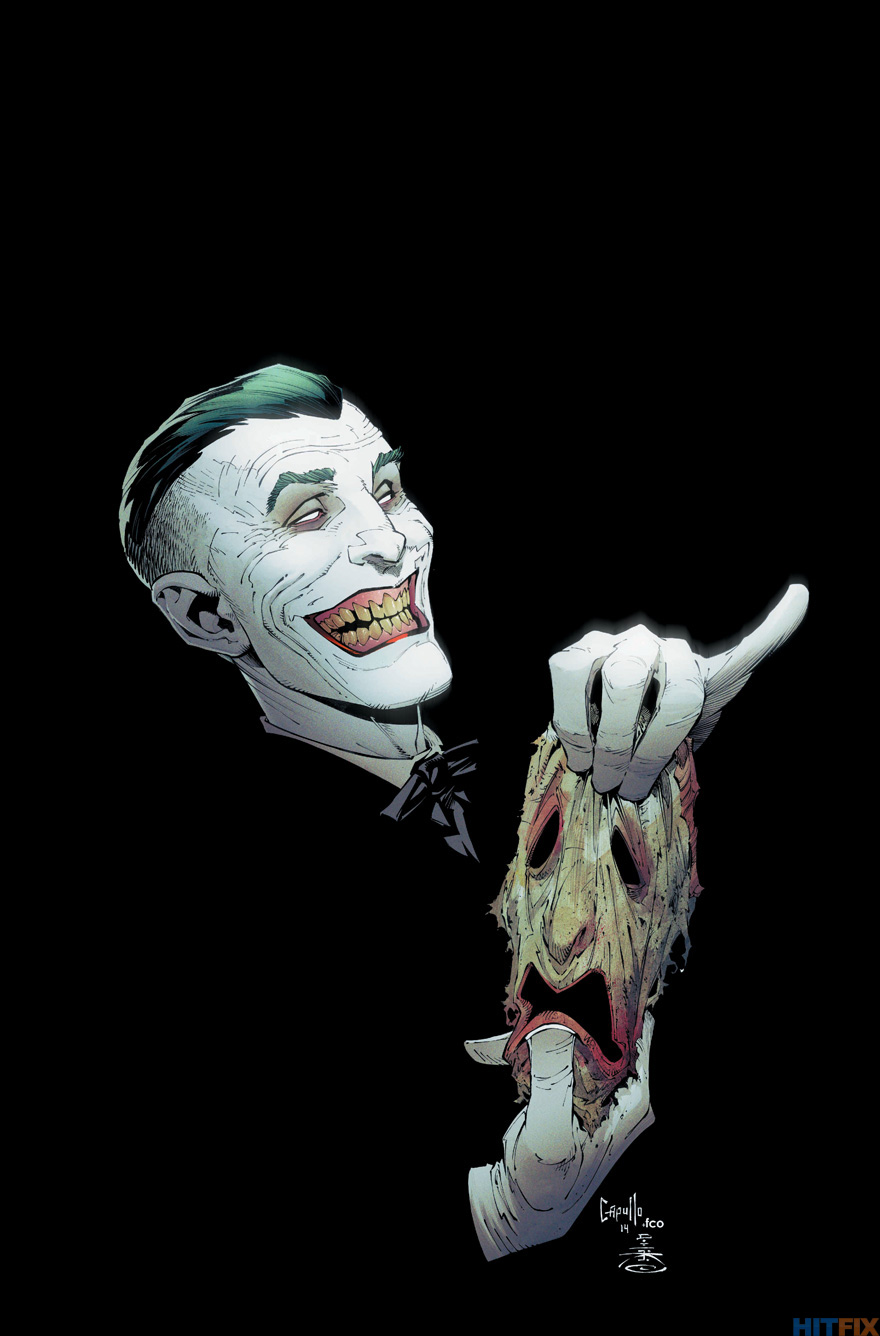 “You see it, right? I can’t be the only one who sees that this cover was modeled after those classic drama masks that depict “joy” and “sadness”. Brilliant.” – Steve Seigh

And let’s not forget this amazing cover by Darwyn Cooke down below. Wow! 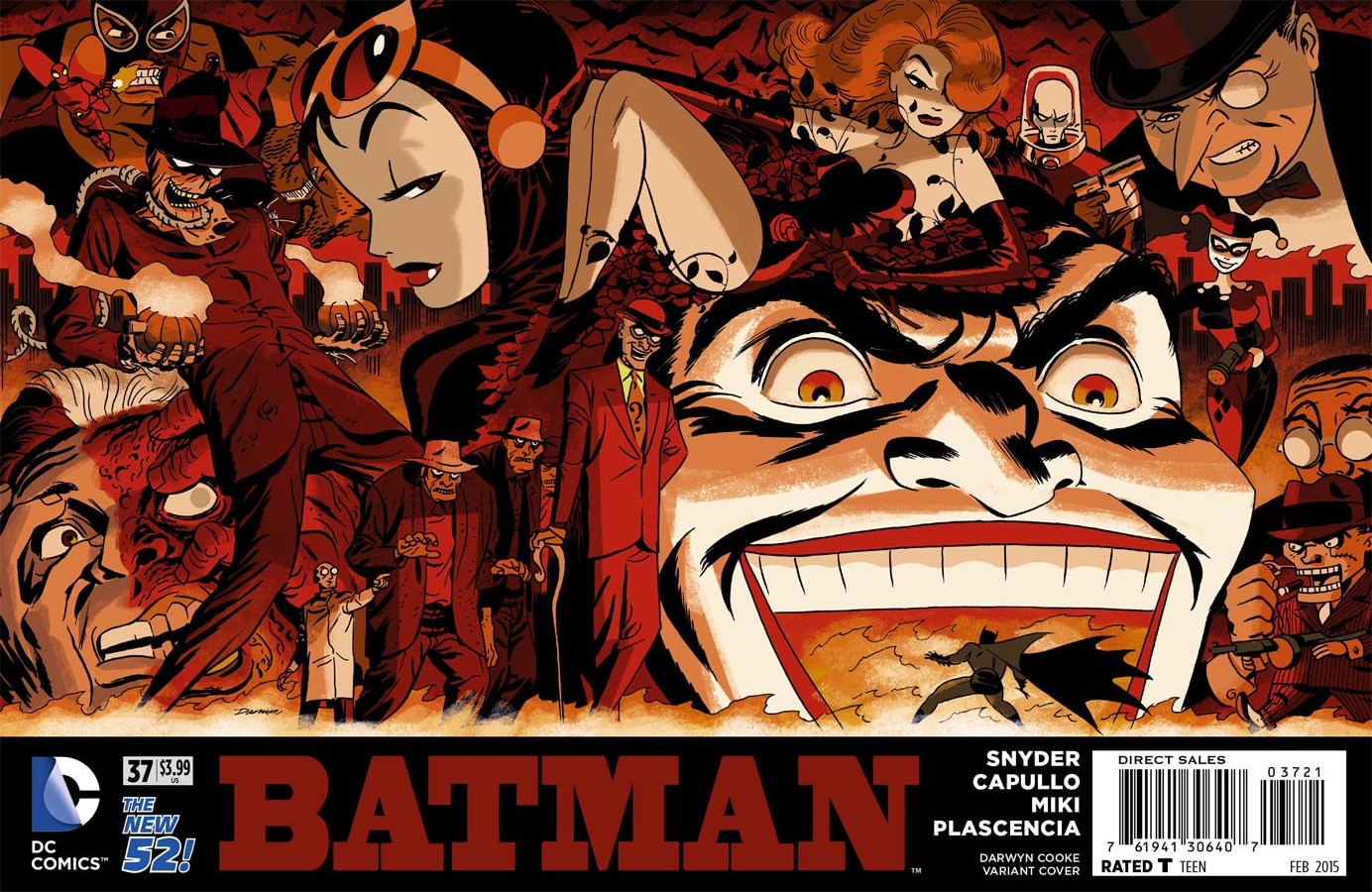 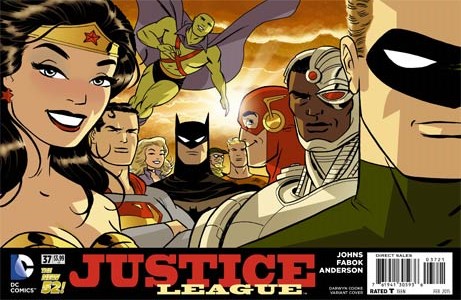 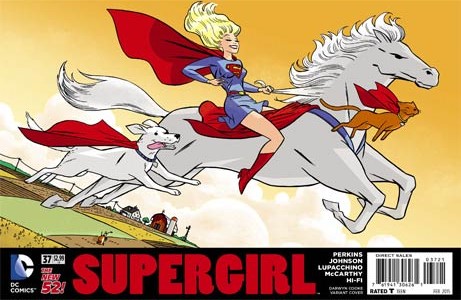 “Frankly, I could post all the Darwyn Cooke covers as they are all wonderful, each so emblematic of the characters!” – Bob Reyer 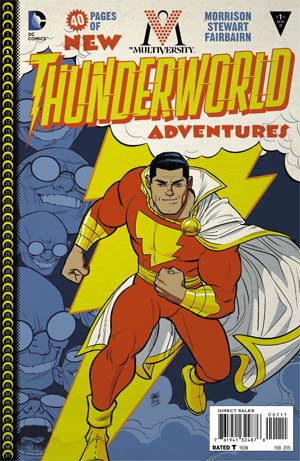 “Cameron Stewart’s cover has a nice mix of original Captain Marvel artist C.C. Beck and the more recent Jeff Smith (“Monster Society of Evil”), and is absolutely perfect in capturing the sly grin of the “Big Red Cheese”!” – Bob Reyer 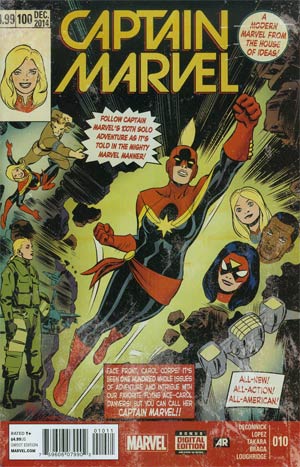 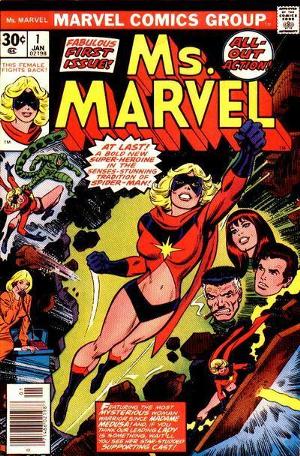 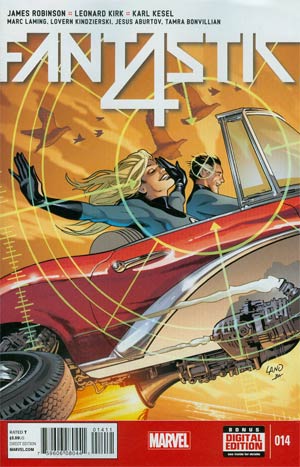 “A happy Sue and Reed driving off into the sunset; an apt image for what has been happening as this title nears its end!” – Bob Reyer

I cordially invite you to witness this incredibly sweet performance by the Brooklyn-born duo known as Buke and Gase! This intimate show was shot at Le Poison Rogue – one of the best venues in our fair New York City. Enjoy!